What is a state funeral?

STATE funerals are held for very few people – the most recent being for Sir Winston Churchill in 1965.

Since 1901, just nine state funerals have taken place in the UK. 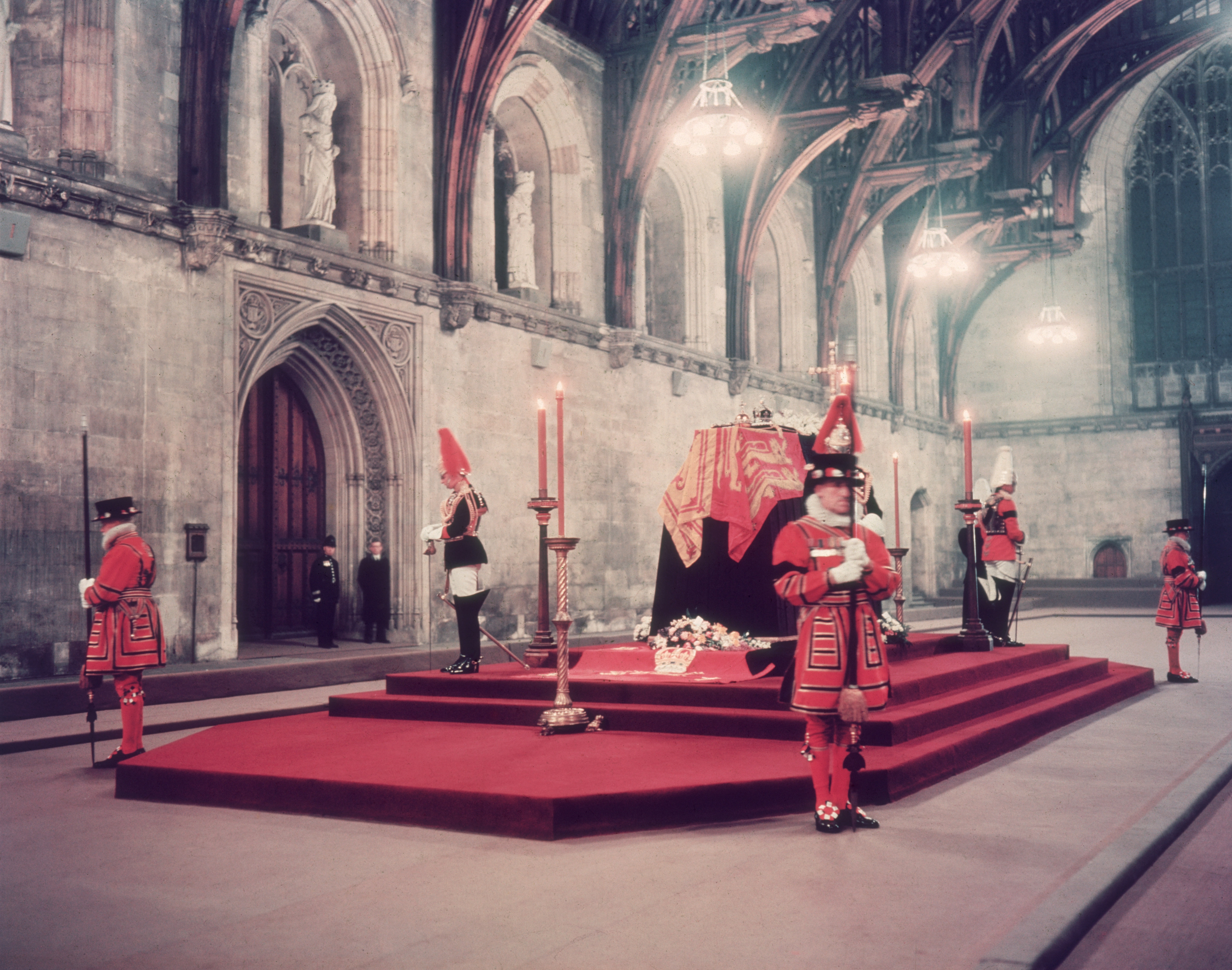 What is a state funeral?

A state funeral is a public ceremony held to honour people of huge national significance – most often monarchs.

They are generally held in order to involve members of the public in a national day of mourning.

State funerals can also be held for highly distinguished figures with the approval of the monarch and Parliament.

When Queen Victoria died in 1901, it had been 64 years since a monarch was last buried.

The strict instructions she left regarding the service and ceremonies set a precedent for state funerals held since.

In the past century, state funerals have generally seen the coffin conveyed to Westminster Hall in a horse-drawn gun carriage, where the body lies in state for around three days. 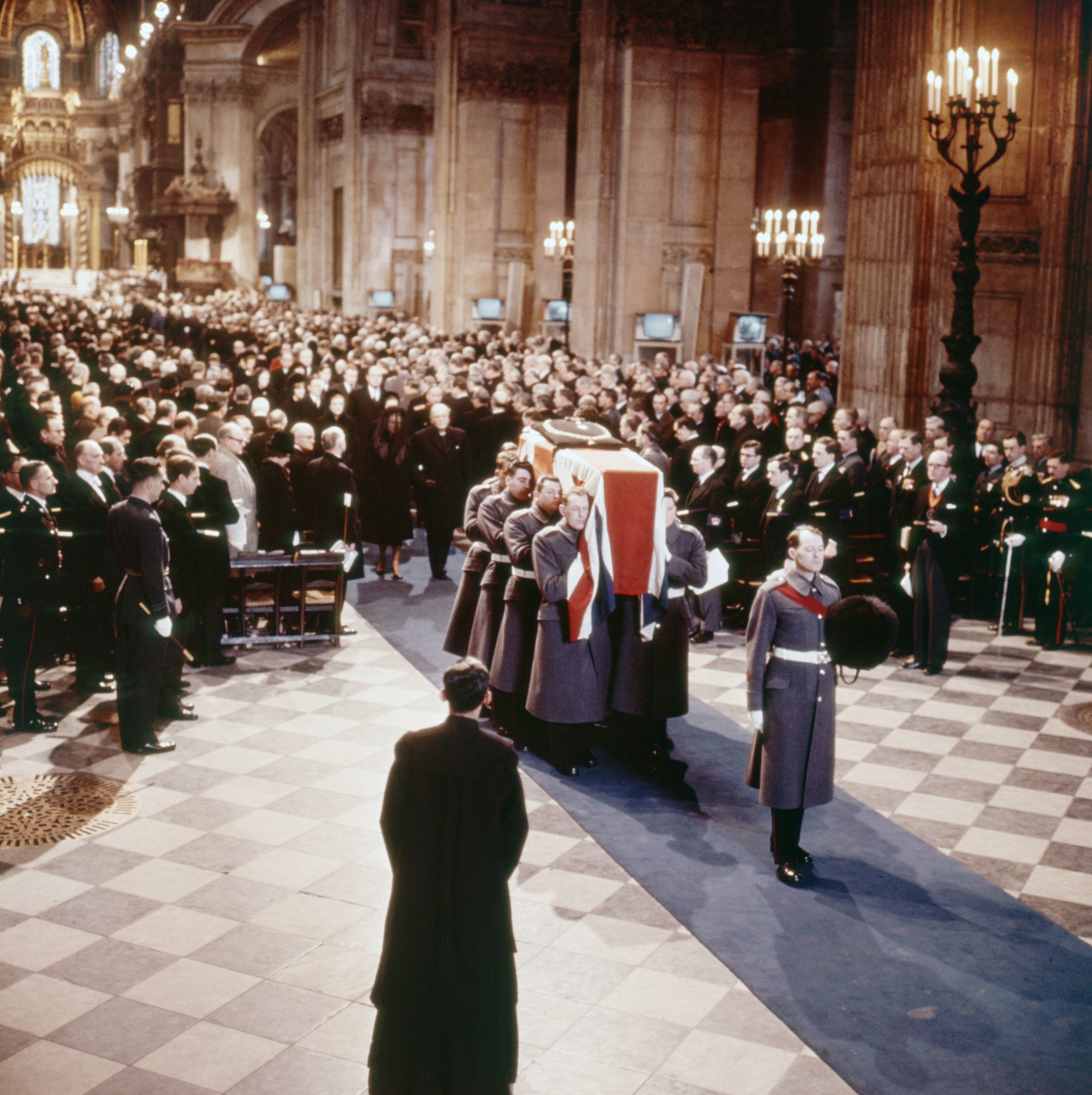 This would be followed by a large procession to Windsor, where a funeral service, and in most cases, the burial takes places at St George's Chapel.

Prince Philip, who died on the morning of Friday, April 9, could have had a state funeral.

But in keeping with the Duke’s no-fuss public image, he asked not to be given a full state funeral.

Had the Duke of Edinburgh requested a state funeral, it would have likely involved a military procession to Westminster Abbey where his body would lie in state for members of the public to pay their respects.

A service at either Westminster Abbey or St Paul’s Cathedral would have followed, before burial in St. George’s Chapel.

The last state funeral for a member of the royal family took place in 1952 following the death of King George VI.

Who has had a state funeral?

State funerals of other notable figures since 1901:

What is the difference between a state funeral and a ceremonial funeral?

Unlike state funerals, ceremonial funerals do not require parliamentary approval and funding.

While state and ceremonial funerals share many of the same characteristics, ceremonial ones can be more private. 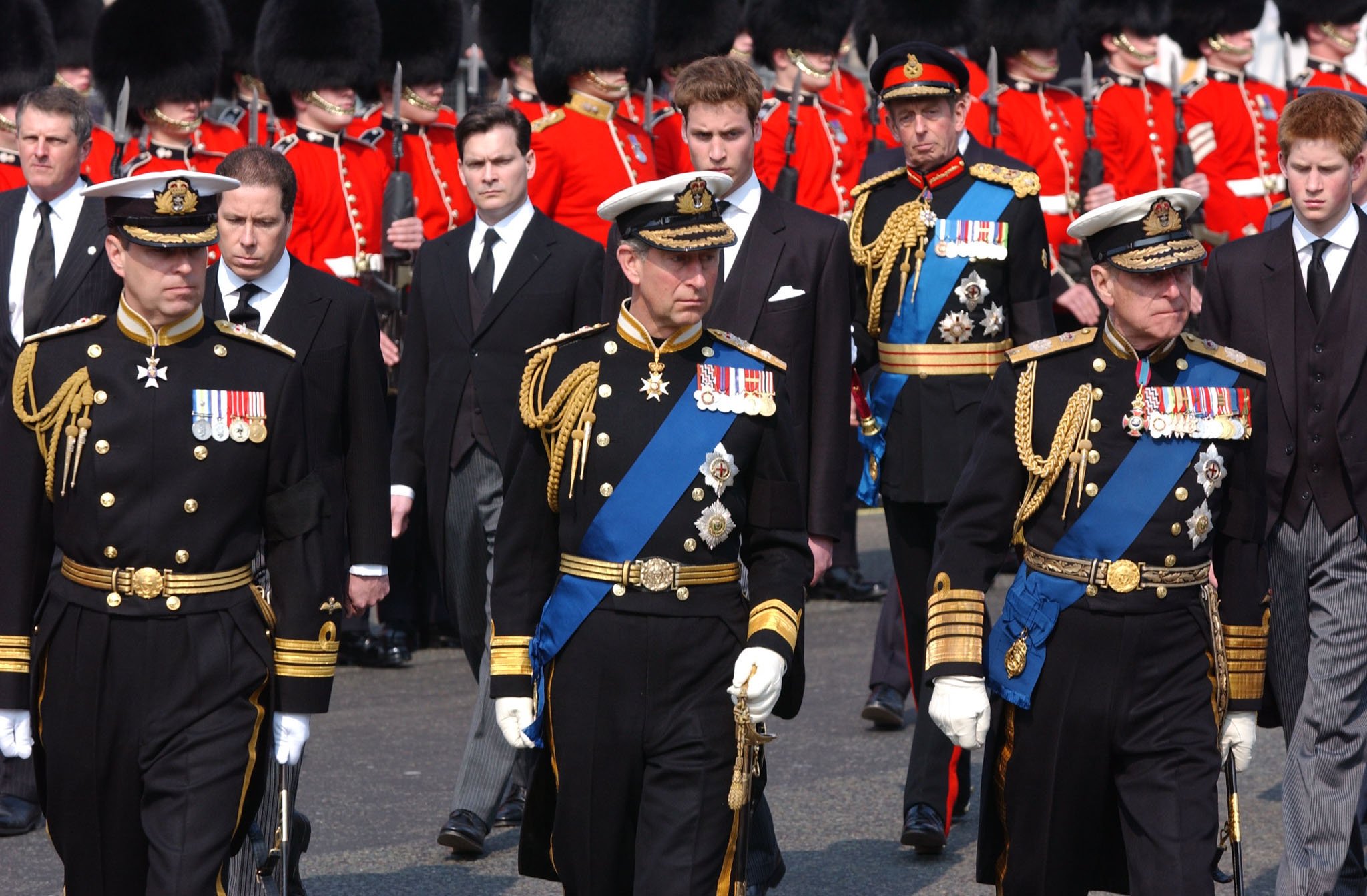 A ceremonial funeral, like a state funeral, often has a lying in state, a procession with a gun carriage and military contingents.

The funerals of Prince Diana, The Queen Mother and Margaret Thatcher were all ceremonial rather than state.

State funerals, like coronations, are organised and overseen by the Earl Marshal and his officers.

But they are less involved in royal ceremonial funerals, which fall under Lord Chamberlain's watch.

The date, time and location of Prince Philip's funeral are yet to be confirmed, but in keeping in line with the Duke’s wishes, the service is likely to be held at St George’s Chapel.

A military presence is expected to honour the Duke of Edinburgh, while TV cameras will not be allowed inside the chapel for the service.

However, the day itself will receive extensive TV coverage both in the UK and around the world.