What is Greg Abel's net worth and will he succeed Warren Buffett at Berkshire Hathaway?

WARREN Buffett, 90, has confirmed that Greg Abel will become Berkshire Hathaway's next boss.

It's a massive leap from when Abel, 58, was a kid, getting cash by delivering advertising flyers and filling fire extinguishers. 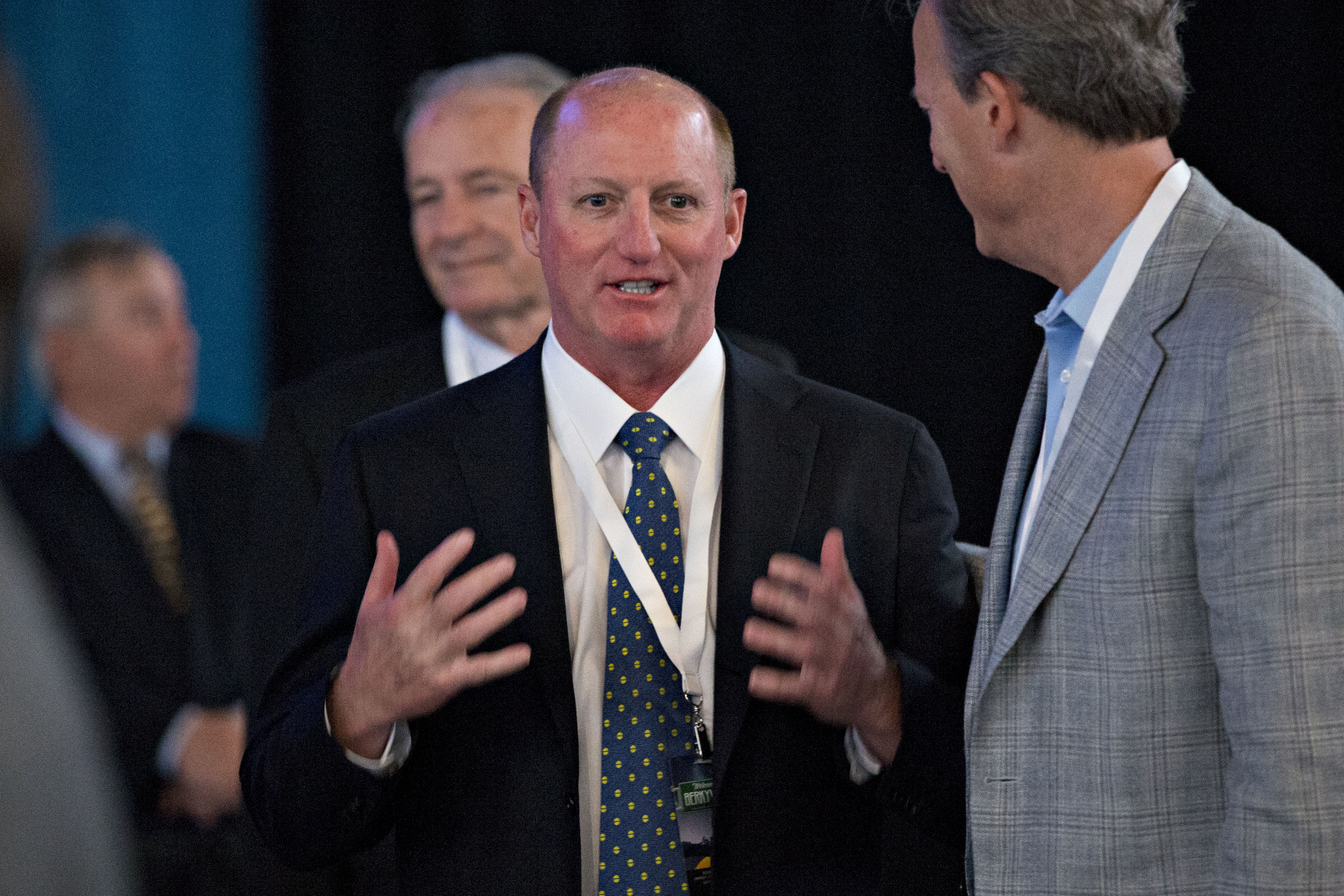 Who is Greg Abel?

Greg Abel, 58, is a staunch hockey fan who was born in Edmonton, Canada.

He's a multi-millionaire, thanks to his role as boss of Berkshire Hathaway Energy (BHE).

Abel was on a base salary of $16million in 2019 and 2020 – which was considerably boosted with annual bonuses of $3million in each of those years, according to Berkshire’s financial filings.

He's been at the heart of a mystery over who would eventually replace Warren Buffett as CEO at $640 billion company Berkshire Hathaway.

And this week the long-unanswered question has finally been resolved – possibly by accident. 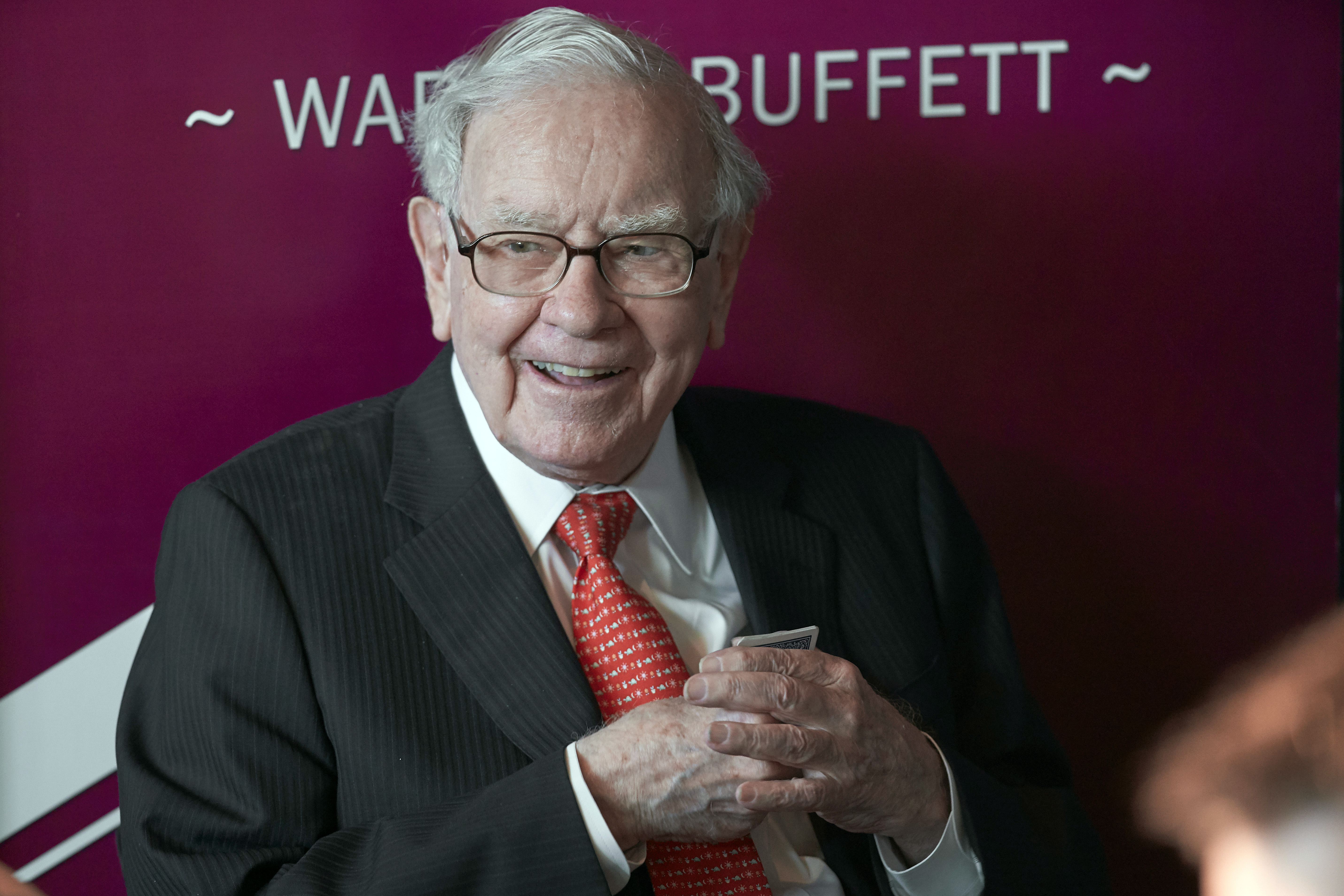 At Berkshire’s annual meeting on May 1, 2021, the billionaire's "longtime lieutenant Charles Munger made an off-handed comment", reports Forbes.

Vice-chairman Munger, 97, vaguely said that “Greg will keep the culture” when asked about about the firm's decentralised business model.

It appears that Buffett's hand was forced because of the slip.

For some time Ajit Jain, 69, who heads the insurance division, had also been tipped as Buffett's successor to lead the large conglomerate.

But, "the directors are in agreement that if something were to happen to me tonight, it would be Greg who'd take over tomorrow morning," Buffett confirmed on May 3, according to a CNBC report.

Buffett, 90, has never provided a timetable for his departure.

Abel has been with Berkshire Hathaway for more than two decades, explains CNBC.

As the child of a salesman father growing up in Canada, he earned money by delivering advertising flyers and filling fire extinguishers. 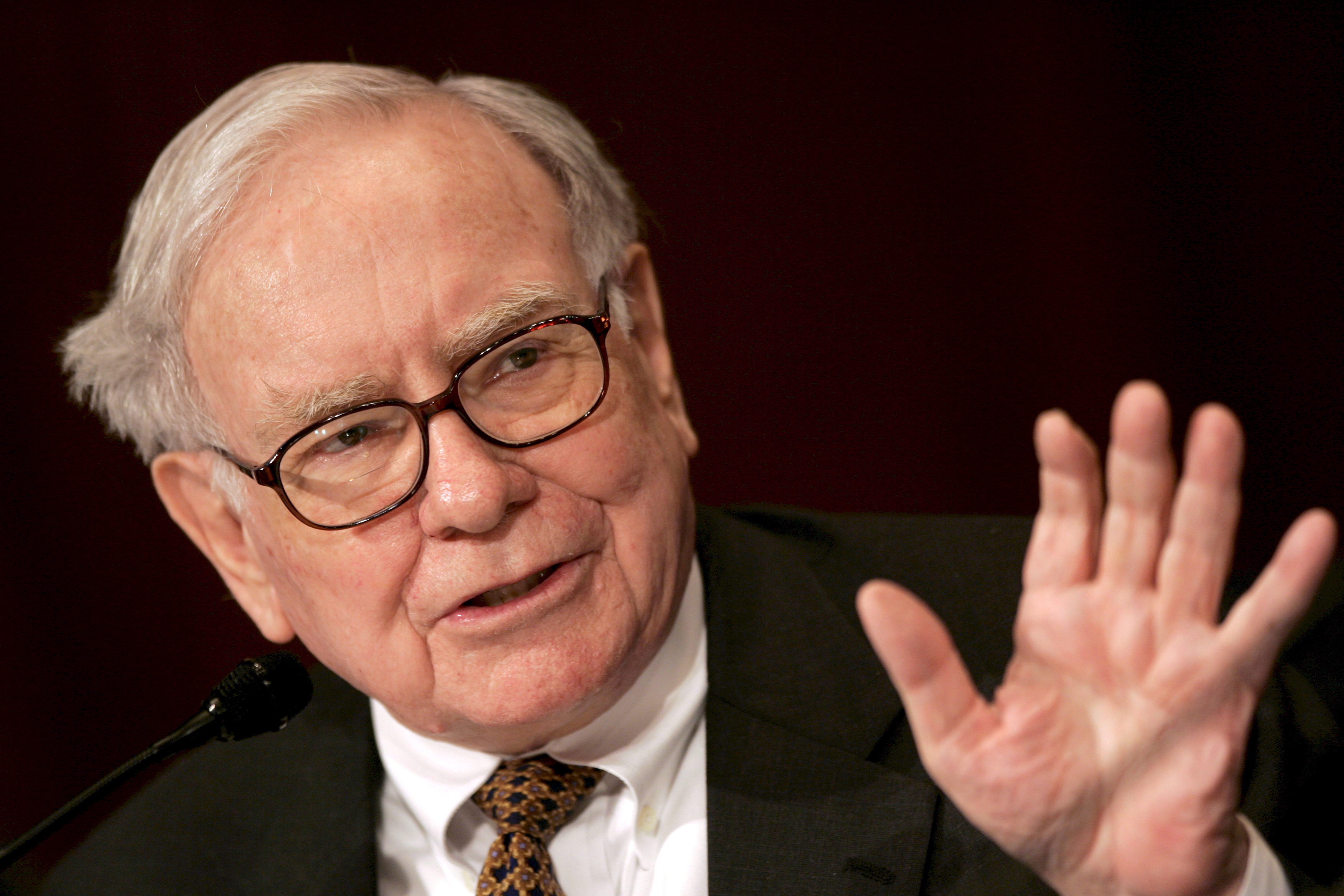 Abel went on to graduate from the University of Alberta in 1984 with a degree in commerce.

After a stint as an accountant at PricewaterhouseCoopers he worked at geothermal electricity company CalEnergy, which later became MidAmerican Energy.

The Wall Street Journal describes him as “an astute dealmaker".

"There's a lot of smart people in this world, but some of them do some very dumb things," Buffett said back in 2013.

"He's a smart guy who will never do a dumb thing," he added about Abel.

What is Berkshire Hathaway?

Buffett has built Omaha, Nebraska-based Berkshire since 1965 into a $628 billion empire.

"It also has major stakes in Apple, Coca Cola, Bank of America and American Express, among others," says the BBC. 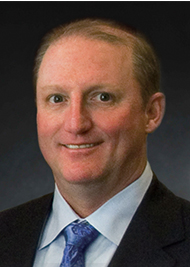 What is Greg Abel's net worth?

He's not as rich as the man he'll succeed, but Greg Abel is extremely wealthy.

Abel is worth "an estimated $484million thanks to a stake in its privately held energy subsidiary", reports Forbes.

He "also serves on the board of Kraft Heinz and owns 40,036 shares individually, worth about $1.7million," the website adds.

By comparison, Buffett's net worth is more than $100billion after Berkshire Hathaway shares hit record levels earlier this year.