What is Passover? Meaning and greetings explained

PASSOVER is one of the most sacred festivals in the Jewish calendar and begins on April 15, 2022.

It is a time when families come together to have a special dinner called a Seder and remember the story of when the Israelites were liberated from slavery. 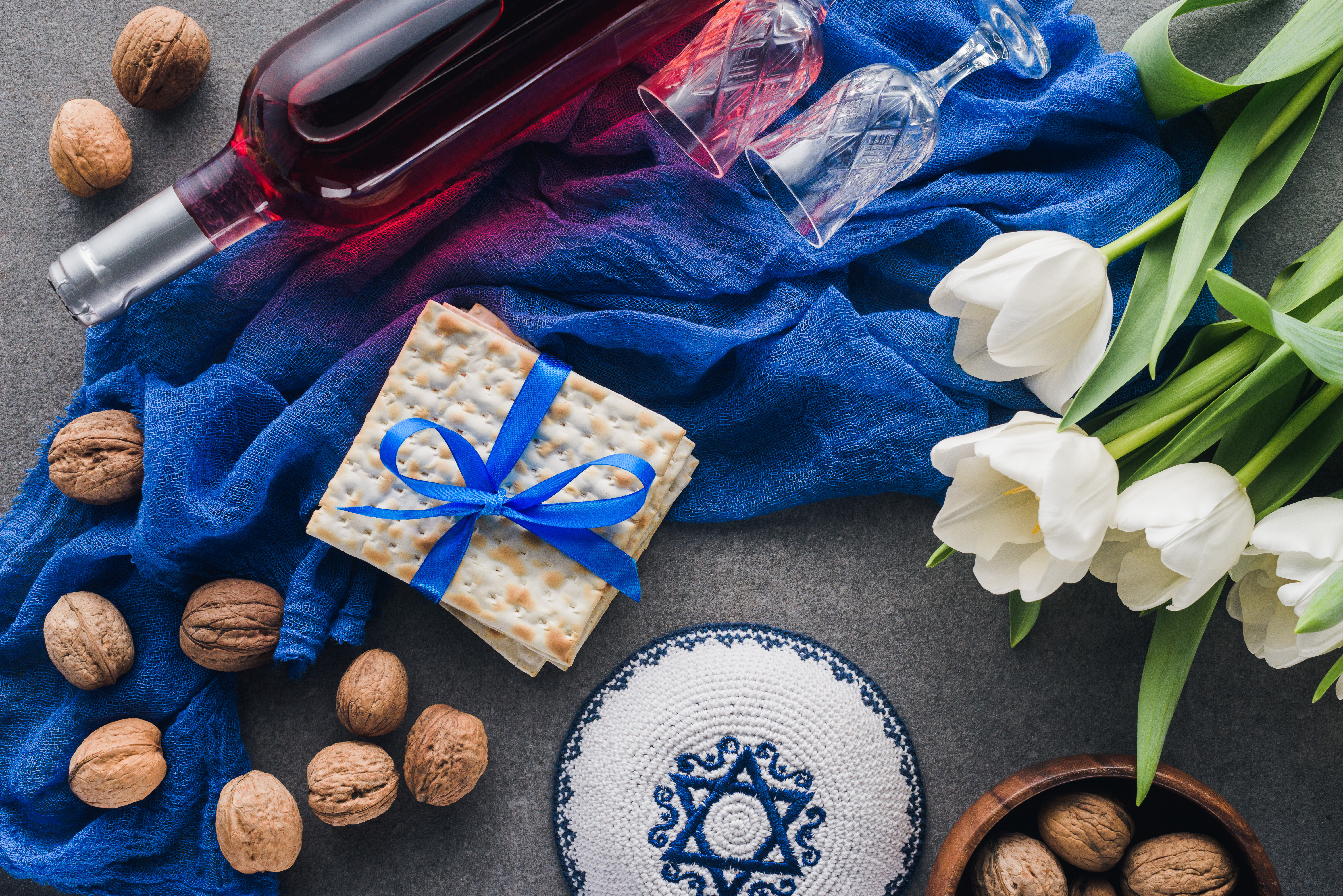 Passover is a Jewish spring festival in which families remember the liberation of the Israelites from slavery in Egypt.

It celebrates the 'passing-over' of the forces of destruction.

In this case, God "passed over" those doors which have lamb's blood on the posts and did not kill their firstborn sons.

According to the Torah, the Jewish settlement in ancient Egypt first occurs when Joseph, founder of one of the 12 tribes of Israel, moves his family there during a severe famine in their homeland of Canaan. 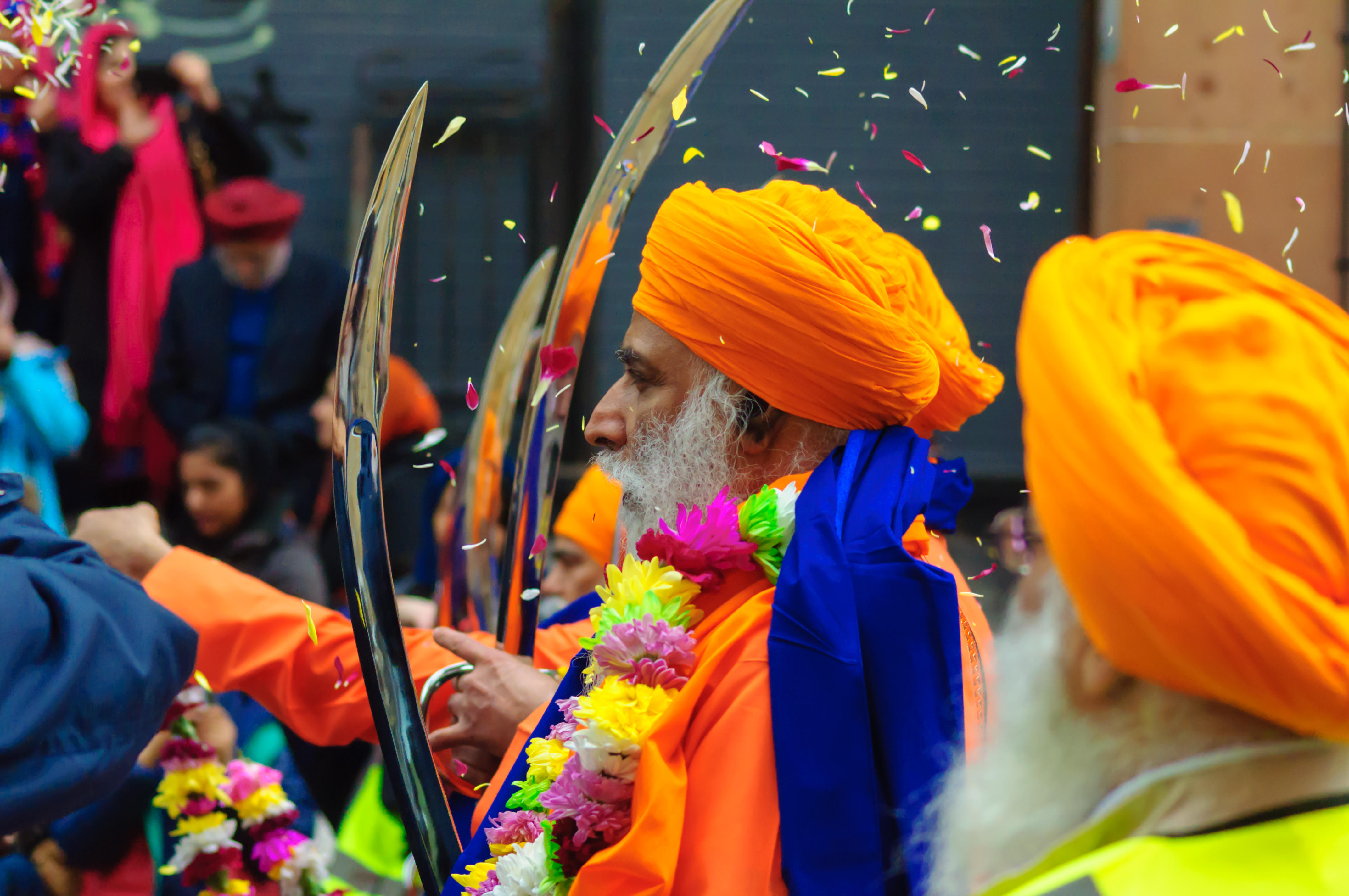 What is Vaisakhi? Meaning of Sikh festival explained 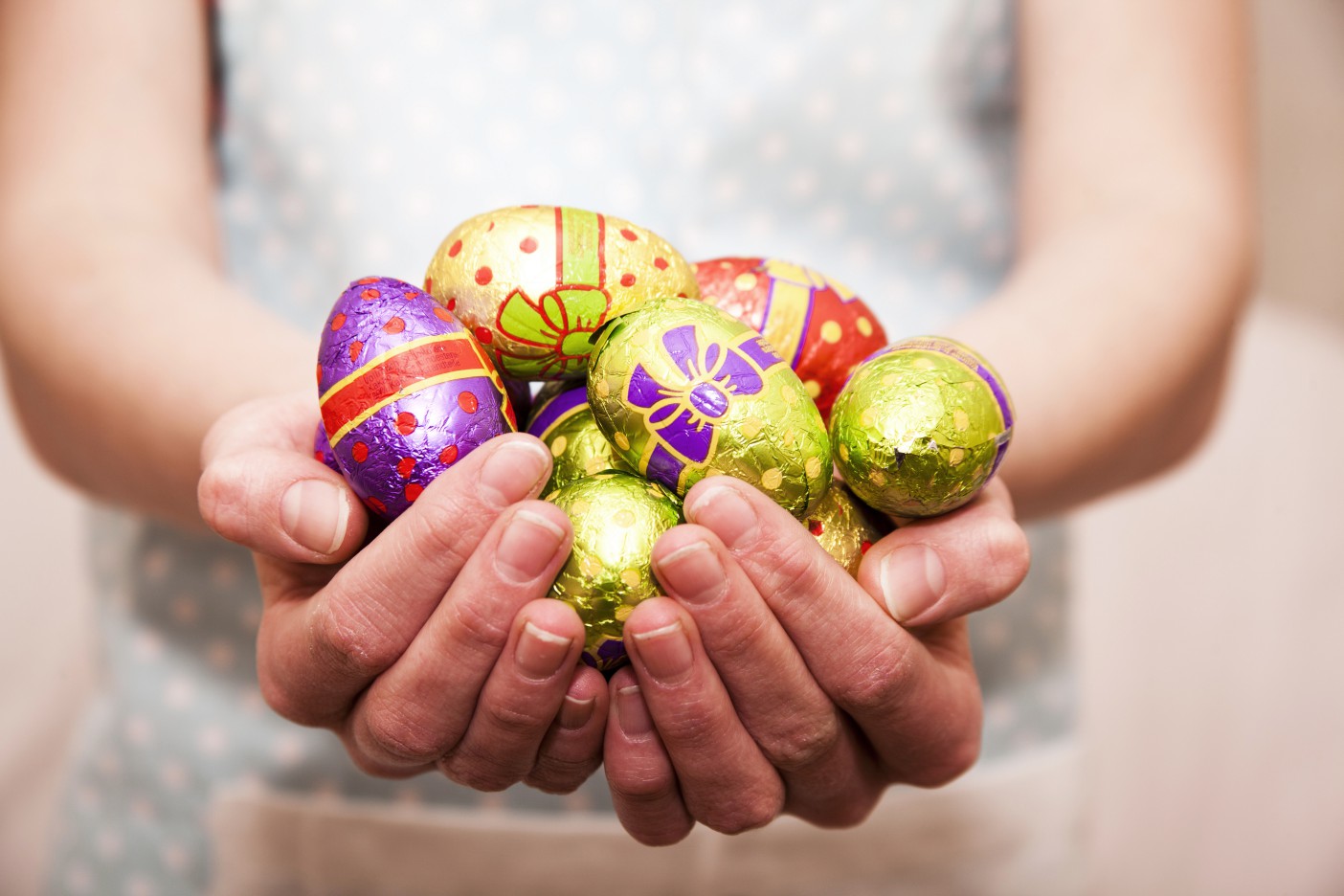 This is why Easter is on a different date every year

When Joseph and his brothers pass away, a particularly hostile pharaoh orders their enslavement and the systematic drowning of their firstborn sons in the Nile.

One of these doomed infants is rescued by the pharaoh’s daughter, given the name Moses (meaning “one who is pulled out”) and adopted into the Egyptian royal family.

When he reaches adulthood, Moses becomes aware of his true identity and the Egyptians’ brutal treatment of his fellow Hebrews.

He kills an Egyptian slave master and escapes to the Sinai Peninsula, where he lives as a humble shepherd for 40 years.

GET MY AIDEN OUT 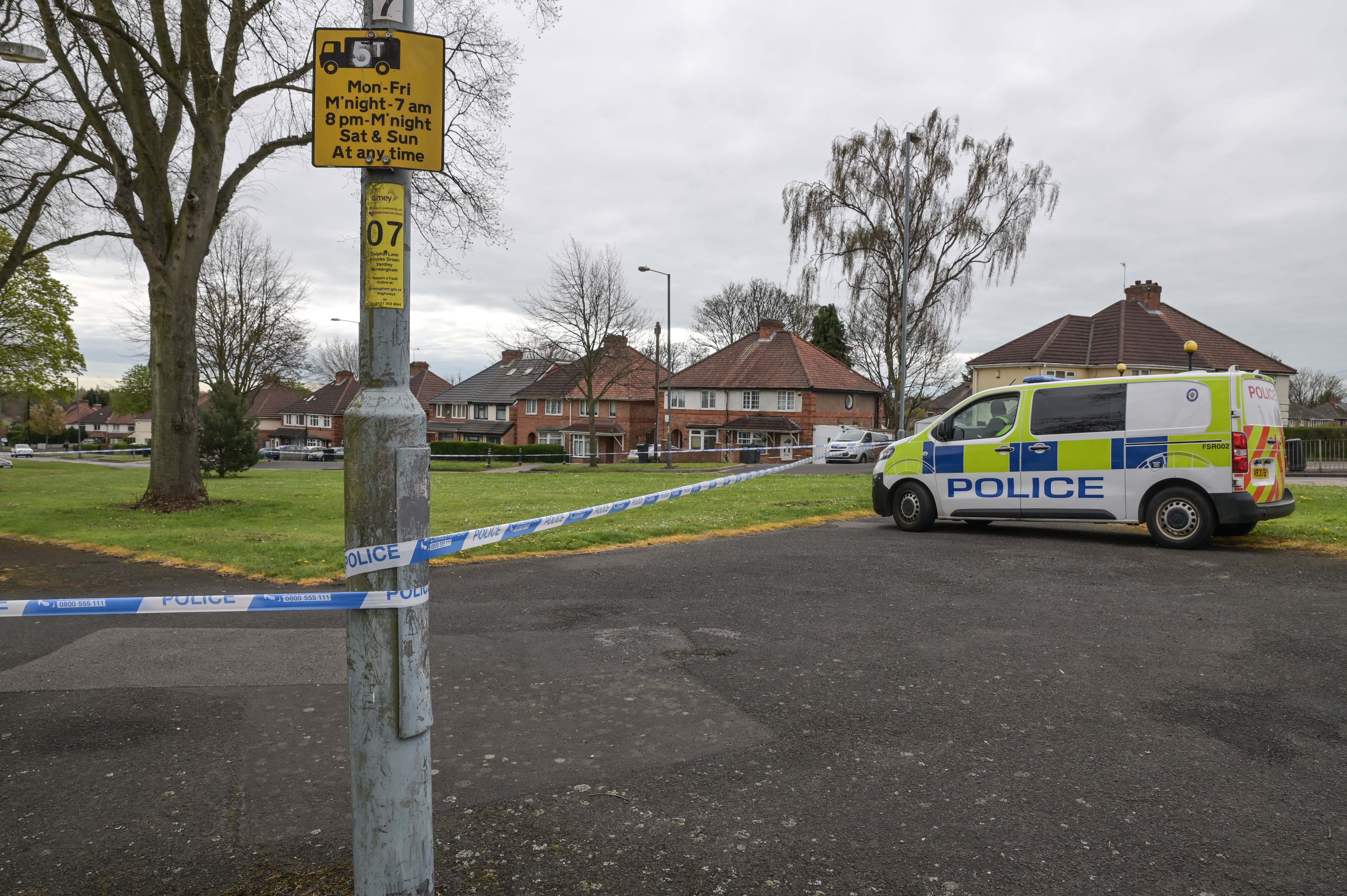 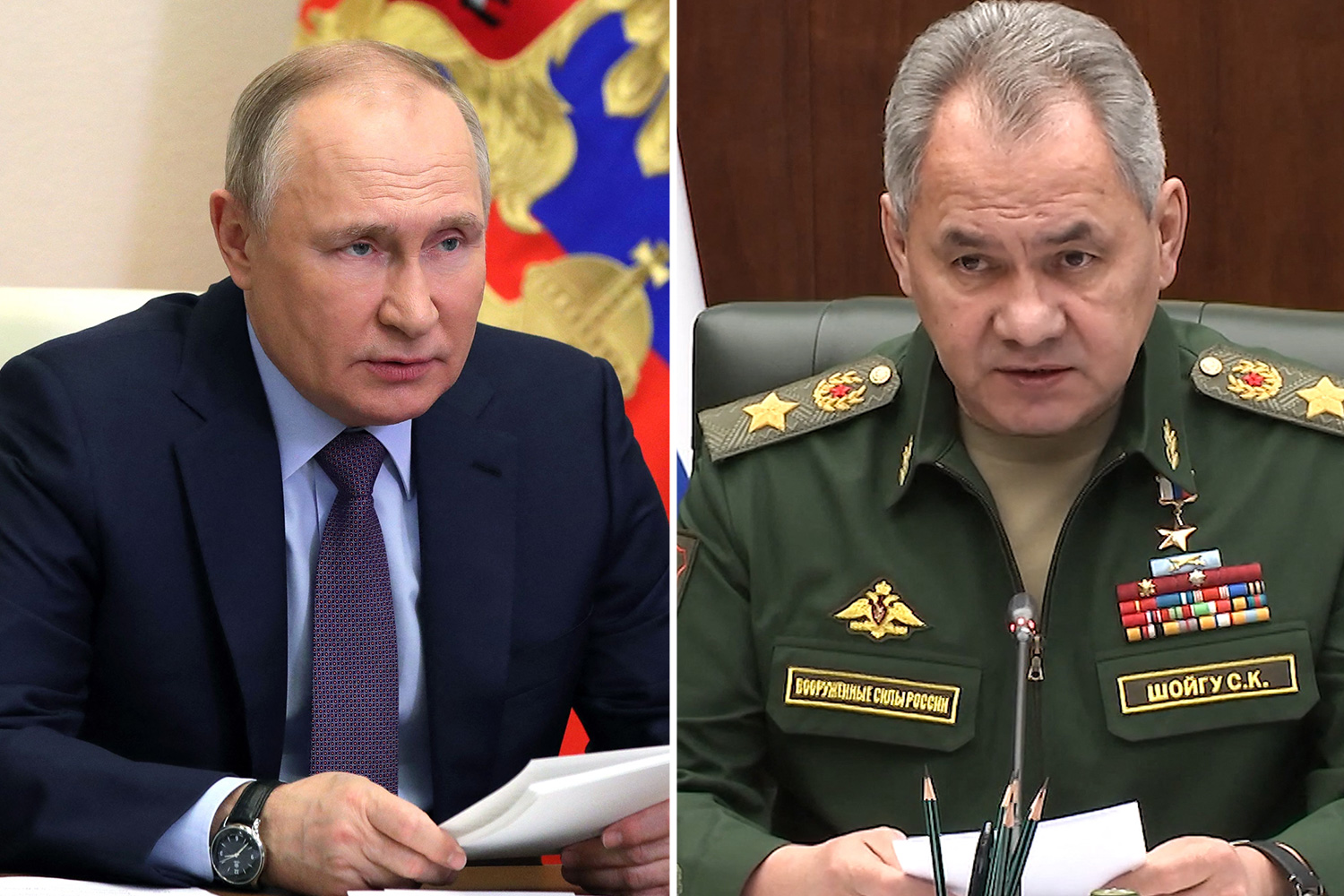 One day, however, Moses receives a command from God to return to Egypt and free his kin from bondage, according to the Hebrew Bible.

Along with his brother Aaron, Moses approaches the reigning pharaoh (who is unnamed in the biblical version of the story) several times, explaining that the Hebrew God has requested a three-day leave for his people so that they may celebrate a feast in the wilderness.

When the pharaoh refuses, God unleashes 10 plagues on the Egyptians, including turning the Nile River red with blood and unleashing a plague of locusts.

What is the meaning of Passover?

Pesach is the Hebrew word for Passover which celebrates the liberation of Jews from Egypt, known as the Exodus.

The Jewish holiday gets its name from when God told Moses to instruct Israelites to mark their doorposts with lamb’s blood so God would ‘’pass over’’ their homes and let their firstborn sons live.

What happens during Passover?

Passover is celebrated each spring, and like the Christian festival of Easter, the holiday varies from year to year.

It takes place on the 15th of the Hebrew month of Nisan.

The date is calculated by the first full Moon, known as the Pesach Moon after the vernal equinox.

Passover will end at sundown on Saturday, April 23.

Traditionally Passover is eight days long, although some Jewish reform groups celebrate it for seven days.

During the holiday, people practice a ritual called the Seder.

Seder customs include telling the story, discussing the story, drinking four cups of wine, eating matza, partaking of symbolic foods placed on the Passover Seder plate, and reclining in celebration of freedom.

The Seder is the most commonly celebrated Jewish ritual, performed by Jews all over the world.

What are the Passover greetings?

There are several ways to greet someone during Passover.

Sometimes instead of saying "Pesach", some say "Chag Sameach" which means "Happy Festival!"

I spent £50,000 on an extension but council is making me DEMOLISH it

Then there is also "Chag Kashruth Pesach" which means "Have a happy Kosher Passover".

Kosher is a food diet that Jewish observe.