What is The 7th Amendment?

THE Constitution of the United States is the supreme law of the nation, made up of seven articles outlining the national frame of government.

Now up to 27 Amendments, The Constitution guarantees both basic and complex rights of every United States citizen. 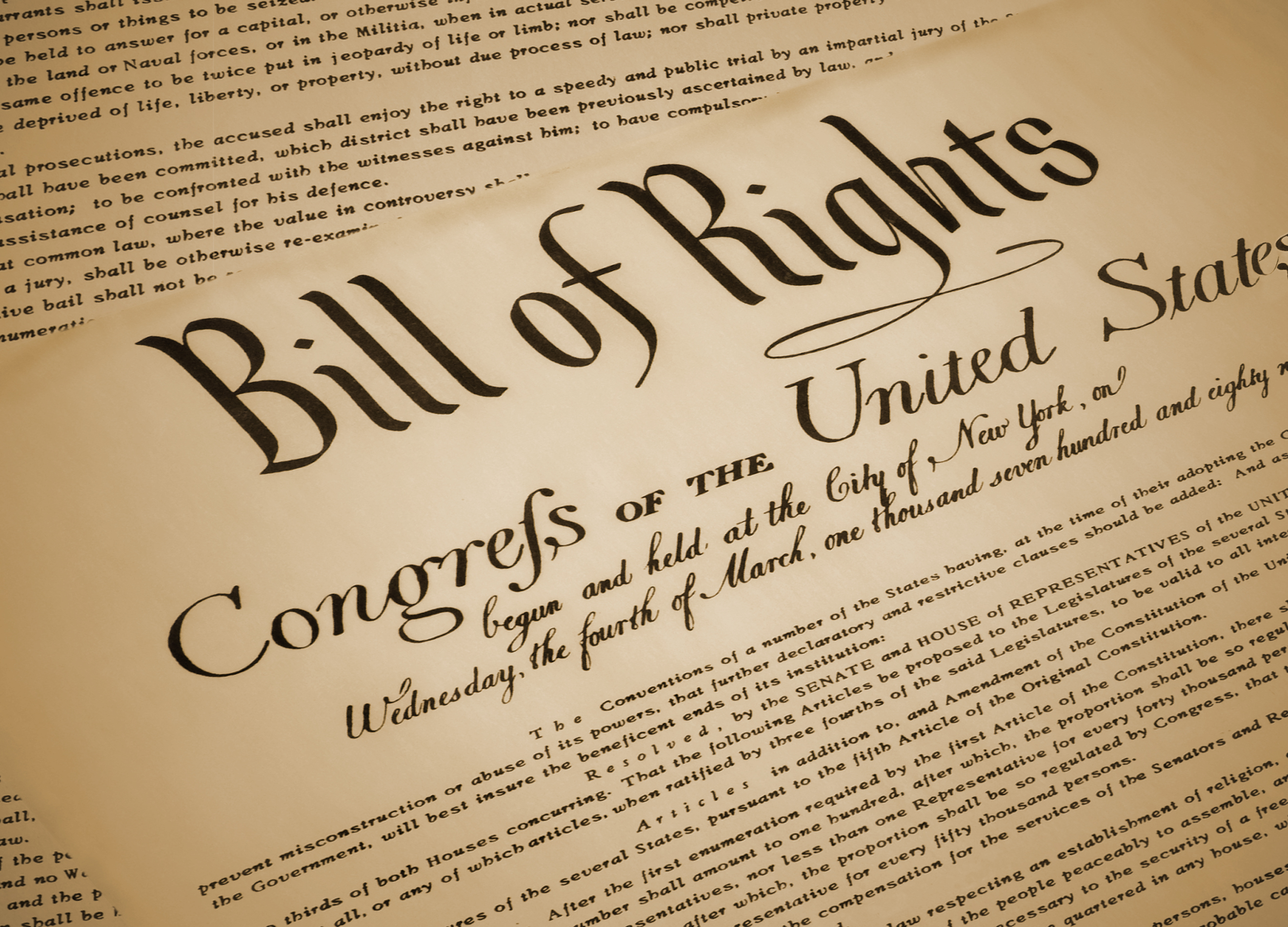 What is The 7th Amendment?

The Seventh Amendment guarantees the right to jury trial in certain civil cases.

The United States is about the only nation that continues to require civil jury trials.

The Seventh Amendment has two clauses: the Preservation Clause and the Re-examination Clause.

The Preservation Clause states that, "In Suits at common law, where the value in controversy shall exceed twenty dollars, the right of trial by jury shall be preserved."

The Re-examination Clause states that, "“no fact tried by a jury, shall be otherwise re-examined in any Court of the United States, than according to the rules of the common law.” 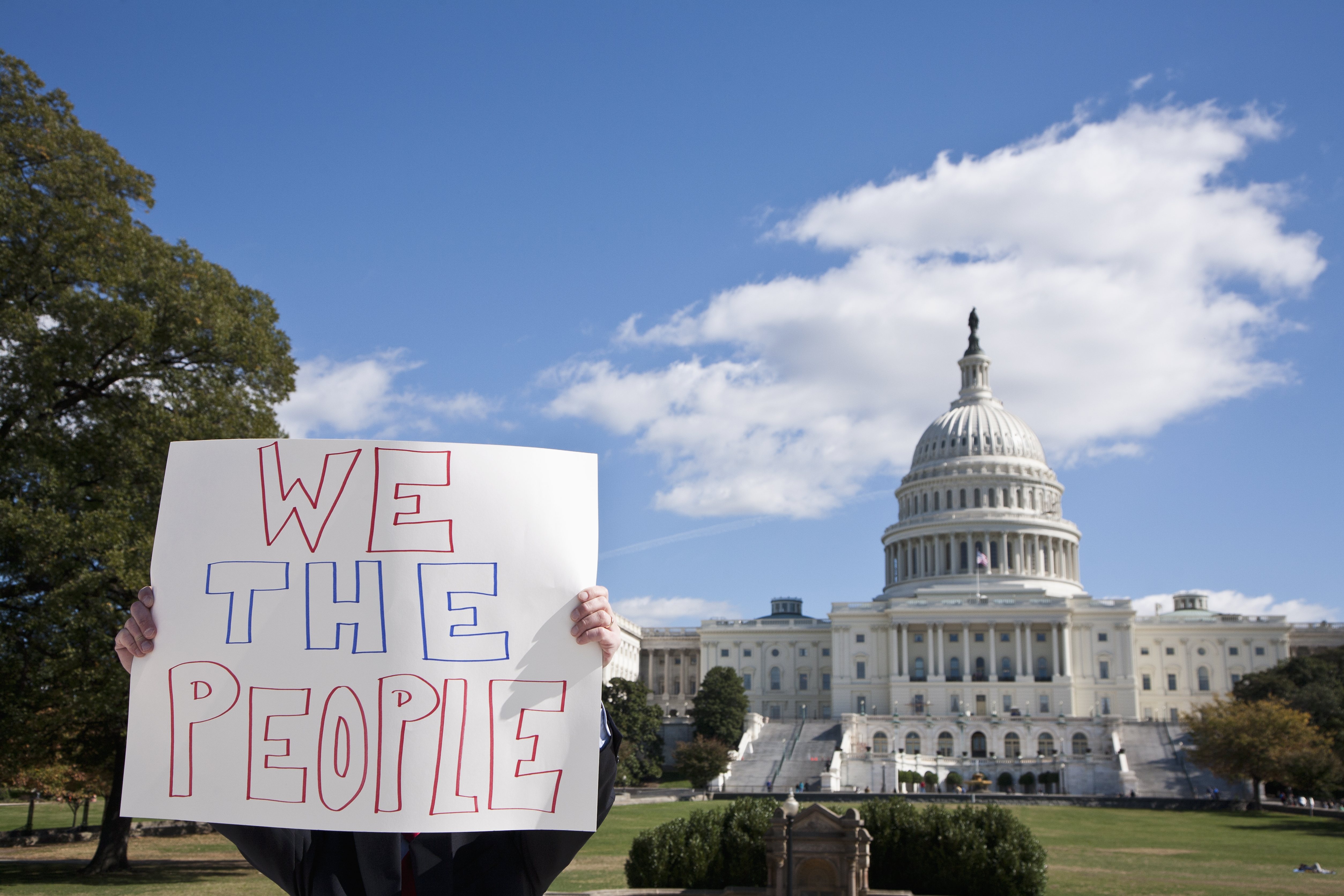 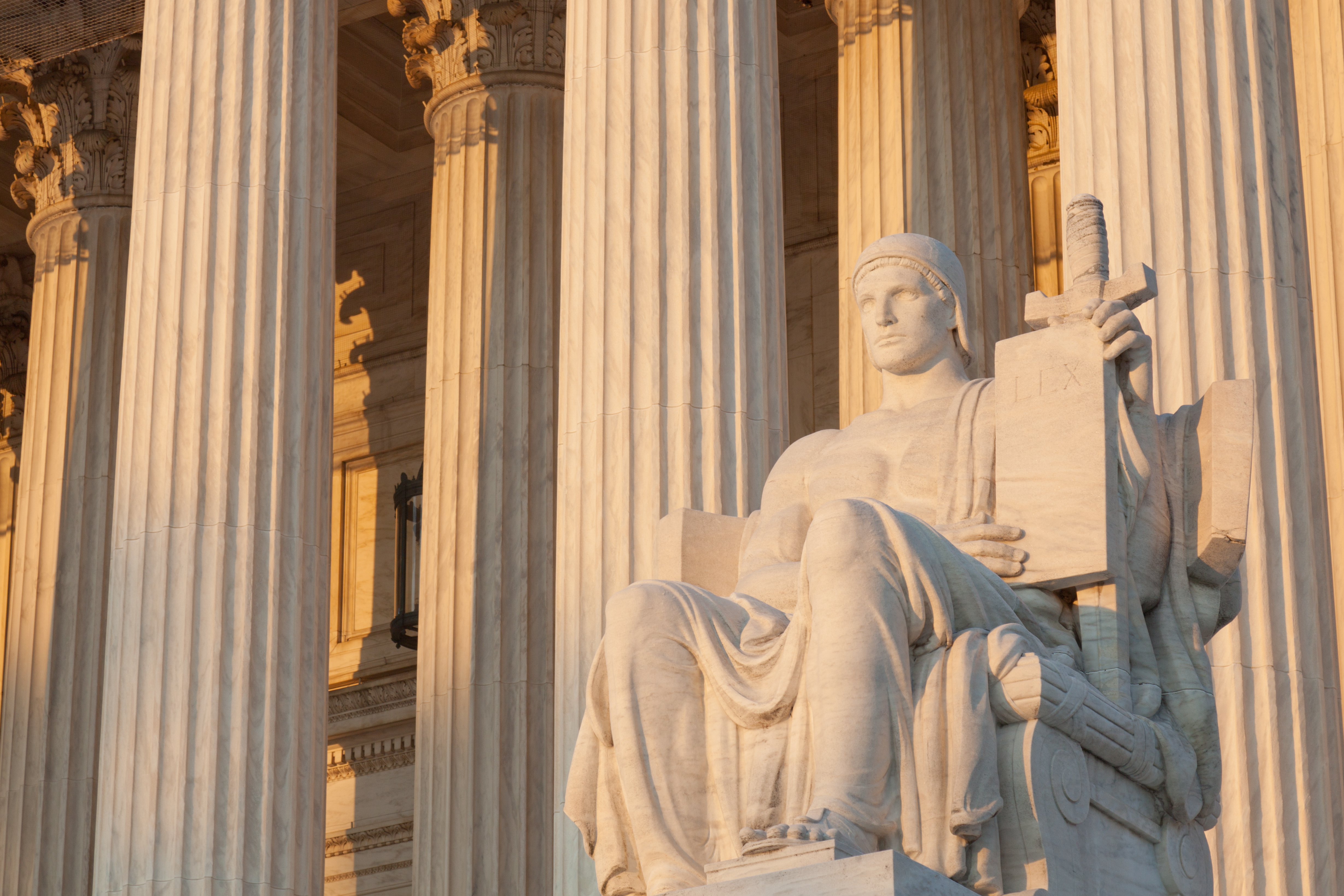 Was Derek Chauvin's trial by a jury?

Chauvin was the ex police officer formally convicted for the murder of George Floyd.

The murder of George Floyd happened in the summer of 2020, and sparked mass protest.

It also brought into Black Lives Matter in national debate and consciousness.

Chauvin's trial was televised, in a rare decision by the judge, due to the nature of the case and the pandemic. 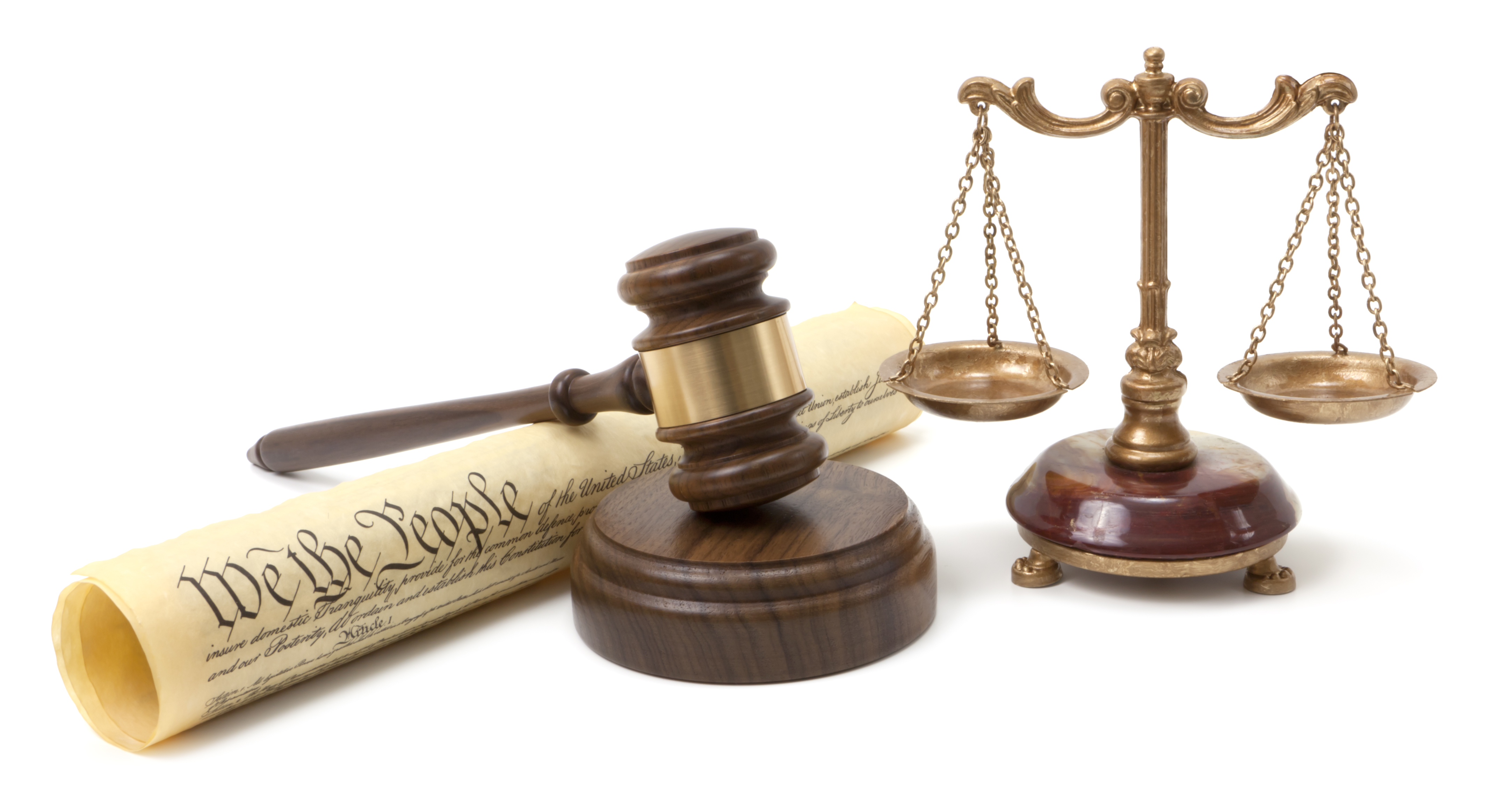 While Chauvin's trial was guaranteed a jury via the seventh amendment, there was some controversy surrounding the jury.

For one, many wondered if there could be an impartial jury for the trial.

The case was so highly televised across the nation, many wondered if a truly impartial jury could be selected.

Through much deliberation, a final jury was selected and followed social distancing guidelines during the coronavirus pandemic.

While Derek Chauvin was one the most infamous case connected with George Floyd, he was not the only one.

J Alexander Kueng is one of four former Minneapolis police officers who was charged in connection with George Floyd's death.

His trial is shortly coming up as well, and his trial will be by jury as well.