What is the summer solstice?

THE summer solstice is celebrated every year and has been honoured by ancient civilisations for centuries.

But what is it? Here is everything you need to know… 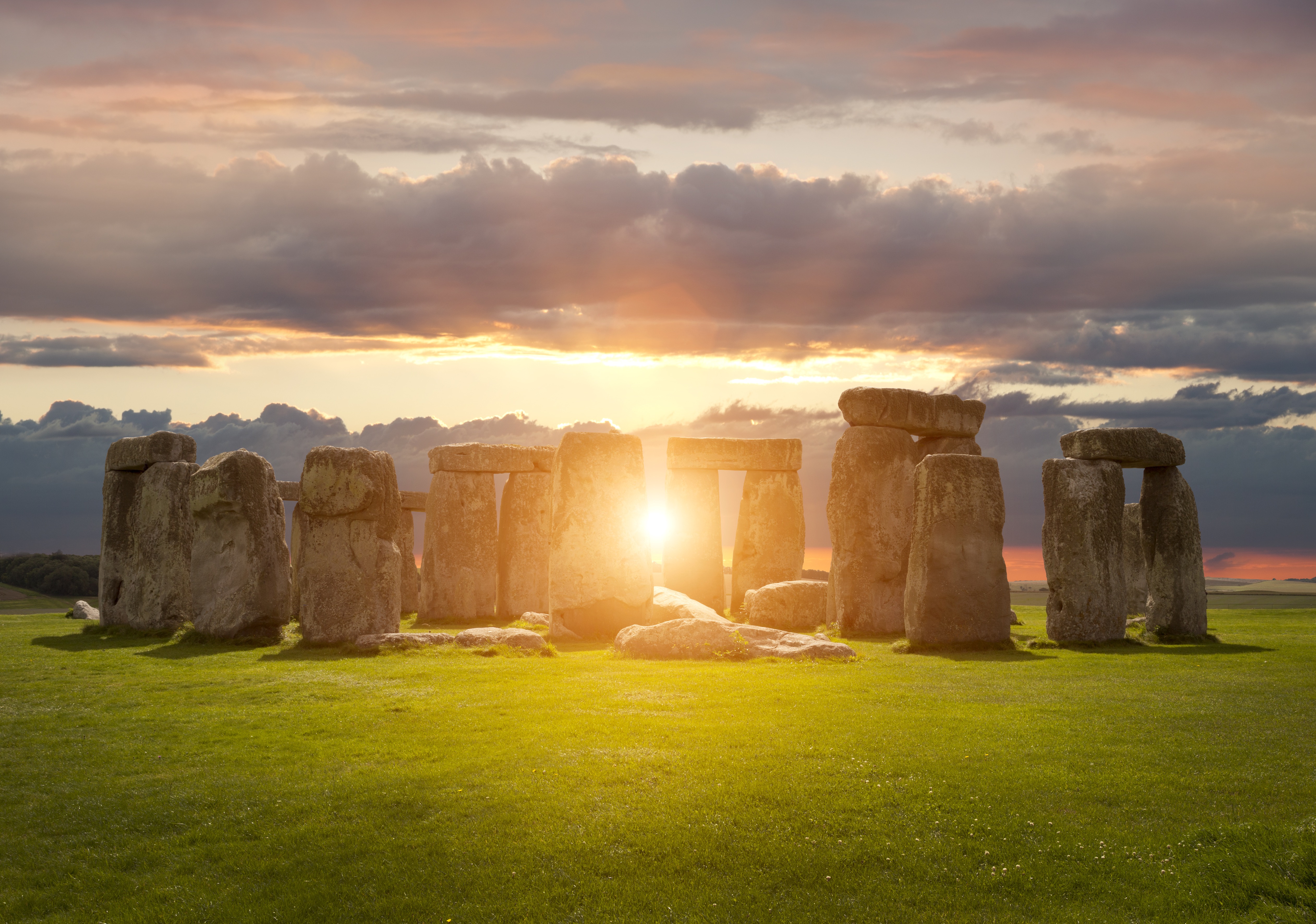 What is the summer solstice?

The name summer solstice is derived from Latin and comes from the Romans' observation that the sun's position in the sky at noon didn't change much for the entire day.

It is the day with the shortest period of daylight and the longest night of the year.

This is because the tilt of the Earth’s axis is most aligned with the sun, providing us with the most daylight of the year.

After the summer solstice, the nights will begin to close in as our planet rotates with the northern hemisphere tilting further from the sun.

Is the summer solstice on the same day every year?

No, although it is narrowed to just three days.

The summer solstice can occur between June 20 and June 22 each year depending on when the sun is directly over the Tropic of Cancer at midday. 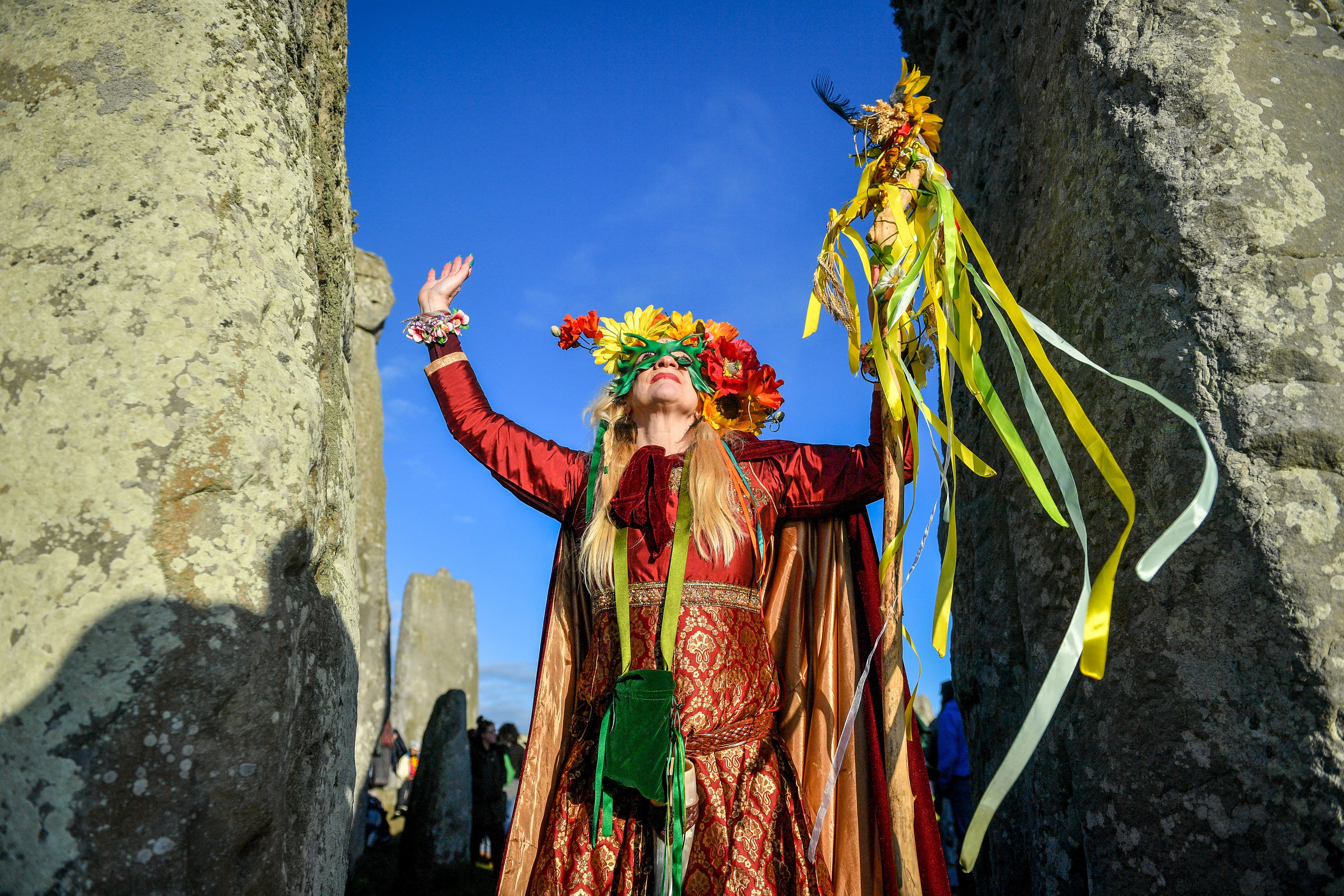 Why is it celebrated?

The summer solstice has been celebrated since the times of Ancient Greece.

According to some Greek calendars, the solstice marked the start of the New Year and it began the one-month countdown to the Olympic games.

Before Christianity told ahold of Europe, many tribes including pagans in Ireland celebrated the midsummer with bonfires.

They believed that the fires would give the sun's energy a boost which would guarantee the crop-reliant people a good harvest.