What time is the Masked Singer final tonight?

The second series of the popular guessing game, which first aired on Boxing Day 2020, has seen celebrities from music, film and television take to the stage in disguise. But what time is the finale and how can you watch it? 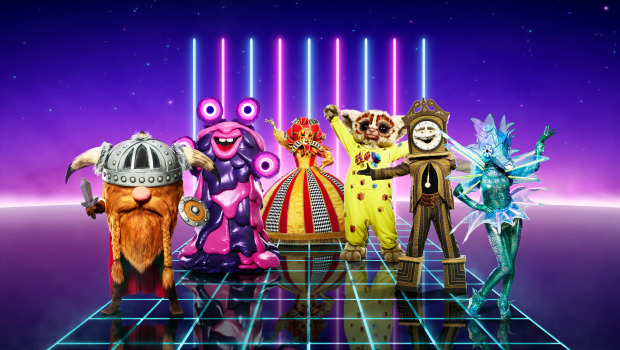 What time is the Masked Singer final tonight?

Popular music show The Masked Singer is set to come to an end this weekend on Saturday, February 13, 2021.

Characters Robin, Sausage and Badger will battle it out in the grand final – in front of judges Mo Gilligan, Davina McCall, Jonathan Ross and Rita Ora.

They will also be joined by special guest Nicola Roberts from Girls Aloud, who won the first series of the show in 2020 as character Queen Bee.

It'll be down to the judges to choose who is The Masked Singer 2021 champion.

But will they have guessed the right identities of the singers in the process? 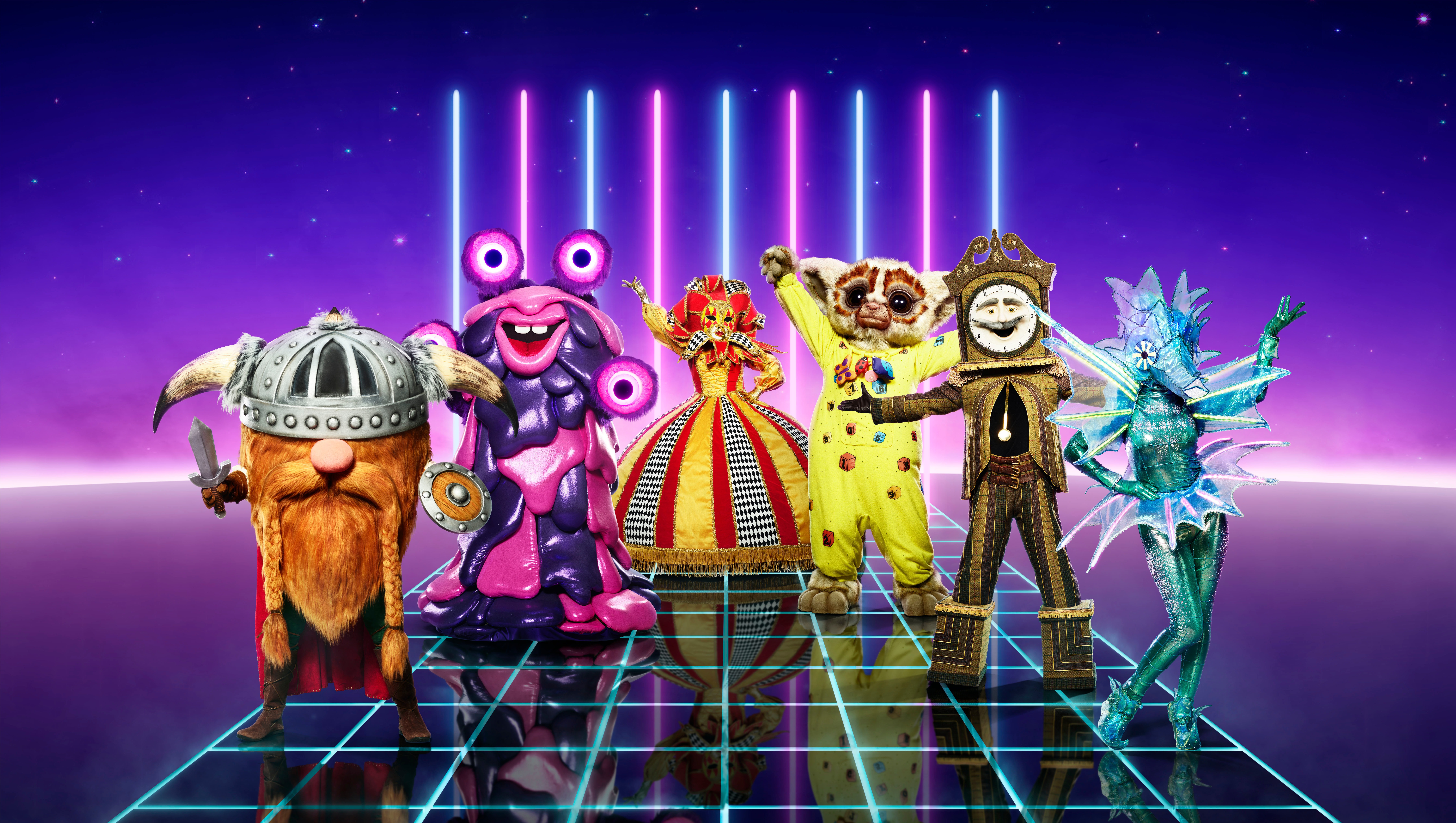 No mention has been made of a prize for the winner of ITV's The Masked Singer.

This different from the format of the American version, where the victor is given a trophy.

After winning the latest series of the US show, LeAnn Rimes won a golden mask-shaped trophy.

How can I watch the Masked Singer final?

The Masked Singer final will be broadcast on ITV1 at 7pm.

If you miss it, you can catch up on ITV Hub, where all shows from the series are available to stream.

You can also follow all the action on our Masked Singer blog.