When was Jeff Bezos in a helicopter crash?

AMAZON CEO Jeff Bezos lost his place as the world's richest person after French Fashion tycoon Bernard Arnault topped him with an estimated $186.3billion net worth.

Bezos has a reported $186billion net worth, just $300million under Arnault. 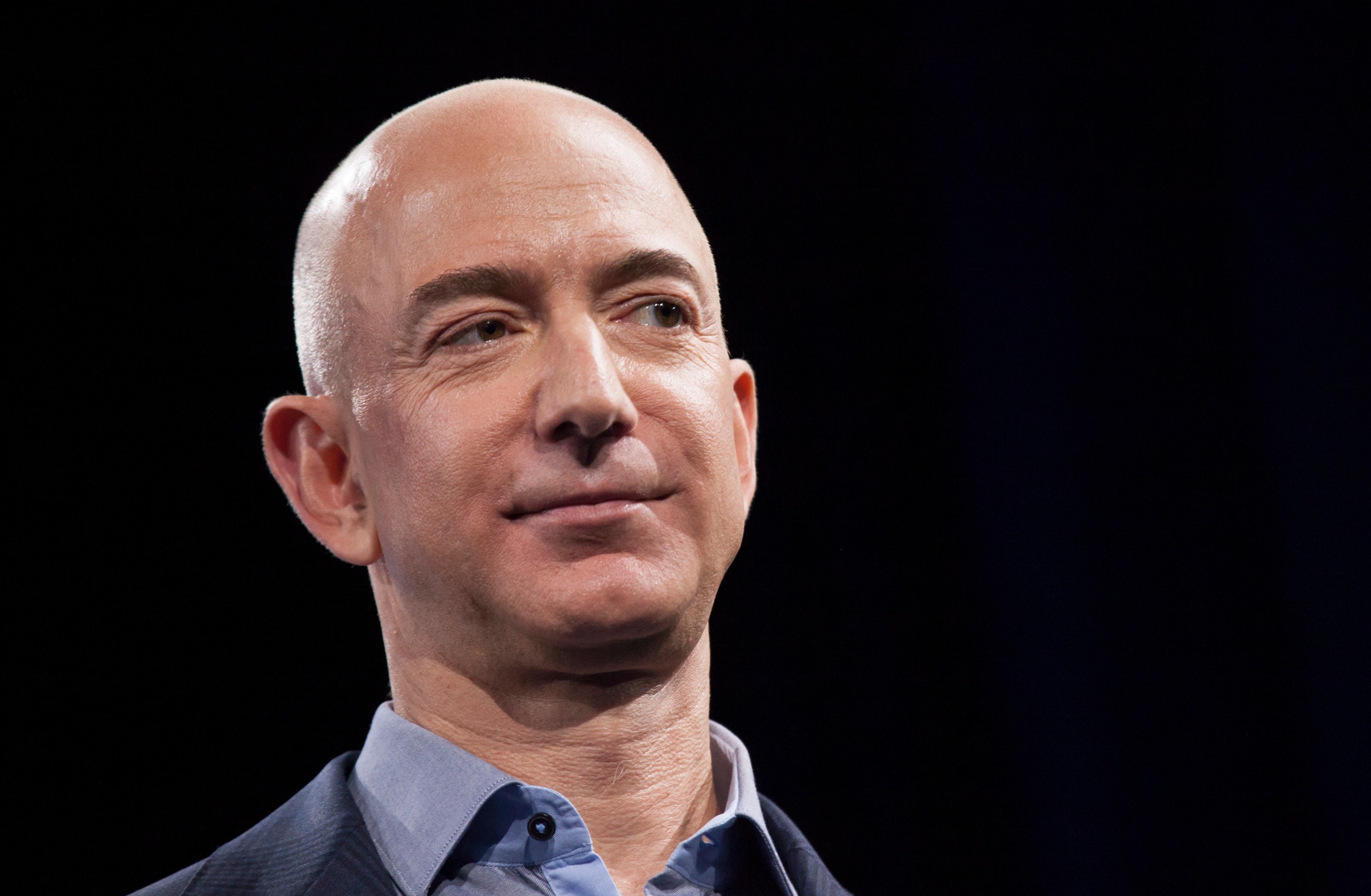 When Amazon CEO Jeff Bezos was in a helicopter crash

In March 2003, Bezos and two other passengers narrowly escaped a helicopter crash in Texas.

A pilot and three passengers aboard were taking off from a remote site in the mountainous terrain of West Texas when the chopper's tail boom struck a tree.

The impact caused the aircraft to roll onto its side – and partially submerging it in a creek.

All three passengers received “non-life-threatening injuries” and were transported to a hospital. 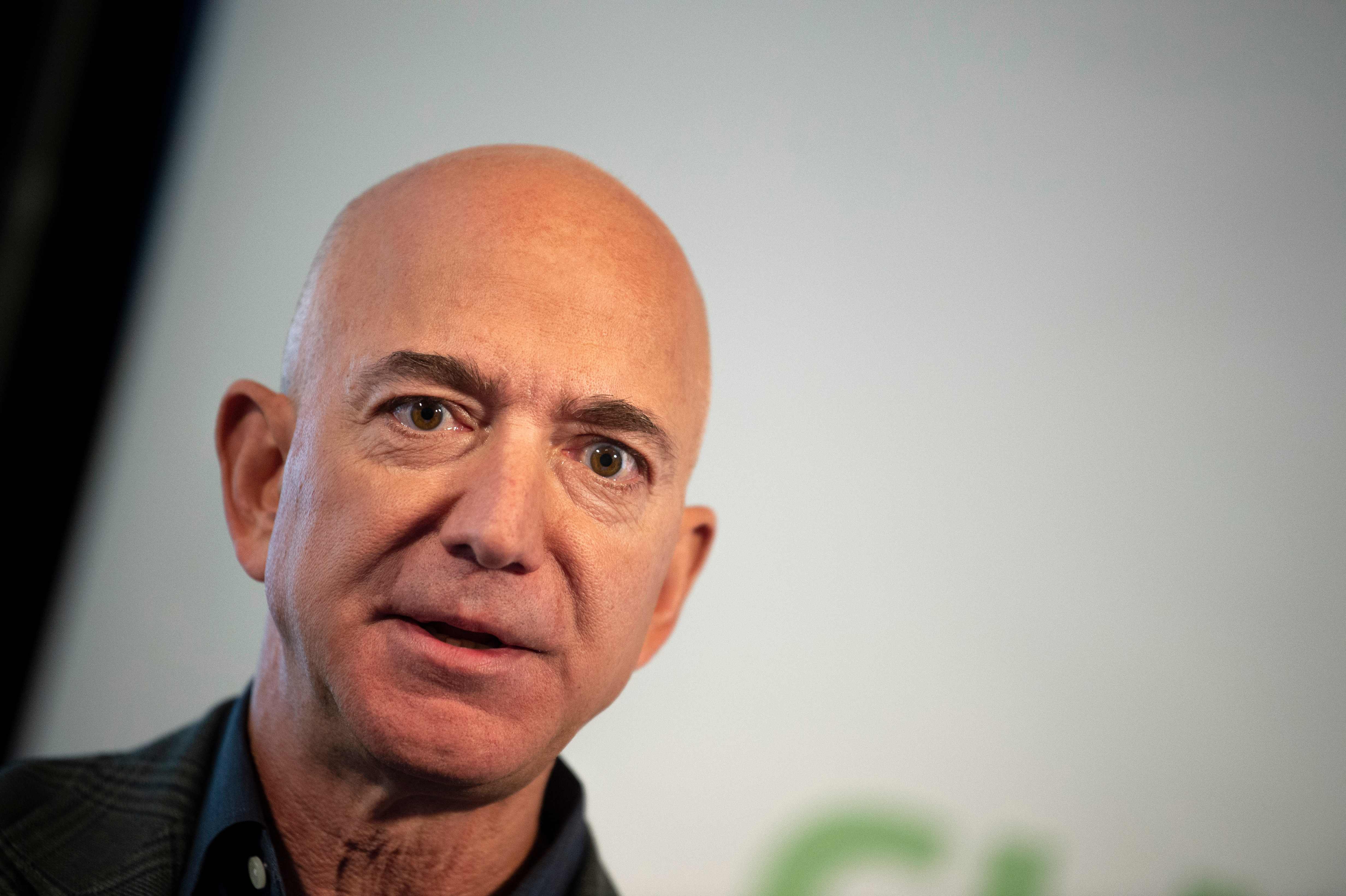 According to the Federal Aviation Administration, at the time, the passengers on the flight were evaluating "real estate from the air for land purchase."

The passengers on board were Elizabeth Korrell of Seattle – who suffered spinal compressions for which she was treated and released from an area hospital – as well as Ty Holland of Fort Davis, Texas and pilot Charles Bella, who both suffered minor injuries, CNN reported at the time.

At the time, an Amazon spokesperson commented on the crash saying, "Jeff is fine and it's business as usual."

Are Jeff Bezos and his brother launching into space?

On June 7, the tech billionaire announced on Instagram he'll be launching himself into space on July 20.

The Amazon founder will also be taking his brother, Mark Bezos, on the first human spaceflight by his company Blue Origin.

Bezos revealed in an Instagram post: "Ever since I was five years old, I've dreamed of traveling to space.

"On July 20th, I will take that journey with my brother. The greatest adventure with my best friend." 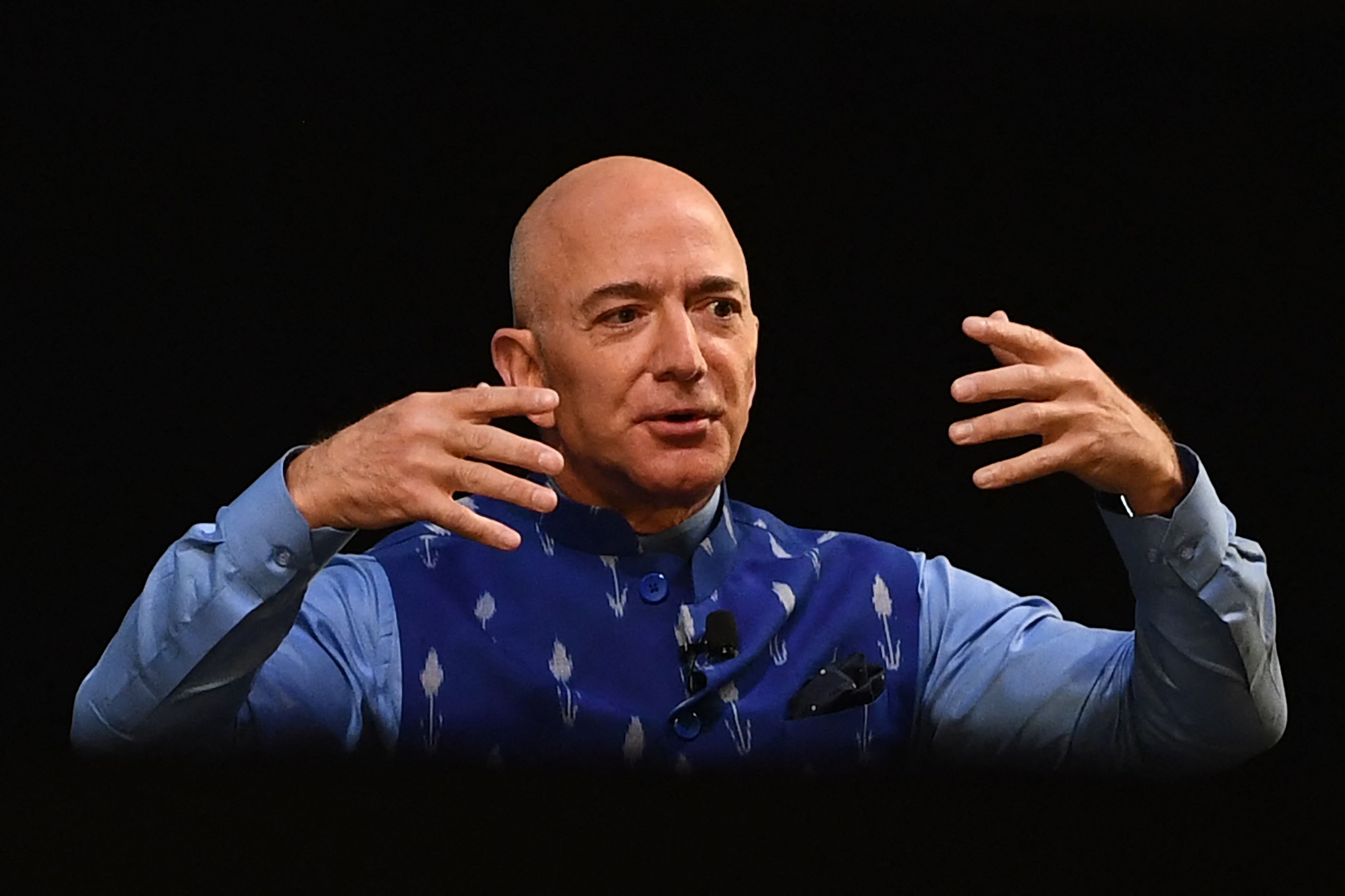 Currently the second richest man in the world, Bezos posted a video on his Instagram which showed him and his brother discussing the flight.

Bezos is also auctioning off a seat to a member of the public so they can join the maiden flight.

The money raised will be given to charity and the figure currently stands at just under $3million.

The rich winner of the online auction will get a place on Blue Origin's New Shepard rocket-and-capsule combo.

What is the Blue Origin spacecraft?

That's high enough to experience a few minutes of weightlessness and see the curvature of the planet before the pressurized capsule returns to earth under parachutes. 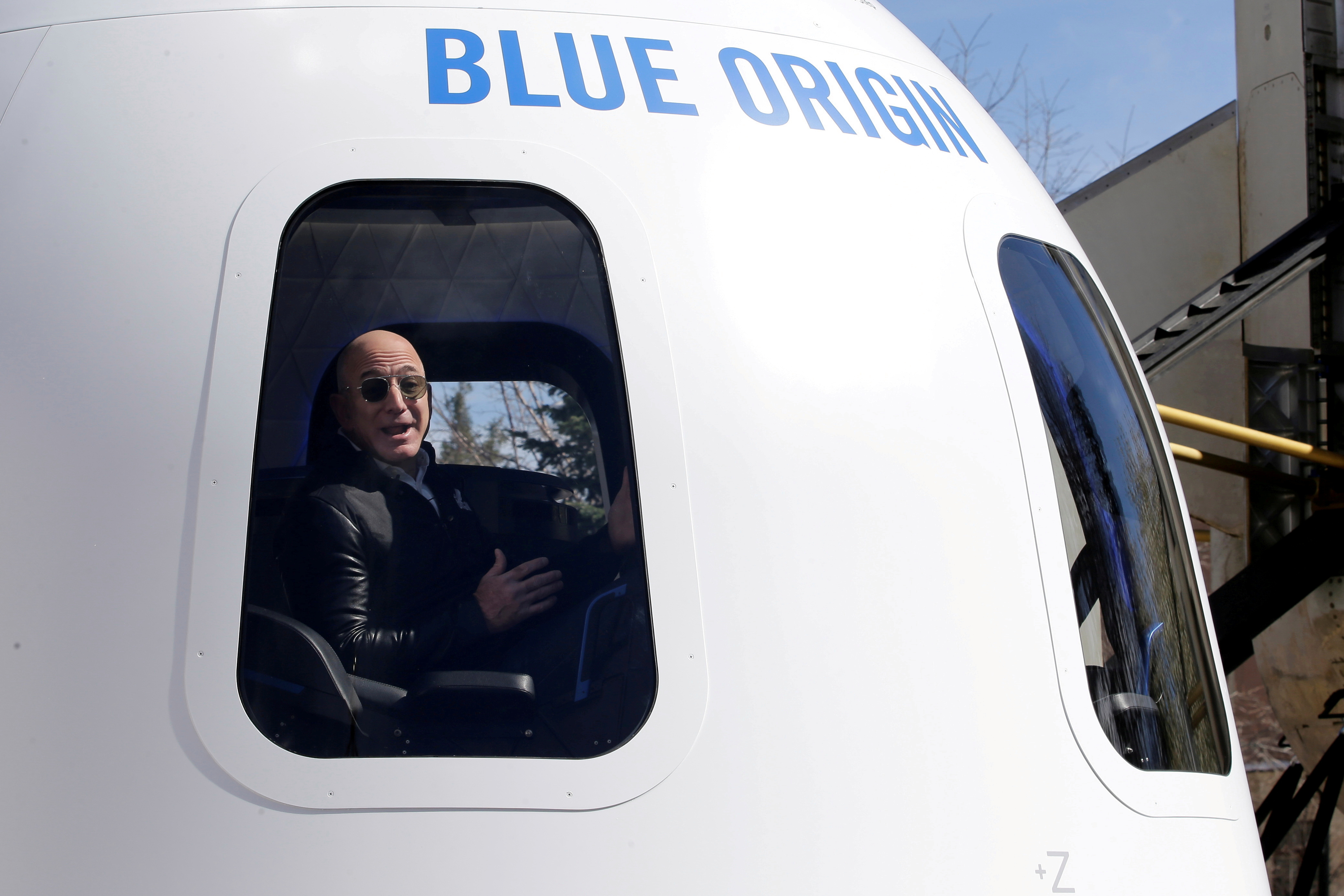 The capsule features six observation windows Blue Origin says are nearly three times as tall as those on a Boeing 747 jetliner and the largest ever used in space.

The reusable New Shepard booster will launch and land in West Texas.