When was Meghan Markle last seen, what was her last public engagement and when did she go on maternity leave? PREGNANT Meghan Markle is past her April due date and the world is waiting for news of the latest royal baby.

Let's take a look at the last time the Duchess was seen in public. 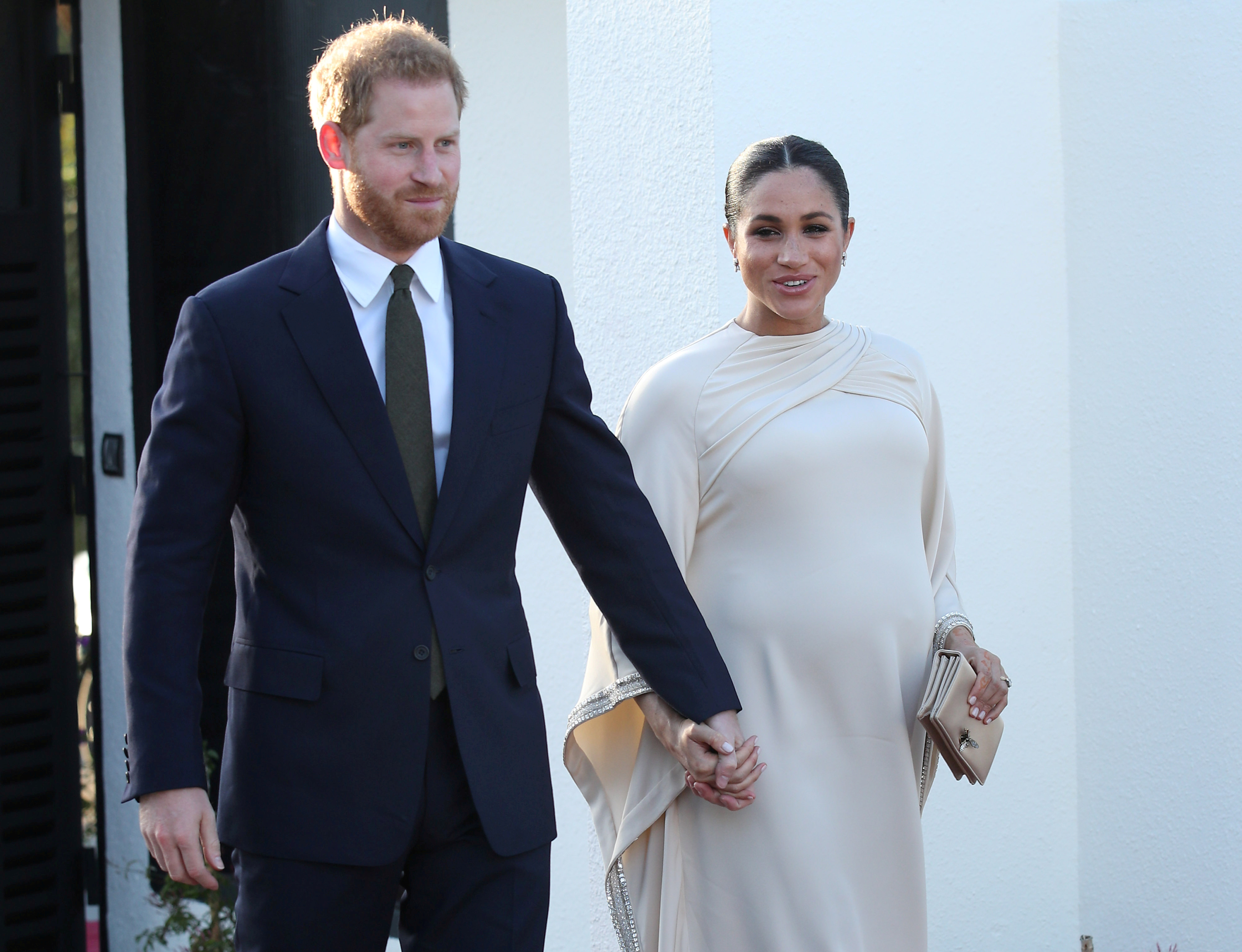 When was Meghan last seen?

The Duke and Duchess of Sussex were met by High Commissioner Jerry Mateparae as they offered their condolences on behalf of the Royal Family.

They placed bouquets of flowers outside the building in central London, adding to the pile of floral tributes before signing a book of condolence.

When was her last public engagement?

She attended the engagement alongside husband Harry as well as Prince William and his wife Kate Middleton.

Harry and Meghan moved into their new home Frogmore Cottage in Berkshire shortly at the beginning of April.