A TEACHER in Texas has been placed on administrative leave after students raised concerns about a controversial lesson involving the N-word.

The lesson took place at Stratford High School in the Spring Branch Independent School District of Houston on Monday. 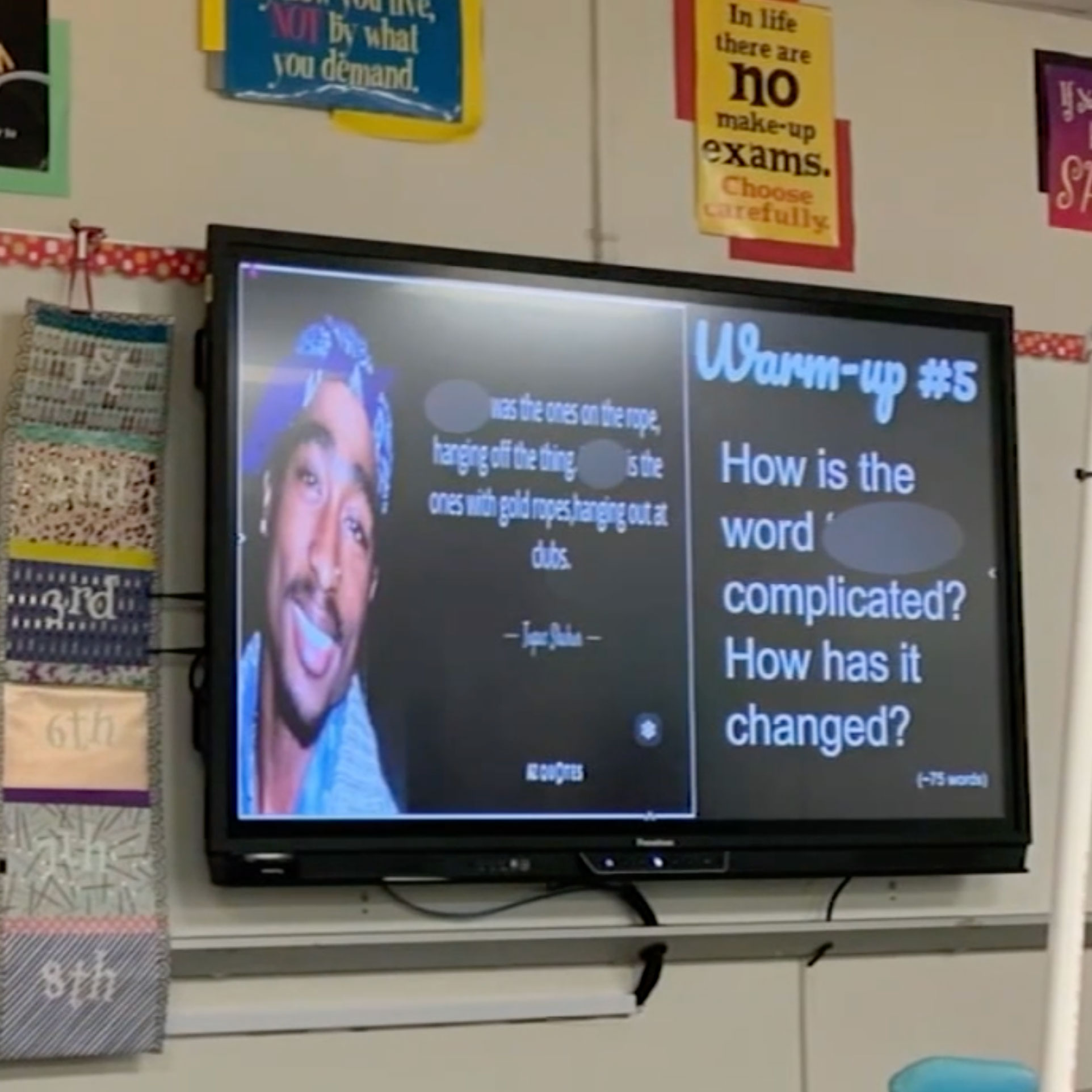 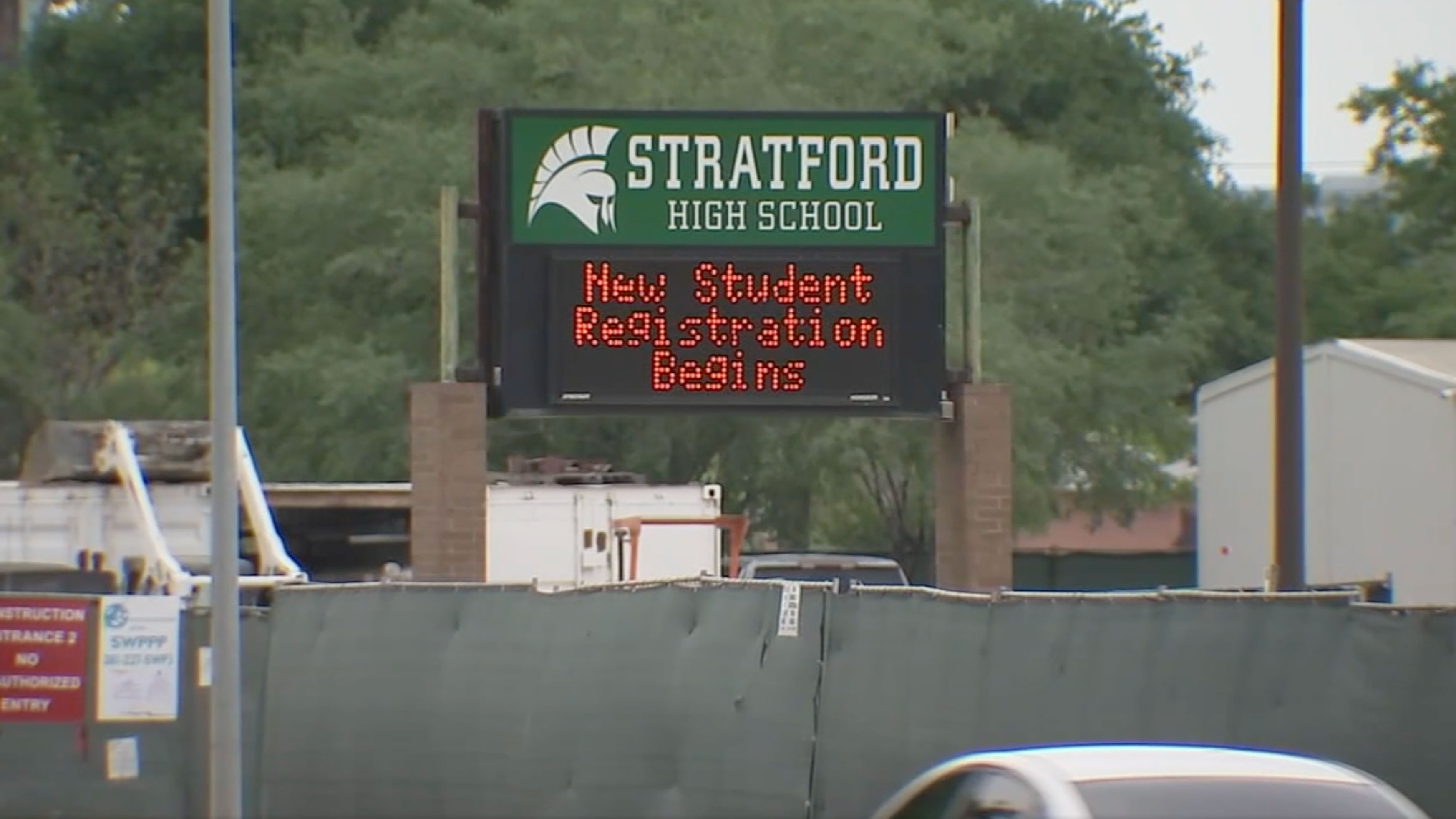 According to KHOU, during a warm-up activity in an English class, a question on the board asked students to explain how the N-word is complicated and how it has changed.

Karina Rodgerson, who took a photo of activity, said: "It was just really shocking at first because it was there on the board."

Karina's mother Anita Rodgerson added: “She didn’t say 'N-word' in the assignment, she wrote out the word on the board."

According to the student, the assignment was tied to a new unit the class has coming up.

There was also a Tupac quote that had the N-word featured, Karina said.

She added: "This all started because we were about to start our book unit of 'Their Eyes Were Watching God,' which was written by a Black woman."

Spring Branch ISD said in a statement: "A Stratford High School teacher has been placed on administrative leave given concerns with the professional judgment in her lesson planning and delivery during a warm-up activity Monday.

"Inappropriate and offensive language was used, which the Spring Branch Independent School District does not condone and will not accept.

The principal of the school sent an email out to parents, but Anita Rodgerson said: "I would like to know, did this teacher not follow the system? Is there not a system in place?

"Is there going to be a system and what improvements can they make to the system?"

The school district said that teachers are required to go through diversity training. 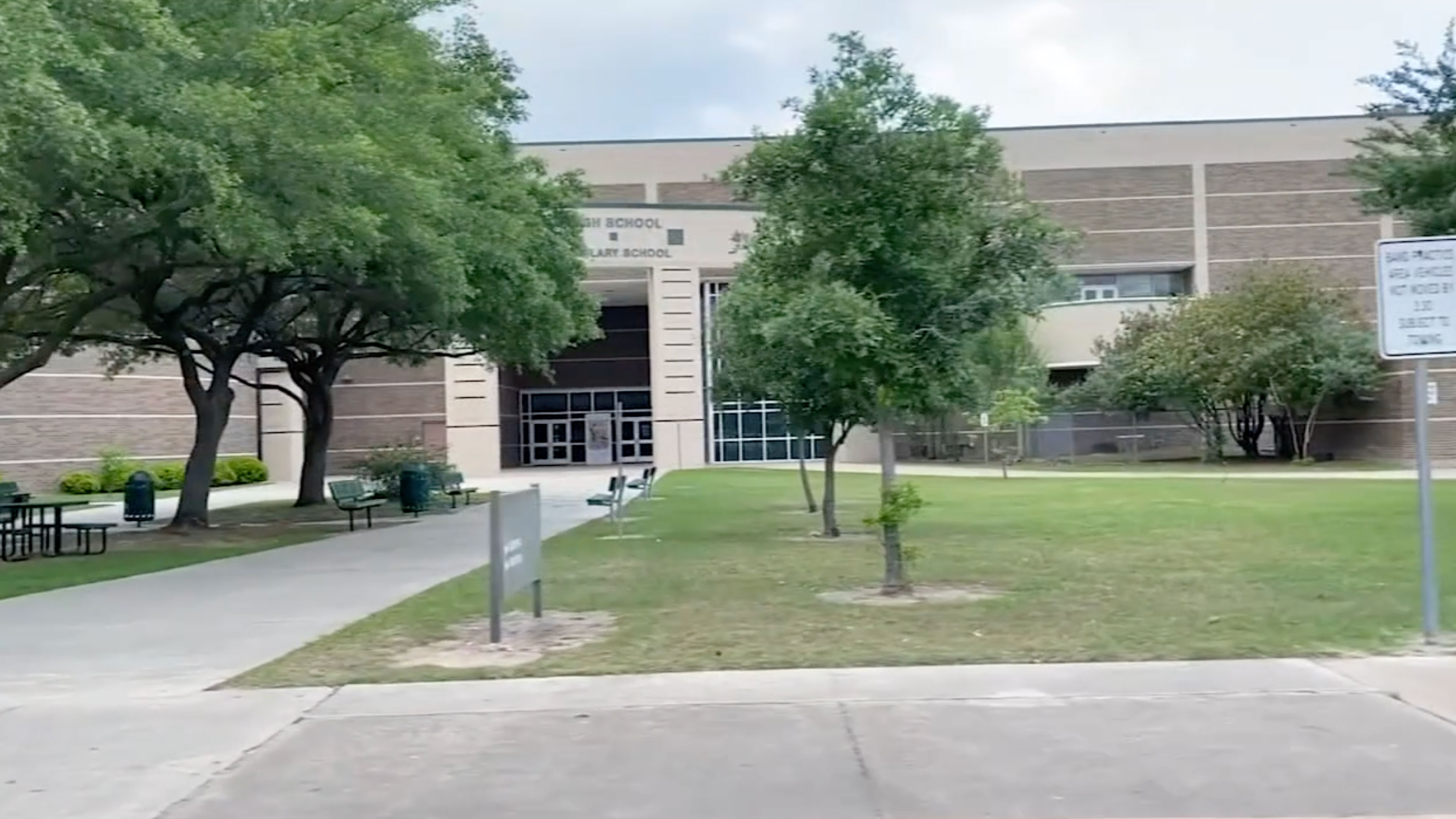