Who are Hmong Americans?

HMONG Americans are a minority ethnic group in the USA mainly living across certain states.

Most Hmong Americans are either those that immigrated to the United States as refugees in the late 1970s or are their descendants.  Here we explain all you need to know. 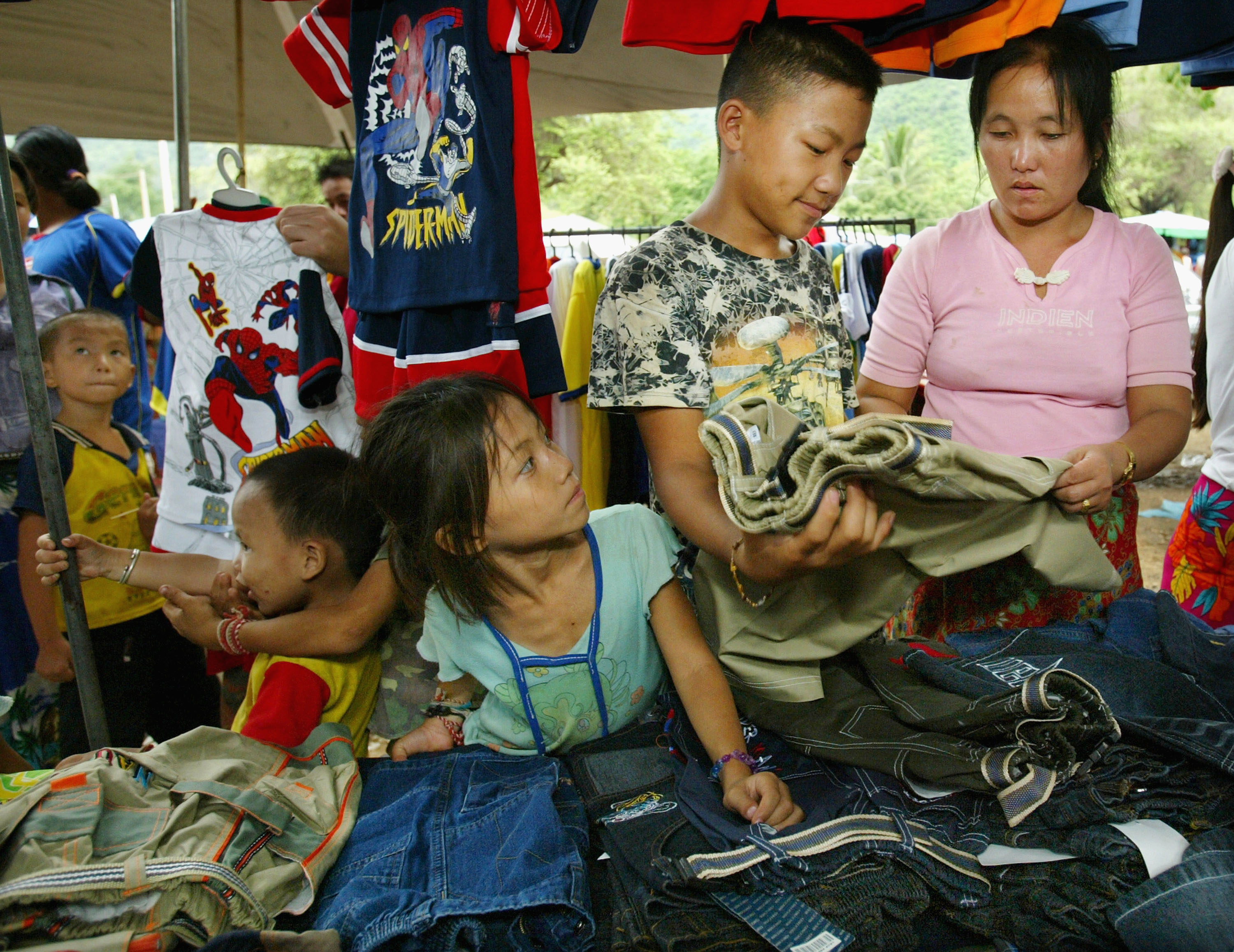 Who are Hmong Americans?

The Hmong people are an ethnic group from Southern China, Vietnam, Laos, Thailand and Myanmar that fought alongside the U.S. during the Vietnam War.

Saving thousands of lives in the process, their guerilla army helped in guiding U.S. bombing missions and rescuing injured solders.

But, when the U.S. withdrew its troops from Vietnam in 1973, the Hmong were left seeking refuge from war and genocide as they fled Laos.

It is estimated that over half of the Laotian Hmong population left the country, or attempted to leave, in 1975, at the culmination of the war.

About 90% of those who made it to refugee camps in Thailand were ultimately resettled in the United States, as records suggest 127,000 made the switch during the 1970s and 80s.

As new ‘Hmong Americans,’ the refugees who first came to the U.S. typically struggled financially.

Many spoke no English and had little formal education, holding agrarian skills that did not translate to urban America.

According to a study conducted in 2019, Hmong Americans still face disparities in healthcare, and socioeconomic challenges that have lead to lower health literacy and lower life expectancy.

However, during the delayed Tokyo 2020 games in July 2021, 18-year-old gymnast Suni Lee ripped up the script after she became the first Hmong American to medal in the Olympics, winning gold.

Her victory was considered a major turing point in the representation of Hmong Americans who have regualry faced hardship.

Speaking to NBC San Diego, Angel Yang, a university graduate whose Hmong ancestors fled the Vietnam War, said Lee had become “an inspiration to a lot of young adults in the Hmong Community.”

“I think [about] her accomplishments, and it has really shown light on just, firstly, who Hmong people are, what we’re capable of achieving.

“It shows a lot of resilience and shows that we can take adversity and turn it into something great,” Yang said. 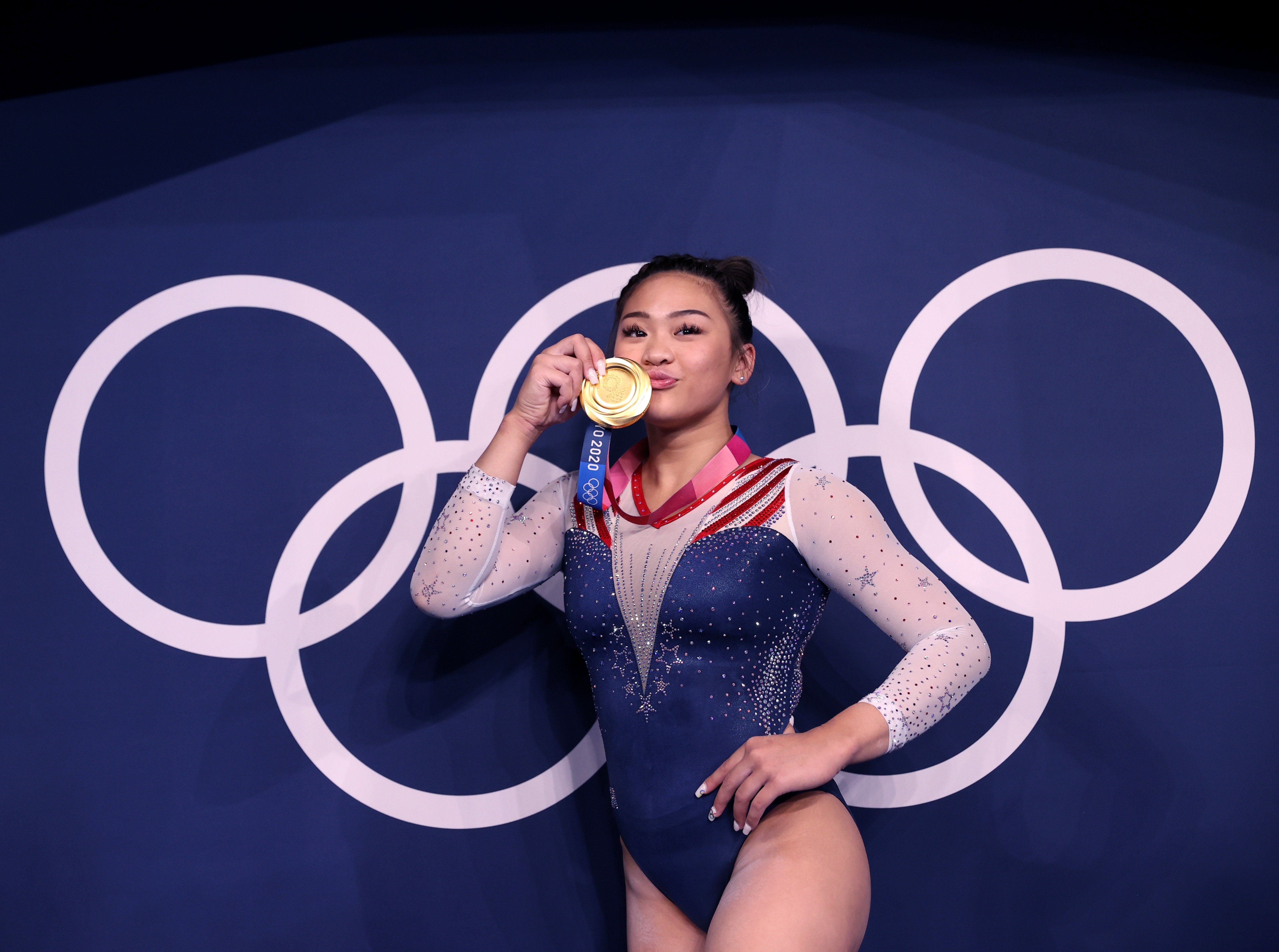 Where do Hmong Americans live?

Most live in California and Minnesota as well as Wisconsin, Michigan, Colorado and North Carolina.

Hmong refugees from Laos make up 10 percent of the population of Wausau, Wisconsin.

In December 2003, the United States agreed to take the last 15,000 refugees remaining at Wat Tham Krabok in Thailand.