Who are Lili Bernard's children?

ACTIVIST and actress Lili Bernard is originally known for her role on The Cosby Show where she portrayed the role of Mrs. Minefield.

Bernard is married to civil rights attorney Franklin Ferguson Jr and has built her own empire by organizing the Black Artists in Los Angeles. 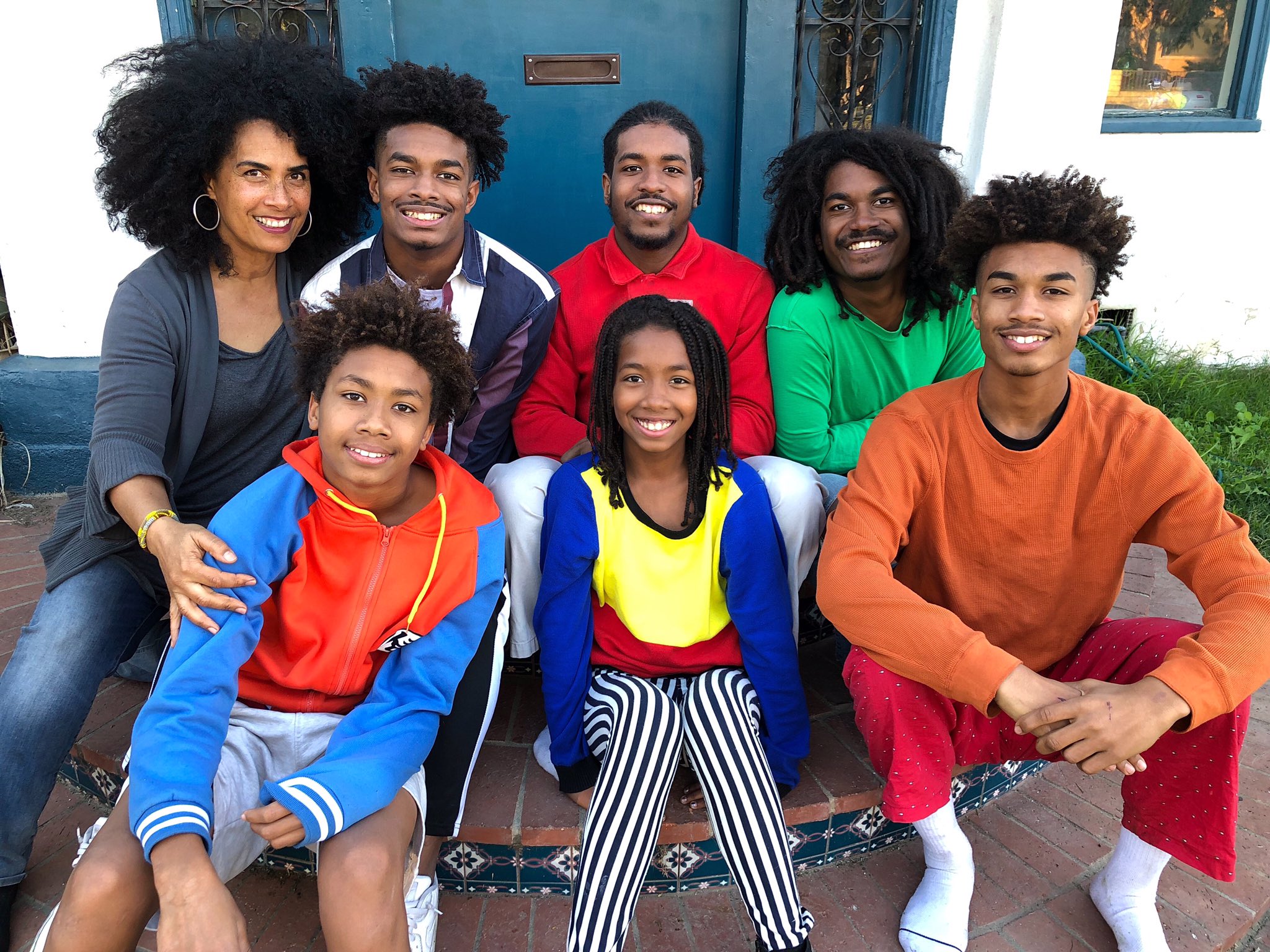 How many children does Lili Bernard have?

Bernard gave birth to her first child, Elias Ferguson in 2000, and five children followed throughout the next ten years.

There is little known about her children who have managed to stay out of the limelight and have kept a low profile.

What foundation did Lili Bernard form?

The foundation’s goal is to assist with advancing black artists’ careers by bringing attention to their work in arts organizations, hosting events with art critics, and organizing studio visits.

Each member of the foundation is mentored to ensure they reach their highest level of success. The website also encourages artists who are not black to join Black Artists in Los Angeles.

“The BAILA movement is orchestrated to illuminate the work and advance the careers of Black visual artists in the L.A. area.” 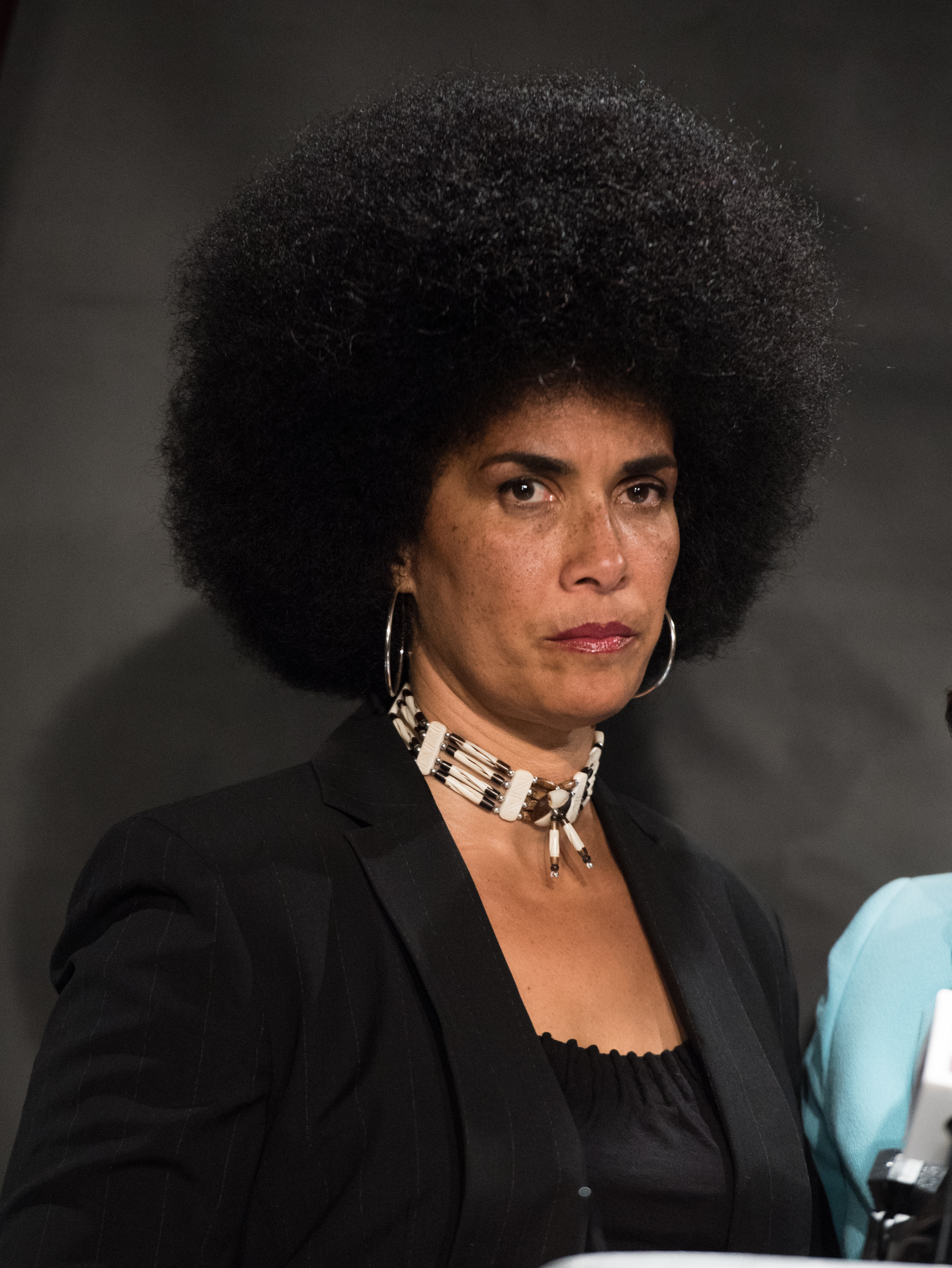 What is Lili Bernard doing now?

Bernard’s artwork has been exhibited in a number of galleries and focuses on sexism and racism and the resulting trauma that is associated with it.

Although her website does not show any recent events, it does show that she promoted and participated in the CalArts Latin Fest in February 2021.

At the show, she held a talk and answered questions about her life and art as it relates to being “an Afro-Latinx-creative.”

Her activism and need to speak out led her to sue Bill Cosby. Bernard claims Cosby drugged and raped her in 1990 after he offered to be her mentor. SHe filed a lawsuit against Cosby on October 14.

In a news release, Bernard said, “I have waited a long time to be able to pursue my case in court and I look forward to being heard and to hold Cosby accountable for what he did to me. Although it occurred long ago, I still live with the fear, pain and shame every day of my life.”