ZAILA Avant-Garde has made history after her historic spelling bee win.

Zaila Avant-Garde's parents have a lot of be proud of when it comes to the 14-year-old winner. 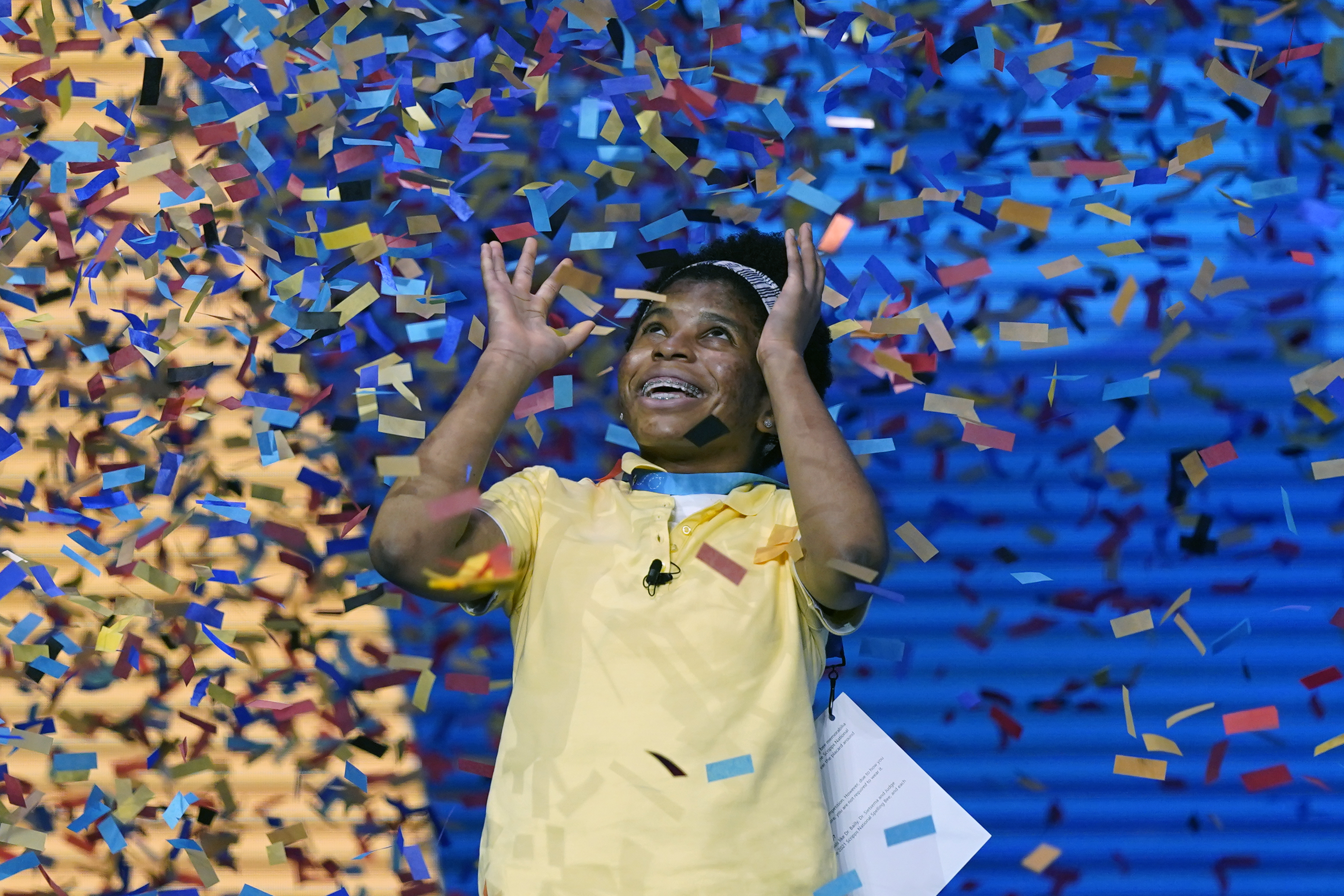 Zaila is the daughter of Alma Heard and Jawara Spacetime.

It was Zaila's father, Jawara, who got her involved with the spelling bee contests.

According to the Irish Times, he saw the competition on TV and thought his daughter would be a perfect fit to give the championship a go.

There is not much additional information available about the age or occupations of her parents.

After winning the Scripps National Spelling Bee, Zaila talked about her family's support on TODAY.

"My family thinks it's like really cool and stuff, especially my father," she said. "He's like really happy because it was kind of his idea to put me in spelling, so he's kind of like the main impetus behind it, but my whole family is like super excited."

How did Zaila Avant-Garde make history?

In a field of 208 contestants, Zaila was the last one standing and walked away with the prize.

Along with her historic spelling bee win, Zaila is also a three-time Guinness World Record holder for juggling and dribbling multiple basketballs at the same time.

With an impressive resume already, Zaila has big plans when it comes to her future.

"Going to Harvard to play basketball, then maybe going to the WNBA or overseas or something before I go into my next thing of working at NASA or something like that, being a basketball coach," she said July 9, 2021, on TODAY. 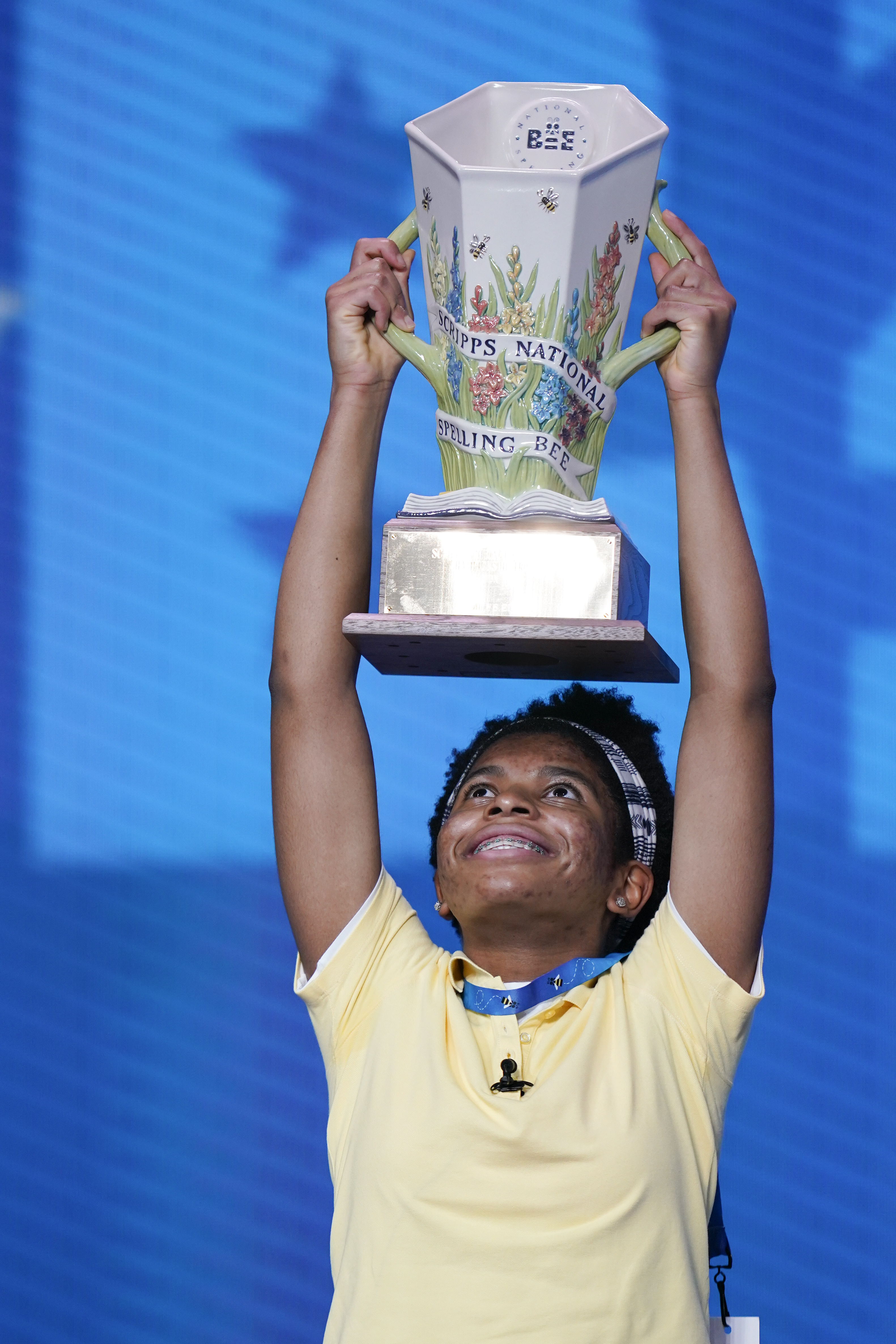 For the historic championship title, Zaila's winning word was Murraya.

According to the Merriam-Webster dictionary, Murraya is "a genus of tropical Asiatic and Australian trees (family Rutaceae) having pinnate leaves and flowers with imbricated petals"

The word is pronounced as Mur-raya

How much did Zaila Avan-Garde win at the Scripps National Spelling Bee?

As the winner of this year's national spelling bee, Zaila walked away with a check for $50,000.

While on TODAY, hosts asked Zaila what she was going to do with all the money and she revealed she earned $10,000 from a different spelling bee.

When asked what she was going to do with her earnings she said:

"Well, when I won $10,000 for another spelling bee, I said I was going to stick it under the floorboards for security, but the $50,000, that would be a lot of dollars and I don't think my floorboards could fit it, so I don't know."