Who is Alfie Best and what's his net worth?

Here is what we know about he the wealthiest Romany gypsy in British history. 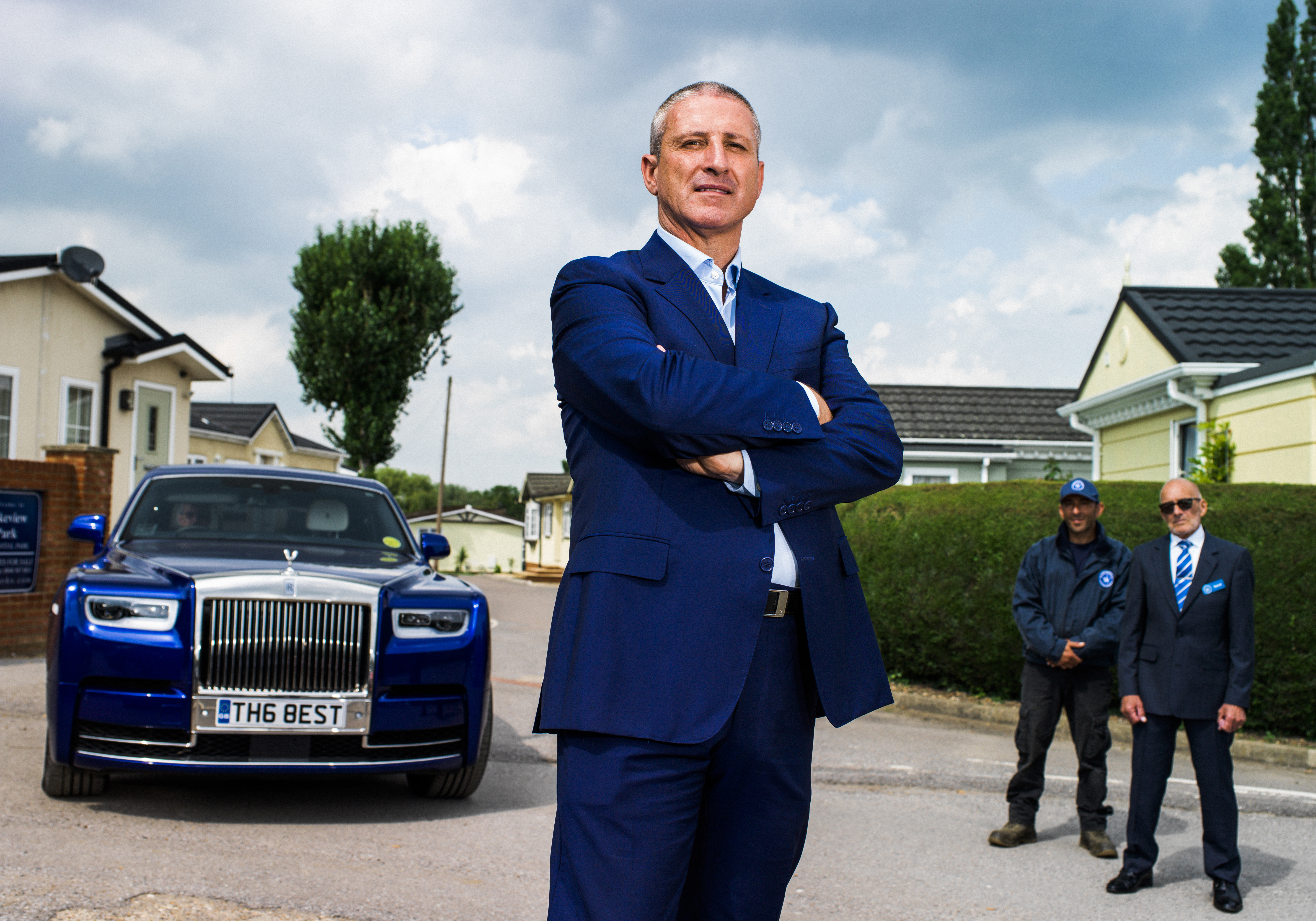 Who is Alfie Best?

Alfie Best describes himself as an “old-school, blood and blisters businessman”.

He was born in a caravan beside the road near Leicester and by the age of 10 he was hawking Tarmac door-to-door with his dad.

At 17, he was a car dealer before moving into vans then selling mobile phones.

The 51-year-old is now chairman of Wyldecrest Parks – the largest holiday and residential park company in Europe.

On top of his holiday property empire, Alfie is also the owner of non-league East Thurrock United, which he bought when the semi-pro football club ran into financial trouble during Covid.

And in 2021 he released his first autobiographical book, Can Anyone Build a Property Empire? Yes!.

He stars in the new ITV series Undercover Big Boss.

What is Alfie Best's net worth?

Alfie’s empire is now worth about £560million and he has an estimated person worth of more than £340million.

He lives in a £6million mansion in leafy Surrey, counting an Arab sheikh and Queen rock star Brian May as neighbours.

But the businessman also has an eight-bedroom holiday villa in ­Barbados worth £5.4million – just three doors from Sir Cliff Richard’s Caribbean bolthole.

And he owns a flurry of supercars, including a a £1.6million Bugatti Veyron, a £275,000 Ferrari F8 Spider S-A, and a convertible Roller worth a quarter of a million.

Alfie was named the 450th richest person in Britain in The Sunday Times Rich List in 2019 before being bumped up to 382nd place the following year.

And the entrepreneur shows now signs of stopping, with Alfie hoping to become the world's first gypsy billionaire.

Who is Alfie Best's wife?

Little is known about her, or Alfie's first wife Rachel.

But Emily is said to have encouraged her husband to use his knowledge of growing up in caravans to buy a £1.7million mobile home park.

Does Alfie Best have children?

His son starred alongside him in Channel 4 reality show My Big Fat Gypsy Fortune.

The 24-year-old, who is heir to the family fortune, also featured in ITV's Absolutely Ascot.

He now regularly shares snaps of his expensive cars and luxury lifestyle with his 96,000 Instagram followers.

Meanwhile, Alfie's son-in-law Matthew Newland attacked him with a machete in a car park in 2016. 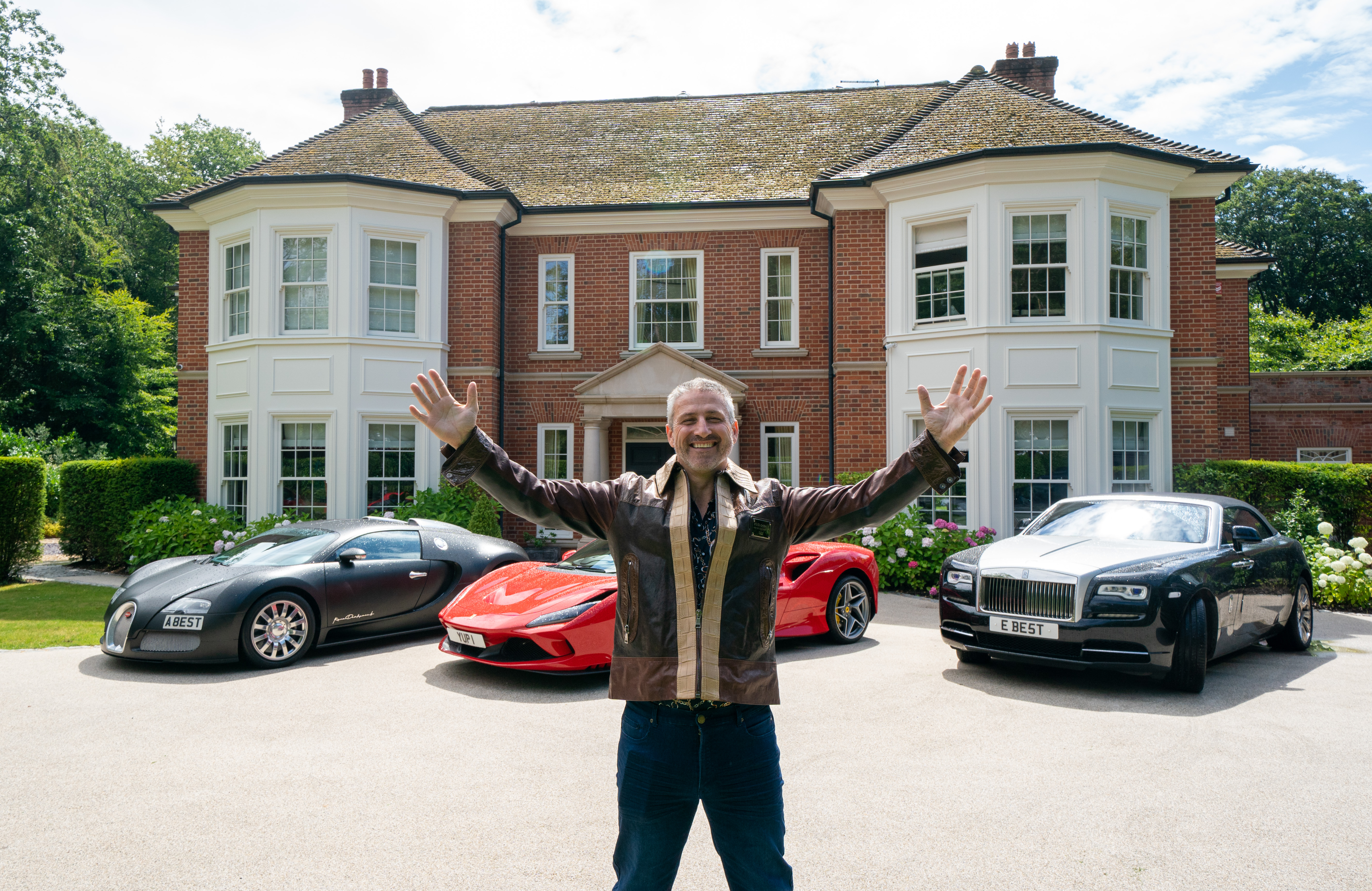