Who is Boston politician Kim Janey and is she married?

BOSTON City Council member Kim Janey is tapped to become the next Mayor of Boston.

The news comes after President–elect Joe Biden picked current Boston Mayor Marty Walsh to serve as his Secretary of Labor. 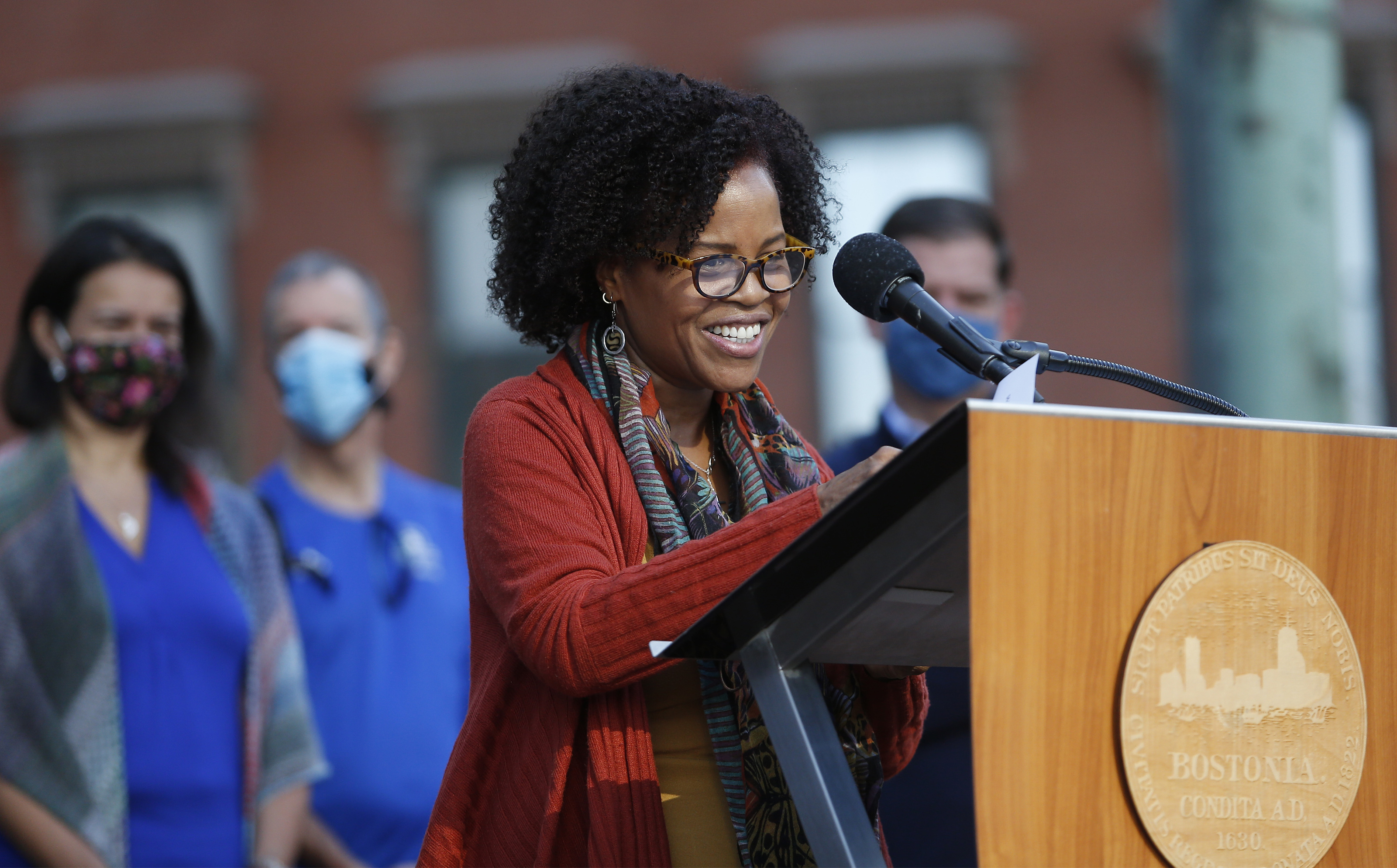 Who is Kim Janey?

Kim Janey is an American politician, representing District 7 on the Boston City Council.

Prior to being elected to the Boston City Council, Kim was a Senior Project Director at Massachusetts Advocates for Children. 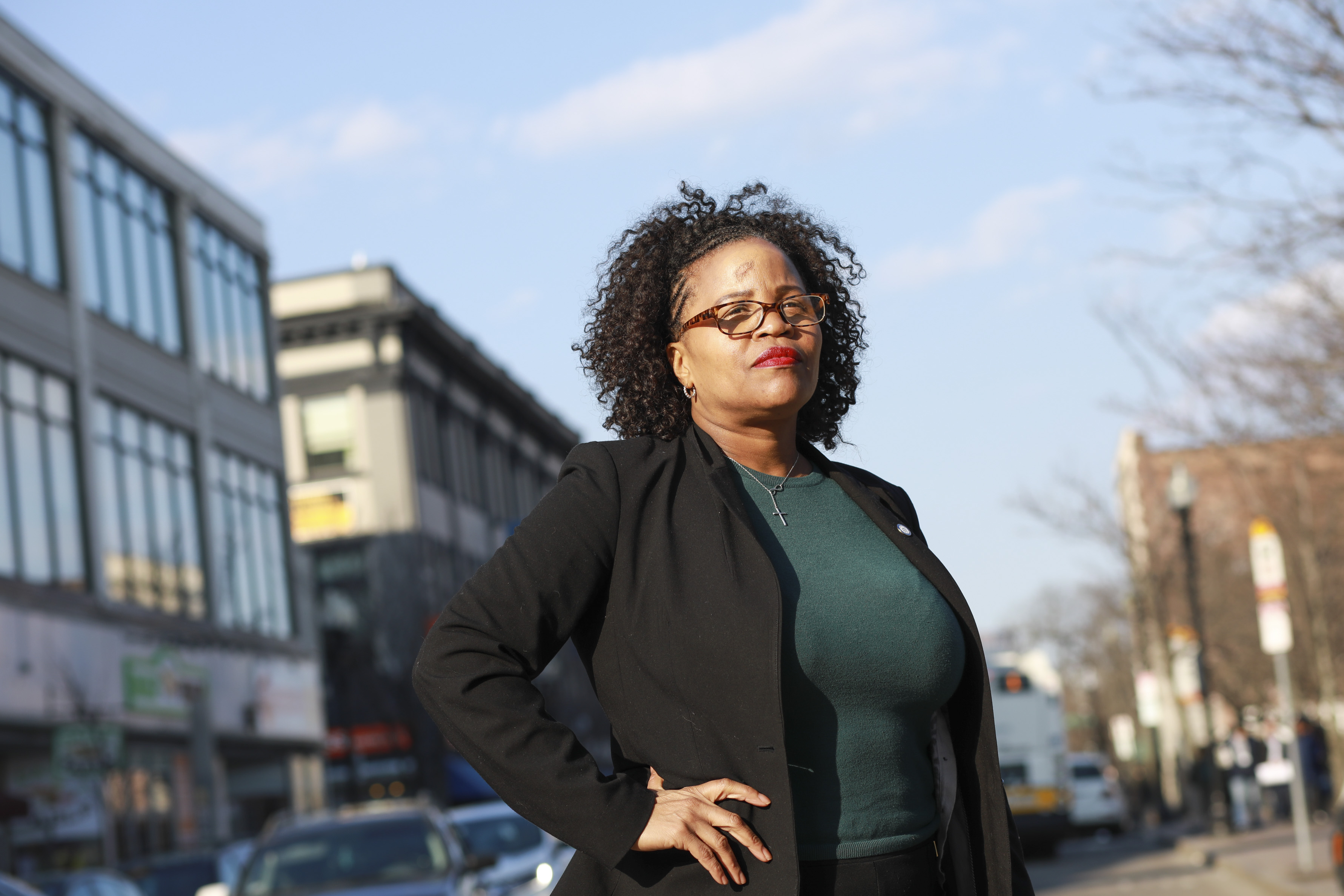 She later attended Smith College as an Ada Comstock Scholar.

She is a member of the Massachusetts Women’s Political Caucus, the Boston Ward 12 Democratic Committee, and the Boston NAACP Executive Committee.

Not much is known about the politician's private life and whether or not she has a husband. 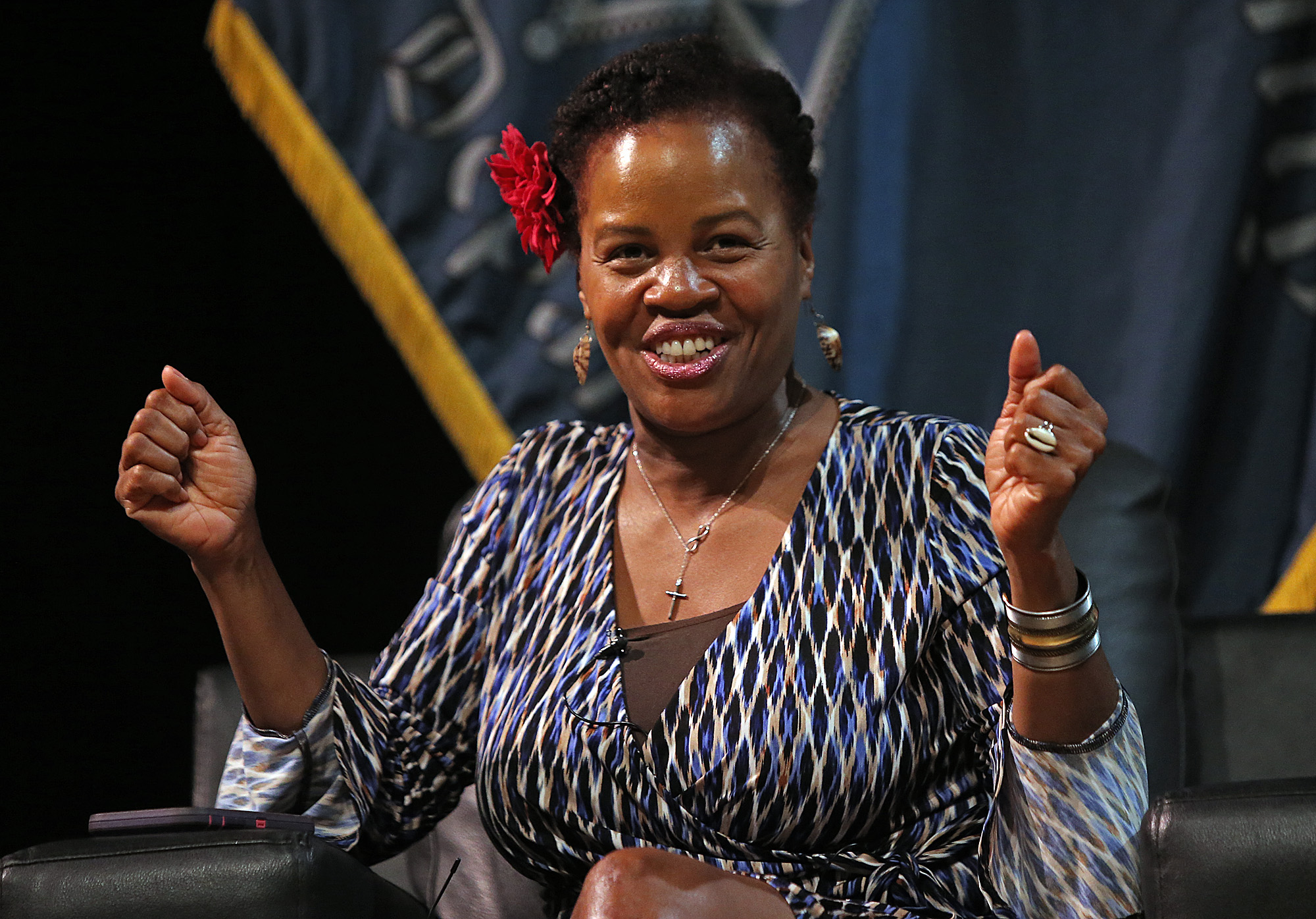 It is noted by the Boston Globe that Janey raised a daughter as a teenager in Roxbury, therefore she has at least one child.

What role will Kim Janey step into?

Janey is poised to become the first black person and the first woman to serve as Boston's mayor. 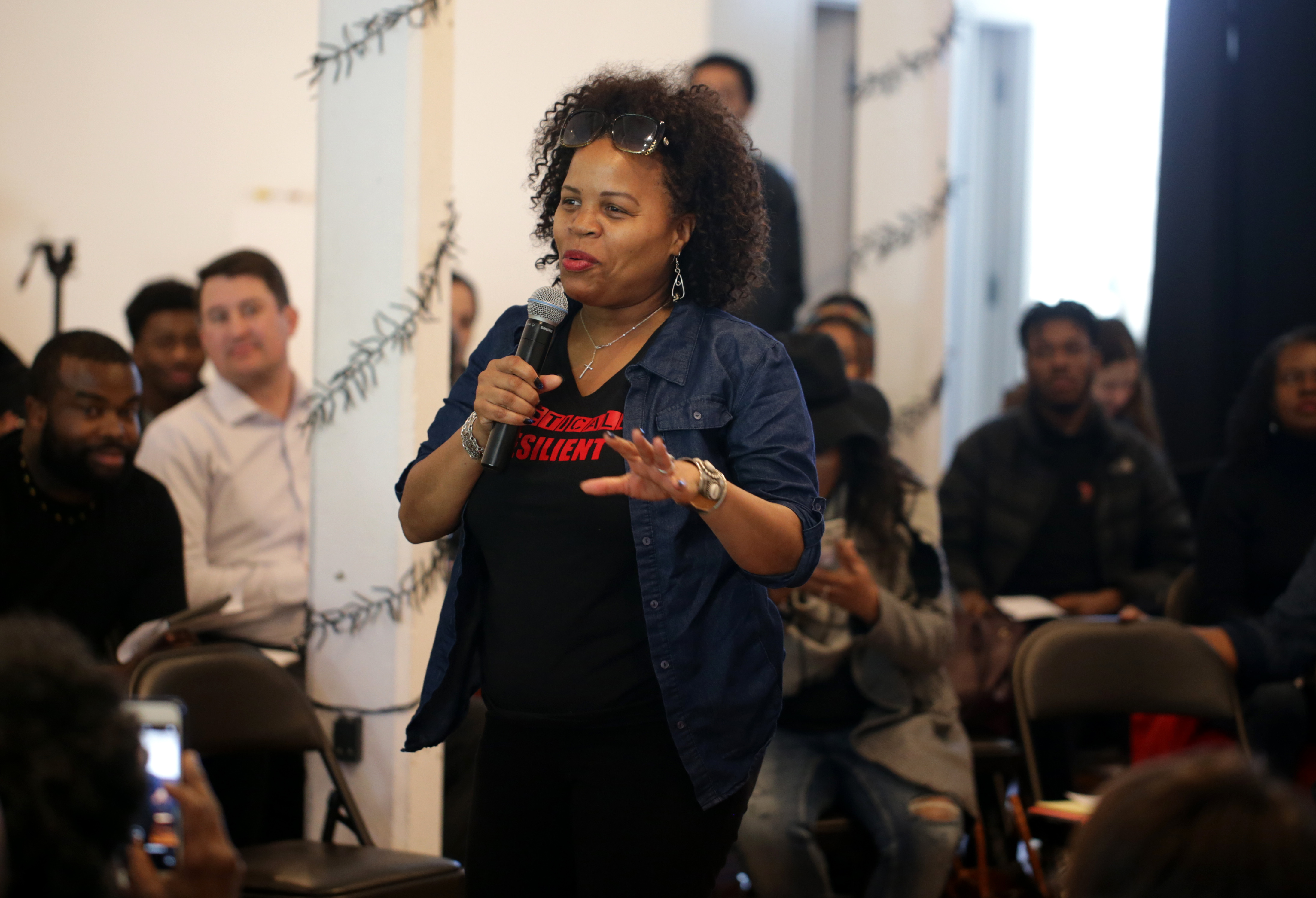 According to Politico, Walsh beat out a number of big names Biden had considered for the position, including Michigan Rep Andy Levin and former Deputy Labor Secretary Seth Harris.

If Walsh resigns to become Labor secretary, he would be replaced by the council president, the post Janey has held since January 2019. 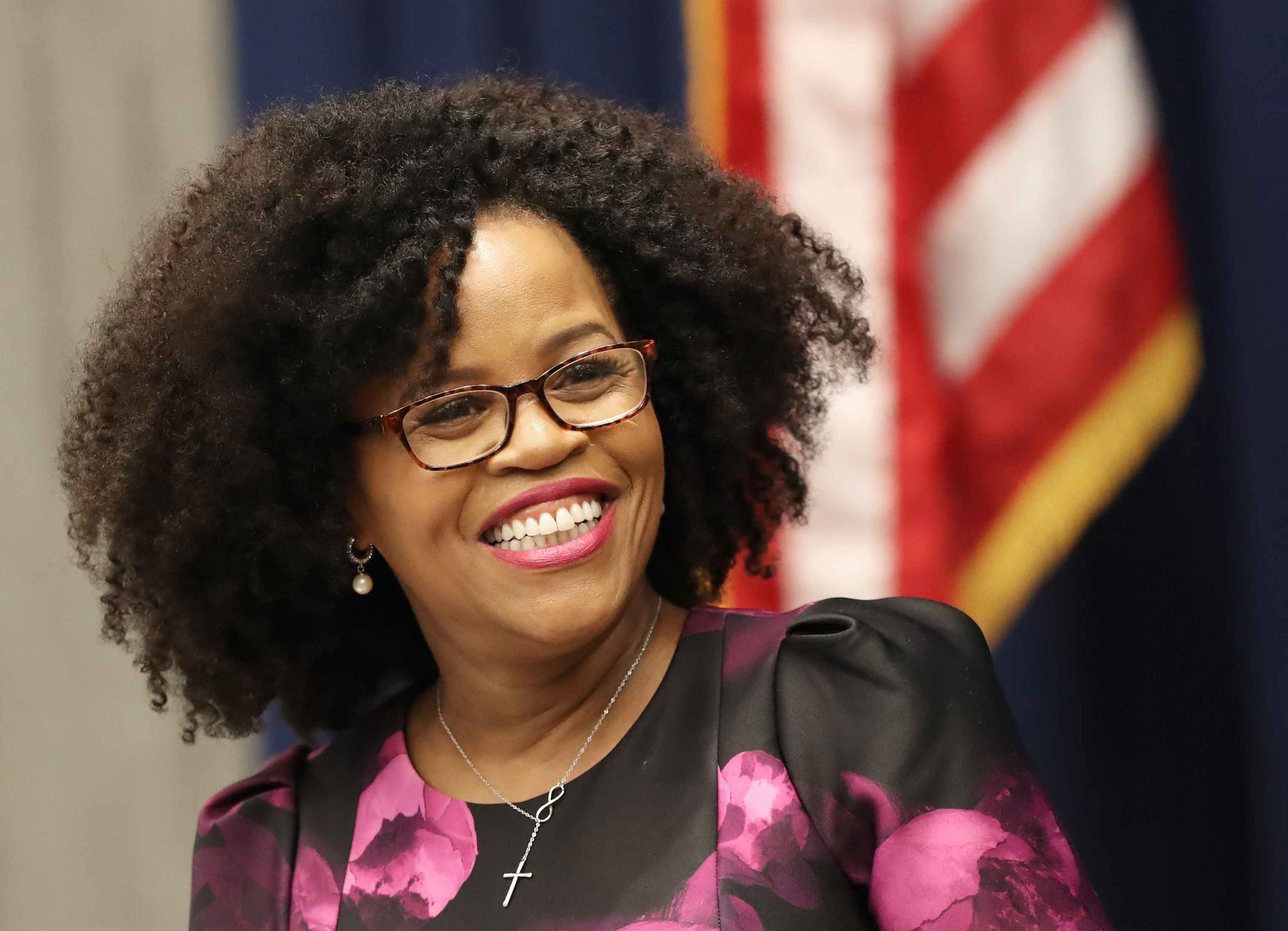 After it was announced Walsh would step up to Biden's Cabinet, Janey congratulated the former Mayor in a statement and said that she was ready to “take the reins and lead our city through these difficult times.”

She did not confirm, however, if she would run for a full term as mayor.

“Every mayor of this city has been a white male,’' Michael Curry, president of the Massachusetts League of Community Health Centers told the Boston Globe.

“She is no novice to politics and she’s not new to the community.”

Janey is a champion for equality and bringing equity and wealth to Boston’s neighborhoods, “making sure everyone has a seat at the table.”