EX-TRUMP legal adviser Jenna Ellis has quit the Republican Party in a row over support for the former US President.

But who is her former husband, David Rives? 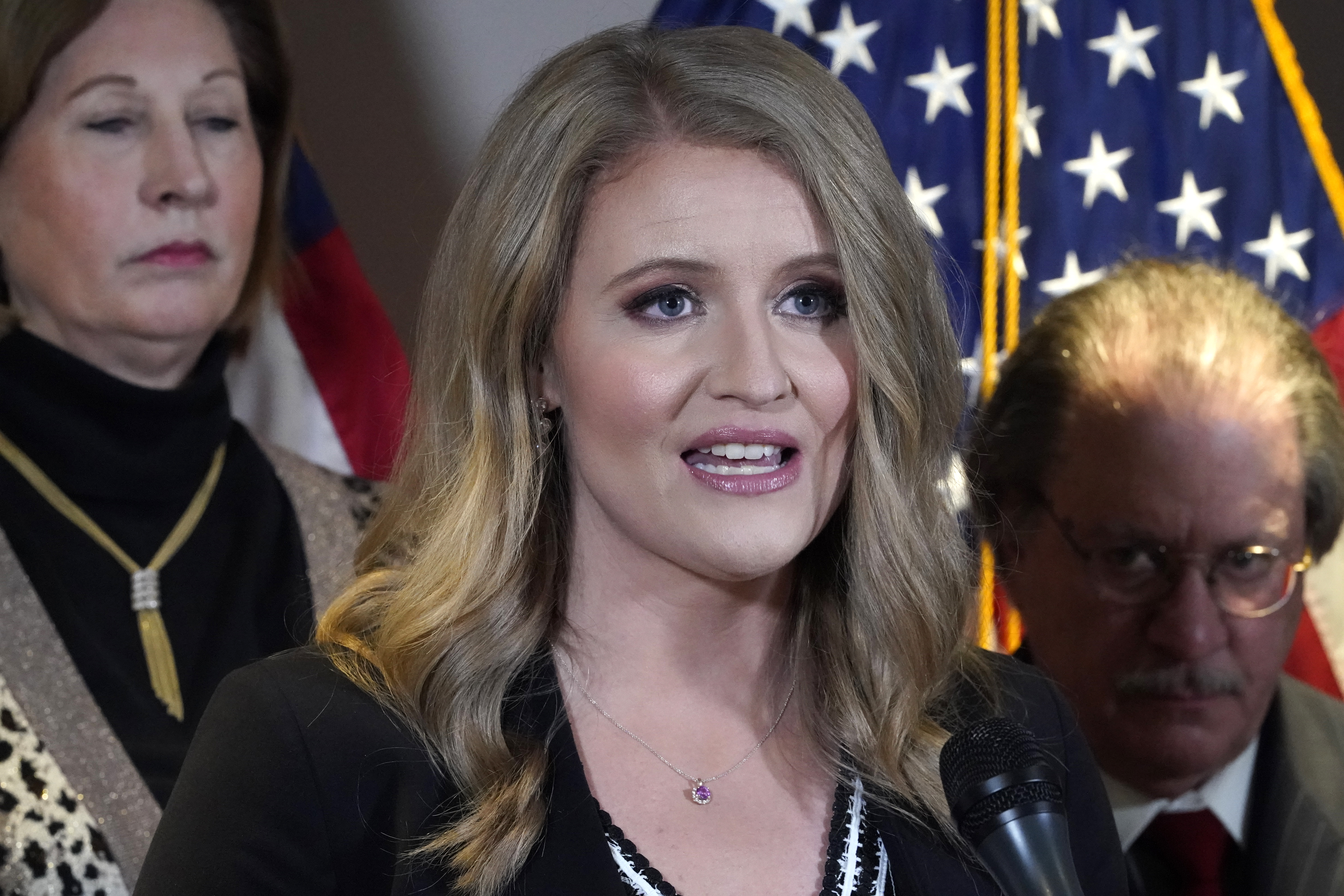 Believed to be in his 40s, Rives is also an author, documentary maker, Christian radio presenter and speaker.

His website says: "David Rives has devoted his life to researching, revealing, and sharing… while declaring the glory of God through scientific study.

"David’s world travels and research has made him an in-demand speaker with an abundance of knowledge.

"His powerful and inspirational delivery makes learning about Bible history and science fun and easy for audiences of all ages.

"His weekly TV show “Creation in the 21st Century” airs to millions globally on TBN.

"He is a weekly news columnist on science and the Bible, and author of the books Wonders Without Number and 21 Verses Backed by Science." 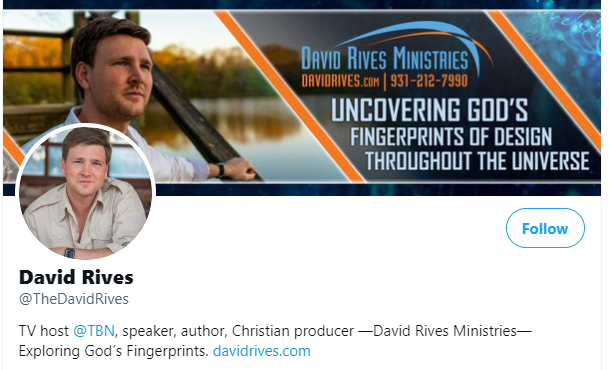 Why did Jenna Ellis and David Rives divorce?

The couple got engaged in April 2019, married in June 2019 and then reportedly separated just two months after the wedding, in August.

Ellis’s roots are firmly in the Christian right, reports the Daily Beast.

In a now-deleted Facebook post from Ellis, she claimed that the reason for their separation was ignorance towards the church authority and lack of accountability towards their married life.

"As you know, my husband David Rives chose to Separate in August.

"He refuses all church authority, accountability, or biblical counseling for some very critical issues," she wrote on Facebook.

"It is time to walk in truth openly and that the body of Christ should encourage my husband toward truth and God, especially because he claims to be in ministry leadership and is ignoring his Christian duty in many respects."

Do Jenna Ellis and David Rives have children?

There is no mention of children in various reports on the former couple.

Why has Jenna Ellis quit the Republican Party?

Jenna Ellis, 36, is known for her work with former President Donald Trump as a legal adviser.

The American lawyer is known for her work as a member of Trump’s 2020 campaign.

Ellis’s political stance has been in question after an email was disclosed criticizing her efforts during the 2020 Presidential Election.

After an email from a top Republican National Committee lawyer showed disapproval of Ellis’s efforts to change the November election results, she declared her protest by quitting the Republican Party.

The announcement was made on Real America’s Voice where Ellis urged RNC Chairwoman Ronna McDaniel and other members to immediately resign for a fresh start and explained she would not return unless they did.

Ellis also claimed that “the Trump team never saw a dime” from their efforts in November and December 2020 when election challenges were going on and millions were raised.

She announced on air: “All of them, including Ronna McDaniel, should resign now. Until they do, as of today, I am resigning from the party.

"I am changing my voter registration and I am no longer a Republican until the party decides that it wants to be conservative again … a compromised, corrupted majority is not a majority worth being a part of.”

Ex-Republican and Trump supporter David Weissman responded: “I quite frankly don’t give a damn that Jenna Ellis left the Republican Party.

"I will always see her as a traitor to the rule of law."

In 2015 and early 2016, Ellis was a critic of Trump and his supporters until he became the Republican nominee for president.

Yahoo! News explains that she "has flip-flopped on her view of Mr Trump, reportedly previously calling him an 'idiot' and a 'bully' and posting on social media that his 'supporters don’t care about facts or logic. They aren’t seeking truth'."

In 2019, Trump hired Ellis as a senior legal adviser but in 2020 he announced that she was part of the legal team that was seeking to overturn President Joe Biden’s 2020 election victory.

Ellis falsely claimed that Trump was the winner of the election and met with lawmakers in several states to play around with pro-Biden presidential electors.