DETECTIVES in the Kristin Smart case were authorized to use cadaver dogs to search the home of Ruben Flores, the father of their prime suspect Paul Flores.

Student Kristin Smart mysteriously vanished from her college campus25 years ago, in May 1996. 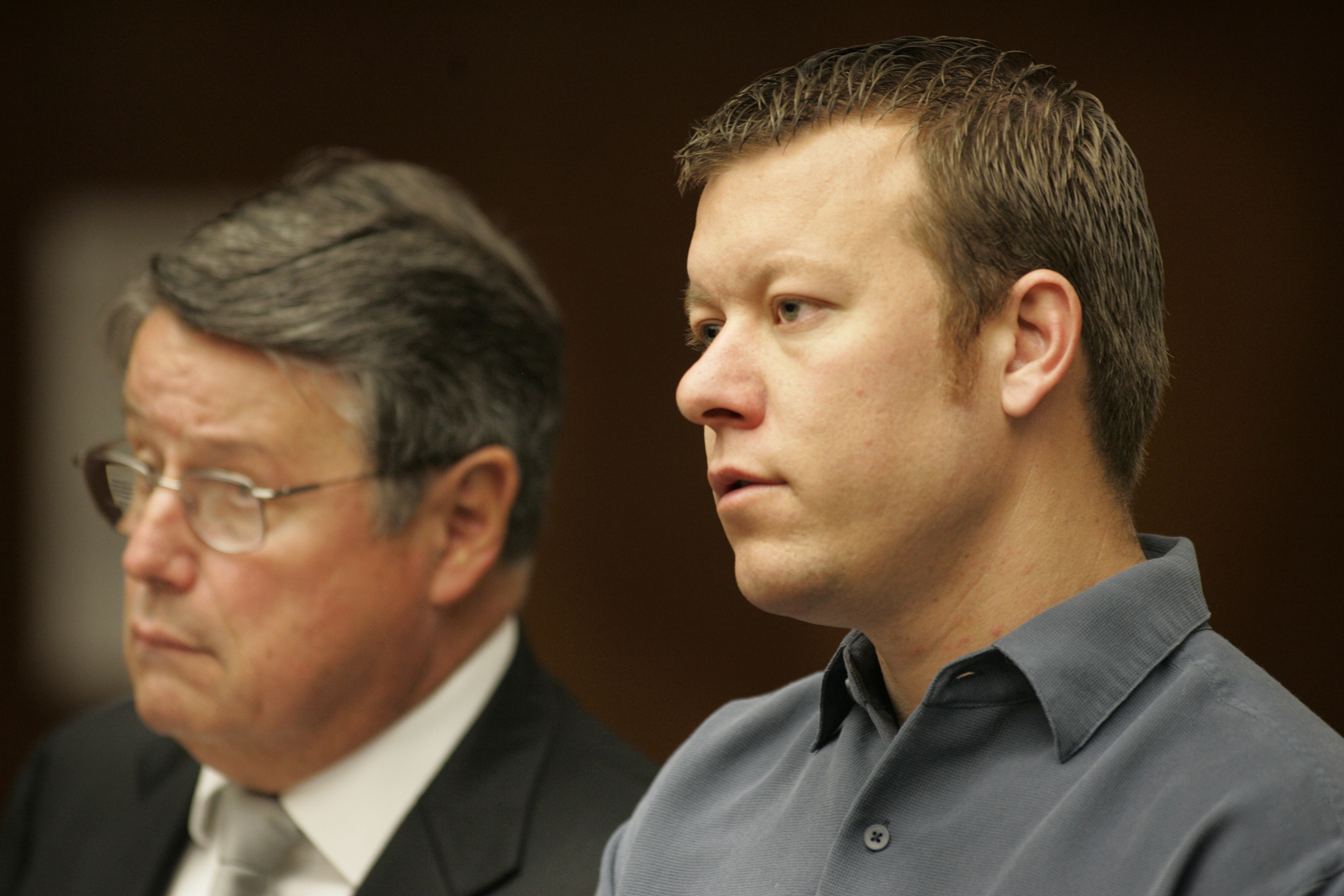 Who is Paul Flores?

Paul Flores, a former classmate of Smart, has been a suspect since the student first went missing in 1996.

Flores, who was also a student at the time, was the last person spotted with Smart, walking on a path to the dormitories the night she vanished.

He was questioned but has denied any involvement.

Smart's family filed a civil lawsuit against him in November 1996 for the wrongful death of their daughter, claiming Flores killed her on college grounds.

Despite Flores being a person of interest in the case, he has never been charged.

He was arrested in February 2021 for being a convicted felon in possession of a firearm, unrelated to the Smart case.

On Monday, March 15, 2021, investigators were given the green light to use cadaver dogs to search his father's home Ruben Flores.

Flores was Smart's former classmate and the last person she was seen with before she went missing.

Three students reportedly escorted Smart back to her hall of residence after an off-campus party.

Flores was spotted walking with her on a path to the dormitories the night she disappeared.

What happened to Kristin Smart?

Kristin is believed to have been abducted and killed at the end of her freshman year of college in May of 1996.

The California Polytechnic State University went missing from the college's campus, 25 years ago, on her way home from a party.

The last time her parents heard from her was in a voicemail she left them before attending the party. 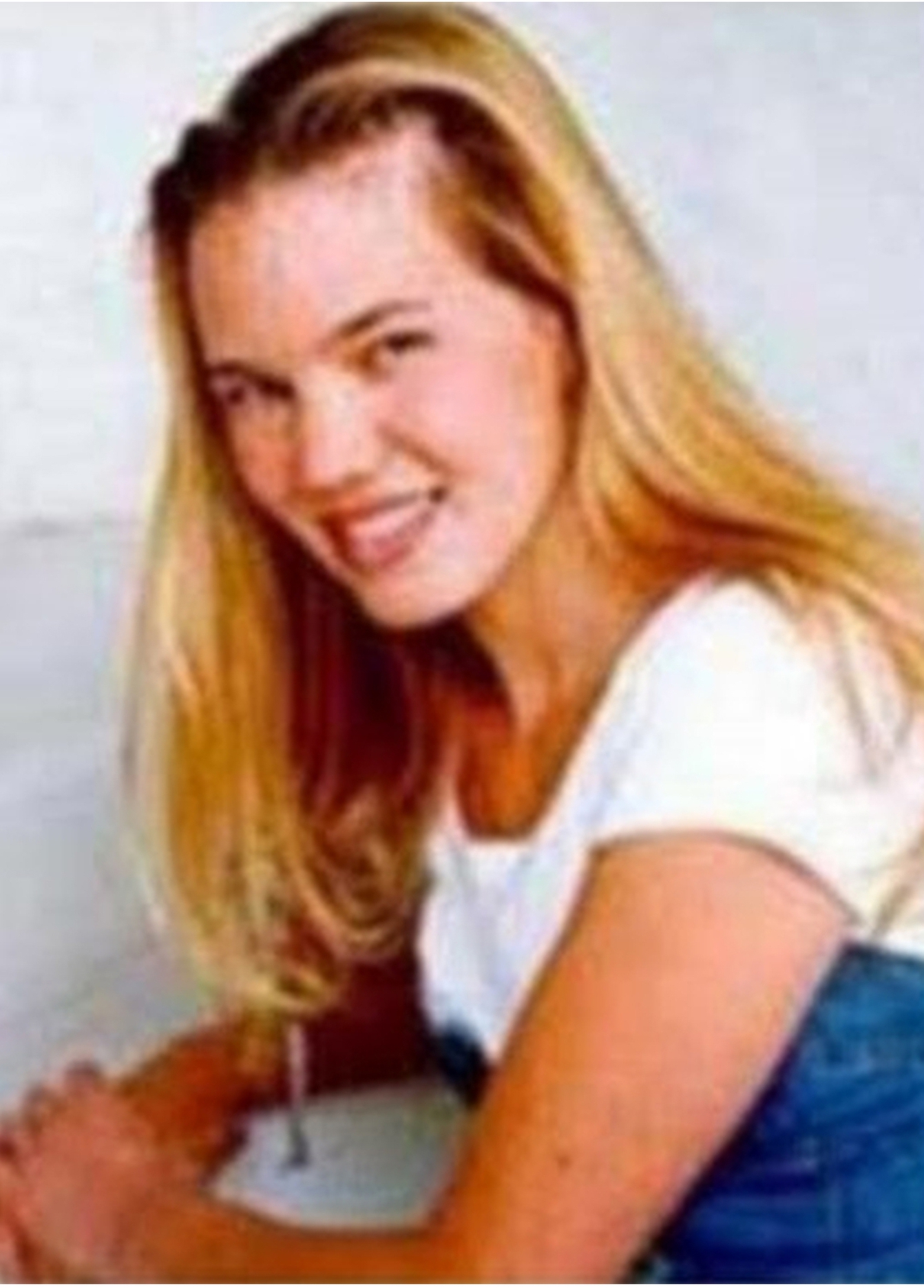 Has Kristin Smart been declared dead?

When the 19-year old student went missing, authorities used horses, radar and helicopters in an attempt to locate her.

Her body was never recovered but she was declared deceased in 2002.

Federal investigators in 2016 dug on a hill near the Cal Poly San Luis Obispo campus searching for Smart’s remains and also looked at the yard of a home.

The San Luis Obispo Sheriff's Office said it served a search warrant at Flores' home in Arroyo Grande as part of a search that could take up to two days to complete.

Smart's family said in a statement: "We are encouraged by the news of today’s search of Ruben Flores' property.

"We appreciate the vigilance and professionalism of Sheriff Ian Parkinson and his department and our family looks forward to learning more in the hours and days ahead."