AUTHORITIES are investigating the case of college student Jelani “JJ” Day, who has been missing for over a month.

Day was last seen on August 24, 2021, after not attending several days of classes. 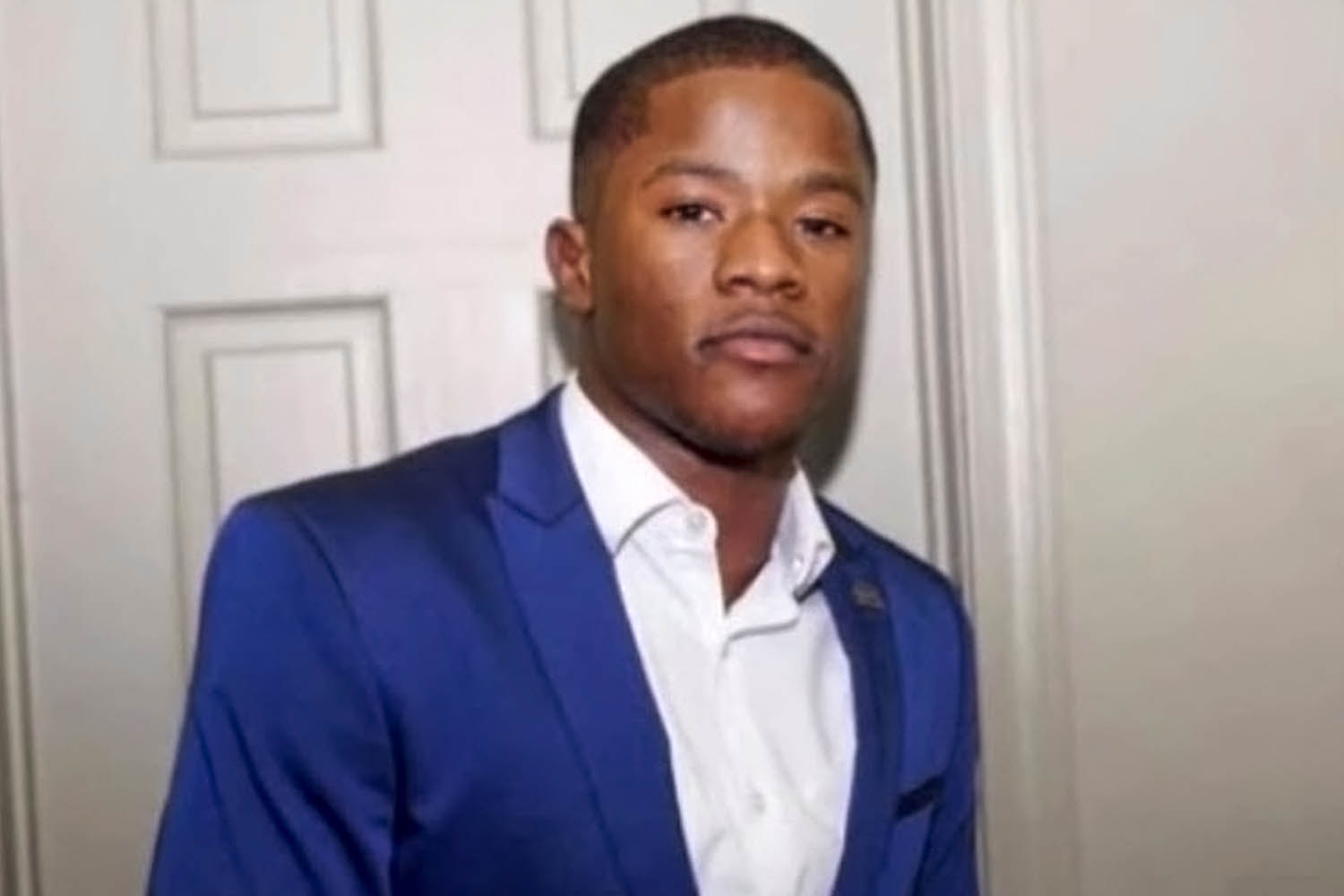 Day is majoring in speech pathology and was last seen on campus after a faculty member and someone from his family reported him missing.

His car was found in a wooded area in Peru, Illinois two days later, but police have yet to piece together information on his disappearance. 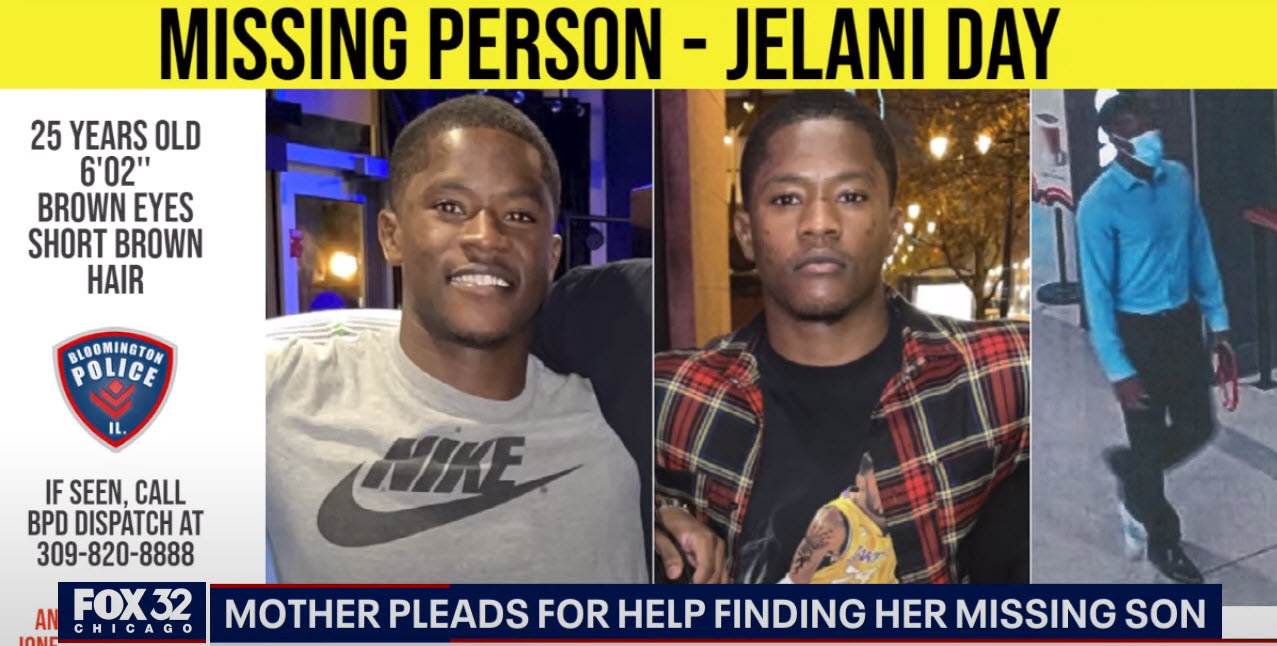 "Currently, BPD detectives are still sorting through tips, and are still actively investigating the case.”

Day was last seen at about 7.20am on August 24 wearing a blue button-up collared dress shirt, black pants, a black belt, black dress shoes, and a blue face covering.

His vehicle is also seen in the parking lot outside the business.

Police obtained the footage on August 31.

The clothing items Day is wearing in the footage were found inside his vehicle.

Authorities also discovered an unidentified body in the area where his car was last seen, with the LaSalle County Coroner office saying that DNA results are still pending, according to WFLD.

No identification was released at the time, with authorities saying it could take "several days or several weeks."

"We ask that people refrain from speculation as the investigation remains ongoing and could take considerable time," police said in a release the following day.

What has Jelani 'JJ' Day’s family said about his disappearance?

"I am not in denial and I am not delusional, and since we don’t know if that is Jelani, I need you to be looking for Jelani," Bolden-Day told WFLD, referring to the recovered body.

“So, not having Jelani here, It's like I'm missing a part of myself.”

ISU's president, Terri Goss Kinzy, releases a message to students asking them to share information "no matter how small."

"I am asking our Illinois State University community to think about Jelani, his family, and how we can come together to raise awareness and focus attention on the search to locate him," the message read.

Members of Day’s family, who live in Danville, have offered $25,000 for the man’s return. An online GoFundMe campaign has added $9,000 to that total.

Day is reported to be a Black male, standing 6 feet, 2 inches tall, and weighing 180 pounds.

He has short black hair, brown eyes, and some facial hair.

If anyone has information about Day or his disappearance, they are being asked to contact Detective Paul Jones at (309) 434-2548 or [email protected]