Who is Oscar Franklin Smith and why is he on death row?

THE Tennessee Supreme Court stayed the June 4, 2020 execution of death-row prisoner Oscar Franklin Smith and rescheduled his execution for February 4, 2021.

Oscar Franklin Smith has been on death row since his 1989 conviction, here's everything you need to know about the inmate. 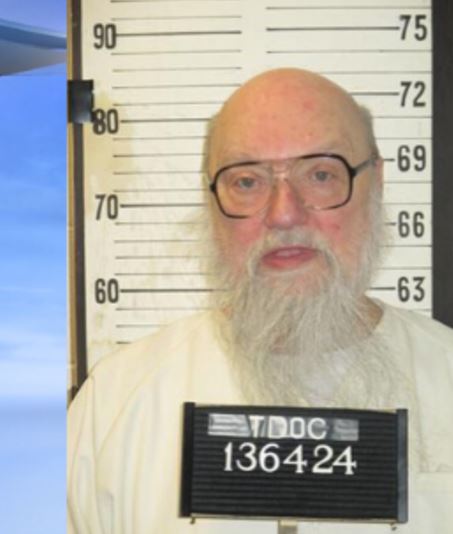 Who is Oscar Franklin Smith?

Frank Smith had two children by his first marriage, Laura and a son Merl.

He went onto have twin boys, Chris and Casey in December, 1986 with his second wife – Judy Lynn Smith.

The pair separated in June, 1989, and divorce action was due to be taken.

The 70-year-old’s attorney’s filed a motion seeking to delay his execution by six months saying the severe disruptions to daily life during the COVID-19 outbreak had hindered their ability to prepare a clemency case for Smith.

Smith’s lawyers said they had lost “critical time” for investigation in the case.

Before the court's latest order, Smith was set to be the first Nashville defendant put to death since the state resumed executions in 2018. 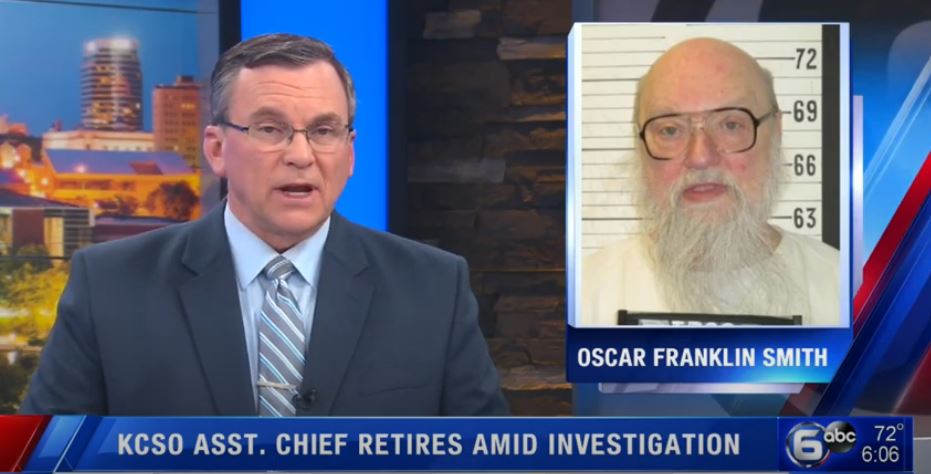 Why is Oscar Franklin Smith on death row?

However, Smith still maintains his innocence after the murders took place in October 1989.

Evidence presented at Smith's trial included a recording of a 911 call, in which the boys cried out "Frank, no! God help me!"

A bloody handprint, identified as Smith's, was found on the bed sheet next to his wife's body.

One of the Smiths's co-workers admitted at Maintenance Service Corporation in Lavergne testified that, in the early summer months of 1988, Smith offered to kill his wife if he would in turn kill Judy, as shown by court documents.