Who is Simon Armitage, what is the poet laureate and who has he replaced? SIMON Armitage has been appointed as Britain’s poet laureate – meaning he will be responsible for composing poems for special events and occasions.

But who is he and who has he replaced? 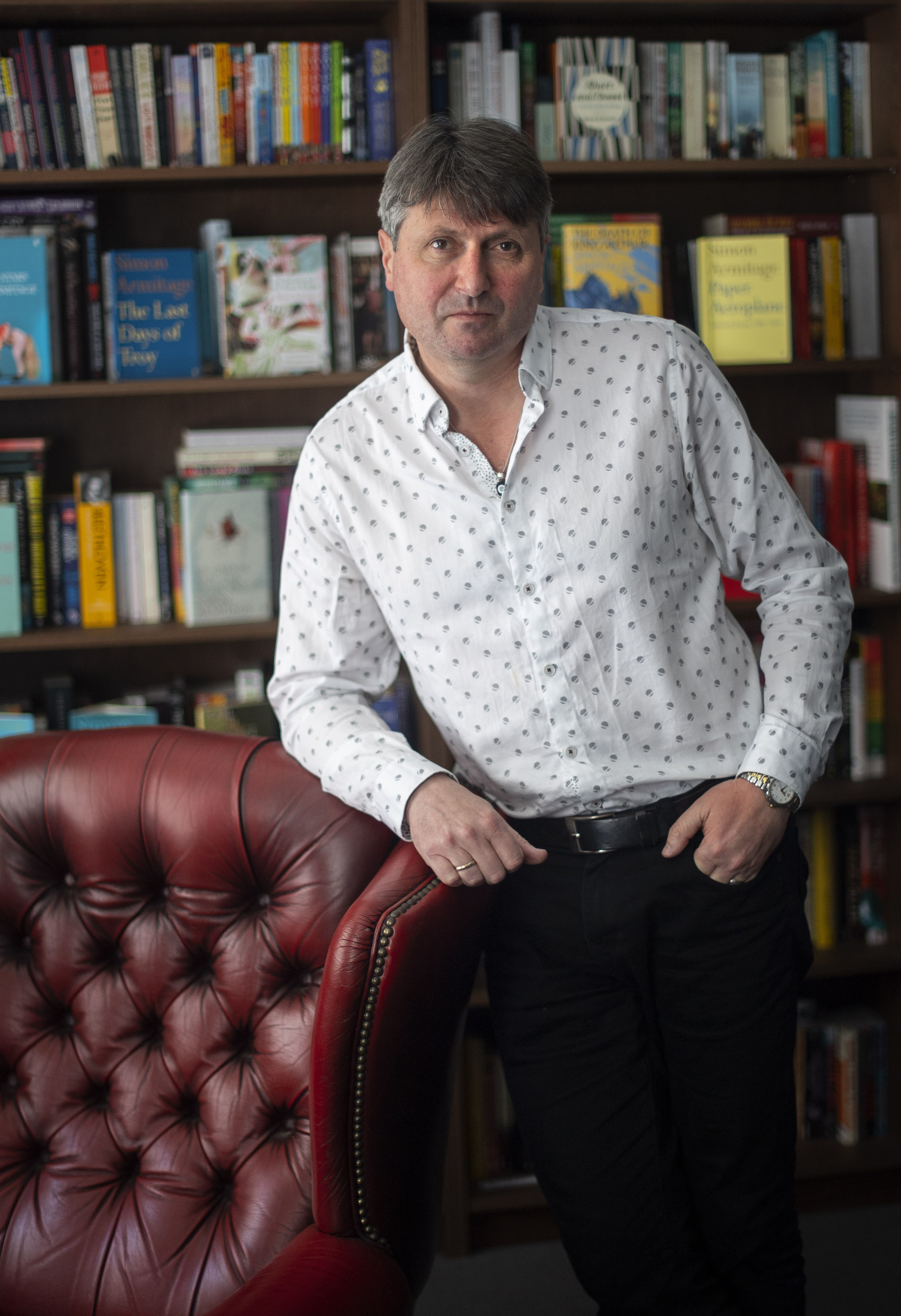 Who is Simon Armitage and who did he replace?

Simon Armitage worked as a probation officer before he quit in 1994 to become a full time writer.

Prime Minister Theresa May phoned him and told him the news on May 9.

He said: “I was giving up a profession, a salary, lots of security for something that seemed to them very woolly and uncertain.

“So to be able to go back to them 30 years later and give them this news felt very significant. They just burst into tears. I got a text from my dad later saying “We’ve stopped crying now.

“It’s a big commitment, but if you’d asked me 30 years ago what I want to aim for, this might have been on the list

“And I feel I’ve been writing the kind of public-facing, public-occasion poetry that this role will require for quite a long time now.”

Mr Armitage, who is also a professor of poetry at the University of Leeds, replaces Carol Anne Duffy who held the position for ten years.

The position is an honorary role and there is no specific duties but there is an expectation that Armitage will pen verses for significant national occasions.