Who is Spanx CEO Sara Blakely and what is her net worth?

SPANX CEO Sara Blakely recently made headlines after she gifted each of her employees a hefty bonus.

The businesswoman has been named as one of Forbes most powerful women in the world. 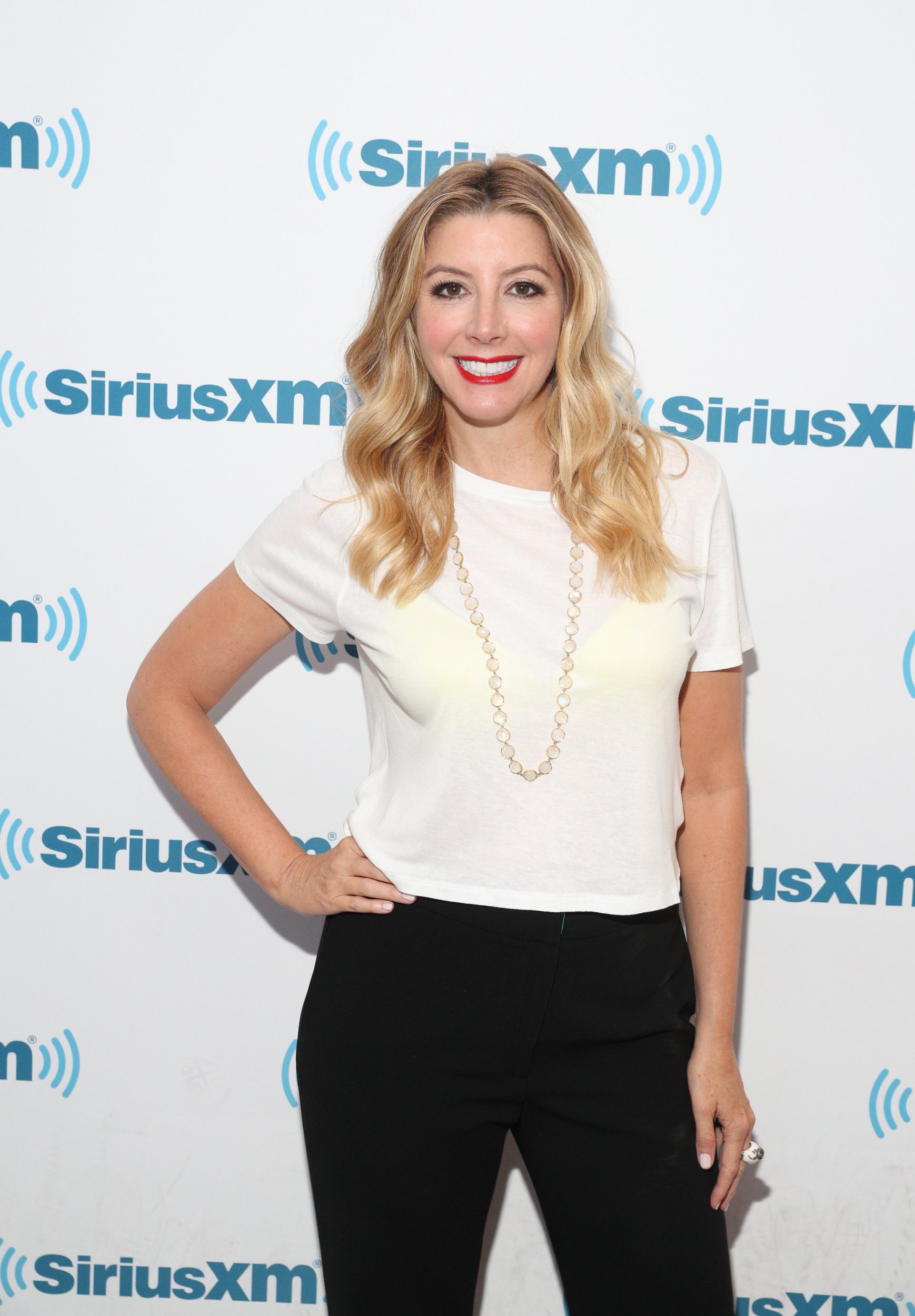 Who is Spanx CEO Sara Blakely?

Born February 27, 1971, Sara Blakely is a businesswoman and philanthropist.

She was born and raised in Florida, where she graduated from Florida State University with a degree in communications. At Florida State, Sara was a Tri-Delt.

Sara has one sibling, her brother, Ford.

At the age of 25, Sara became the national sales trainer at Danka, selling fax machines door-to-door. Part of her uniform required pantyhose, and Sara didn't like the way they looked or felt.

At the age of 27, she moved to Atlanta and began researching her own hosiery.

After trademarking Spanx, Sara was able to sell her product at a meeting with Neiman Marcus Group. She also sent her product out to Oprah Winfrey, to use as gifts on the show.

She launched the Spanx by Sara Blakely Foundation in 2006, putting her focus into empowering women.

Sara married Jesse Itzler in 2008, and the couple have four children together. Their first son, Lazer Blake, was born in 2009. In 2014, she gave birth to twins, Charlie and Lincoln. The couple's daughter, Tepper, was born in 2016.

In 2014, Sara was named the 93rd most powerful woman in the world by Forbes.

What is Sara Blakely's net worth?

According to Celebrity Net Worth, Sara Blakely is worth $1billion.

On Wednesday, October 20, 2021, Sara sold a majority stake in Spanx to private-equity firm, Blackstone, in a deal worth $1.2billion.

The firm announced that Sara will maintain a "significant stake" in the company, and will be named the executive chair.

The business mogul took to her Instagram to make the announcement, writing:

"Today marks a HUGE milestone for @spanx and for me personally. People have asked me for 20 years, 'When will you sell Spanx?' And for 20 years I would say… 'I’ll just know.' Well that day is today. I’m proud to say I’ve partnered with @blackstone who has purchased the majority of Spanx.

"…I received a sign from the universe 21 years ago to start the company and I received another sign that it was the right time to take in a partner and specifically Blackstone.

"After meeting with the all-female deal team, I knew they were the right partners to grow our mission and scale our purpose. Now together with Blackstone, we will have even more opportunity to further our mission of making the world a better place… one butt at a time! Stay tuned… ❤️". 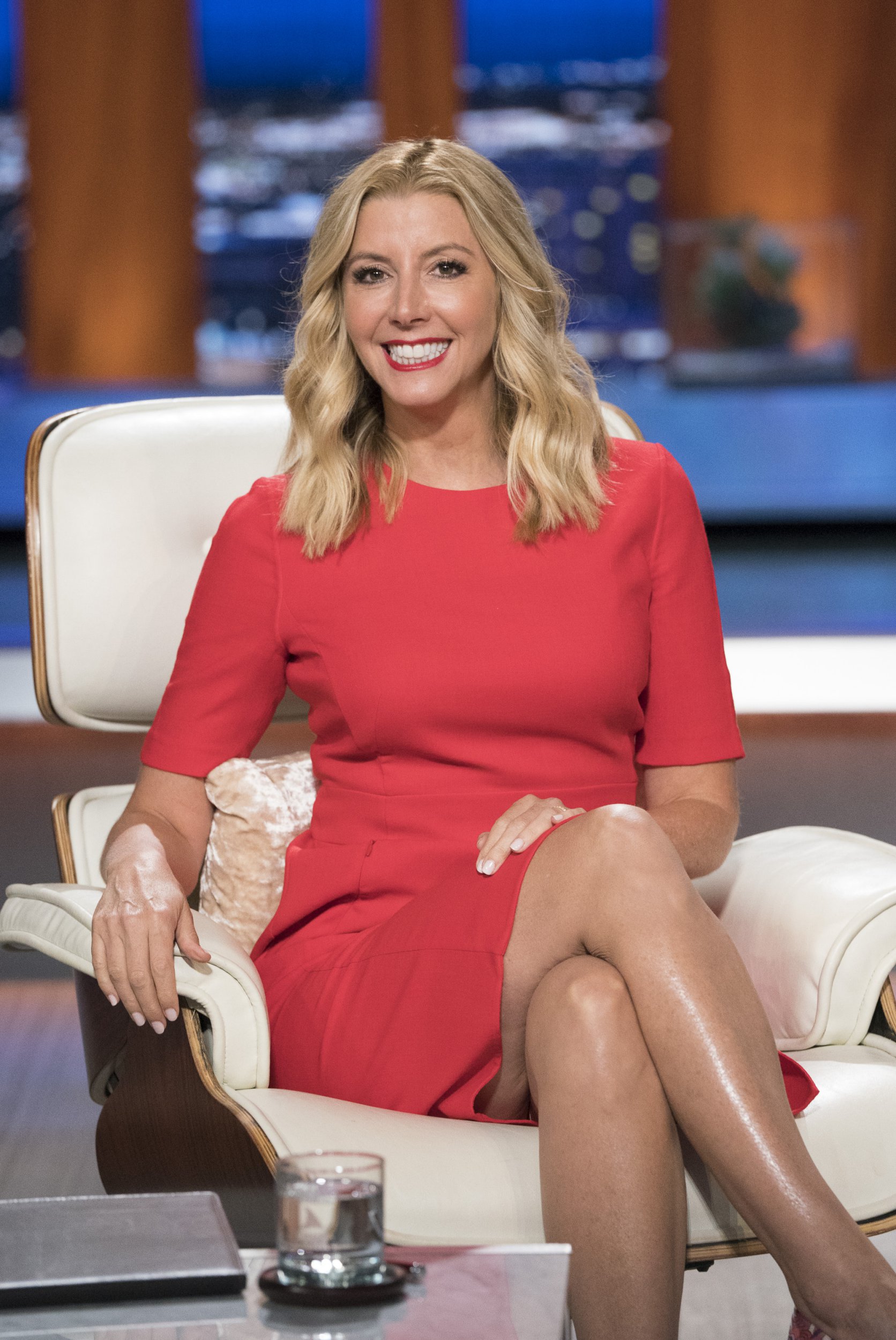 What was the bonus Sara Blakely gifted Spanx employees?

On Thursday, October 21, 2021, Sara Blakely posted a video to her Instagram in which she announced to her employees that she sold a majority stake of Spanx to Blackstone.

Following the announcement, Sara gifted each of her employees two first-class Delta airline tickets to anywhere in the world, as well as a $10K cash bonus.

"I'm spinning a globe because to celebrate this moment I have bought each one of you two first-class tickets to anywhere in the world," she said in the video.

"I really want every employee to celebrate this moment in their own way and create a memory that will last them a lifetime! Cheers to 21 years of magic and many more to come …. 🥂".

She has been dubbed the "best boss in the world" across social media.