Who is Star Hobson's dad Jordan?

STAR Hobson, 16-month old tot, died in 2020 from "utterly catastrophic" injuries she received at her home in Keighley, West Yorkshire.

Her mum, Frankie Smith was found guilty of causing her death, while girlfriend Savannah Brockhill was convicted of murder after months of vicious abuse reported by dad, Jordan Hobson. 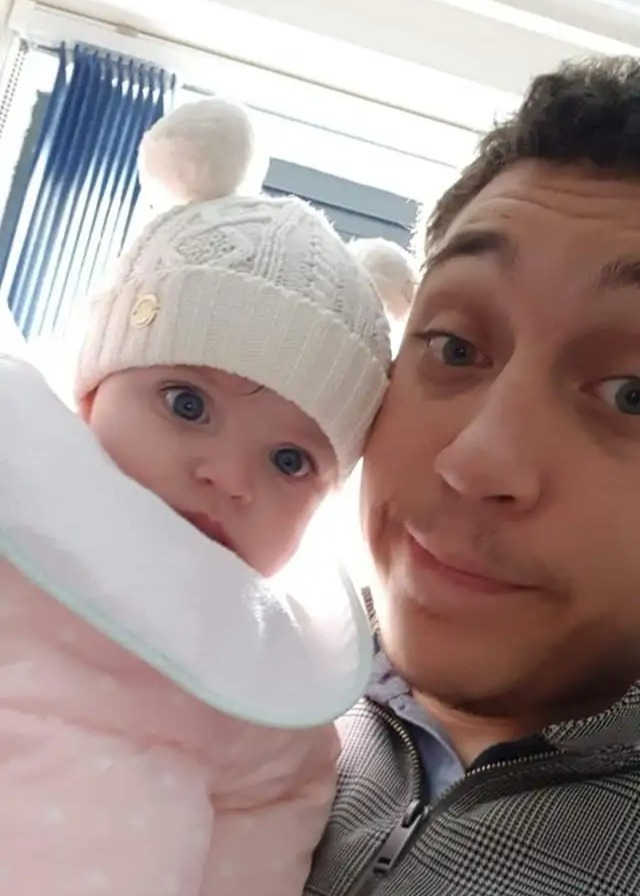 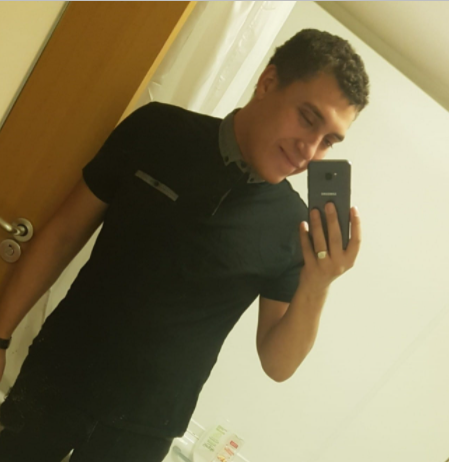 Who is Star Hobson's dad Jordan?

Even though Jordan Hobson was the father of Star, he lived away from Star and his baby mama Frankie.

Jordan Hobson’s age can be estimated at around 25 to 30 years old as of 2021, however, his actual age is not known.

He reportedly attends the University of Sunderland and is working towards a bachelors in Criminology.

In June 2020, Jordan Hobson had made a referral to social services about checking Star’s health condition.

In September, 2021, he wrote a post on Facebook remembering his daughter: "1 year ago my whole world came crashing down.

"I miss you so so much! If I could speak to you one more time and smile and laugh with you would mean the world to me.

Every time I look up to the sky on a night time I always see you are the brightest star in the sky.

"Don't you worry my little star we will have our answers for you soon and then daddy can be peaceful once more. Daddy loves you so much don't you ever forget that." 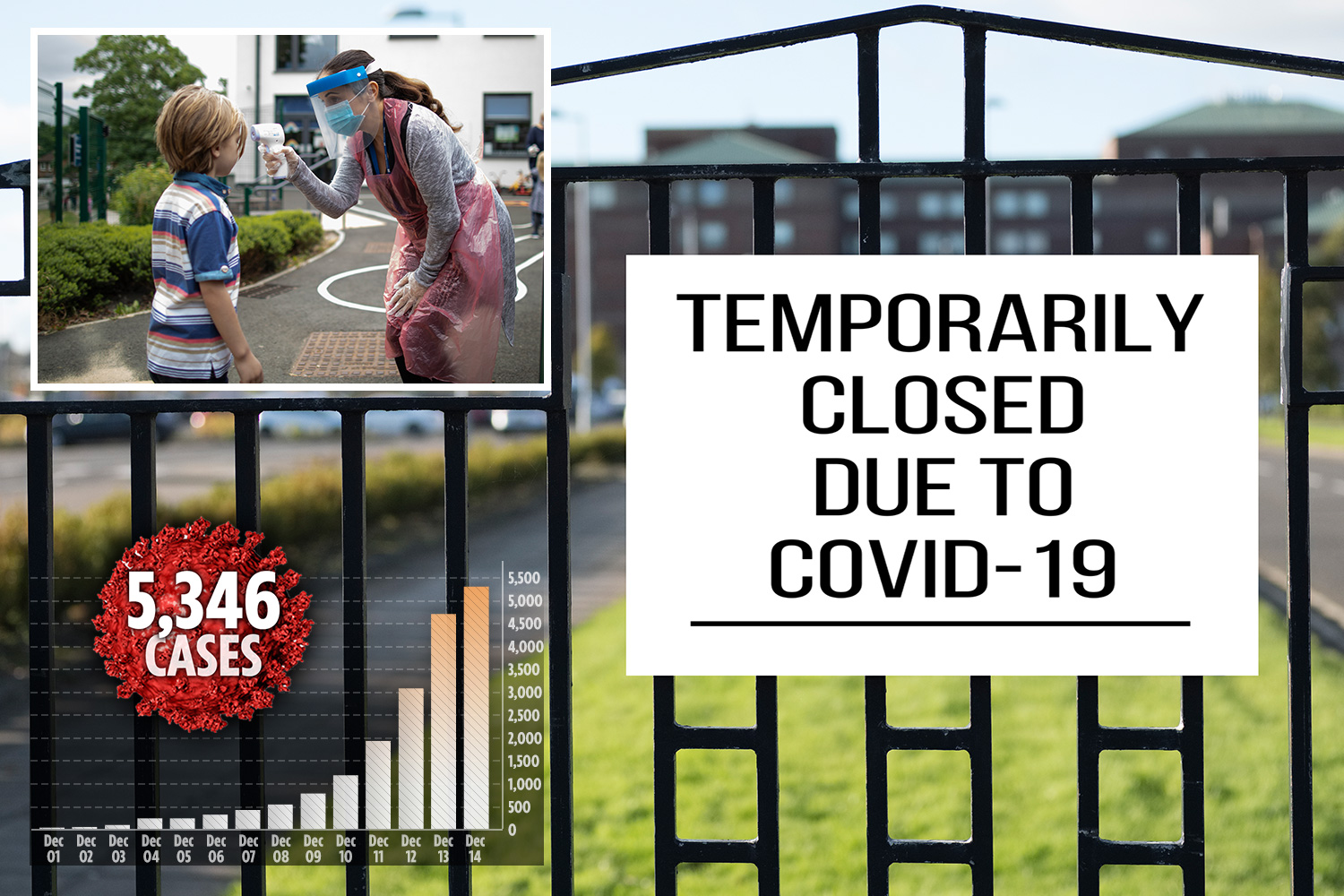 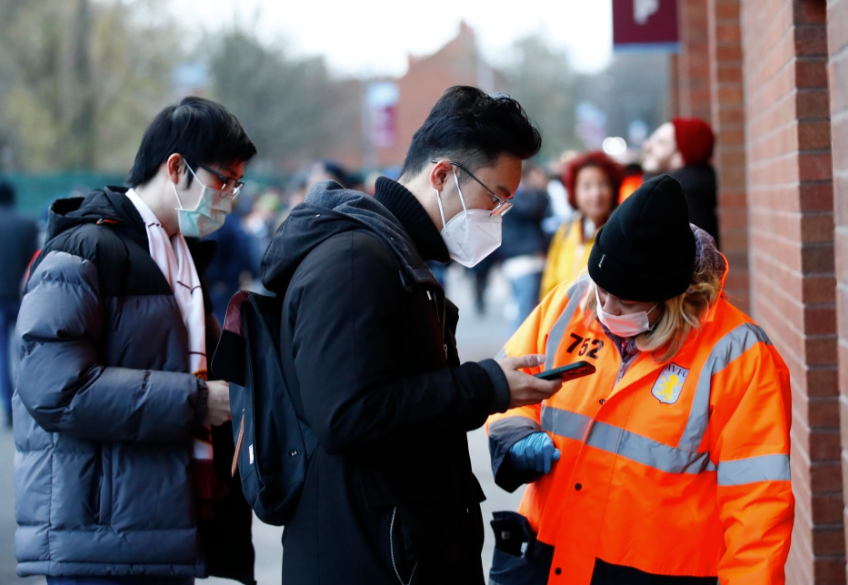 VACC TO THE FUTURE

Vaccine passports WILL be needed for clubs and stadiums from today

When did Frankie Smith and Jordan Hobson split?

Star was six months old when Frankie Smith broke up with Jordan Hobson, in November 2019.

It is not known why the couple split, but after they broke up close family and friends said Frankie changed and seemed to go out more, leaving Star with babysitters.

A month later, she met Savannah Brockhill at the pub where the older woman worked on door security.

The two began an on-off, volatile relationship peppered with arguments and instances of domestic violence.

After multiple complaints from other family members, Hobson made a third referral to authorities after seeing photos of Star with a bruised cheek.

What happened to Star Hobson?

On September 22, 2020 tiny Star Hobson died after months of abuse.

Brockhill and Smith, took 15 minutes to call an ambulance, after claiming they found the tot unconscious as she played with other toddlers.

Star died in hospital from blood loss after her inferior vena cava was torn and medics said her injuries were usually only seen in car crash victims and had been caused by either "punches, kicks or stamps".

The tragic tot had also suffered a severe skull fracture and several other fractures to her tibia and ribs leading up to the fatal attack in Keighley, West Yorks.

Brockhill described herself as the ‘number one psycho’ and was caught on CCTV ‘terrorising’ Star while left to babysit her.

Many acts of cruelty against the girl were filmed by the couple and sent to friends for their own amusement, jurors were told.

Smith was originally charged with Star's murder, but was cleared of this.

However, she WAS found guilty of causing or allowing the death of a child.

Her partner Savannah Brockhill was convicted of murder, after she caused Star "catastrophic" injuries after inflicting months of brutal abuse.

The pair are awaiting their sentencing. 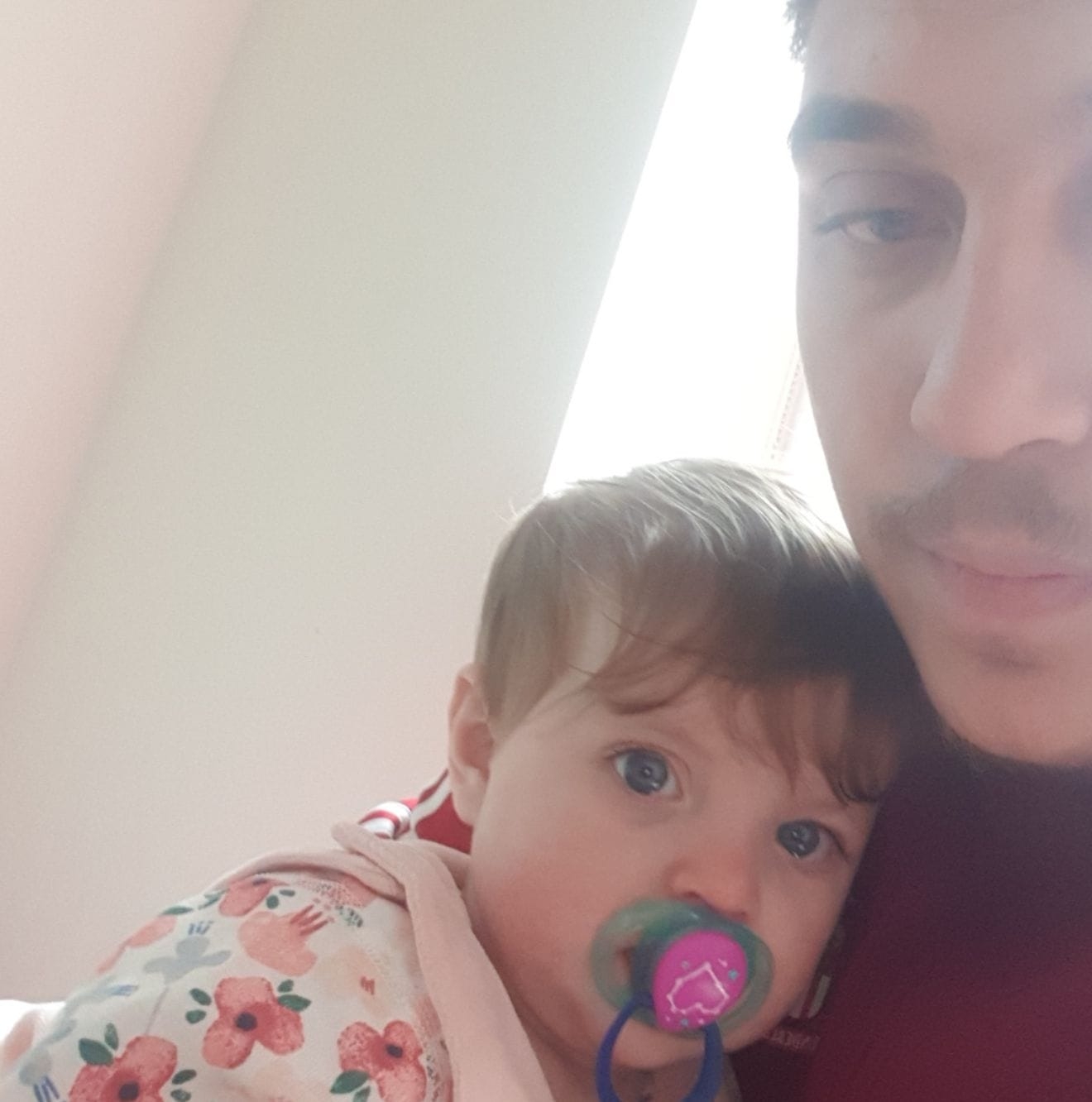 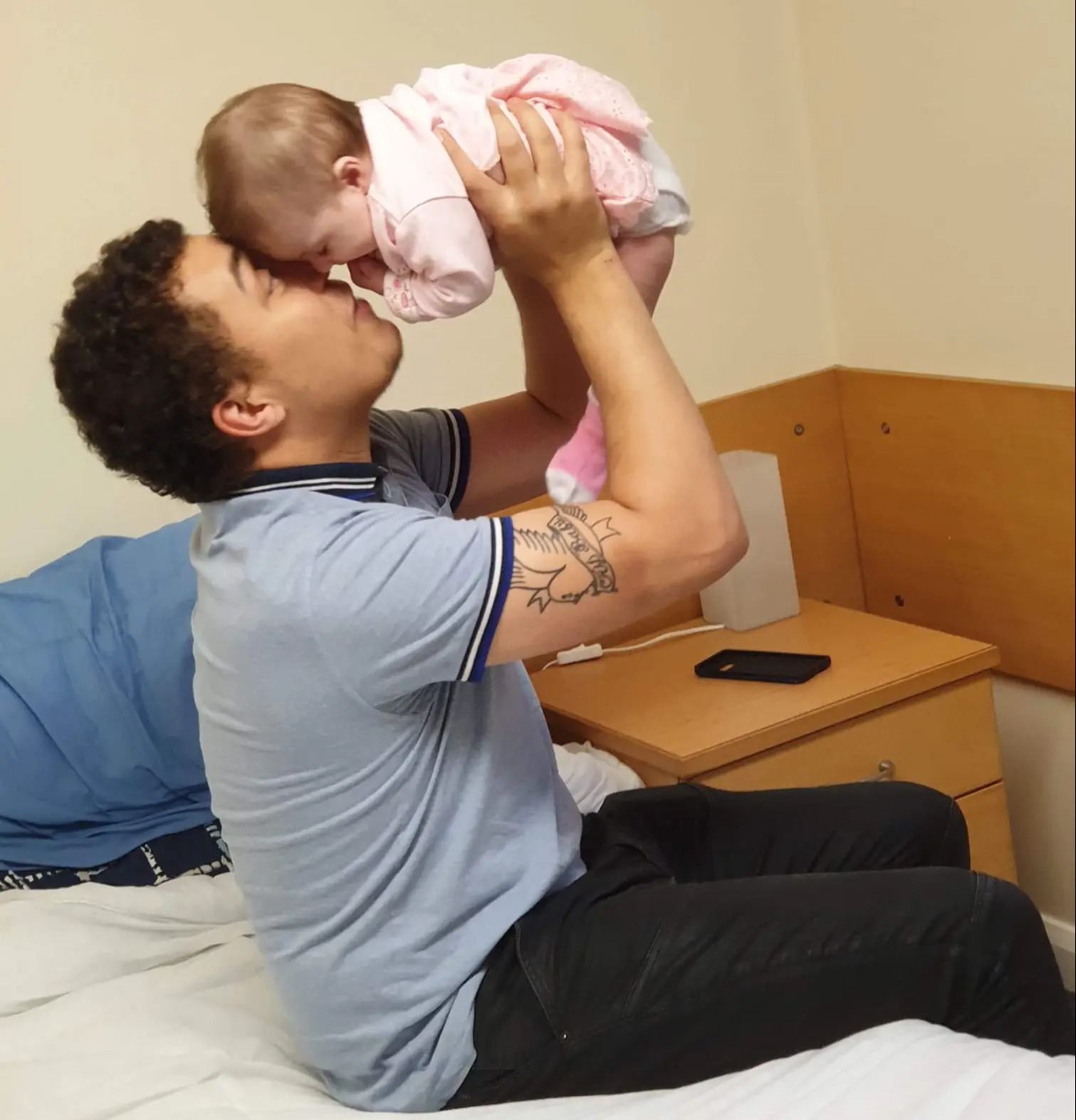