Who is the Happy Face Killer Keith Hunter Jesperson?

THE Happy Face Killer terrorised women in 90s, killing them and then dumping their bodies in ditches or on the side of a road. 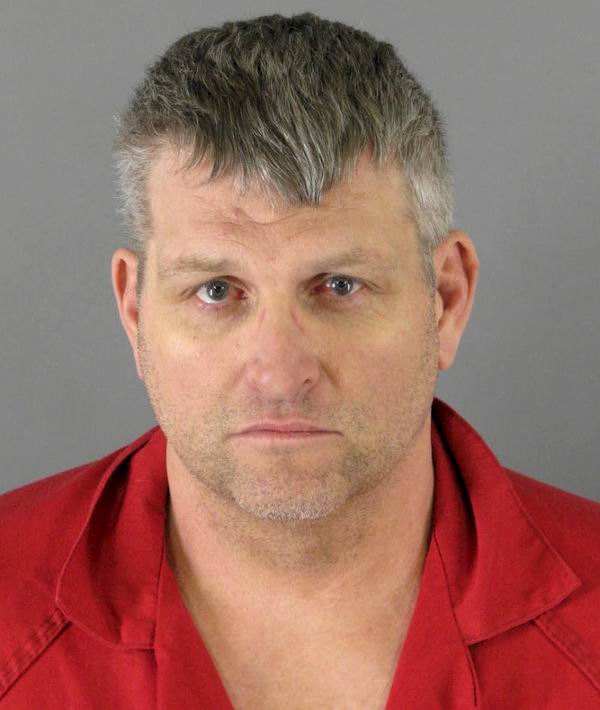 Who is the Happy Face Killer Keith Hunter Jesperson?

Keith Hunter Jesperson was born in 1955 in British Columbia, Canada and is a serial killer.

He showed signs of psychopathic behavior from an early age which included torturing animals and attacking other children.

Jesperson eventually settled in Selah, Washington with his wife and three children.

He split from his wife in 1990 after 15 years of marriage, the same year he killed his first victim. 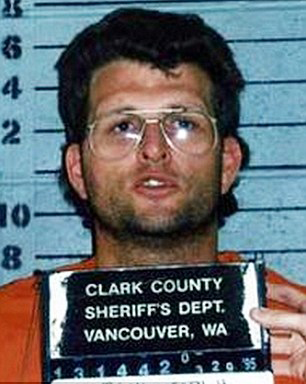 His last victim was the crime that ultimately led to his capture.

After realising he was about to be arrested, Jesperson turned himself in hoping it would result in leniency during his sentencing.

Who were his victims?

While he has claimed to have killed as many as 185 people, only eight murders have been confirmed.

Here we take you through each victim was – although some are still unidentifed to this day (information suppled by oxygen.com).

He met 21-year-old Bennett in a bar in Portland, Oregon.

On January 21, 1990, after taking her to his rental place, plans to have sex went awry and he “beat her senseless,” he told author M. William Phelps – who wrote Dangerous Ground: My Friendship with a Serial Killer.

After he raped and strangled her, Jesperson dumped her body near the Columbia River Gorge, outside Portland.

Jesperson’s second victim, known only as Claudia, was found murdered on August 30, 1992 in Blythe, California.

Jesperson told Phelps they met at a truck stop and that after he agreed to give her a ride he felt like she was trying to “play” him. That triggered him.

He duct-taped her mouth and hands before raping and strangling her.

Her body was discovered behind the Blueberry Hill Cafe in Turlock, California.

Jesperson claims she was a sex worker who climbed into his truck, even though he told her he wasn’t interested in her services.

Laurie Ann Pentland, 26. Pentland’s body was found in November 1992 after being discarded in Salem, Oregon.

Jesperson claims he killed her after she tried to double charge him for sex.

Jesperson claimed this still-unidentified woman as his fifth victim but told Phelps that he can’t recall anything about her.

Her body was found on a roadside rock pile in Santa Nella, California.

Jesperson’s fifth victim was known only as Susanne, whom he met in Crestview, Florida.

Jesperson described murdering her, like other women he killed, as “putting her out of her misery.”

Jesperson met Angela Subrize, 21 in a bar in January 1995 and agreed to give her a ride before eventually killing her.

Because Jesperson allowed her to use his credit card to make a phone call, he devised a depraved way to conceal her identity.

“He strapped the woman beneath his big rig,” the New York Post reported. “Her body disintegrated against the hot asphalt as he drove.” Her body was found after his arrest.

Jesperson had dated beforeJulia Ann Winningham, 41, before killing her on March 3, 1995 because he believed she was after his money.

Because of their relationship, authorities connected her death to him.

“When contacted by sheriff’s detectives, he said he had gagged her with duct tape, raped her in the sleeping cab of his rig and strangled her,” reported the Spokesman-Review.

Where is he now?

In September 2009, Jesperson was indicted in and extradited to Riverside County, California, on murder charges in December 2009.

He was convicted of another murder and received a fourth life sentence in January 2010.

How can I watch Catching Killers?

You can watch season 1 of Catching Killers on Netflix right now.

The Happy Face KIller's story features in two parts in episodes 3 and 4.