Who was Osama Bin Laden and when did he die? – The Sun

TERROR mastermind Osama Bin Laden was the world's most wanted man before his death on May 2, 2011.

The al-Qaeda leader had been in hiding for years after he plotted the September 11 attacks — but how did he die and what do CIA files reveal about him? 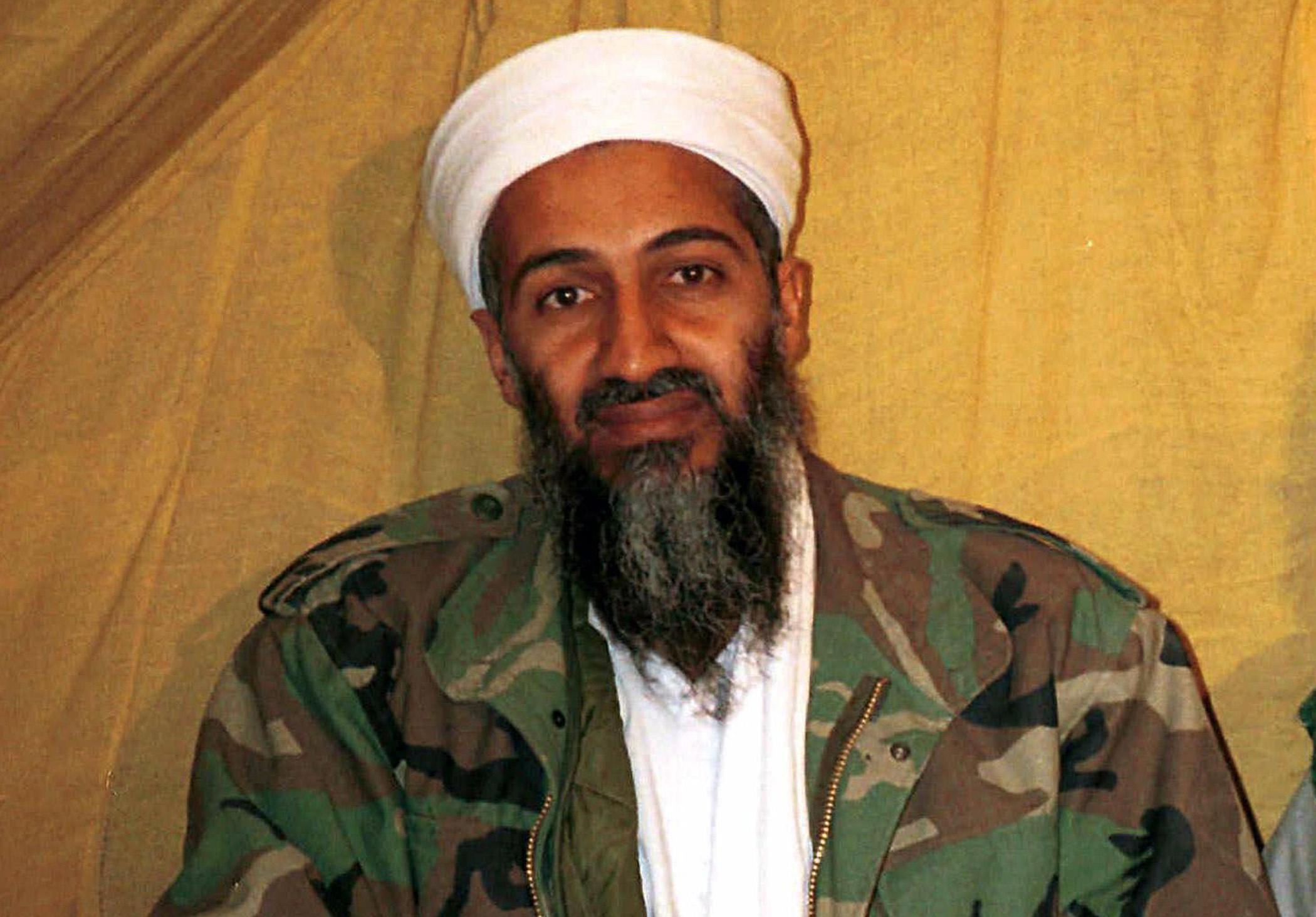 Who was Osama Bin Laden?

Osama Bin Laden was the leader of Islamic militant group al-Qaeda and the man behind the September 11 attacks in New York City, Washington DC, and Pennsylvania.

Bin Laden had five wives, the first he married at the age of 17, with whom he fathered between 20 and 26 children during his lifetime.

The terror mastermind is infamous for plotting terrorist attacks, including the 1998 bombings of the US Embassies in Kenya and Tanzania. 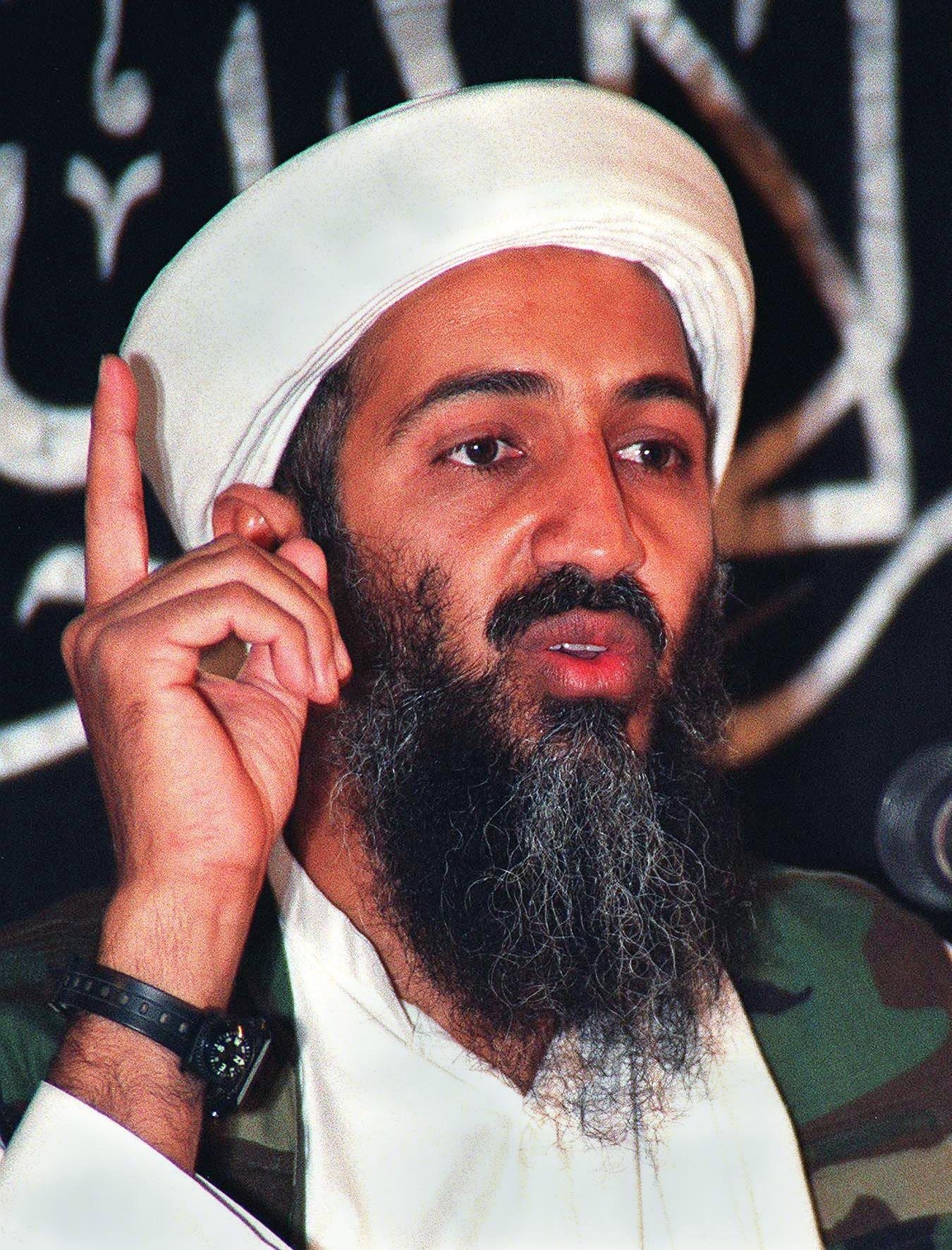 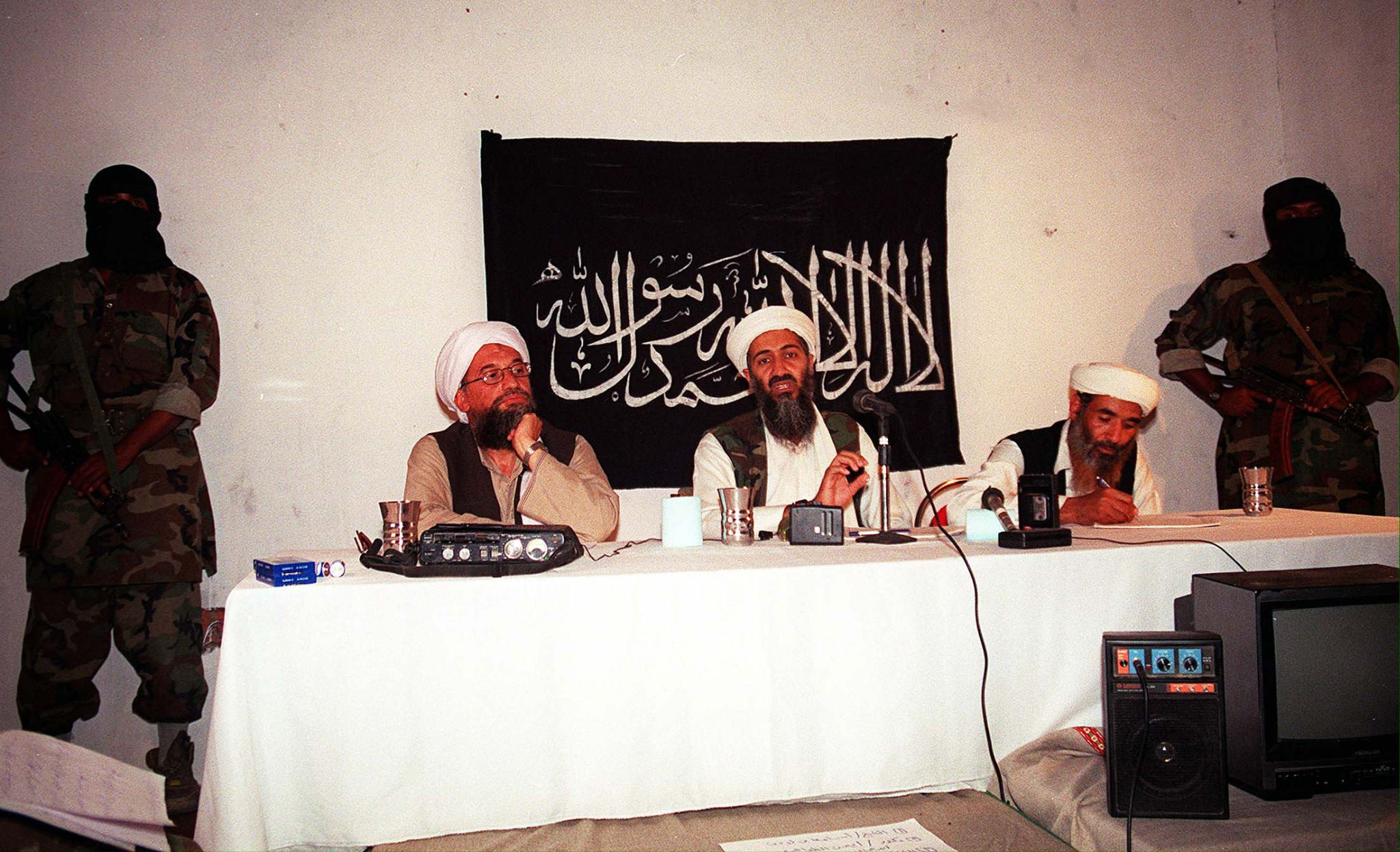 When did Osama Bin Laden die?

Bin Laden was shot in the head in front of his screaming wife during a dramatic raid by US Special Forces in the early hours of May 2, 2011.

The 54-year-old bearded killer was gunned down by Navy SEAL Team 6 – an elite unit known for its ruthlessness and bravery — in what was dubbed Operation Geronimo.

SEAL Rob O'Neill claimed to have fired the killing shot on the terror kingpin, who had been taken off guard at his Pakistan hideout. 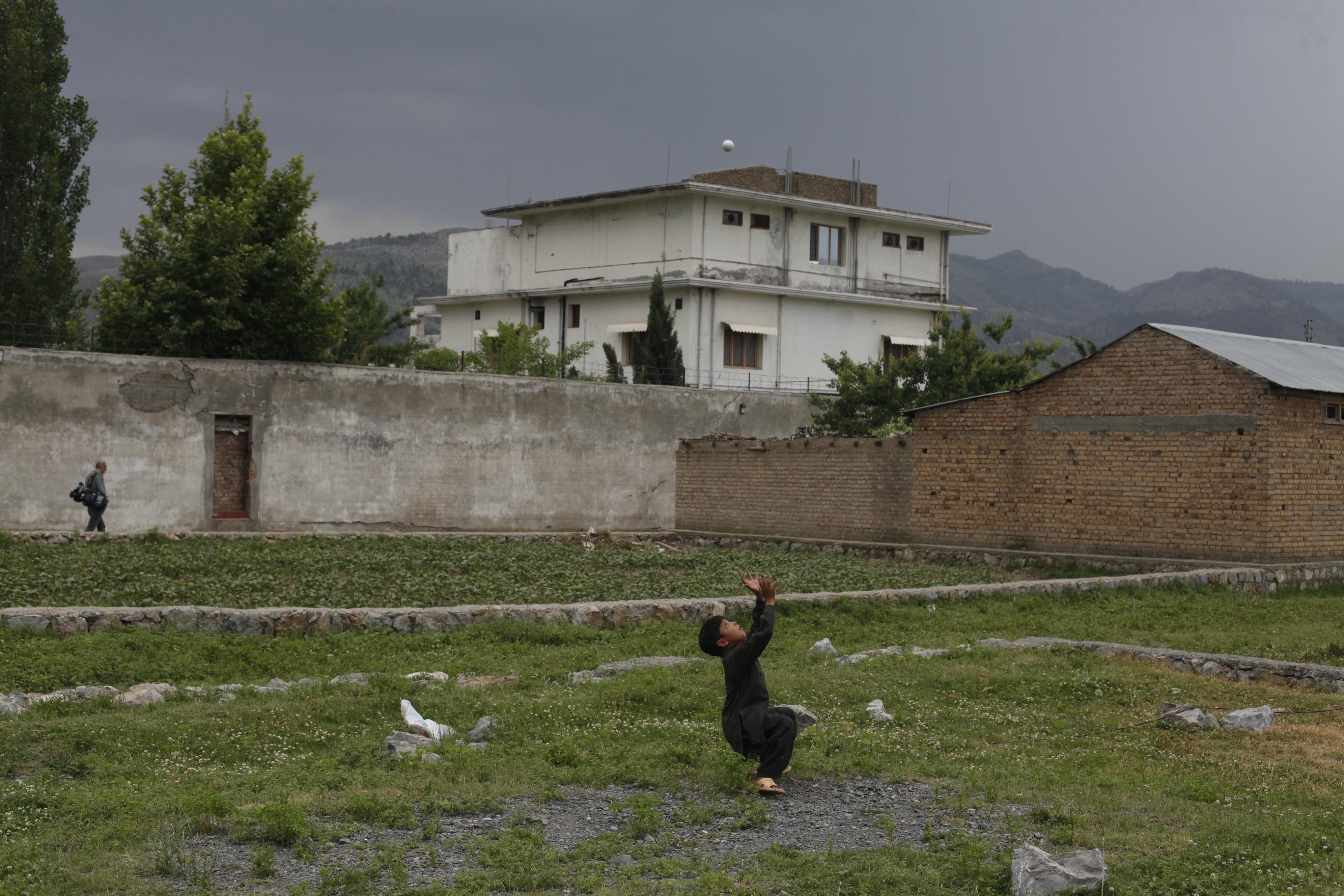 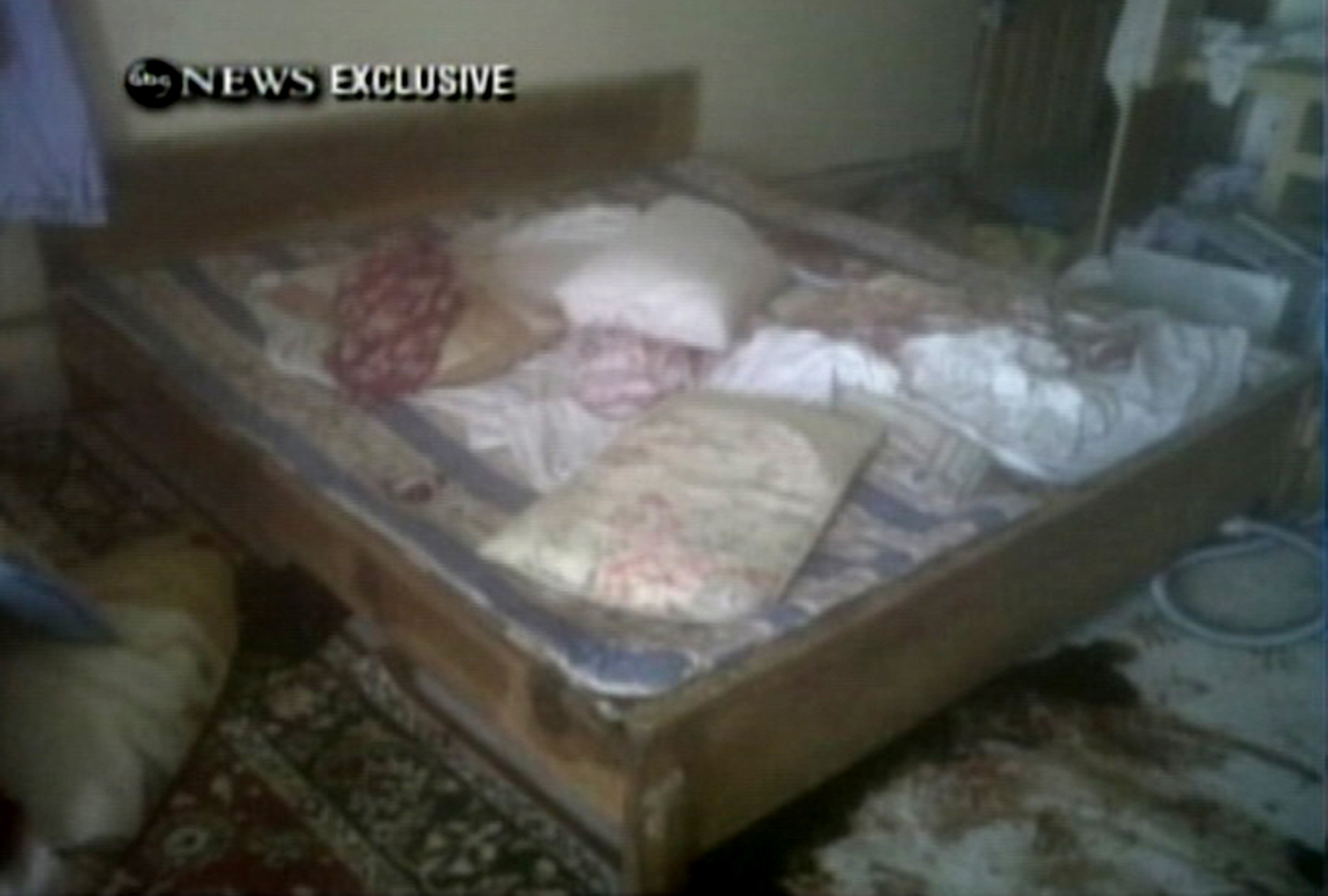 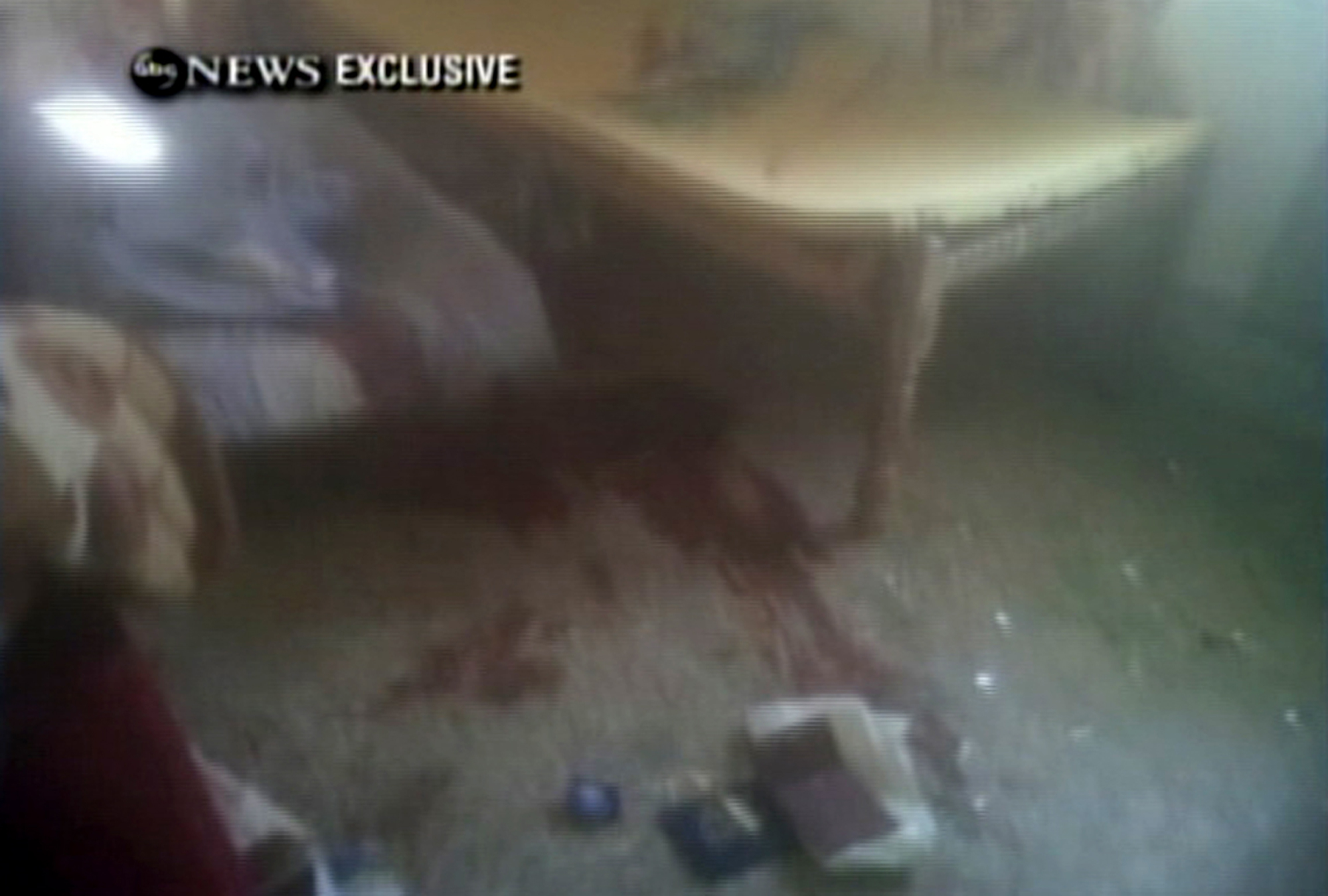 Months of CIA surveillance had discovered Bin Laden was holed up in a remote compound in Abbottabad.

Intelligence was presented to then-President Barack Obama, who ordered the daring helicopter raid.

The operation was launched despite President Obama's military and intelligence chiefs being unable to say for certain whether Bin Laden was inside the compound.

Two bodyguards, a woman and one of his sons, were shot and killed before Bin Laden was found. 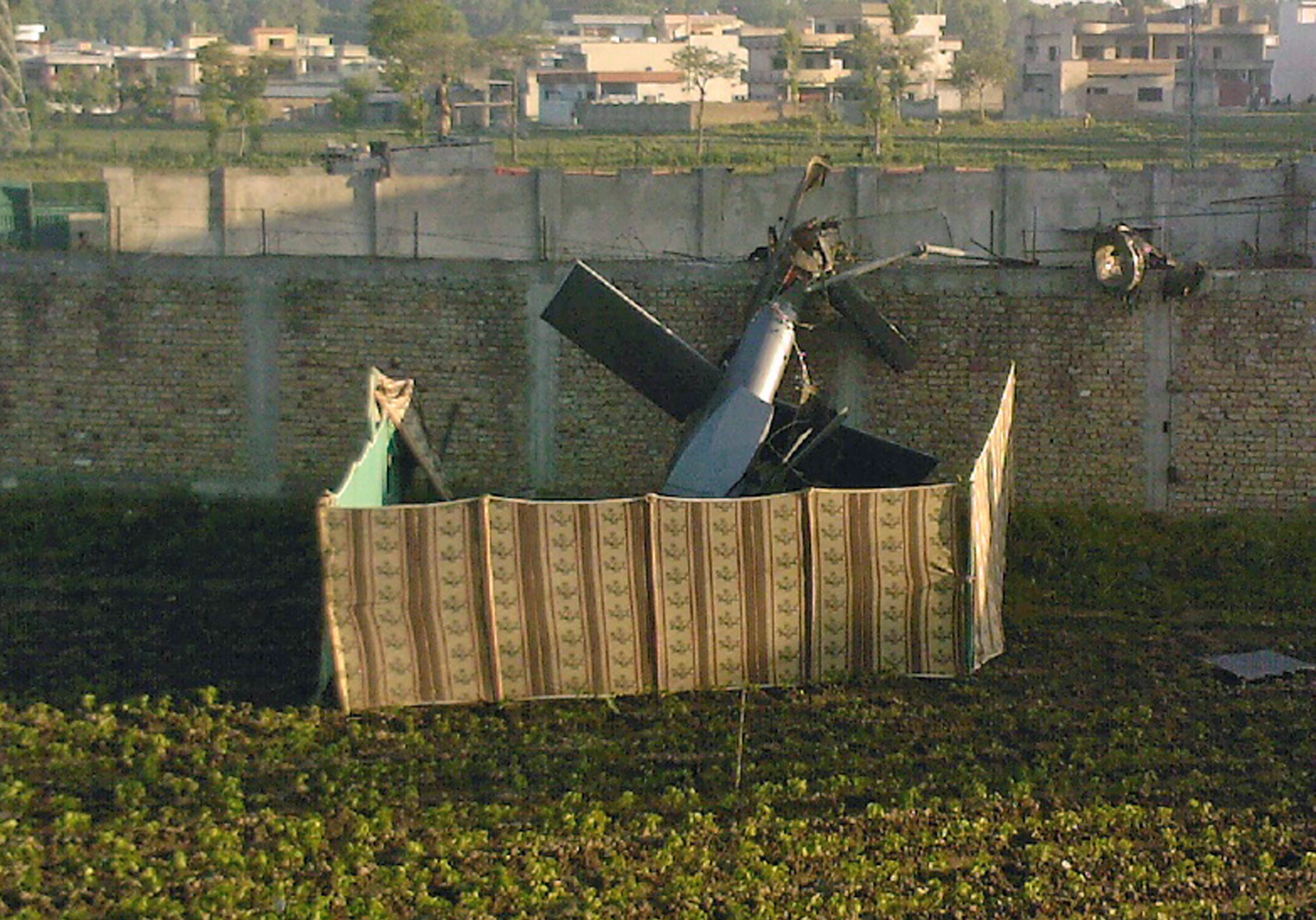 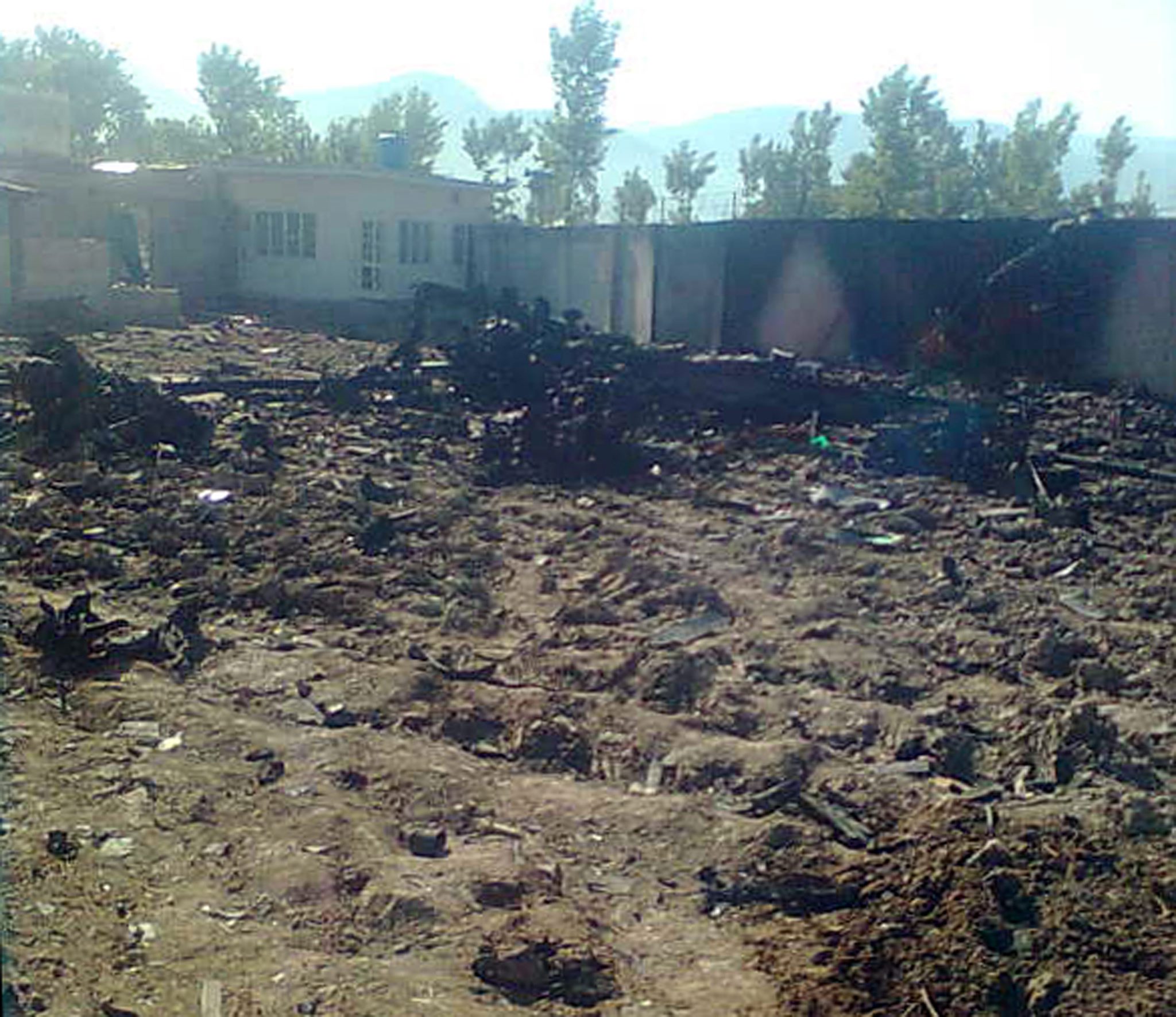 In a televised address on the night of the raid, President Obama said: “I can report to the American people and the world that the United States has conducted an operation that killed Osama Bin Laden, the leader of al-Qaeda and a terrorist who is responsible for the murder of thousands of innocent men, women and children.” 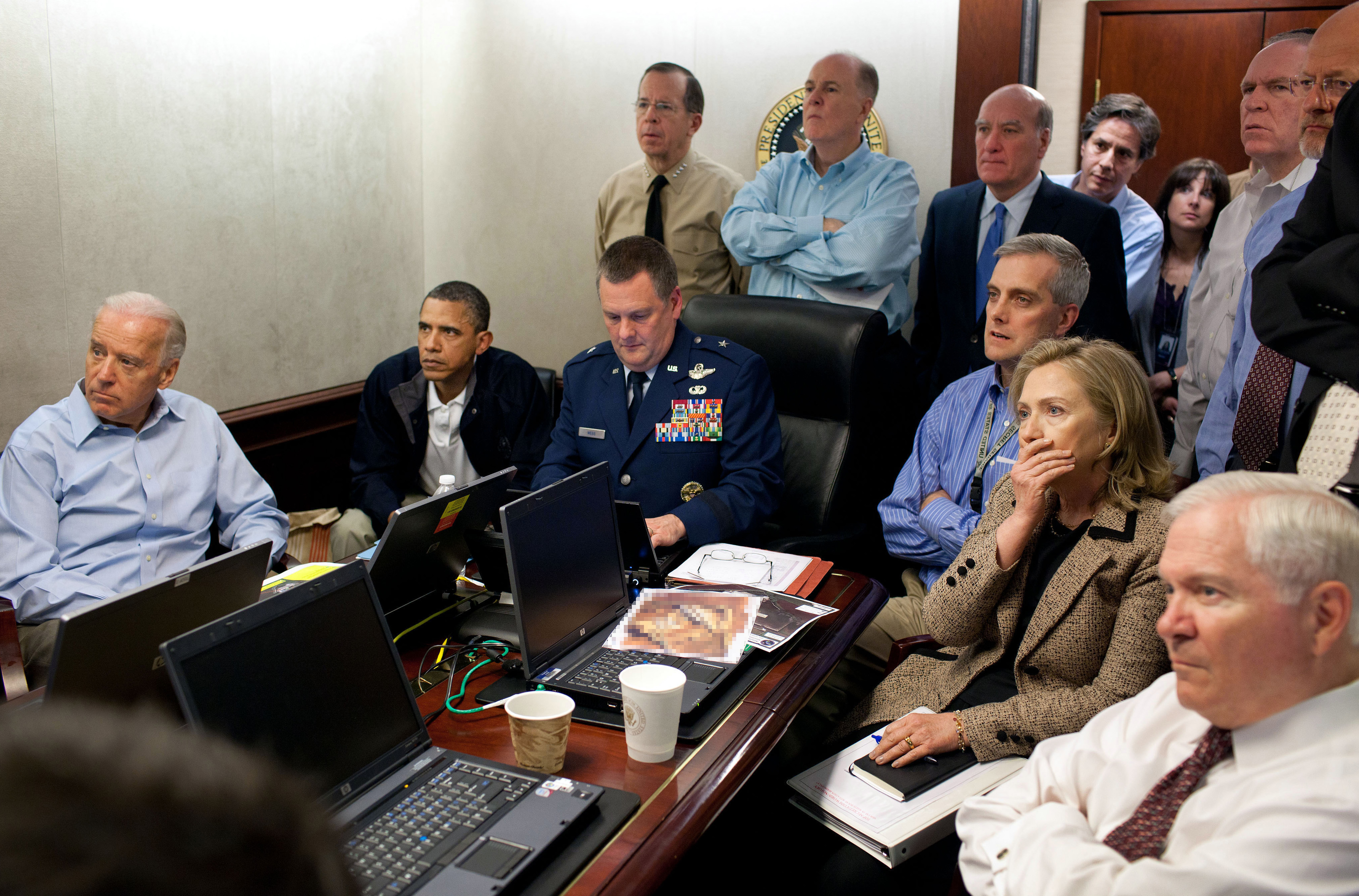 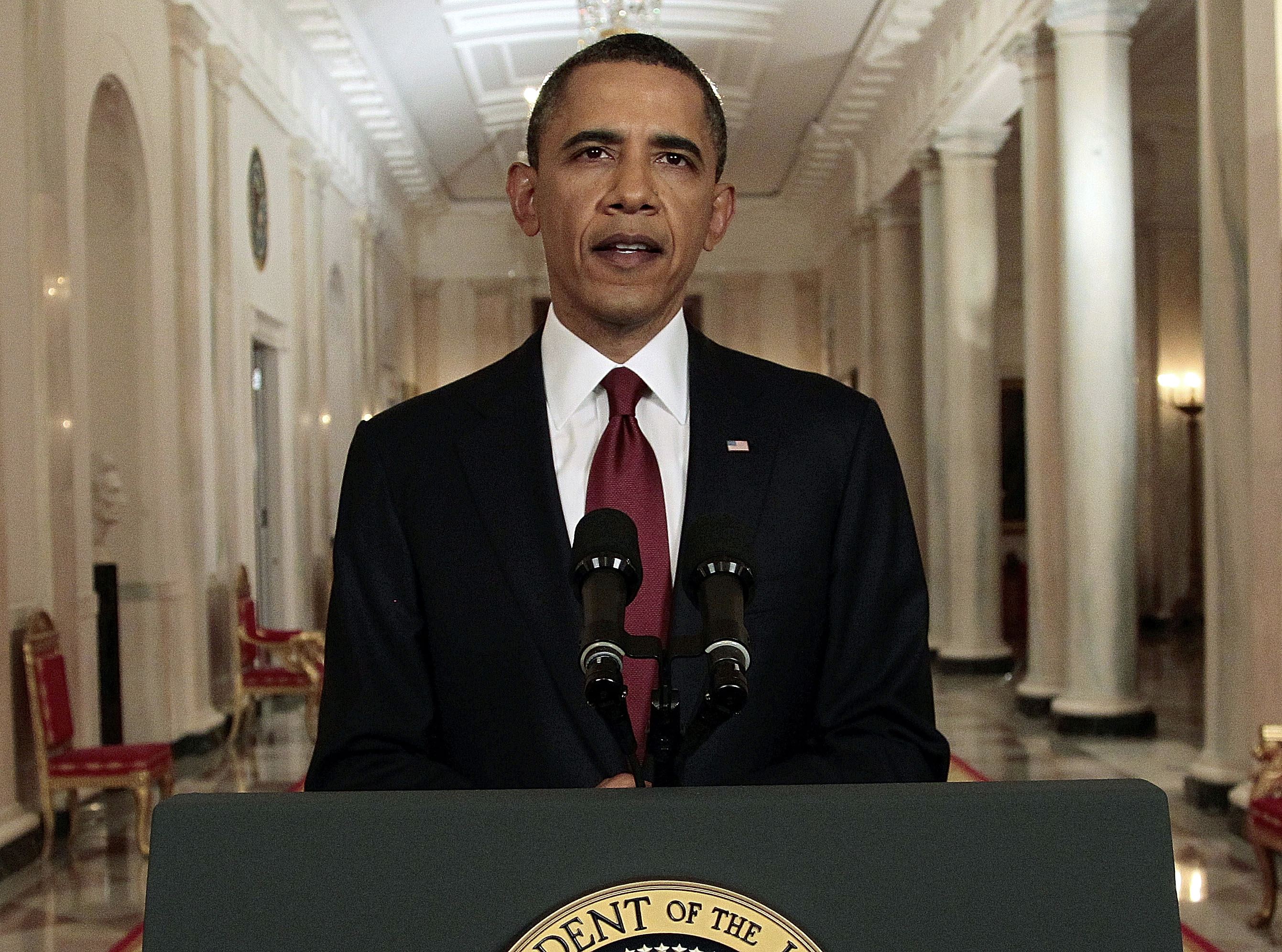 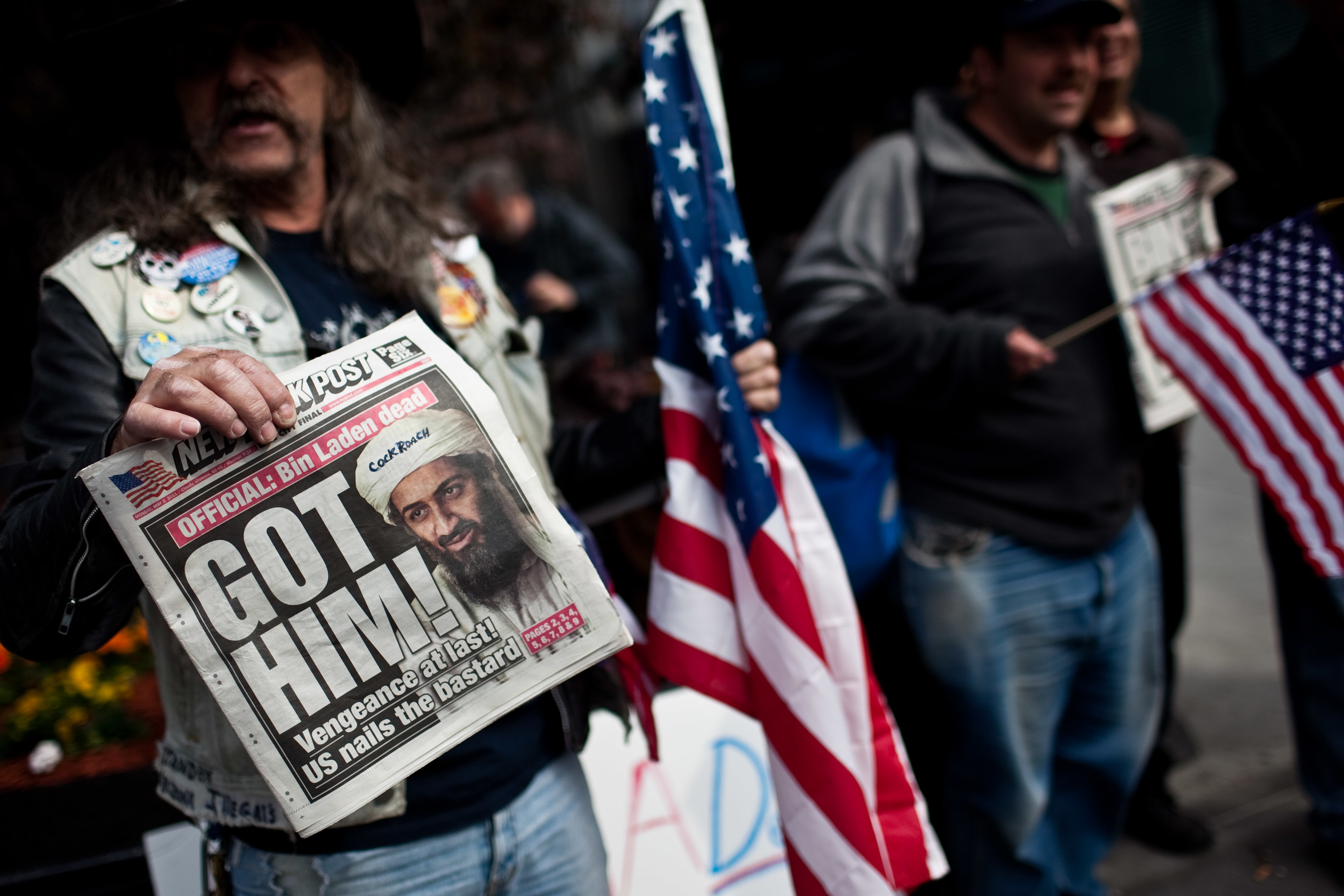 The mastermind behind the 9/11 terror attack was not part of the Taliban, but the leader of al-Qaeda, another extremist jihadist terror group.

The Taliban were accused of providing a sanctuary for the prime suspects behind the atrocity in the attacks on the World Trade Center.

The attacks cost of the lives of nearly 3,000 people.

On September 11, 2001, 19 militants associated with al-Qaeda hijacked four airplanes and carried out suicide attacks against three targets around the US.

Two Boeing 767 planes were flown into the World Trade Center in New York City – the first struck the north tower at 8:45am, leaving a gaping, burning hold near the 80th floor of the 110-story tower. 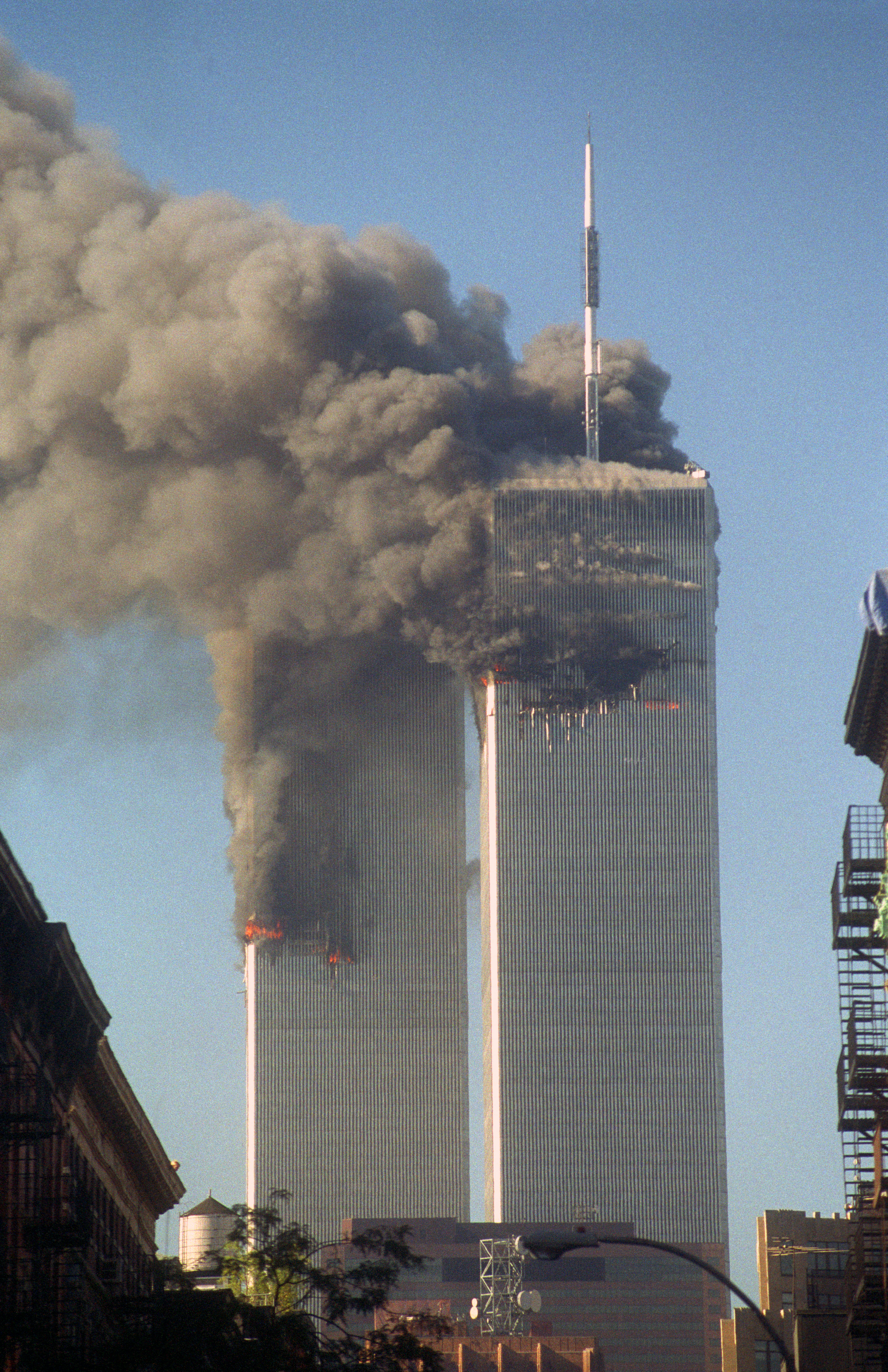 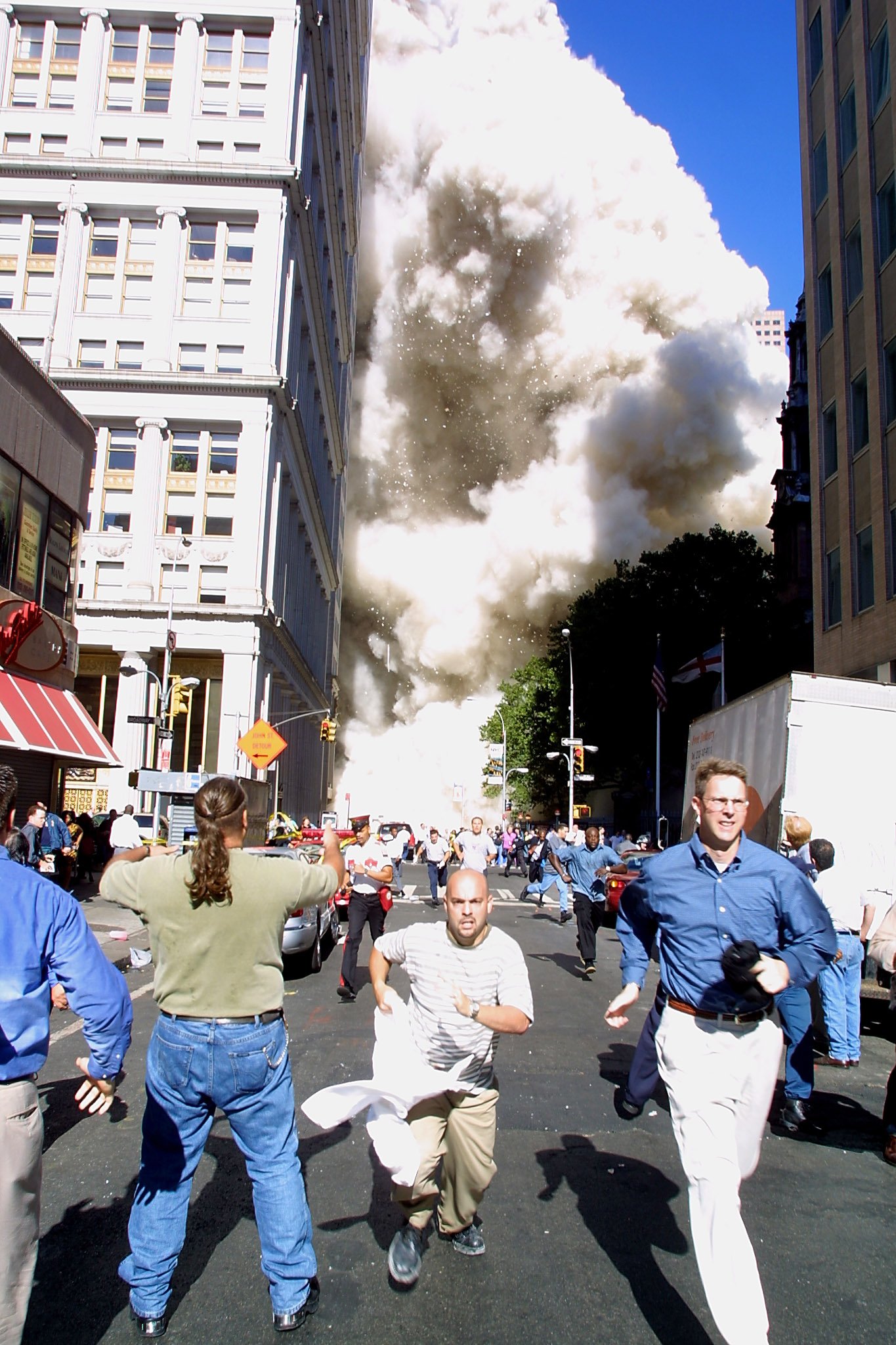 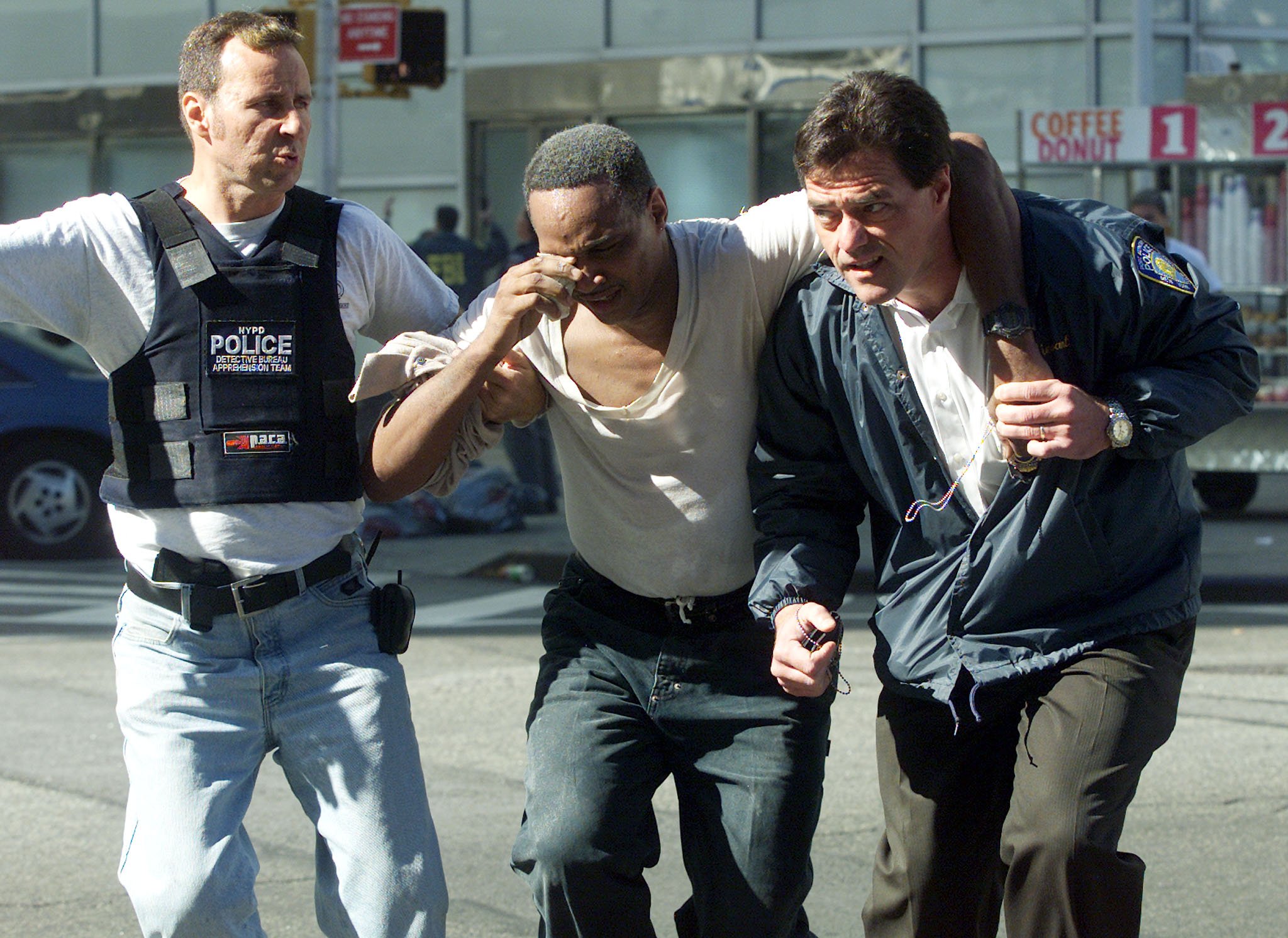 The second plane sliced into the south tower near the 60th floor 18 minutes later.

A third plane hit the Pentagon just outside of Washington DC, and the fourth aircraft crashed into a field in Shanksville, Pennsylvania.

Al-Qaeda is an extremist militant organization founded in 1988 by Bin Laden, Ayman al-Zawahiri, and Abdullah Azzam during the Soviet-Afghan war.

The group operates as a network of Islamic extremists and Salafist jihadists.

The organization has been designated as a terrorist group by the United Nations Security Council, the North Atlantic Treaty Organization (NATO), the United States, the United Kingdom and several other countries.

Al-Qaeda has attacked several military and civilian targets in various countries, including the 1998 US Embassy bombings in Kenya and Tanzania, the September 11 attacks, and the 2002 Bali bombings. 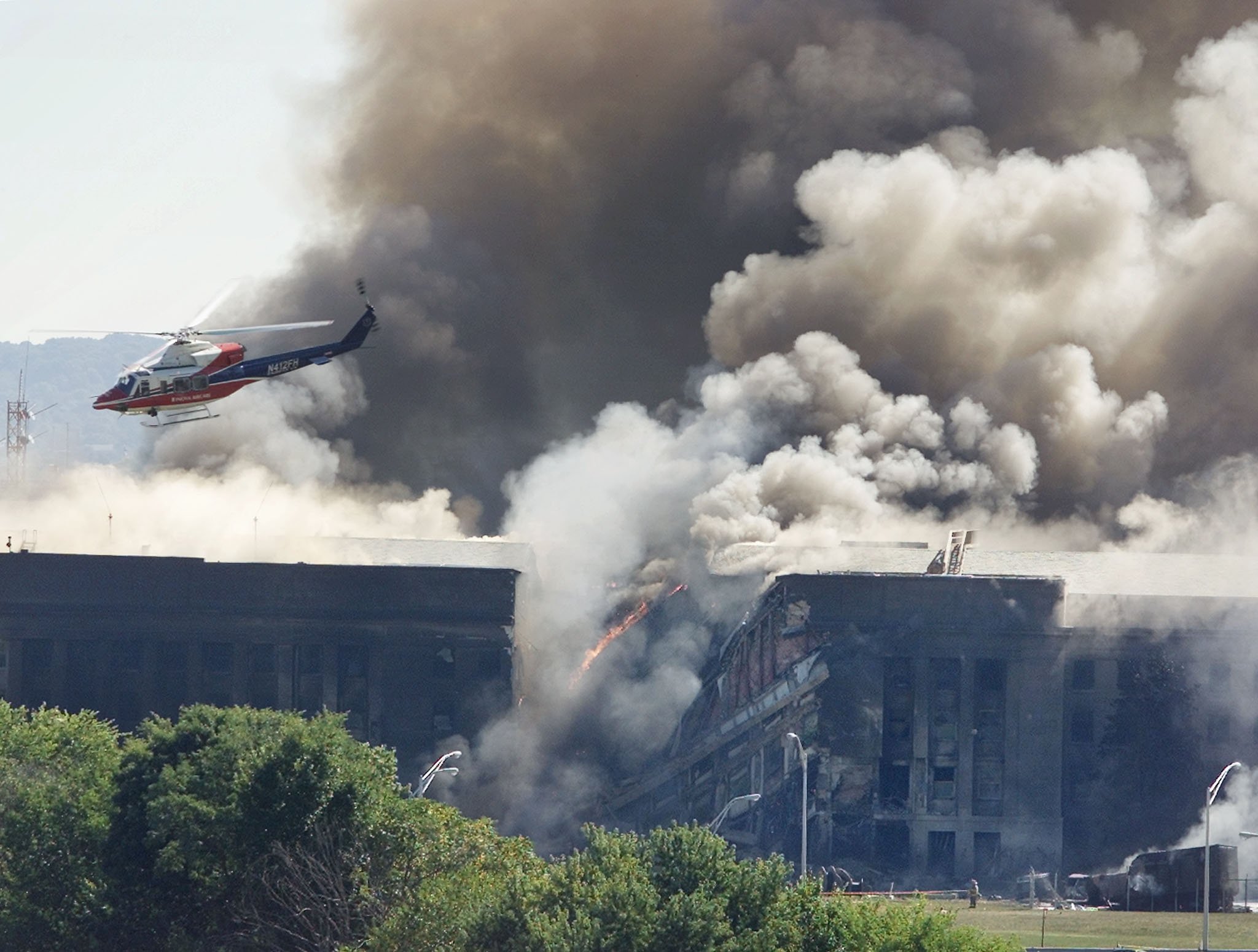 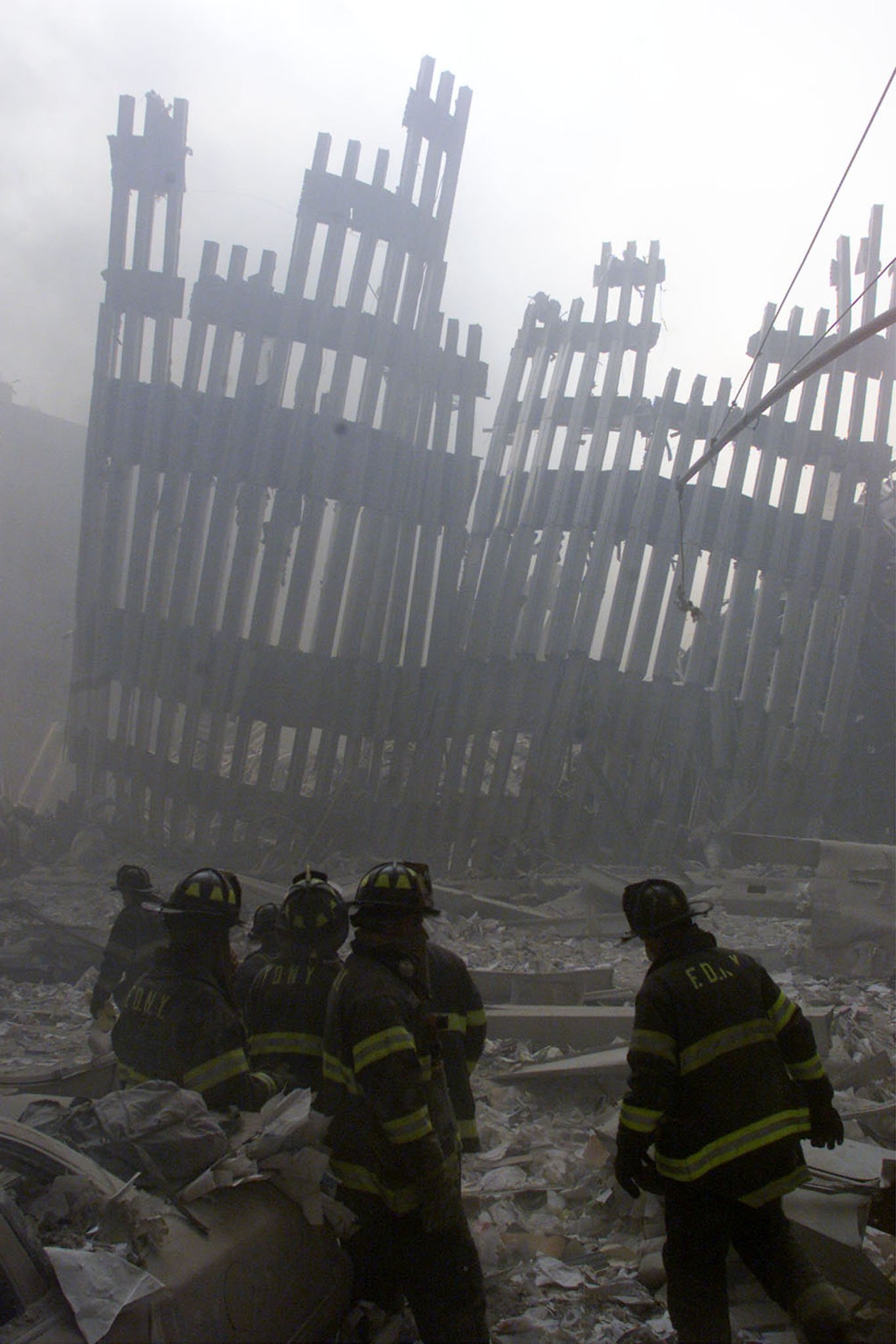 Who is Osama Bin Laden's niece?

Noor Bin Laden, an avid Donald Trump supporter living in Switzerland, recently made headlines for backing the US president's reelection in the upcoming November election.

The 33-year-old claims she has backed Trump since he announced his bid for the White House back in 2015.

In her first-ever interview, she told the New York Post that Trump "must be reelected" because he's able to obliterate terrorists "at the root." 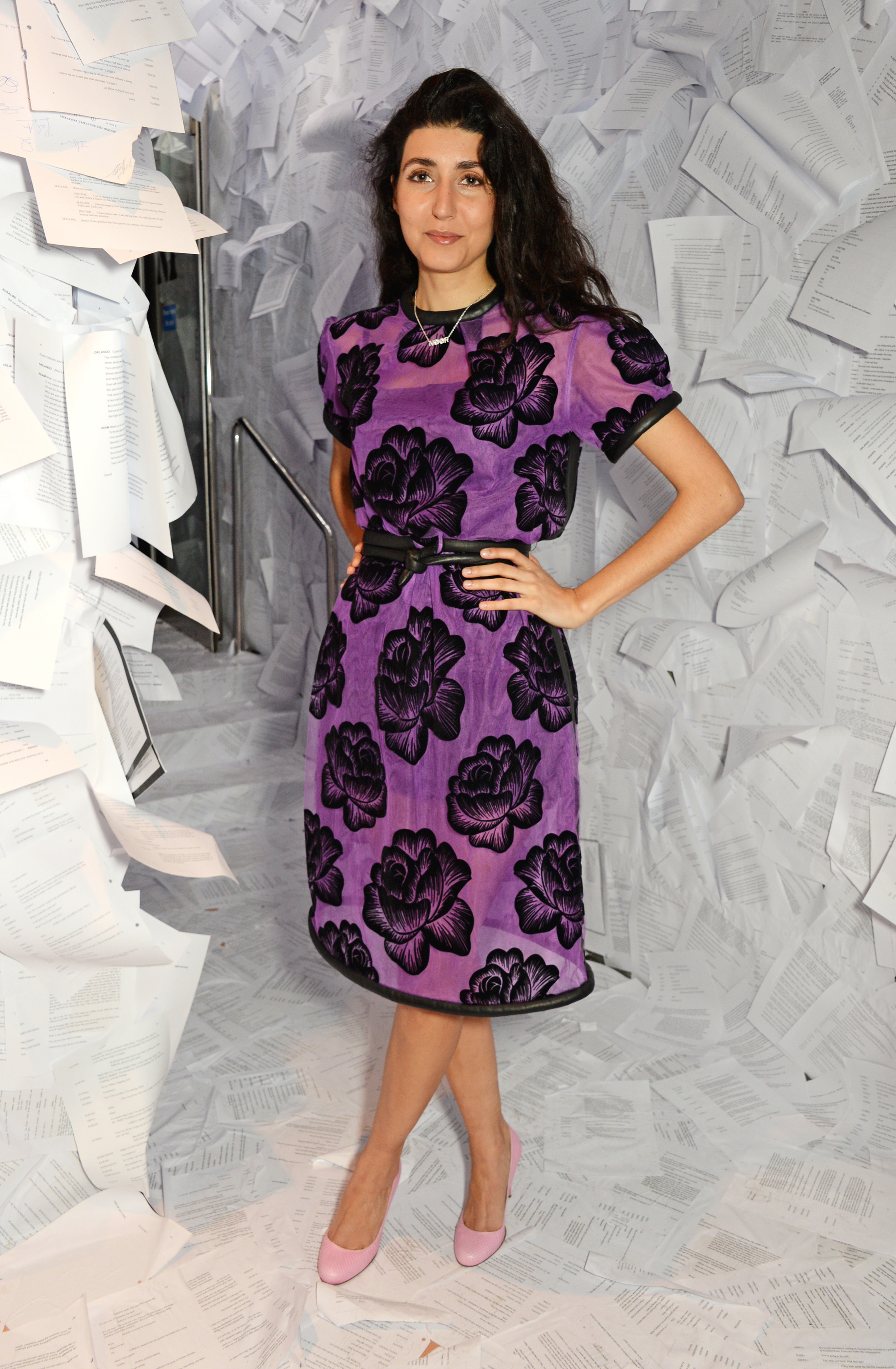 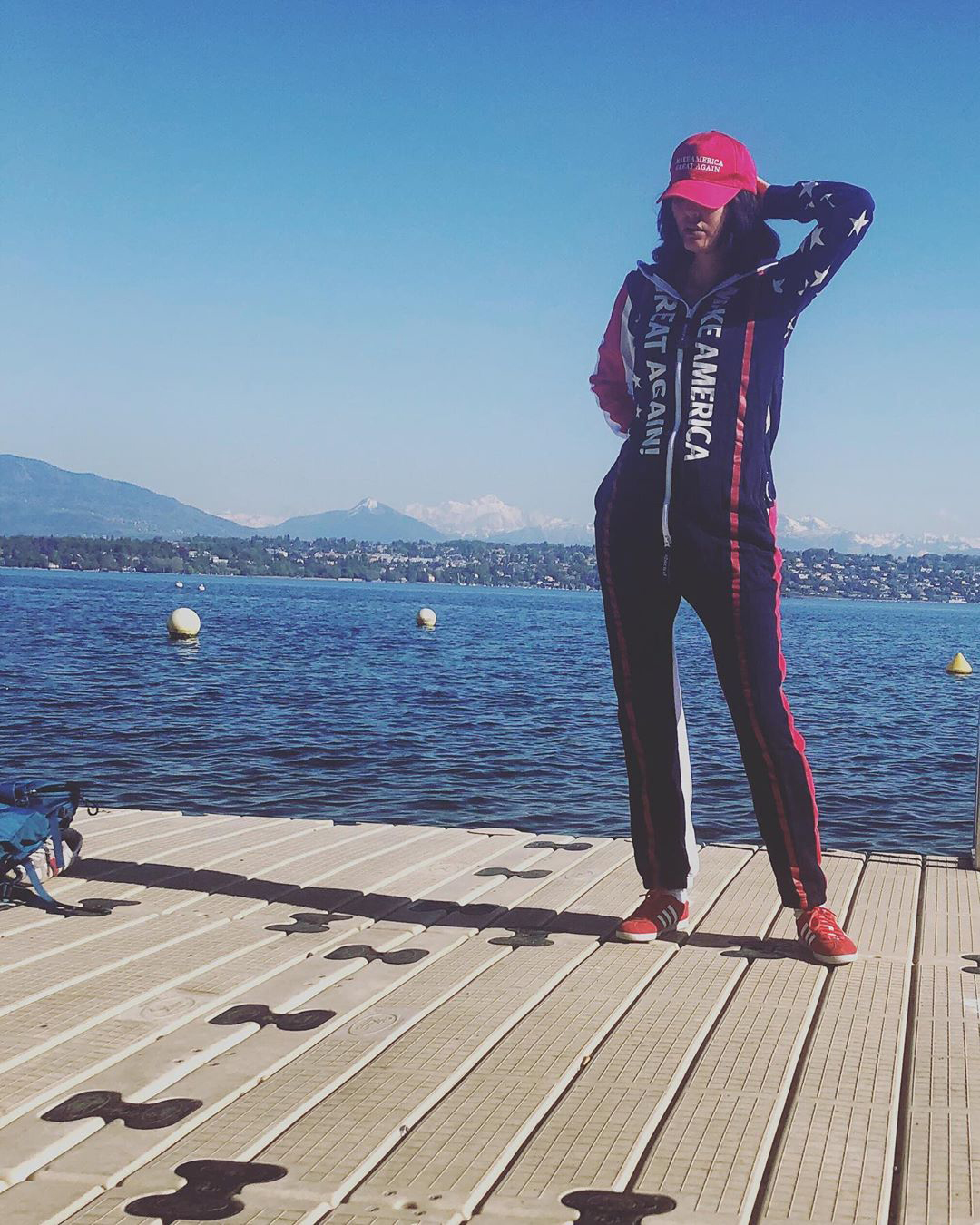 “I have been a supporter of President Trump since he announced he was running in the early days in 2015. I have watched from afar and I admire this man’s resolve,” she told the New York Post in her first ever interview.

“He must be reelected … It’s vital for the future of not only America, but western civilization as a whole.”

She added: "Trump has shown he protects America and us by extension from foreign threats by obliterating terrorists at the root and before they get a chance to strike." 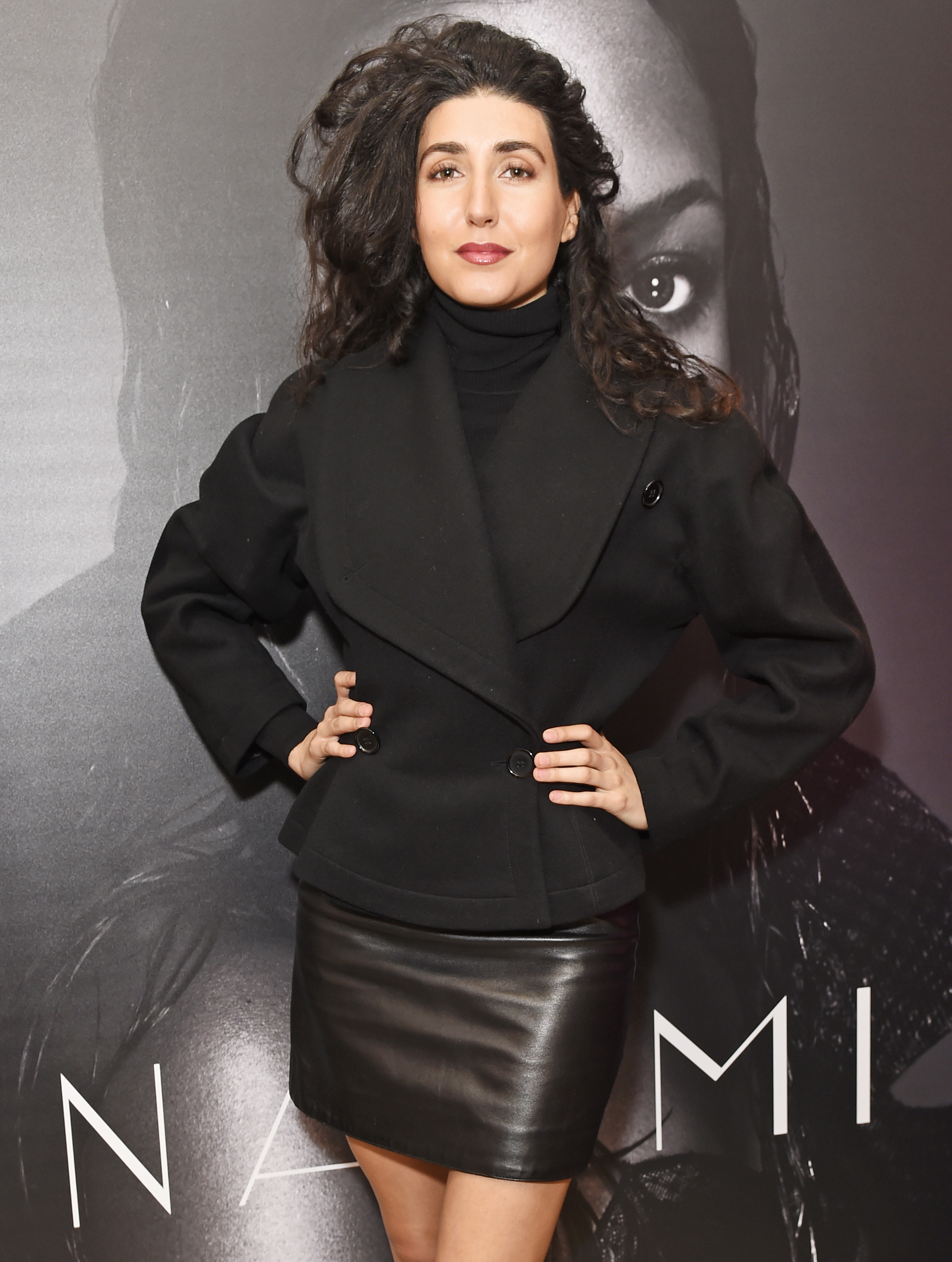