Who was Una Stubbs and what was her cause of death?

MUCH-loved actress Una Stubbs, known for her roles in TV shows such as EastEnders, Sherlock and Worzel Gummidge, has died at the age of 84.

The star, who had been ill for several months, died at her home in Edinburgh with her family by her side. 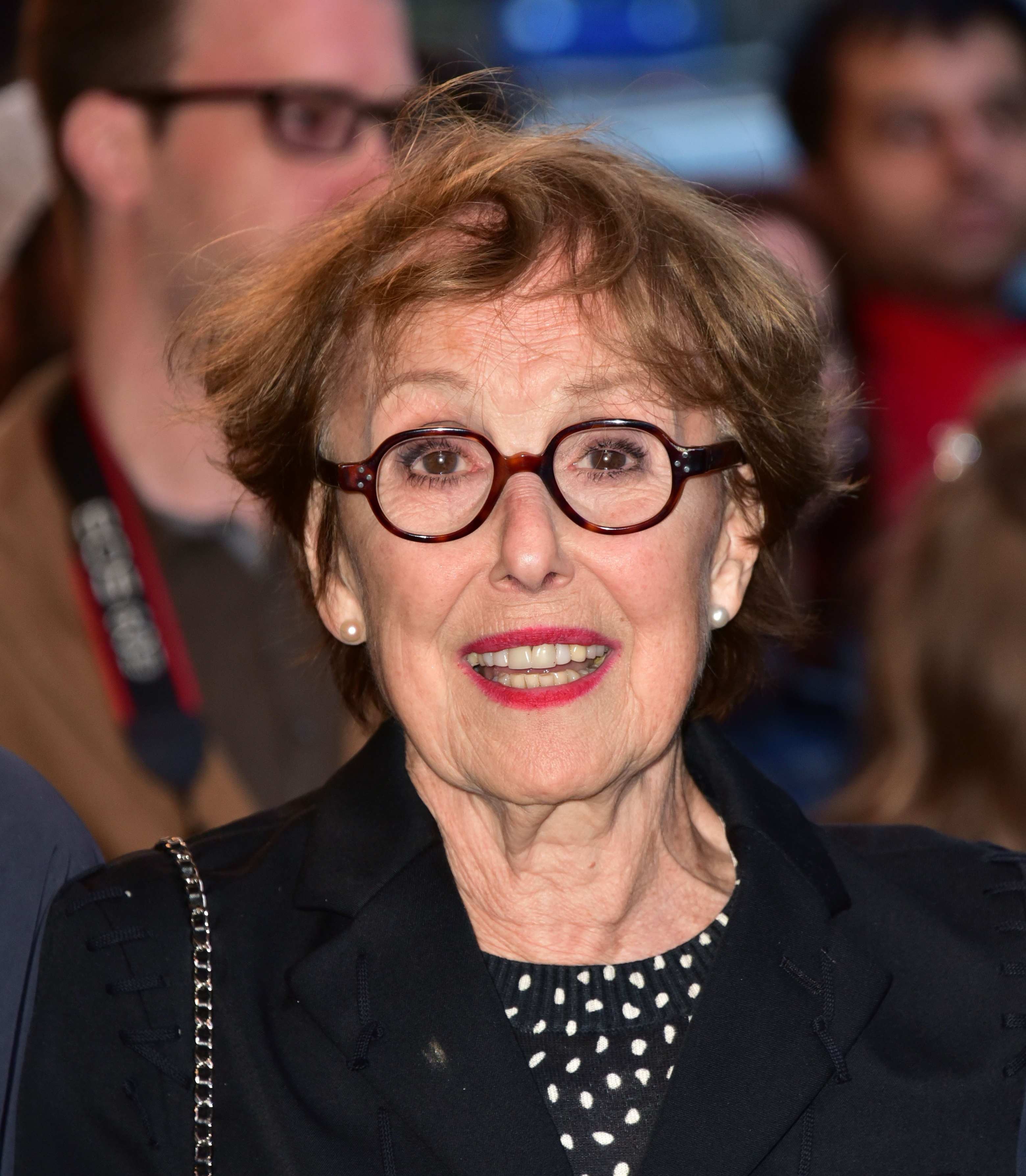 Who was Una Stubbs?

Una Stubbs was an English actress, television personality, and former dancer who has appeared on British television and in the theatre, and less frequently in films.

She was born on May 1 1937 in Hertfordshire and grew up in Leicestershire.

She later played Rita Rawlins in the BBC sitcoms Till Death Us Do Part and In Sickness and in Health.

Stubbs appeared with Lionel Blair, who died in November 2021, on the popular quiz show Give Us a Clue with the stars appearing as team captains.

Before hitting the big screen, Una was the 'cover girl' of Dairy Box chocolates, produced by Rowntree's.

She referred to herself as the 'Rowntrees Chocolate Girl'.

What was Una Stubbs' cause of death?

Her agent confirmed Una died following an illness, and was surrounded by her family at home in Edinburgh.

Rebecca Blond told BBC News Una had been ill for a few months.

In a statement her sons Joe and Christian Henson and Jason Gilmore said: "Mum passed away quietly today with her family around her, in Edinburgh. We ask for privacy and understanding at this most difficult and sad of times."

Rebecca Blond, who represented Stubbs for more than 20 years, said she would "miss her enormously and remember her always".

How many children did Una Stubbs have?

Una Stubbs was married to actor Peter Gilmore from 1958 to 1969, with who she adopted son Jason.

The couple had two sons, Joe and Christian.

Joe and Christian are now composers.

Christian tweeted: "Some of you may have known her as Rita, as Sally as Bat or Hudson but to my two brothers and I she was known as Mum. Thanks for everything Mum. RIP."

In 2017, Una Stubbs said her sons were one of the things she couldn't live without.

She said she was a strict mother but "in a sweet way."

The actress said she raised her three kids on her own.