Who were the victims of the Christchurch mosque terror attack? New Zealand shooting that left 51 dead

The New Zealand terrorist attack on March 15 2019 shocked the world.

51 victims lost their lives during the monstrous massacre in which a lone attacker opened fire on worshippers. 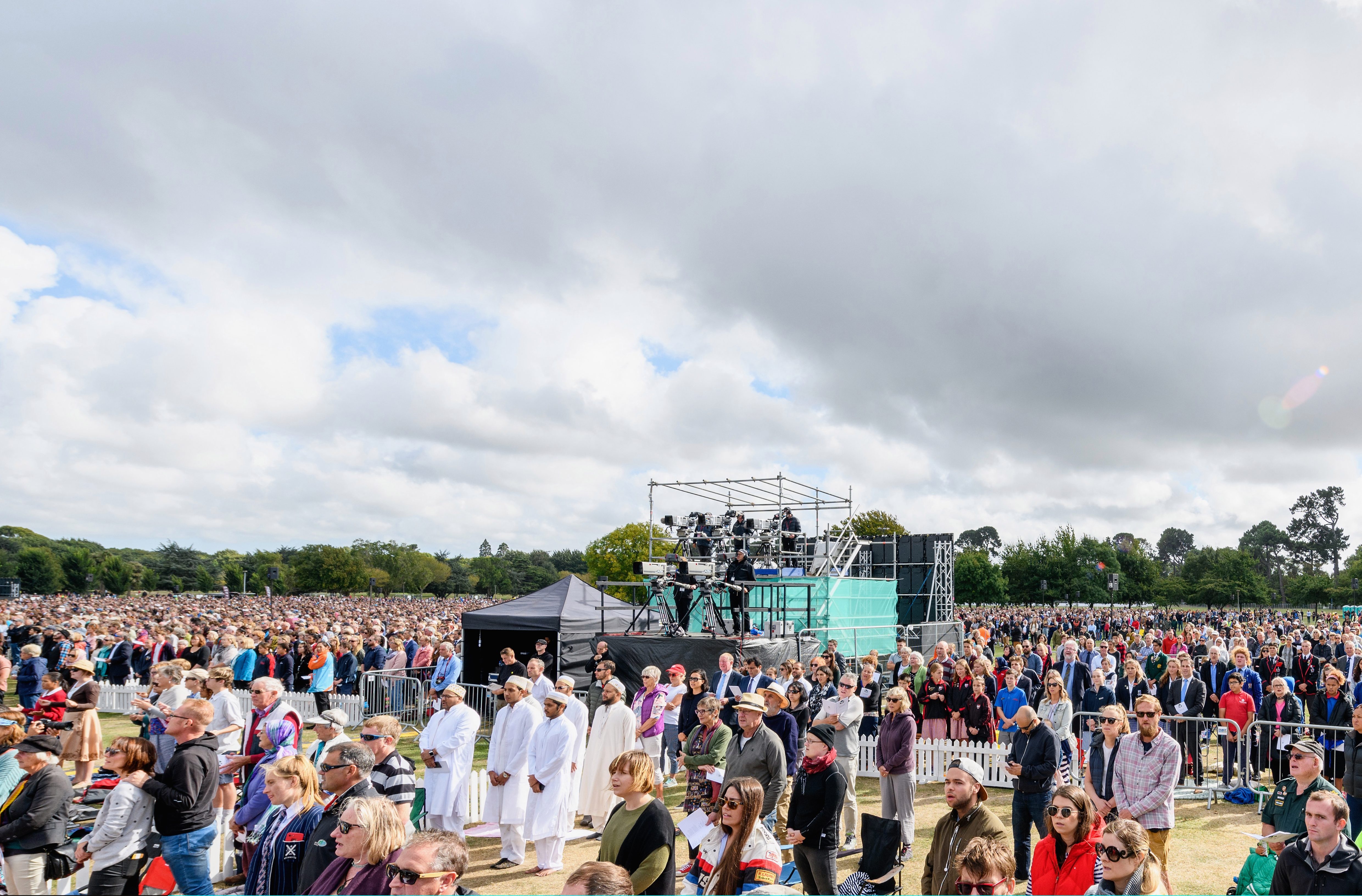 Who were the victims?

Fifty-one victims died in the shootings at two Christchurch mosques after a lone attacker opened fire during Friday prayers on March 15, 2019.

The total increased from 50 to 51 on May 2 after a Turkish man, who had been in intensive care since the attack, passed away.

Father and son Khalid Mustafa, 44, and Hamza Mustafa, 16, died in the shooting as well as 14-year-old Sayyad Milne.

Sayyad's father John paid tribute to his "brave little soldier" saying: “I remember him as a baby who I nearly lost at birth.

"It’s so hard to see him gunned down by someone who didn’t care about anyone or anything.”

He had just become a new father and had reportedly only held his baby daughter once before he was killed.

His father Arif Vora, 58, was also killed in the mosque shooting.

Here are the other 44 victims: 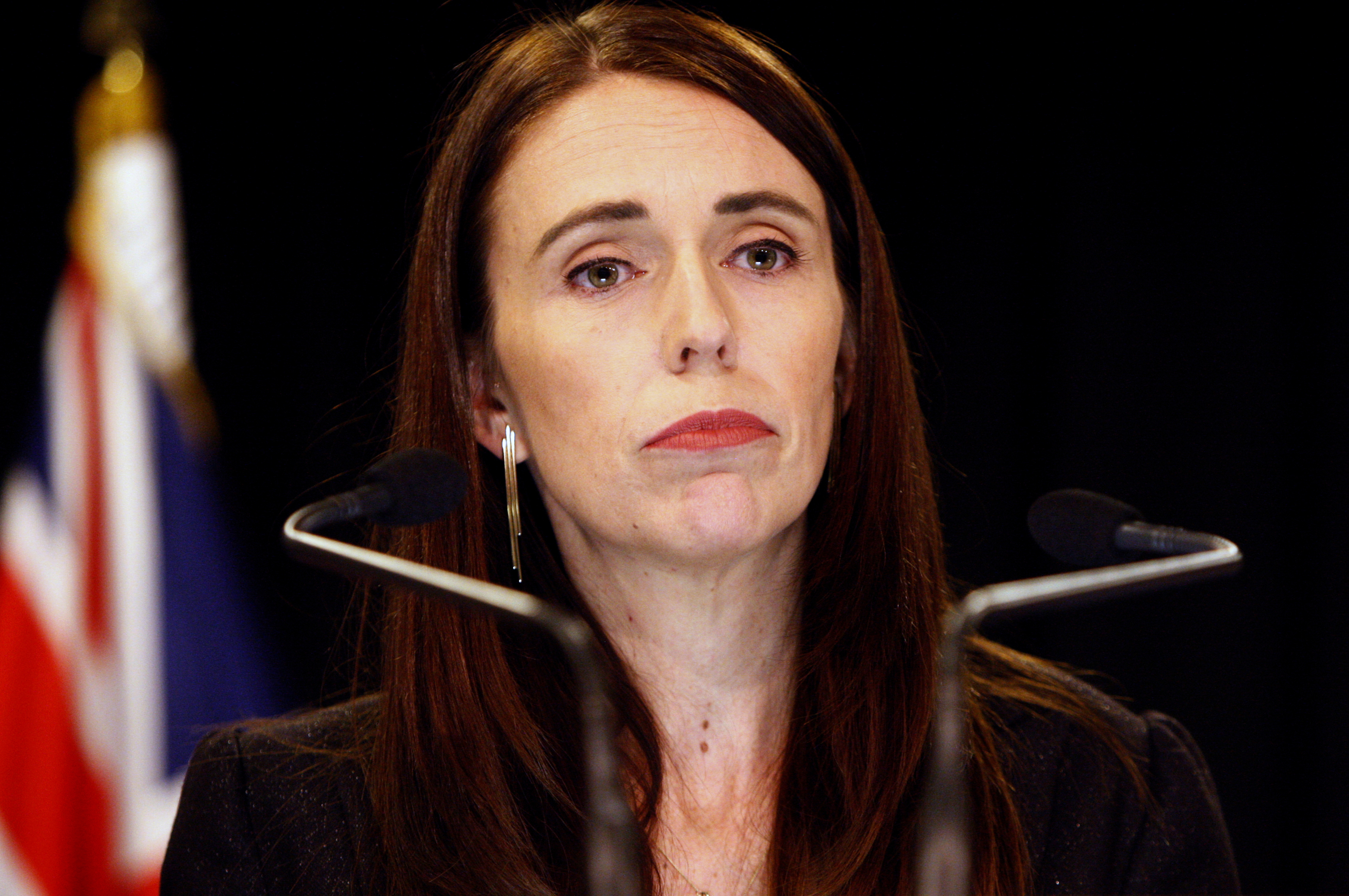 What happened in the Christchurch mosque shootings?

The gunman live-streamed the attack for 17 minutes before posting it on Facebook, along with a 74-page manifesto of hate.

She went on to announce a ban on military-style semi-automatic and assault rifles.

Most victims of New Zealand's worst mass shooting were migrants or refugees from countries such as Pakistan, India, Malaysia, Indonesia, Turkey, Somalia, Afghanistan and Bangladesh.

A boy of three who died in his father’s arms and refugees who had fled war for a better life in New Zealand were named as massacre victims.

Toddler Mucad Ibrahim was gunned down when maniac Brenton Tarrant burst into a mosque’s prayers.

New Zealand PM Jacinda Ardern wore a hijab as she spoke to victims’ families at the Canterbury refugee resettlement centre in Christchurch.

Was there a service to remember the dead?

On March 22  thousands gathered to remember the 50 people killed by a lone gunman at two mosques.

Prime Minister Jacinda Ardern joined about 20,000 people standing quietly at Hagley Park, in front of the Al Noor mosque where most of the victims were killed during Friday prayers.

Imam Gamal Fouda told the crowd at the Al Noor mosque, many wearing headscarves in support of the grieving Muslim community: "We are broken-hearted, but we are not broken. We are alive, we are together, we are determined to not let anyone divide us."

He said in prayers broadcast nationally: "To the families of the victims, your loved ones did not die in vain. Their blood has watered the seeds of hope."

Tens of thousands of people paid their respects around the country with some forming human chains in front of mosques.

Others said silent prayers at schools, cafes and even offices.

On March 28 a memorial service was held where Cat Stevens performed and the names of the 50 dead were read out.