Why are Russia and Ukraine at war?

RUSSIA and the Ukraine have remained technically at war since 2014.

Ukraine was aligned with Russia as part of the Soviet Union until its collapse in 1991, following which it became an independent state. 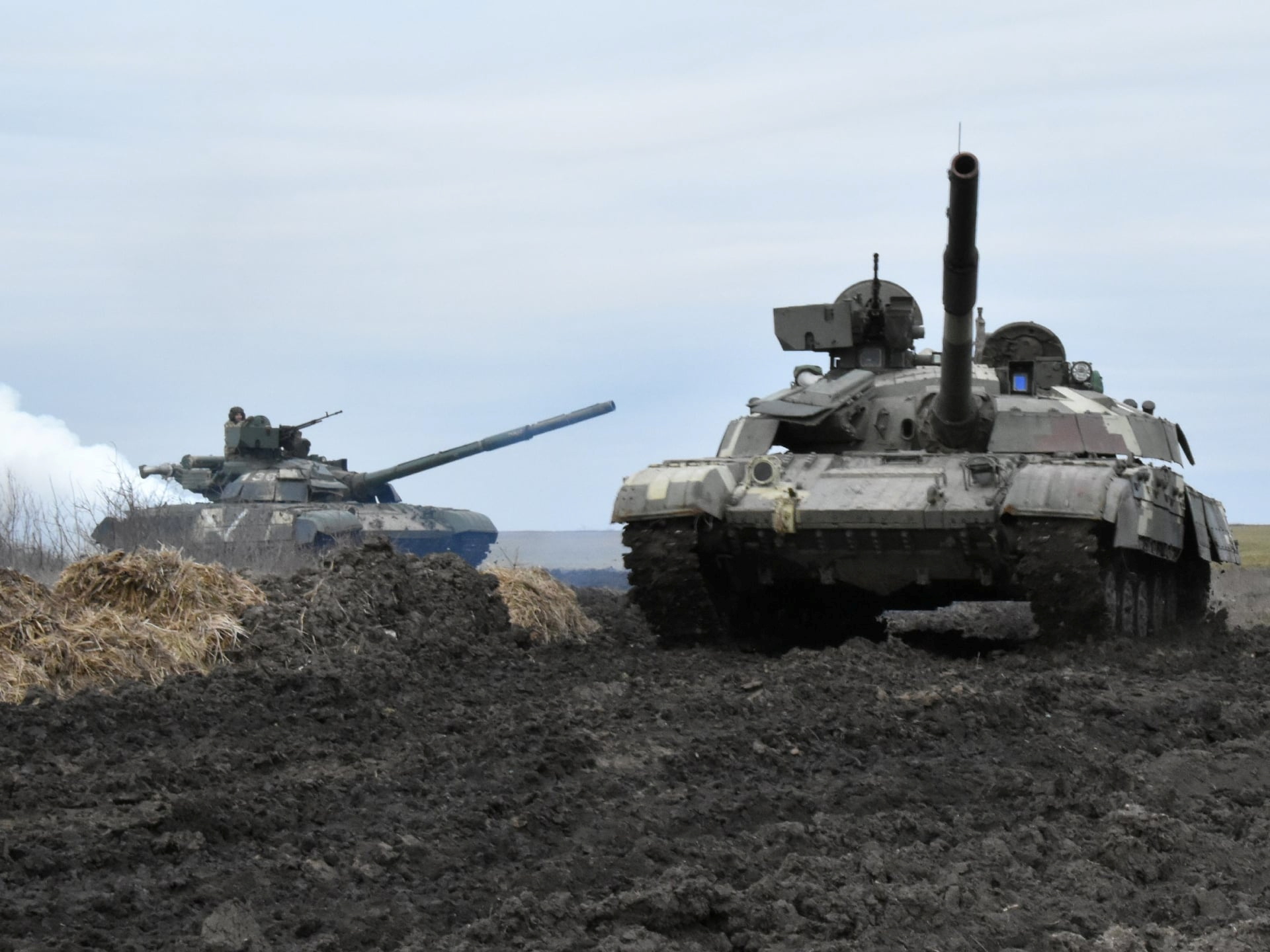 Why are Russia and Ukraine at war?

Both nations remained closely tied after the collapse of the Societ Union – but Ukraine gradually began to distance itself, seeking deeper ties with the West.

The open conflict was triggered by the Ukrainian Revolution in 2014 – when an uprising overthrew the pro-Russian government of Viktor Yanukovych.

Vladimir Putin's forces reacted by annexing the region of Crimea from Ukraine – a move which was widely condemned by the West.

The conflict then spiraled when pro-Russian groups in Eastern Ukraine then took up arms against the state.

Russia gave their backing the separatist forces which formed breakaway republics in Donetsk and Luhansk.

Putin's forces then launched a military incursion into these regions as they gave their support to the rebels.

Russia continues to hold Crimea – and claims the region joined them willingly after a referendum. 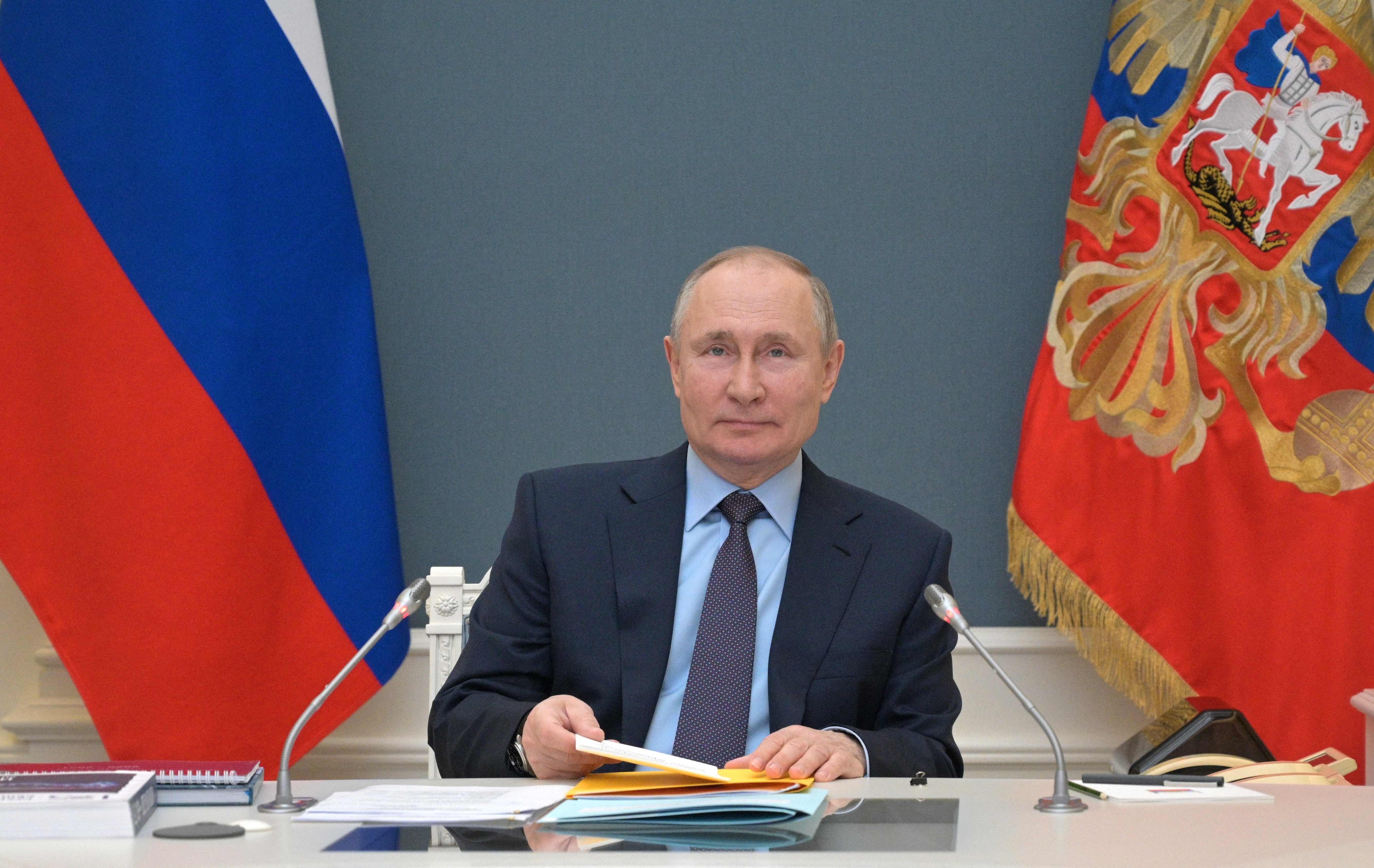 What's happened between Russia and Ukraine?

In February 77 protestors were killed by security forces in Kyiv.

President Yanukovych fled to Russia and the oposition took over.

In March russian forced took over Crimea – causing the biggest East vs West showdown since the Cold War.

As a result Russia was hit by harsh sanctions.

In July 298 people were killed when pro-Russian forces shot down a Malaysian airliner over eastern Ukraine conflict zone.

In February a ceasefire was announced when Germany and France brokered a new Donbass deal at talks in Belarus.

In May President Putin officially announced he was opening a bridge linking Russia to Crimea.

Russia and Ukraine exchanged prisoners who were captured in the wake of Moscow's seizure of Crimea and intervention in the Donbass.

The latest on-the-ground videos appear to show heavy armaments on the move in Krasnodar region and naval vessels on the Don River as the Ukraine crisis becomes increasingly hostile.

Russia is also known to be moving landing ships from the Caspian Sea to the Black Sea for the first time since the end of the Soviet era.

A veteran independent Russian defence analyst has claimed Putin may have ordered the mobilisation of "more than half a million" troops – involving forces from the Pacific to the Baltic.

Meanwhile, Ukraine has called for membership of NATO in quick time to protect it from Russian bullying.

Russia's defence minister Sergei Shoigu claimed that NATO was planning to station 40,000 troops and 15,000 pieces of military equipment in the region – which NATO vehemently denies – and Russia is simply responding.