Why are the 12th amendment and the 1887 Electoral Count Act trending? 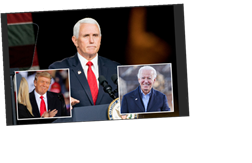 THE 12th amendment and the 1887 Electoral Count Act will both be relevant when Congress meets on January 6 to finalize Joe Biden's victory over Donald Trump.

Biden will then be inaugurated as the 46th president on January 20. 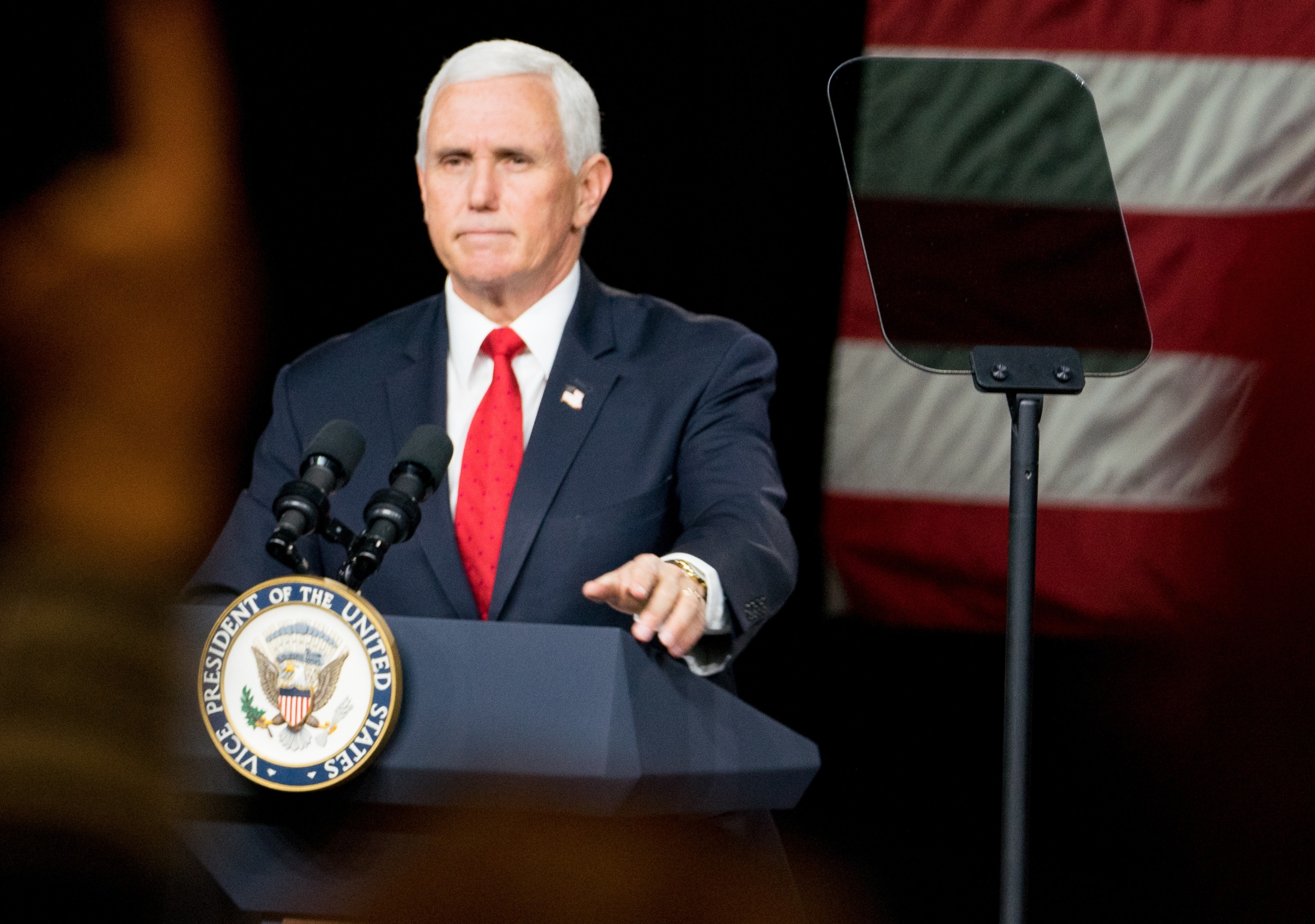 Why is the 12th amendment trending?

The 12th amendment of the Constitution states that the "President of the Senate shall, in the presence of the Senate and House of Representatives, open all the certificates and the votes shall then be counted; The person having the greatest number of votes for President, shall be the President …"

On January 6, 2021, Congress will formally validate the Electoral College votes.

A coalition of 11 Republican senators – led by Ted Cruz – vows to reject the Electoral College tallies unless Congress launches a commission to immediately conduct an audit of the election results. 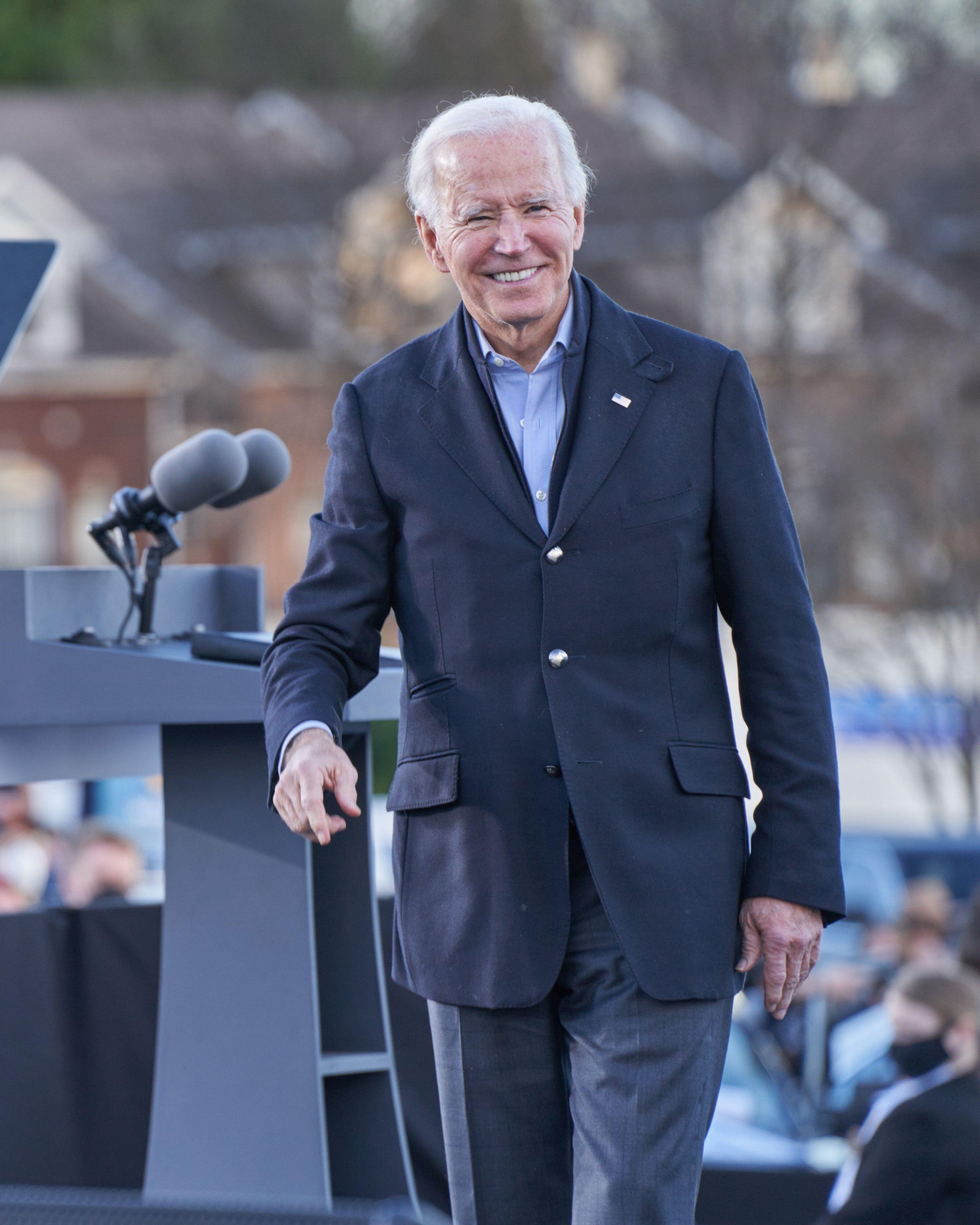 Congress is unlikely to agree to that.

Why is the 1887 Electoral Count Act trending?

The 1887 Electoral Count Act was designed to take the pressure off Washington, DC, and let the states settle any disputes related to elections.

Coming a decade after the disputed 1876 presidential election, the Electoral Count Act established procedures for the counting of electoral votes.

Rutherford B. Hayes won the controversial 1876 fight over Samuel Tilden by just one electoral vote. 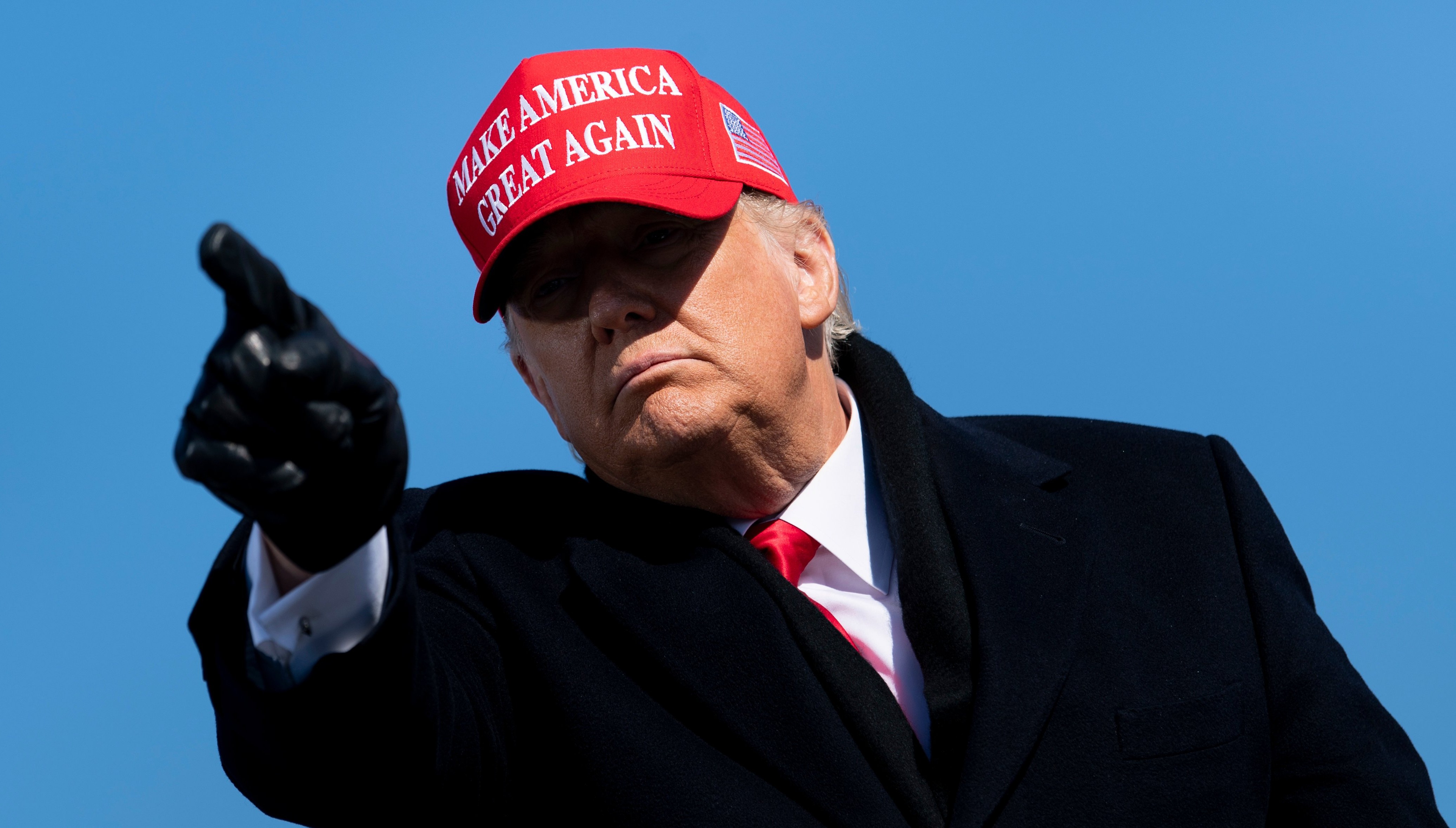 "Several states during the 1876 election sent rival electoral ballots to be considered by Congress, which lacked a procedure to decide among contested slates of electors," according to the National Constitution Center.

"The short-term solution was a special 15-person commission (including five House Representatives, five Senators, and five Supreme Court justices) to decide the election, which went to Hayes.

"In the end, the participating Supreme Court justices cast the deciding votes, after the House and Senate members voted on party lines." 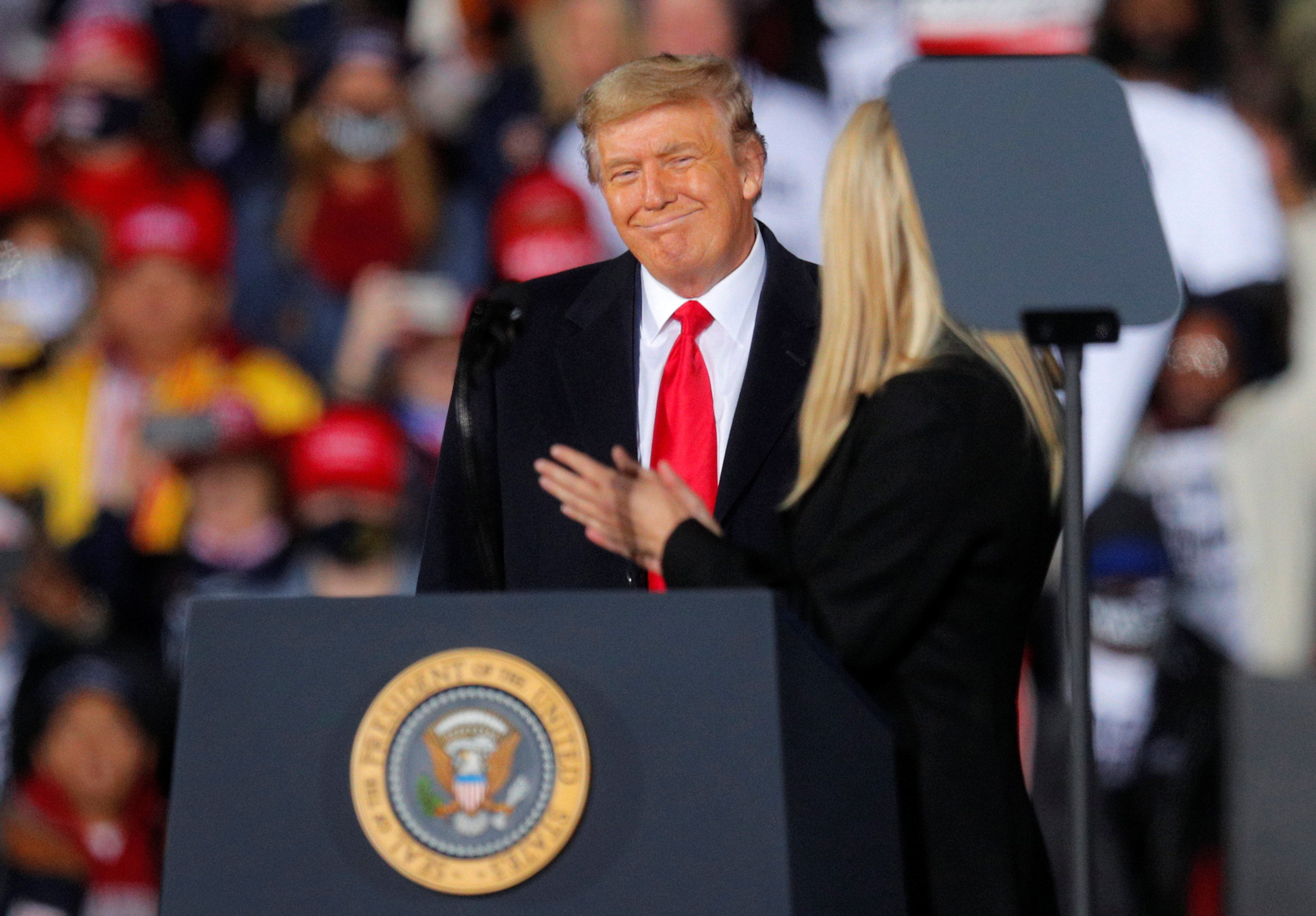 What did President Trump say about Mike Pence's election power?

The outgoing president made the comments on January 5, before Biden is set to be confirmed by the Electoral College.

"The Vice President has the power to reject fraudulently chosen electors," Trump tweeted.

However, according to the 12th amendment, Pence will not be able to overturn the vote.

The law states that the vice president cannot judge who won a state's electoral votes.

The outgoing president's attempts to overturn the election has split the Republican Party, with some backing him and others turning against him.

Pence, who is under pressure to tip the results for Trump, will be closely watched as he presides in a ceremonial role over the joint session.