Why is 'I'm Joe Biden and I forgot this message' trending?

REPUBLICANS have been laying into Joe Biden after a string of embarrassing blunders on the campaign trail.

The Democratic nominee continues to make the headlines for his gaffes – but why was he trending again?

⚠️ Read our US election live blog for the latest news & updates 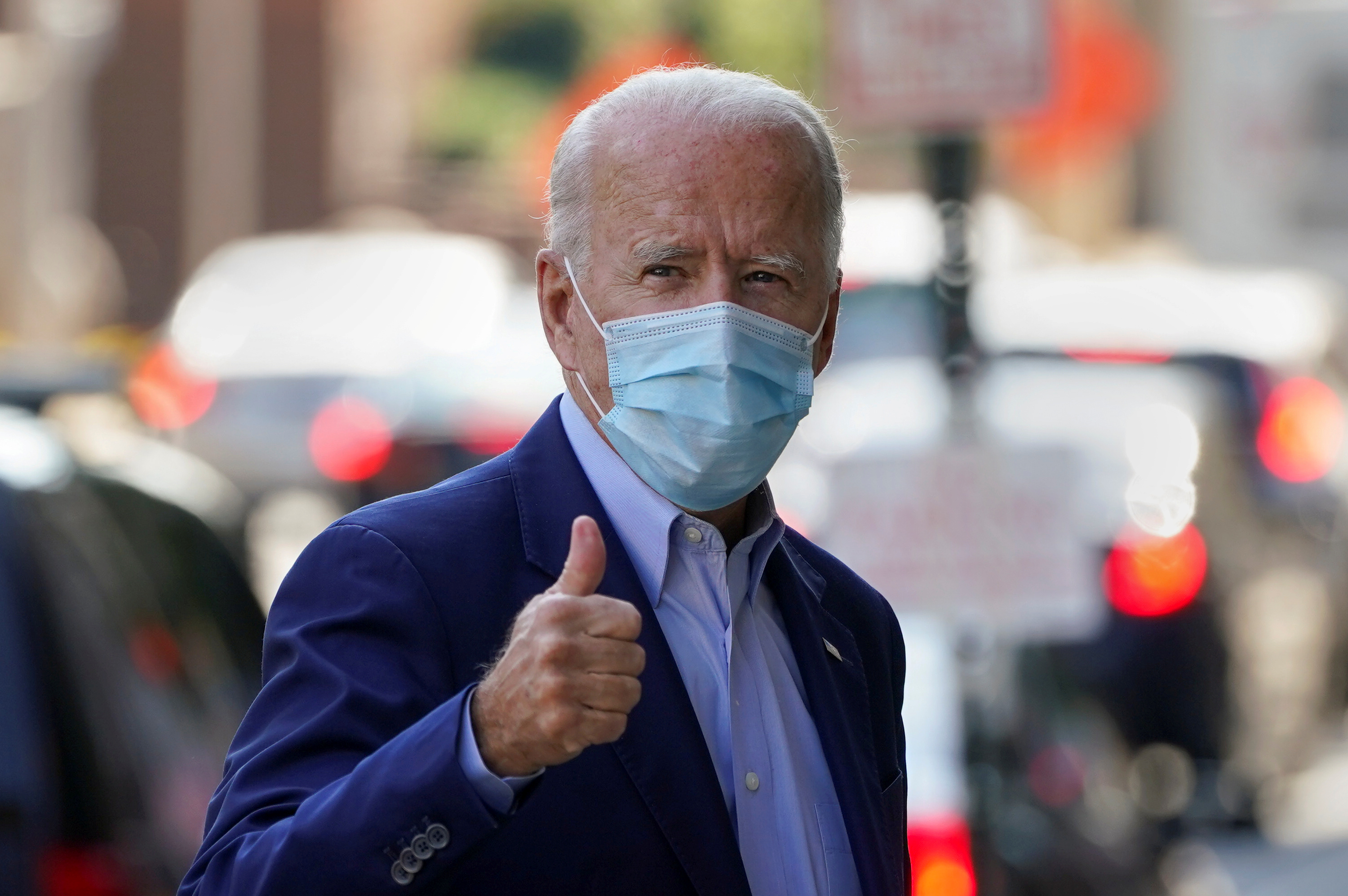 Why is ‘I’m Joe Biden and I forgot this message’ trending?

Trump fans are selling t-shirts on Amazon which read: “I’m Joe Biden and I forgot this message” – mocking the Democrat’s apparent mental decline.

Fans of the President have flocked to Twitter to share the meme, which is a play on a phrase frequently used by federal officials and in political advertising.

Republicans have long suggested that the Democratic candidate is senile, with President Trump even claiming that Biden has dementia – and said it was "obvious and rapidly getting worse".

The VP has previously forgotten Mitt Romney's name, claimed 200million Americans have died of Covid-19, and repeatedly said he is running for "Senate" in 2020.

Biden appeared to stumble over his words in an interview with George Lopez – and said the Democrats were fighting against “four more years of George”.

The gaffe – one of many by the hopeful – occurred as Biden was speaking to supporters at a virtual concert on Sunday, October 25.

The Democrat said: "Four more years of George – we're going to find ourselves in a position where, if Trump gets elected, we're going to be in a different world."

His wife Jill then appears to quietly correct him under her breath, and Biden reverts back to saying “Trump”.

It is believed Biden confused Trump with Bush, who was president from 2001 to 2009. 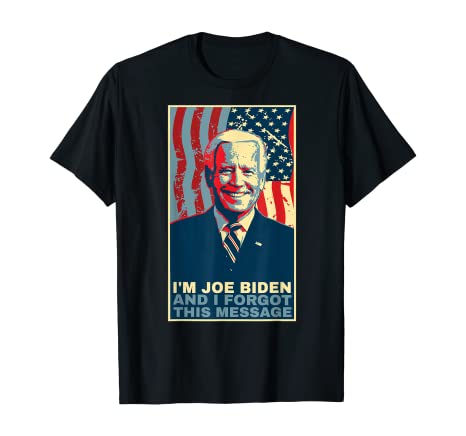 What has Trump said about Biden’s gaffes?

Trump has long highlighted Biden's blunders as evidence of his mental deterioration – which he claims make him unfit to become President.

Speaking at a rally in Allentown, Pennsylvania, on Monday October 26, the President lashed out at Biden after he appeared to mistakenly refer to him as George W. Bush.

"Did you see when he called me George?" Trump asked the crowd of Biden.

Trump has also said that Biden has "waved a white flag on life" – and claimed his rival is at 50 percent mental capacity.

“This guy doesn't leave his basement. He is a– he's a pathetic candidate, I will tell you that," the president told reporters in Pennsylvania on October 26.

But despite the Democrat's gaffes, he retains a strong lead in the polls heading into the election on November 3. 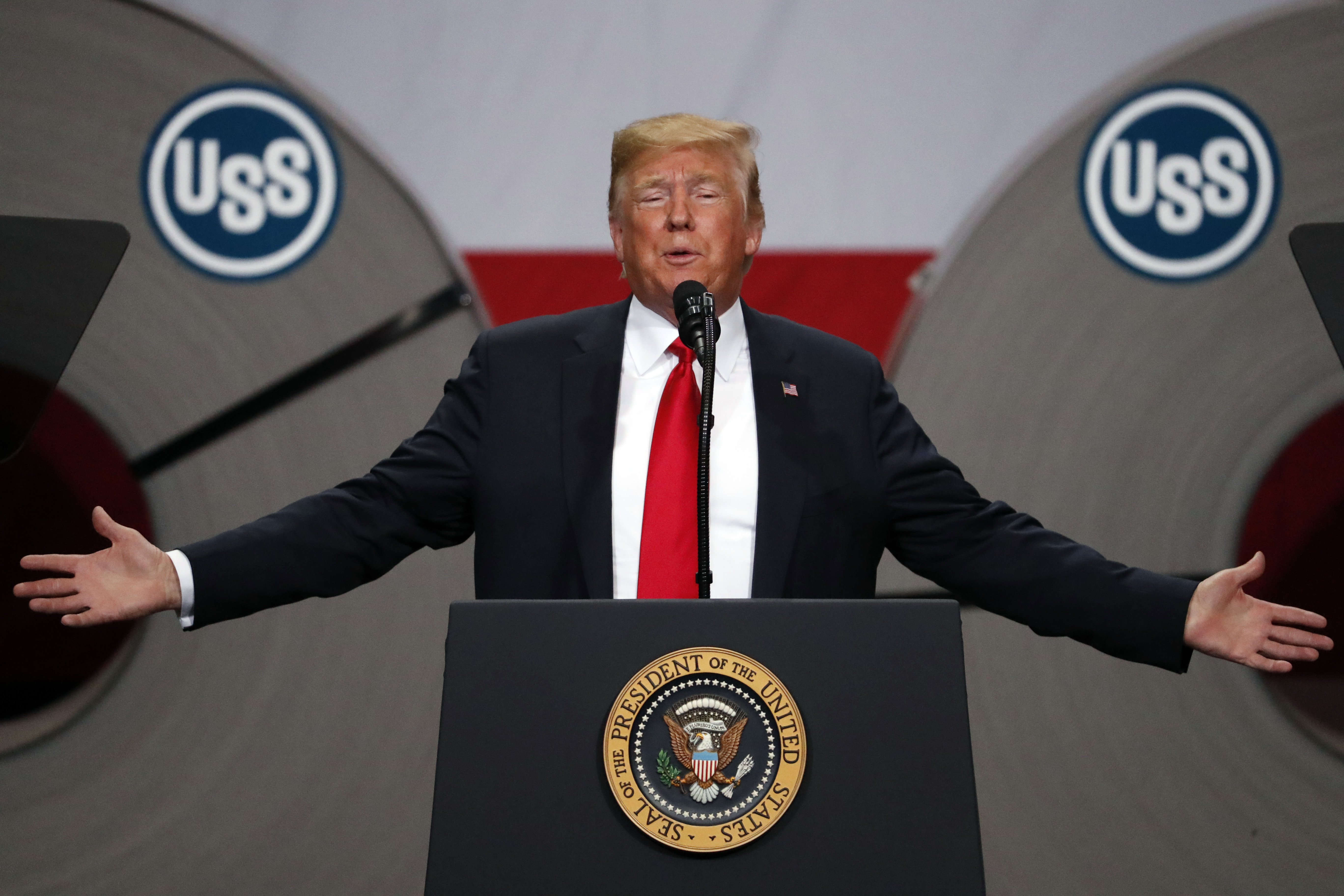