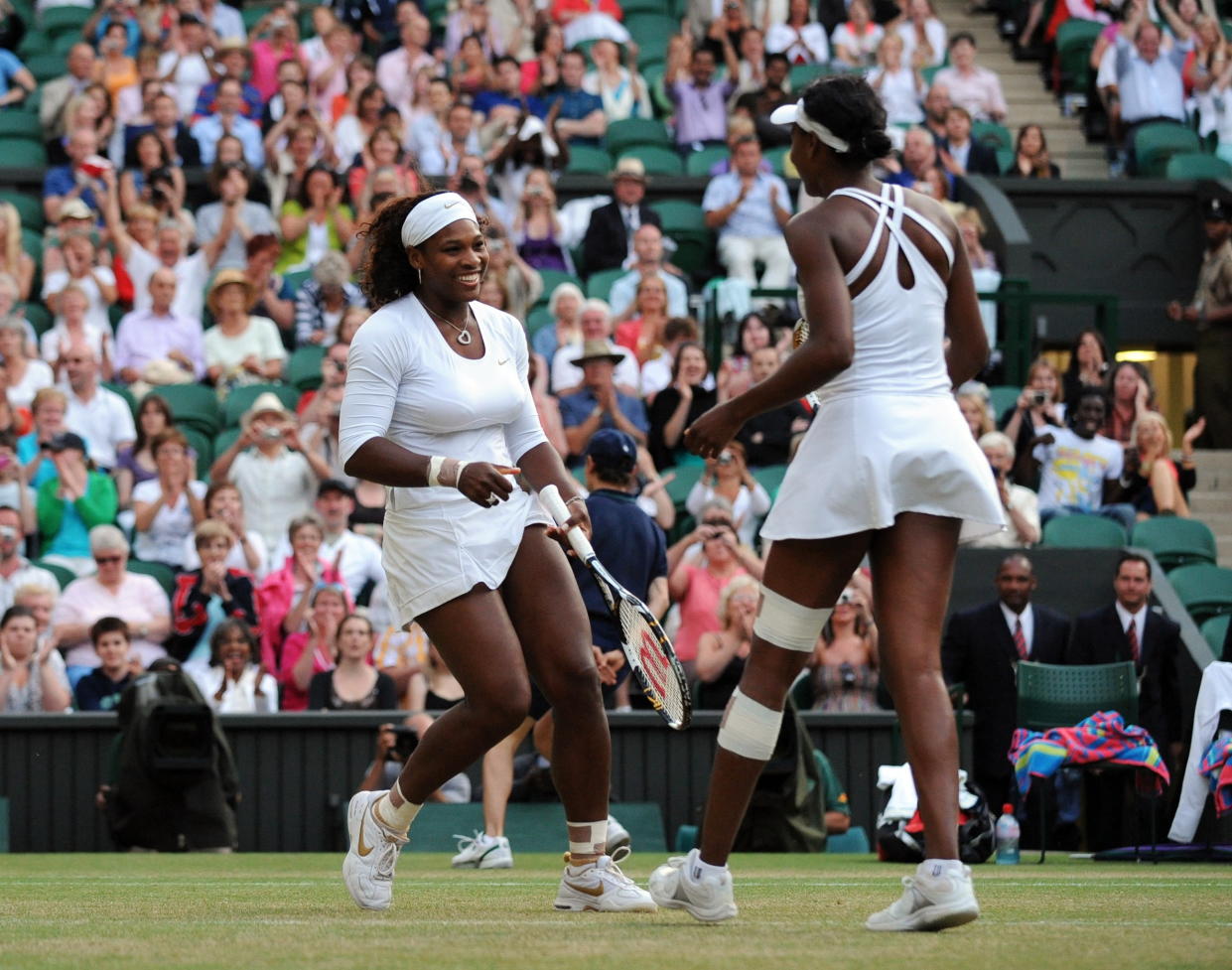 The Wimbledon tournament is one of the oldest and arguably most prestigious tennis events in the world.

The grass-court Grand Slam tournament’s all-white dress code for athletes is also old, and has a reputation of its own.

After criticism from top athletes and advocacy groups, female players will now be allowed to wear colored undershorts to be more comfortable while playing on their periods.

"We are committed to supporting the players and listening to their feedback as to how they can perform at their best," All England Club Chief Executive Sally Bolton said in a statement Thursday. "It is our hope that this rule adjustment will help players focus purely on their performance by relieving a potential source of anxiety.”

Pressure to change an antiquated rule

The tournament rules, which state that “competitors must be dressed in suitable tennis attire that is almost entirely white,” now have an asterisk for the “exception provided for female players” allowing them “to wear solid, mid/dark-colored undershorts provided they are no longer than their shorts or skirt.”

Previously, the tournament was so strict that referees could, and did, force players to change under threat of disqualification.

In the early 2010s, Several female tennis players, including Serena Williams tried to influence progress and opted to wear colorful underwear. However, Wimbledon released an updated dress code in 2014, stipulating that underwear must be white. Venus Williams was asked to change mid-match in 2017 after her pink bra was showing.

Outside pressure for change came to a peak this summer.

Former Olympic champion Monica Puig and Australian tennis player Daria Saville even spoke about the “mental stress” caused by the all-white dress code and “skipping periods” as a result.

Definitely something that affects female athletes! Finally bringing it to everyone’s attention! Not to mention the mental stress of having to wear all white at Wimbledon and praying not to have your period during those two weeks. https://t.co/PzyHnPlSJk

If that all weren't enough, fans and the Women’s Tennis Association (WTA) staged protests at Wimbledon with the slogan “Address the Dress Code” on several placards. 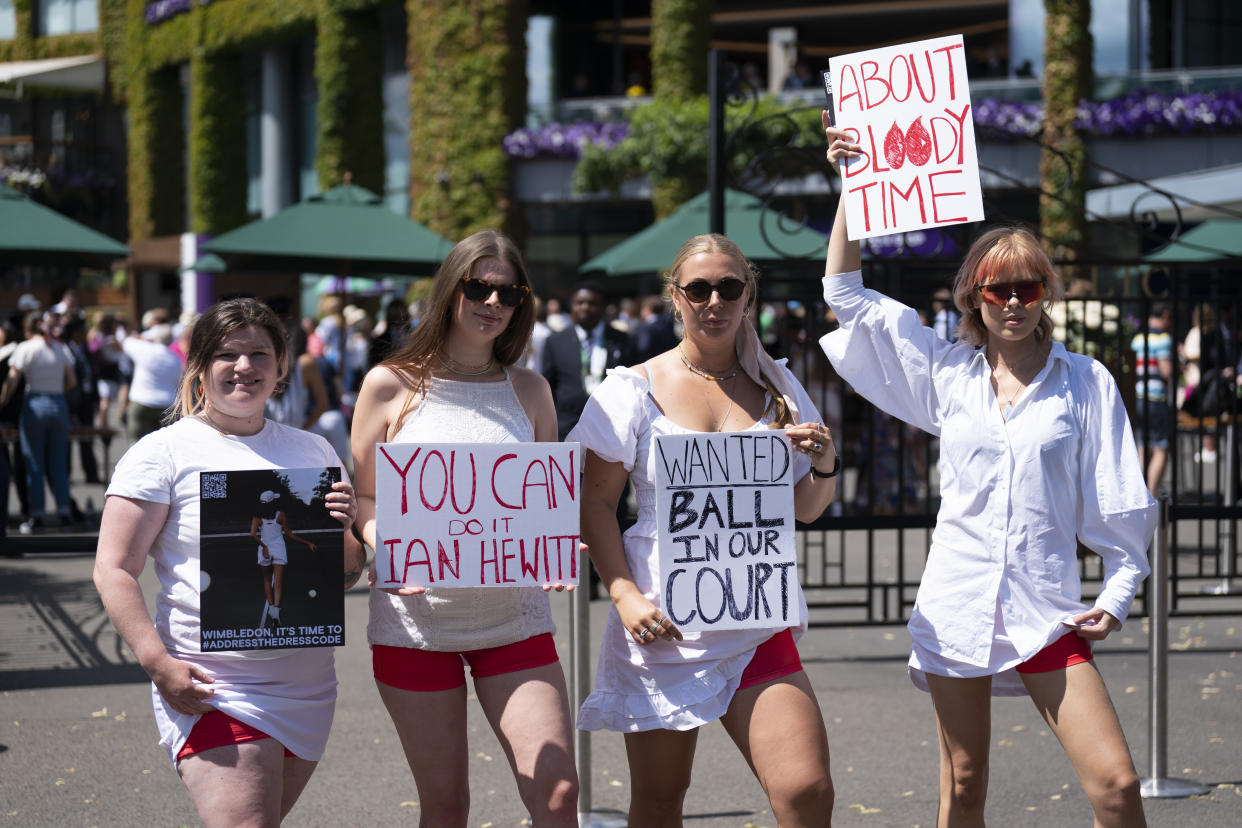 Months later, tennis great Billie Jean King called the rule “horrible” and a “pet peeve” of hers in an interview with CNN. “My generation, we always worried because we wore all white all the time,” King said. “And it’s what you wear underneath that’s important for your menstrual period."

Following the publication of King’s comments, reports in the British media appeared in early November, suggesting that Wimbledon would relax its all-white underwear rules for female tennis players.

Now that we’re all caught up to the 21st century, it’s tempting to look back at why the rule even existed and persisted for so long. Another option, however, is to look forward. Wimbledon has more women in tennis administration than ever.

Meanwhile, former British No. 1 player Laura Robson is taking her first major steps into tennis administration by joining the All England Club’s professional tennis team and taking over as tournament director at the Rothesay Open in Nottingham in June.

Robson will work in international player relations at Wimbledon along with Andy Murray’s former coach, Jamie Delgado, who has also been given a new role.