Wokeism has infected our universities and schools – it's an insidious movement

HERE is a challenge. Name one institution in our public life that hasn’t gone woke. Try it. 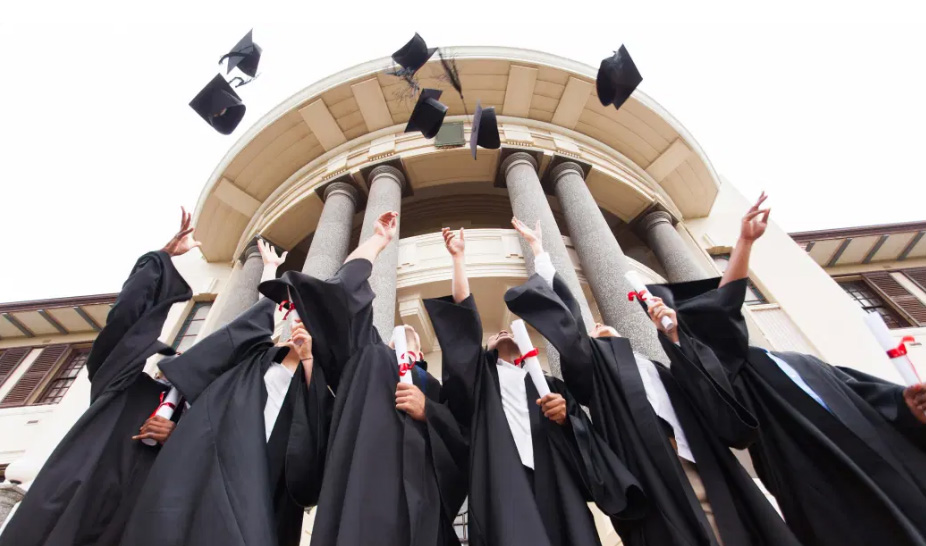 Our universities and schools are riddled with it.

Our government departments are packed with it.

Our spies at MI5 boast about being named “employer of the year” by Stonewall.

And our Armed Forces try to recruit by claiming that a typical candidate is a daughter of two mums who “marched for equality”.

Over the next two days The Sun will lay bare just how insidious this has all become.

Today we show you how wokeism has infected the education system.

Our universities have become so in thrall to the woke mob you have to wonder if they would even let you in nowadays if they found out you do not hold the “correct” views.

“Oh yes, you may have the right grades and aptitude, but was it you commenting on Twitter about how you enjoyed GB News?

It is the same everywhere you look.

The guardians of our nation’s heritage, from our museums to the British Library and the National Trust, seem to be most interested in trashing our history.

They claim that everything we have inherited is tainted by slavery and colonialism.

And all the time you see the same woke politicising of everything.

Look at sport. In the past month we’ve seen cricketers being mauled for nine-year-old banter. England bowler Ollie Robinson, 27, was suspended after “racist and sexist” tweets emerged that he sent when he was 18.

ONLINE MOBBINGS OF ANYONE IN AUTHORITY

His apology, nor telling how he had worked hard in the years since to mature and turn his life around, counted for anything.

Woke has run through our nation’s life in an amazingly short time.

Partly it is because of the internet making us run faster than our feet can carry us.

But mainly it is the result of online mobbings of bosses and anyone else in authority.

These mobbings work because they are so extreme.

They claim that JK Rowling, our country´s most successful author, is a vicious transphobe.

They pretend that women such as her, who express even the mildest concerns about gender ideology, are worse than criminals.

The woke mob literally burn her books . . . while accusing her of being a Nazi.

But that is why it works.

Because most people don’t have the courage, or grace in the face of assault, that Rowling has shown.

Most people worry about what their bosses will think.

Or their employees. Or their shareholders.

So everybody gets herded into line in the same way that sheepdogs control a herd.

They nip — sometimes viciously — at anyone not running with the pack.

With the difference that the woke mob doesn’t just try to get people into line. It tries to end their careers and stop their livelihoods if they don’t obey.

It is an insidious movement, political correctness on steroids. And it must be stopped.

The best way of doing this is for more and more adults in our country to just say “no”.

Say no when they are told what to say.

Say no when they are told what to think.

And to call time on the people who make false and hostile claims about our history.

Our reports will surprise and anger you.

So make your voice heard when it happens to you.

The woke have had a good run.

It’s time to run back at them.