Woman, 23, who crashed her Mercedes while drunk claimed kerb was 'too high' to dodge

A WOMAN who crashed her Mercedes while drunk claimed the kerb was "too high" to dodge.

Isabella Worthington, 23, was found to be 11 points over the alcohol limit when cops pulled her over after watching her scrape her A Class outside a shopping parade in Manchester. 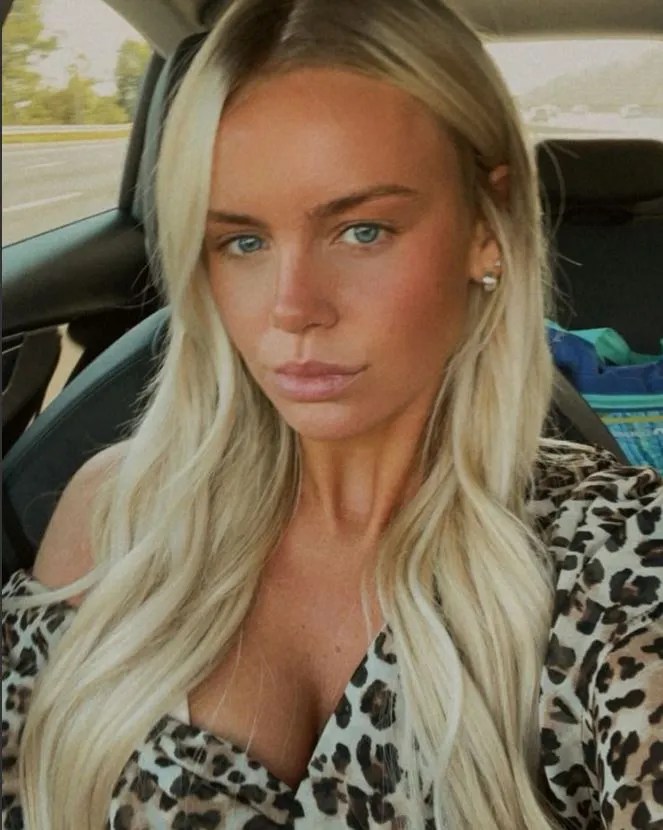 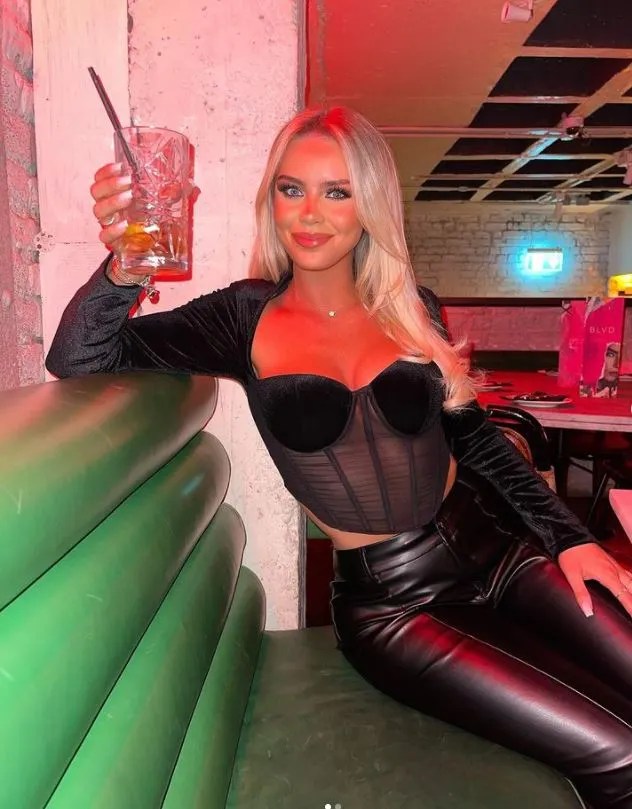 But the party lover, from Cheshire, claimed she had only clipped the roadside at Parsonage Retail Park as it was "unnaturally high" due to the road being "under-developed".

The cops who stopped her filed a report saying she was "compliant, friendly and chatty" at the scene and she was driven to the police station in a squad car rather than a police van.

The incident happened at 9pm on April 18 while Worthington was on her way home after it is thought she had been out with friends.

She initially pleaded not guilty to a charge of driving with excess alcohol and asked for the matter to be taken to trial – which would have cost taxpayers £770.

But Worthington, who is thought to work as an underwriter for a car finance company, changed her plea to guilty on the day of the trial after watching police footage of the incident.

Tests revealed she had 46 micrograms of alcohol in 100 millilitres of breath. The legal limit is 35 micrograms.

We won £12.4m on EuroMillions and gave 30 pals cheques with a special message

She was disqualified from driving for 14 months at Wigan Magistrates' Court this week and also fined £747 and told to pay £225 in costs and surcharges.

Prosecutor Neil White told the court: "This incident is very straightforward. Police on mobile patrol saw a motor vehicle then heard a scraping noise coming from further along the road.

"They saw the defendant in the drivers seat and asked her if she had had a drink. She admitted to the officers that she had.

"Bodycam footage showed that the defendant was compliant, friendly and chatty. She said she scraped her car because it was a new estate and because the roads were undeveloped.

"She admitted she had driven the car and they allowed her to be taken to the police station in a normal squad car because of her compliance.

"She said she had scraped her car due to the high kerb."

Mr White added: "She initially pleaded not guilty but after seeing the footage today, she has changed her plea to guilty.

"The evidence against her was compelling and strong. But there was damage to the front wing of the Mercedes because of the unnaturally high kerb." 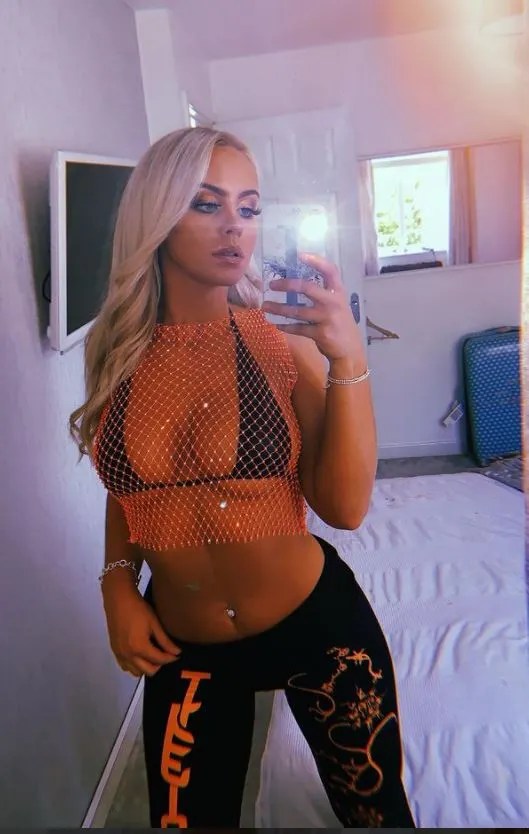 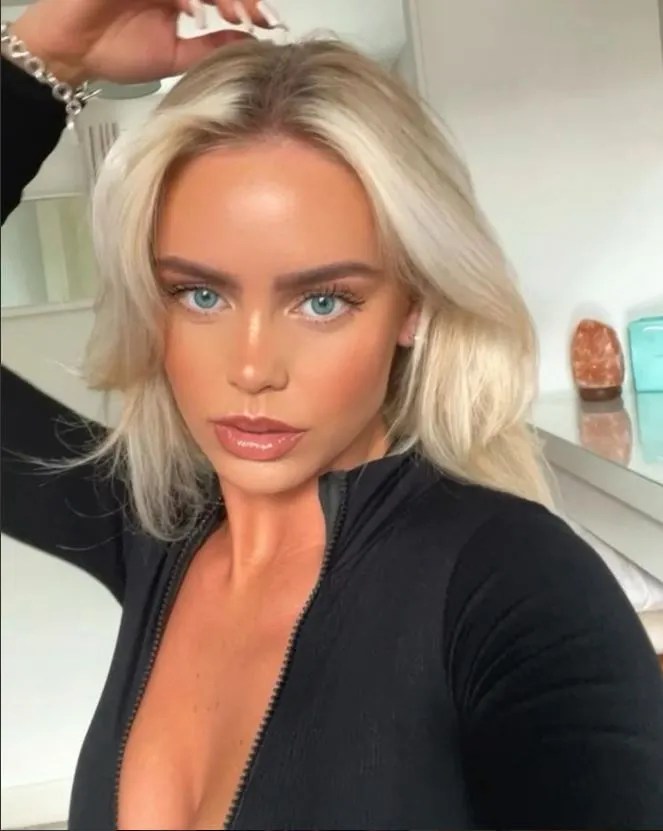