Woman, 84, screams in terror as thugs smash their way into her London home and threaten her with screwdriver

A WOMAN was left screaming in terror when thugs smashed their way into her home and threatened her with a screwdriver.

Michael Maughan, 18, was one of the two criminals that carried out two “truly shocking” burglaries in the same morning in North London. 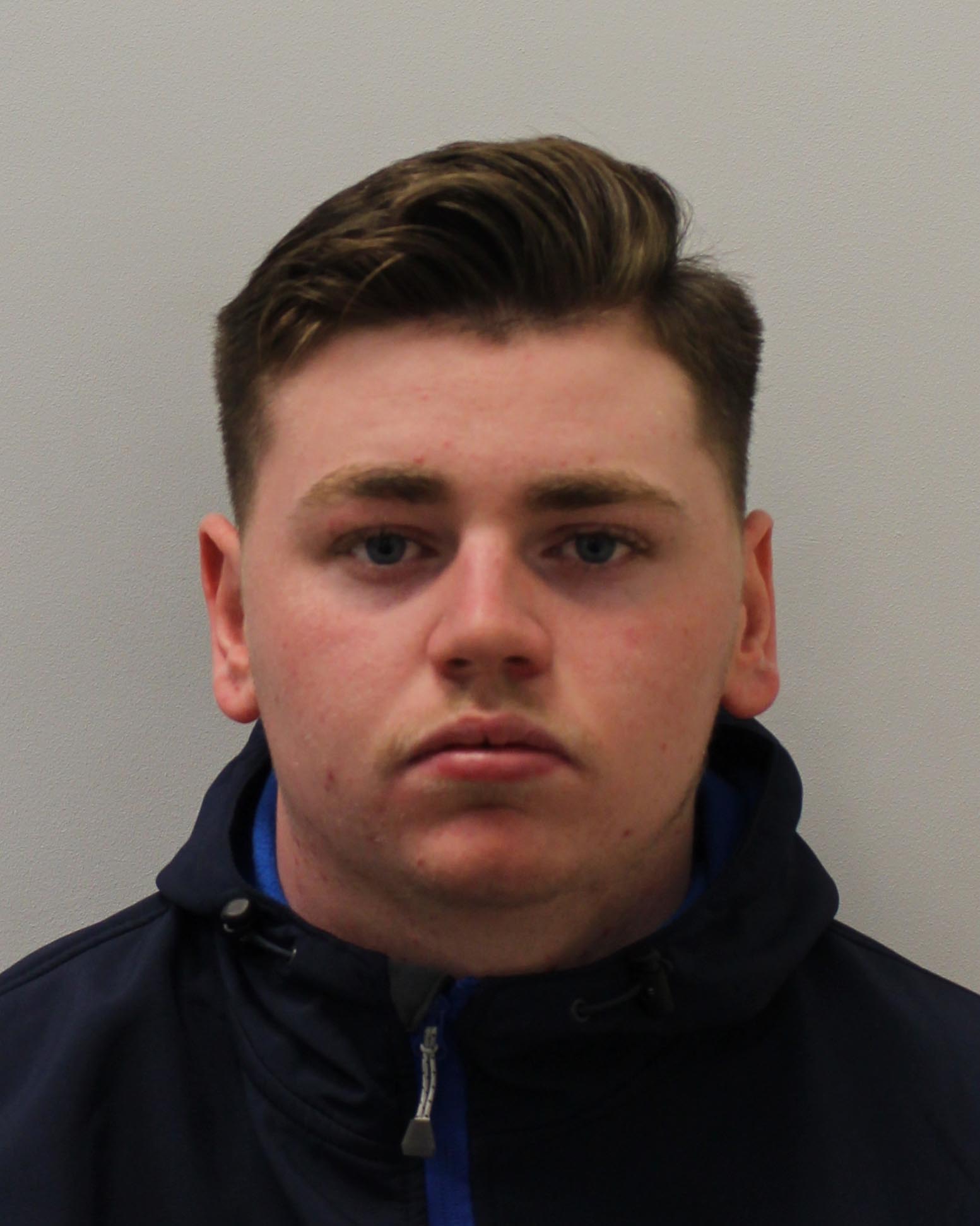 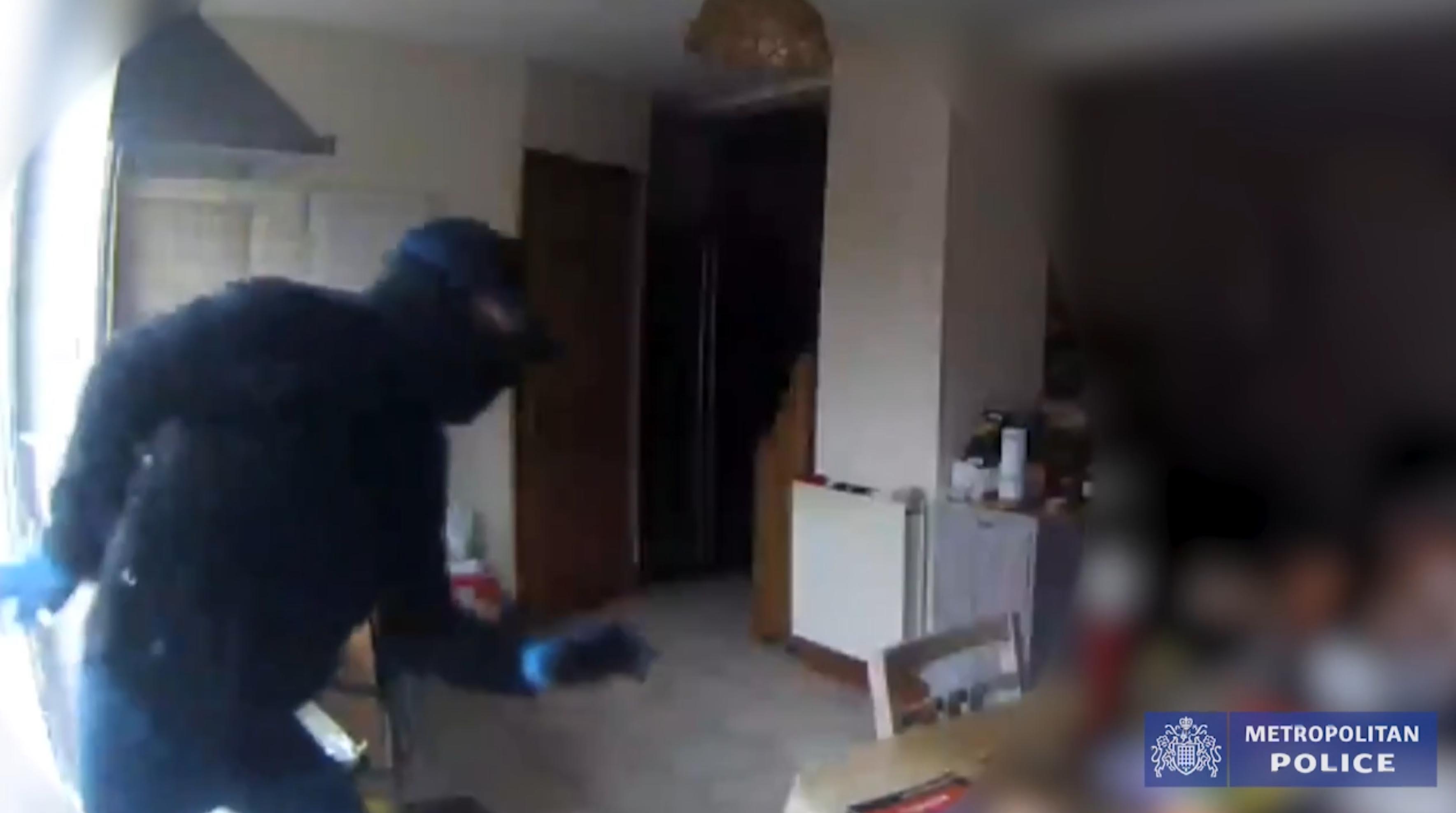 Now cops are asking for the public's health in finding out who the second man is after Maughan went on the run and was convicted in absentia.

The thugs first attacked a house in Haringey on February 28 last year.

The pair barged into the home of an 83-year-old woman, demanded valuables and tried to pull rings from the woman’s fingers.

Police say one of the men then took a pyjama top off a 79-year-old man and poured fabric conditioner on his chest, leaving him with a “burning sensation.”

The duo left with a small amount of jewelry. 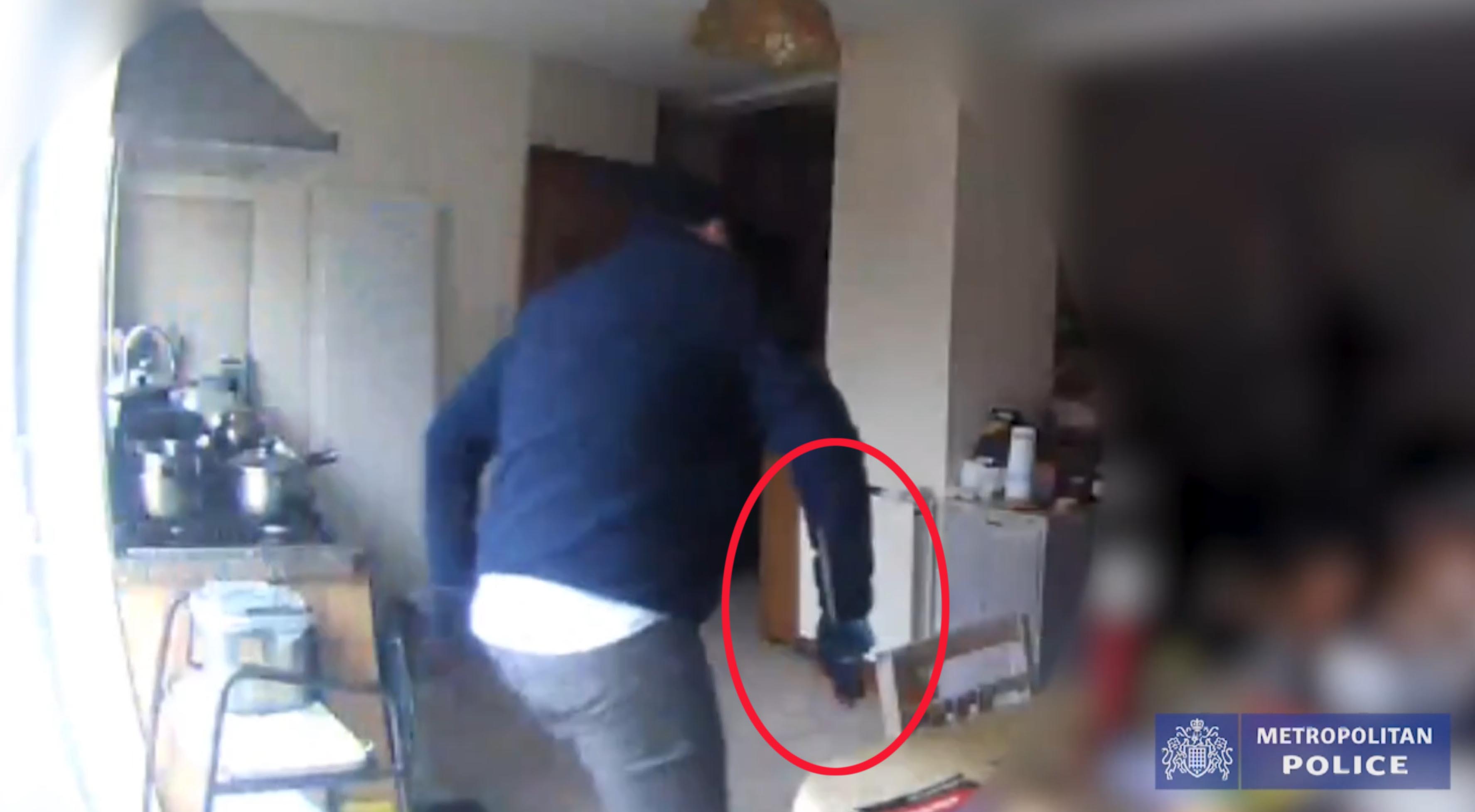 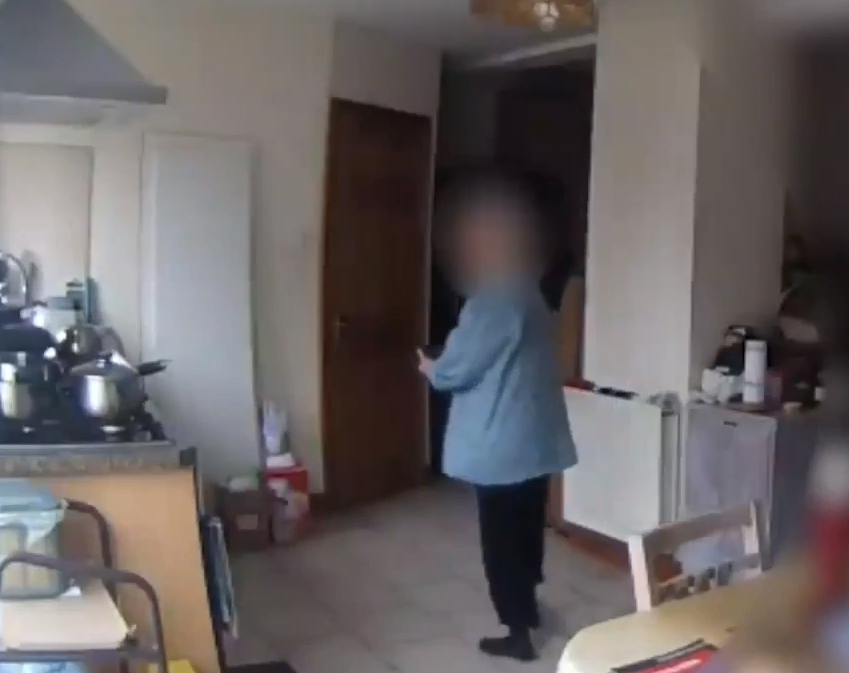 CCTV captured her screams as she tried to flee the men – but they caught up with her and threatened her with a screwdriver.

The man once again demanded valuables before searching the house for anything of worth.

The men flee with some valuable coins before the woman alerted neighbours who then called the police.

Forensics examinations quickly told the police that the two burglaries were carried out by the same men.

Cops identified a car that was thought to have been used by the men – but it was found abandoned in Brighton.

However detectives were able to carry out forensics on its contents.

Maughan’s contents were found on a drinks bottle and he became a wanted suspect.

On June 24, police stopped a car in Muswell Hill and found Maughan in the passenger seat.

He was taken to a police station and charged the following day with two counts of aggravated burglary, aggravated vehicle taking and possession of an offensive weapon.

And he was convicted in his absence on March 5 after absconding during his trial.

However, he was caught by police and appeared at Wood Green Crown Court on Friday.

He has now been jailed for eight years.

Speaking after the sentencing, Detective Constable John McGranahan, who led the investigation, said: “Maughan, and his accomplices, terrified their elderly victims in their own homes, a place they should have felt safe.

“The level of violence used was truly shocking, and I cannot even imagine what must have been going through their victims’ minds.

“To target the vulnerable is abhorrent; he has stolen their property and their independence.

“Maughan tried to evade justice by absconding during his trial, however, we were able to track his movements and bring him back before the court.

“Today, he is beginning a lengthy prison sentence which is rightly deserved.”

However, DC McGranahan added that the investigation into the incidents remains ongoing while police try to identify the second man.

He said: “I would urge anyone who has information that could assist to please come forward.

“Consider the impact a crime of this nature would have on your parents, or grandparents, and do the right thing.”