Woman fighting her life after beaten, gang raped and left hanging naked from an electricity pole in India

A WOMAN is fighting for her life after she was beaten, gang raped and left hanging naked from an electricity pole in India, it has been reported.

The victim was left for dead after she was ambushed by a pack of men as she went to the toilet during a wedding celebration at her home. 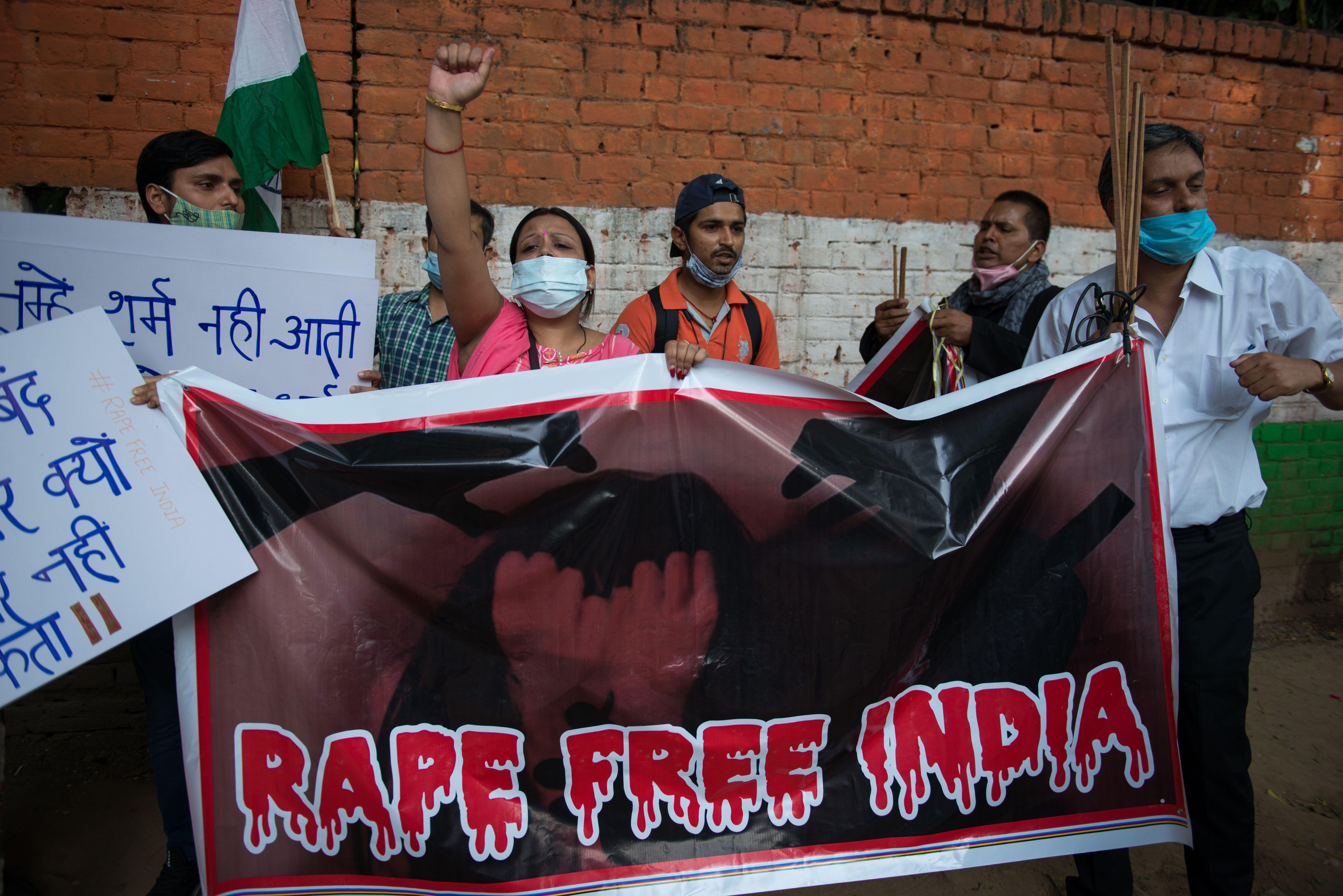 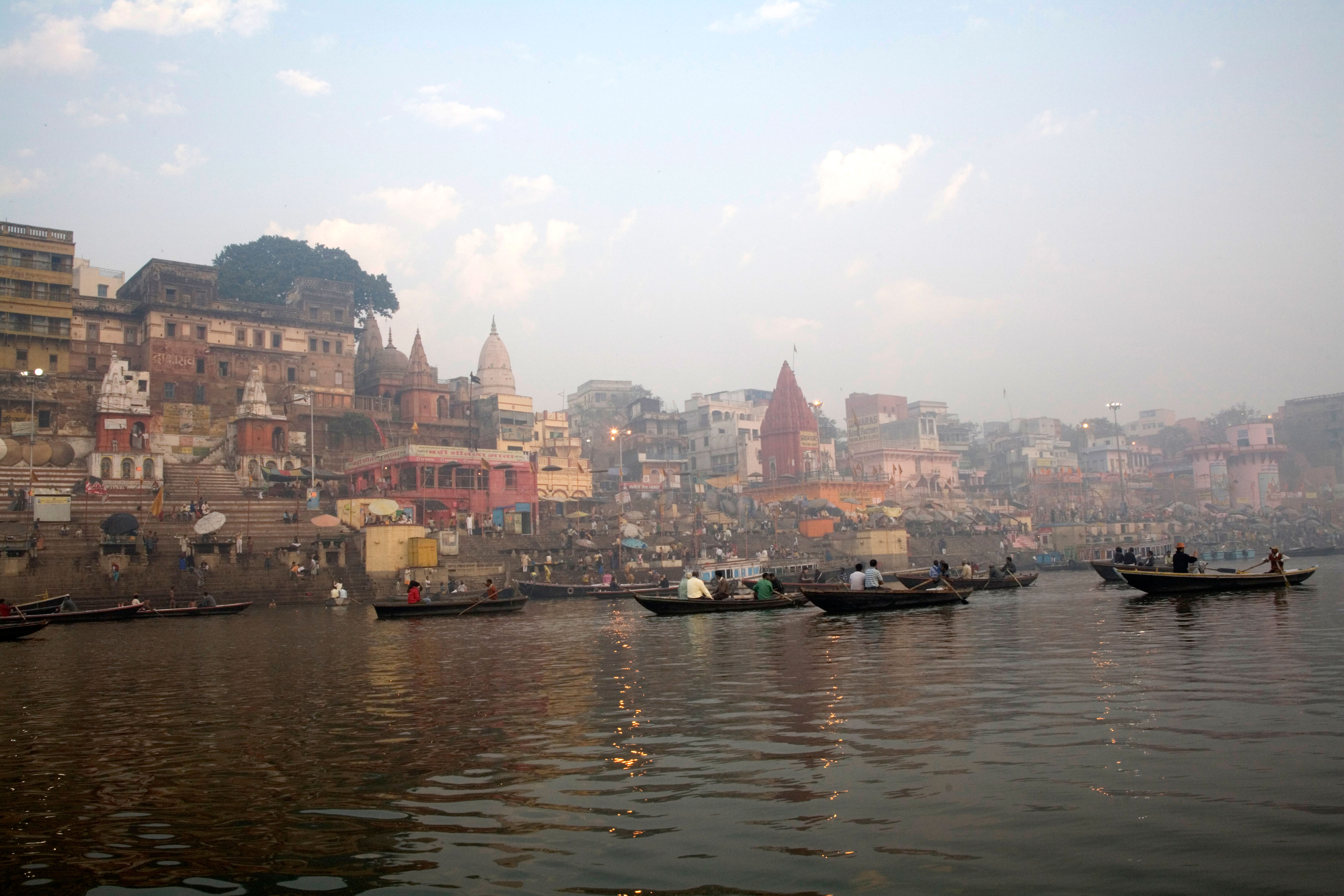 She was found hanging from the pole in the village of  Chakhabib Rudhiya in the northern Bihar state on Tuesday, according to local media.

Villagers rushed to her hospital after she was discovered unconscious and in a critical state.

It has been reported that the woman was targeted after she used an open toilet.

She was allegedly dragged away by depraved animals where they took her to a deserted area where she was raped and beaten, reported India Today.

The men threatened to kill her if she resisted, and stole her jewellery, reported local media.

After they thought the woman was dead, they hung her body from an electricity pole.

She was taken to a hospital in Dalsinghsarai, before being referred to another facility for treatment.

SupportLine is open Tuesday, Wednesday and Thursday from 6pm to 8pm on 01708 765200. The charity’s email support ­service is open weekdays and weekends during the crisis – [email protected]

The woman, who remains anonymous, is in a critical condition and is unable to speak yet, according to local media.

There is uncertainty around whether she is conscious or unconscious due to conflicting local news.

No arrests have been made yet but seven men are being questioned in connection to the incident , after they were tracked down by horrified villagers and handed over to the police.

The men in question are labourers who were hired to set the tents up for the wedding – which was held at the victim's home.

The celebrations reportedly meant a lot of outsiders were brought to the village.

Police are also speaking to the woman's family, She the People reported, as the woman herself has not yet been able to give a statement.

The alleged sex attack is just the latest to be reported in India, where a woman or girl is raped every 15 minutes according to federal data.

In December 2012, the gang rape of a 23-year-old sparked nationwide fury and led to tougher new anti-rape laws. 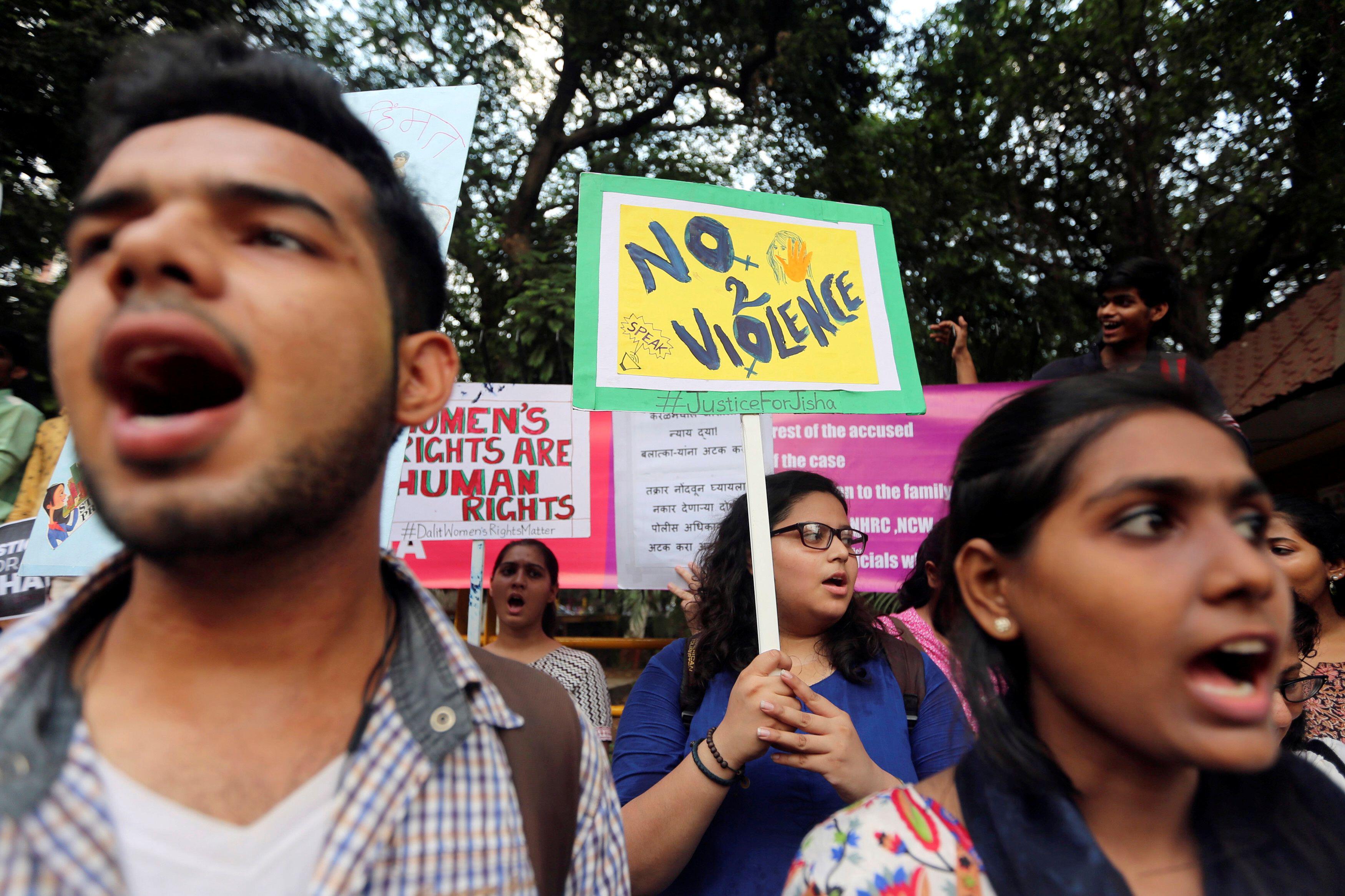