A WOMAN who was flattened by a falling metal pub canopy is suing the owners for almost £400,000.

Paula Walsh-Thornburn, 53, was standing outside the Chelsea Potter pub in London’s Kings Road when the canopy fell onto her head. 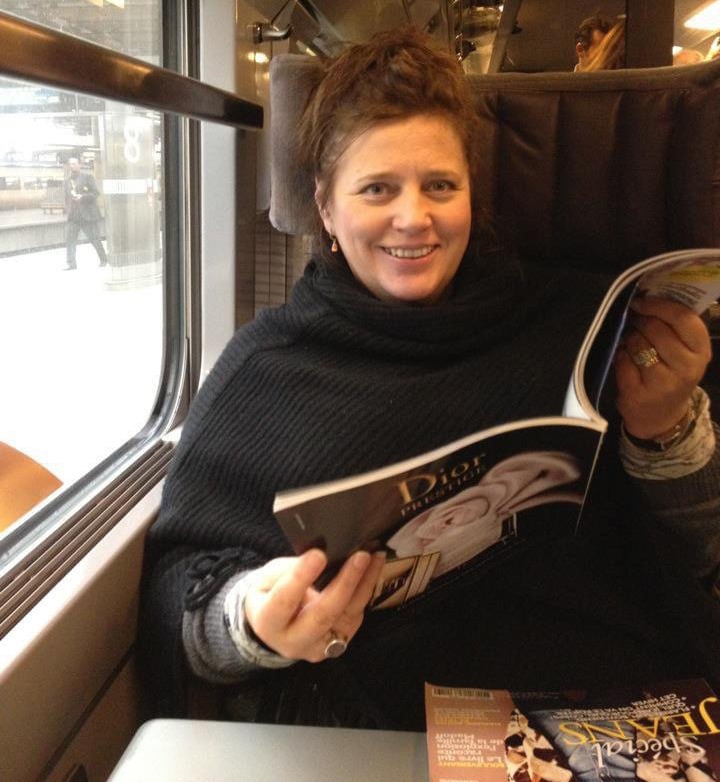 She said the accident in 2013 worsened her fibromyalgia, leaving her with chronic pain, fatigue, muscle stiffness and sleep disturbance which drastically resticted her mobility.

Paula claims the downward spiral was so severe she may now have to quit her job as a counter-terrorism researcher with Met Police in just two years.

Prior to the accident, her condition was “stabilising” and she had hoped to be able to increase her work hours.

She is now suing Greene King Plc – who run the pub chain – for £379,000 compensation, claiming she has become a “totally different person”.

Lawyers for Greene King accepted liability for the accident, but branded Paula's allegations “fundamentally dishonest” and accused her of exaggerating her symptoms.

Paula's barrister Joanna Hughes said if the accident didn't happen, Paula would have stayed in the job until she was 67.

Ms Hughes told Mayors and City of London County Court: "She is now very disabled, mostly by her symptoms of fibromyalgia."

Paula is also asking for compensation to cover an extra 12-and-a-half hours per week of care provided by her husband Neil, a retired police officer.

Richard Whitehall, for Greene King, said the pub company accepts she suffered some “short-lived soft tissue injuries” – with up to “six weeks of worsened symptoms”.

But the maximum compensation she should recover for her injuries is around £1,500, he argued.

Paula “vehemently denies that she has been dishonest and rejects the allegations against her”, her barrister told the court.

"If the allegation of fundamental dishonesty is proved, the claimant will be facing the potential loss of her home as well as possible proceedings for contempt of court," Ms Hughes added.

"The stakes for her could not be higher."

Greene King’s claim that Paula "exaggerated her disabilities" is partly based on secret video surveillance taken over five days in 2020.

The pub chain say this shows her walking at a “normal” speed.

But her lawyers insist the video footage is totally consistent with her accounts to medics about her condition – and shows her being overtaken by others.

The trial is continuing before Judge Hellman. 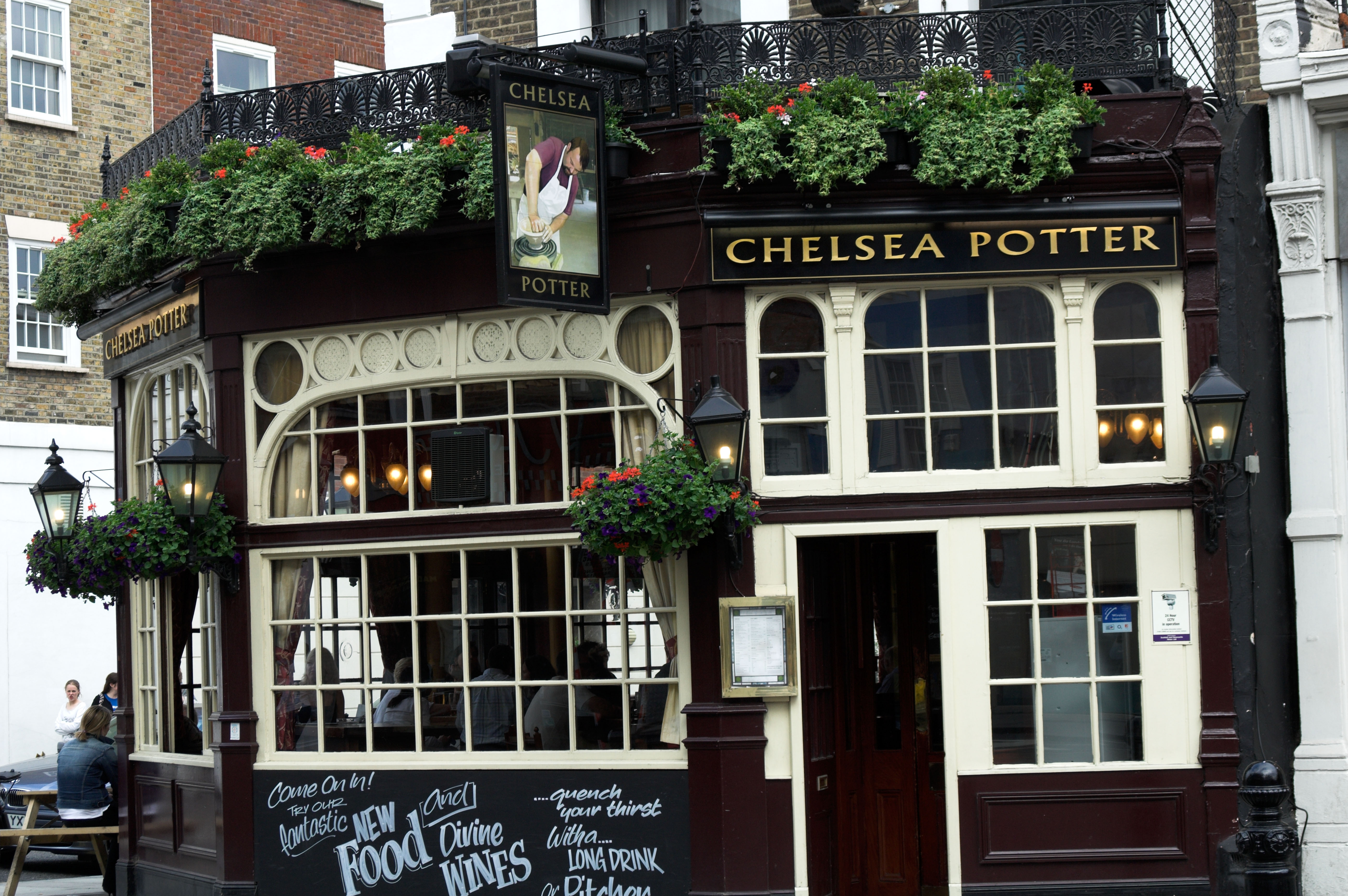 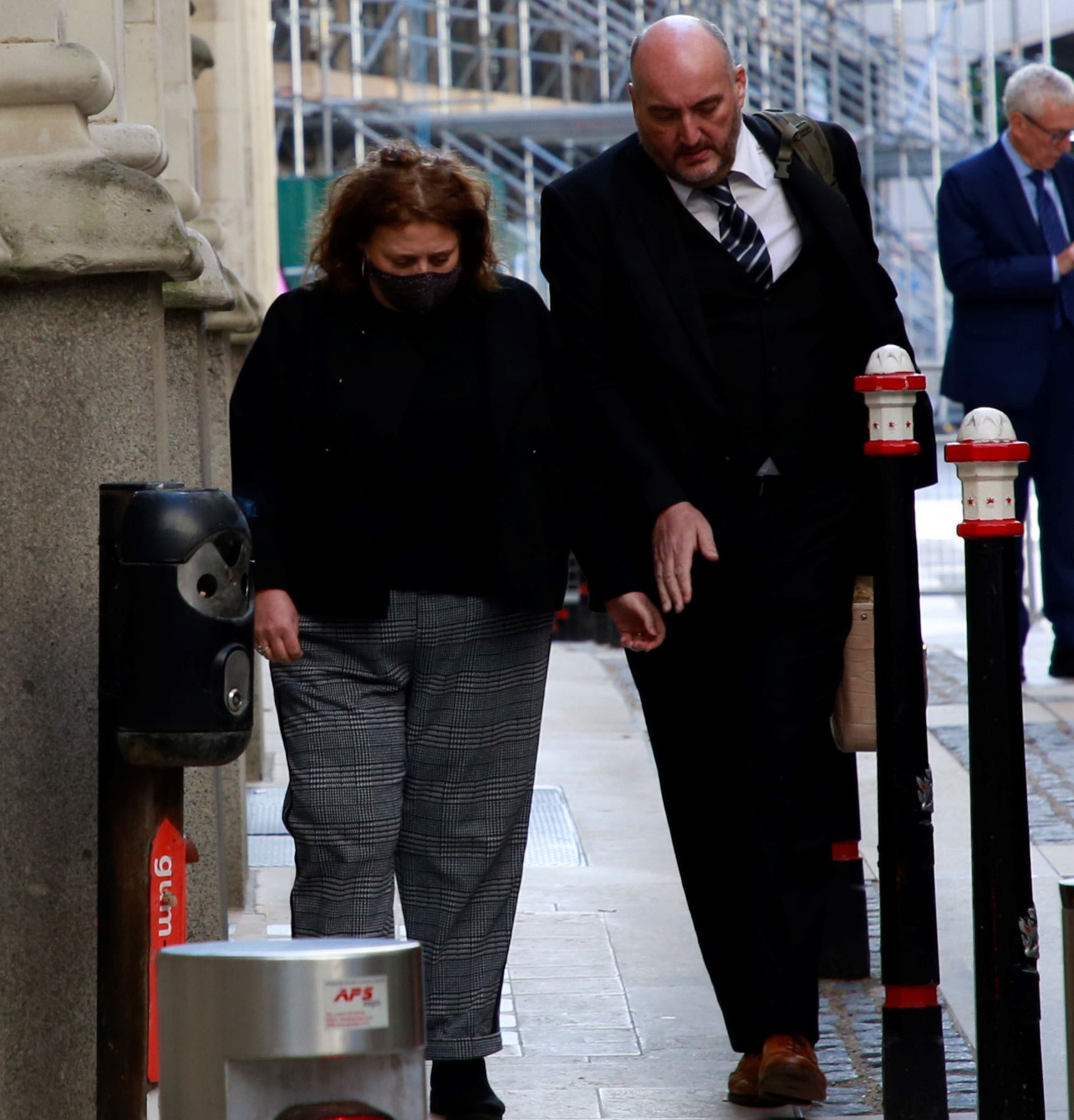