Woman found dead in village house as two men, 42 and 67, arrested on suspicion of murder

TWO men have been arrested on suspicion of murder after a woman was found dead at home.

The horror unfolded at the house in the village of Waunarlwydd, near Swansea, just after 2pm yesterday. 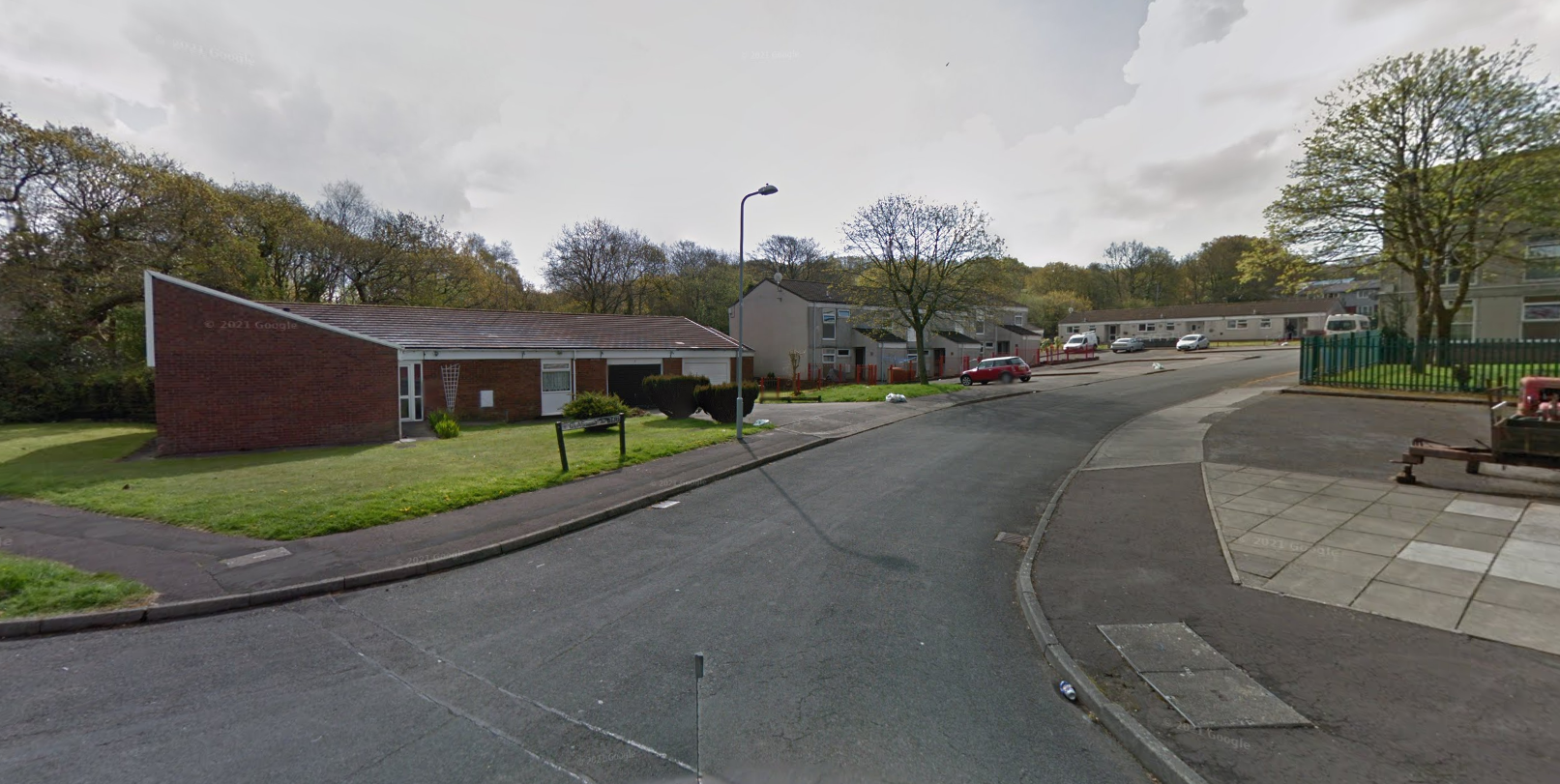 Police are continuing to quiz two men aged 42 and 62 on suspicion of murder.

Officers have released no details on the victim's age and say formal identification is yet to take place.

They confirmed they are treating her death as suspicious.

Detective Superintendent Darren George from the force's Major Crime Team said: “A large police presence will remain in the Waunarlwydd area over the coming days as officers continue with enquiries, and I would like to personally thank the local community for their assistance to date. 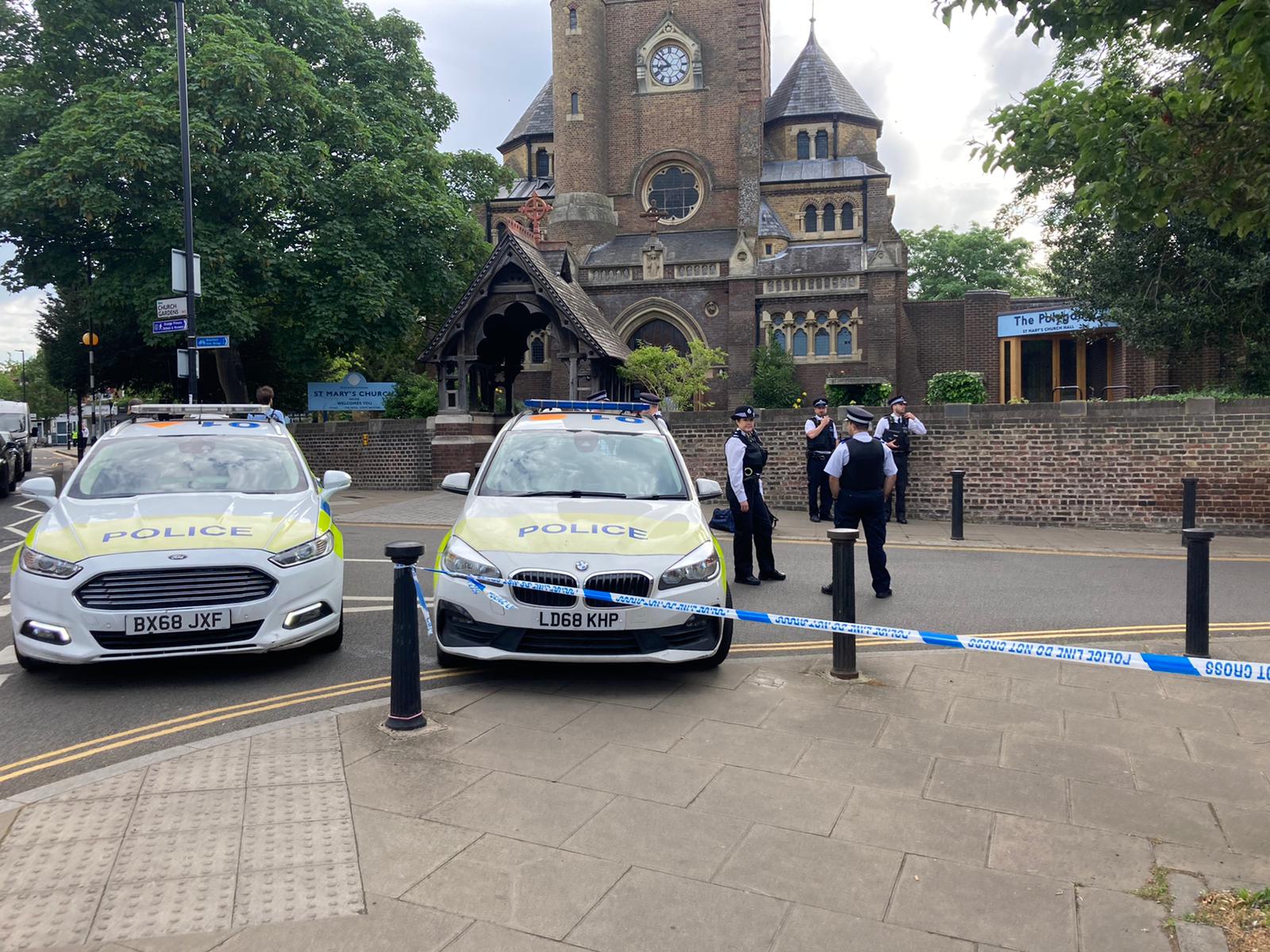 Woman, 21, stabbed to death in alley as 20-year-old man arrested for ‘murder’ 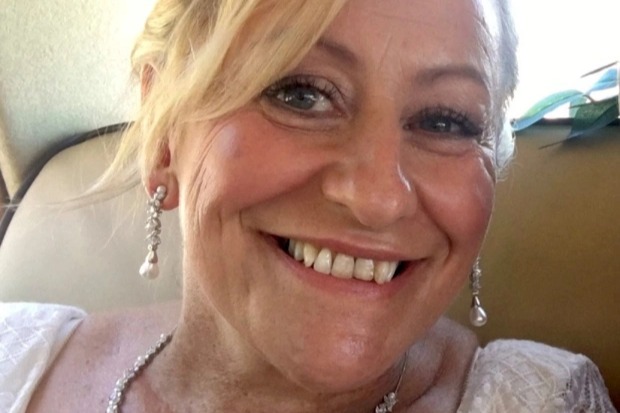 “I also appeal for anyone who has any information in connection with the investigation to please contact us.

"No matter how insignificant it may seem to you, any detail could prove crucial in determining the full picture of this case.”