A WOMAN has given birth to a special "eBaby" after buying a stranger's sperm online as she was disgusted by rip-off fertility clinics. 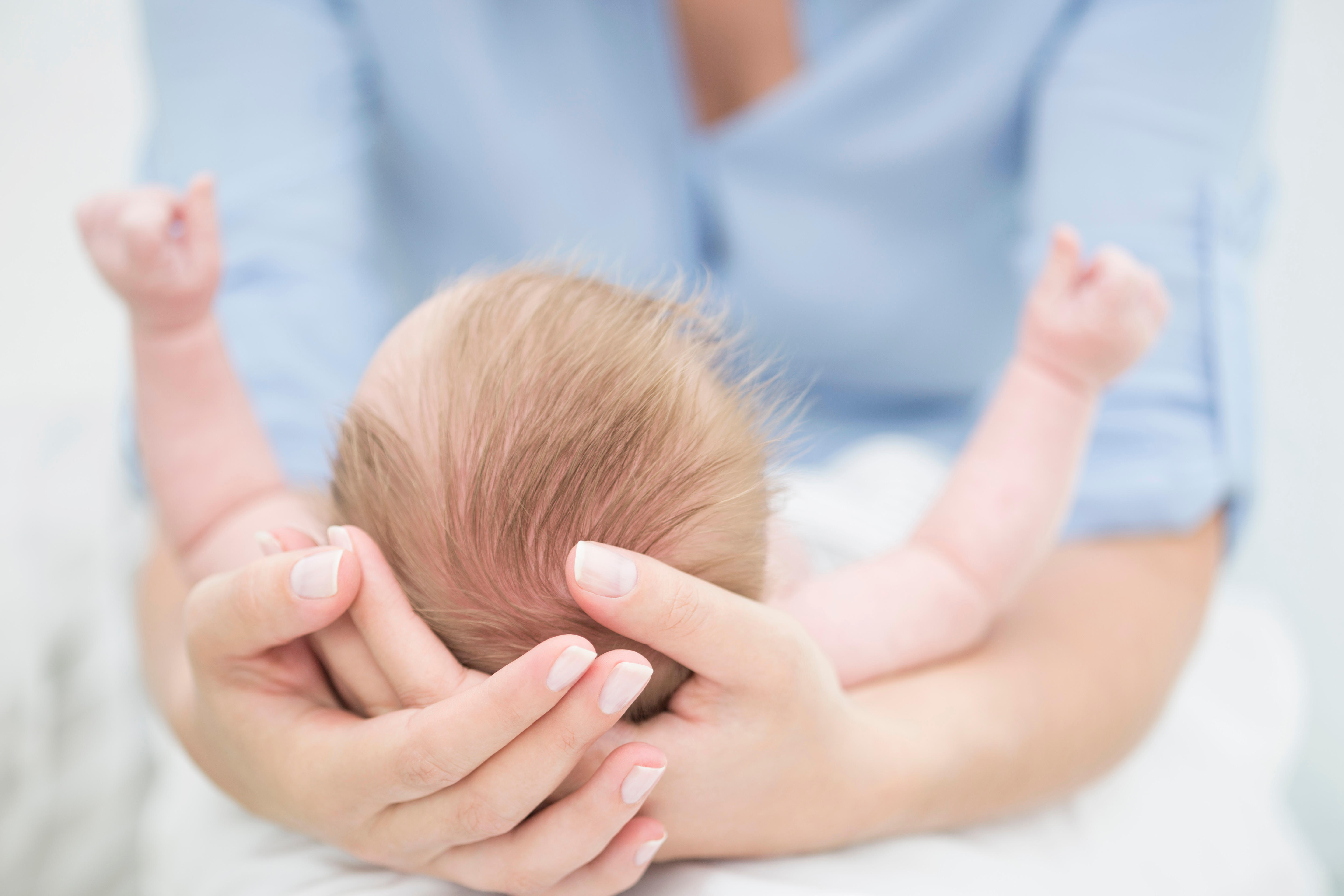 The mum, of Nunthorpe in Teeside, wanted a sibling for son Frankie, whom she had with an ex-partner.

Taylor told the Daily Star that she didn't want the four-year-old to be an only child.

But she couldn't afford to splash out £1,600 at a posh private fertility clinic.

Taylor also wasn't keen on embarking upon another relationship, for fear of ending up with someone who made her beloved son unhappy.

So she planned her own pregnancy – even buying an insemination kit from eBay.

Taylor then searched the Just A Baby app for a suitable random sperm donor.

The mobile app allows users to check profiles of prospective "conception partners" locally, or from around the globe. They then "swipe right" to show their interest.

It took Taylor just one day to find a suitable donor, who told her he was a family-oriented man with no history of serious medical conditions.

Looking carefully at his profile pic, she believed that their baby would look similar to Frankie.

In 2020, after messaging to-and-fro for several weeks, the man personally dropped off his sperm at her home.

The donor was friendly… we had a cup of tea and chatted about the weather.

She said: "He was nice, warm and friendly and we had a cup of tea and chatted about the weather."

Two weeks later Taylor was thrilled to find that she had successfully inseminated herself.

After little Eden was born in October, the proud mum said she was "over the moon" with her "online baby – she is a bit of a miracle".

Taylor said of her 'eBaby': "If I didn't have access to all that electronically, then she wouldn't be here.

"But I'm over the moon to be a mum again and I'm proud of the way she came into the world."

While some relatives praised her initiative, Taylor's dad was initially worried about his daughter getting a stranger's sperm online.

But after seeing little Eden, he has hailed her method as a "brilliant decision", the mum added.

The Just A Baby app "strongly recommends" that people seek independent legal advice prior to conception.

Taylor said that after Eden was born, weighing 6lb 13oz, she texted the sperm donor to inform him.

And she is realistic about her daughter possibly wishing to meet her biological father when she's older, saying there won't be a problem seeing her "DNA contributor".

The anonymous donor said he would be "happy to do it again if she'd like more children in the future".