A WOMAN in her 40s has been arrested after a little girl was stabbed this morning.

The youngster was flown to hospital by air ambulance after an incident in Chell, Staffordshire. 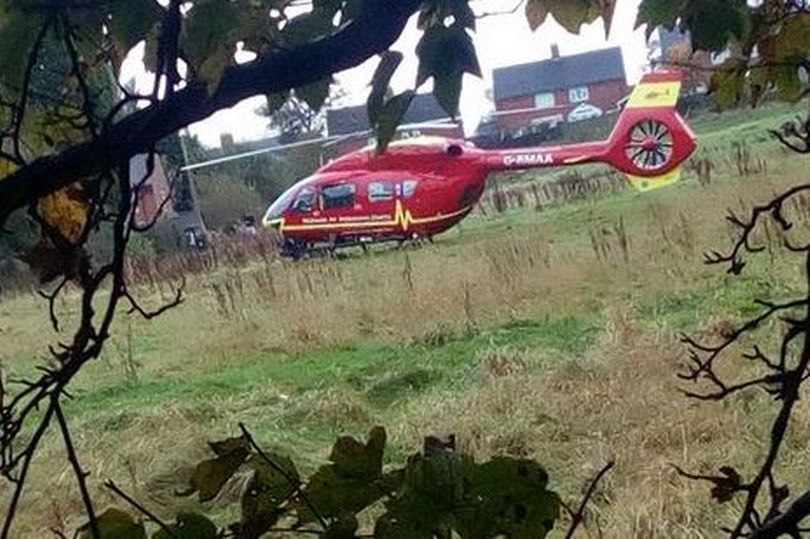 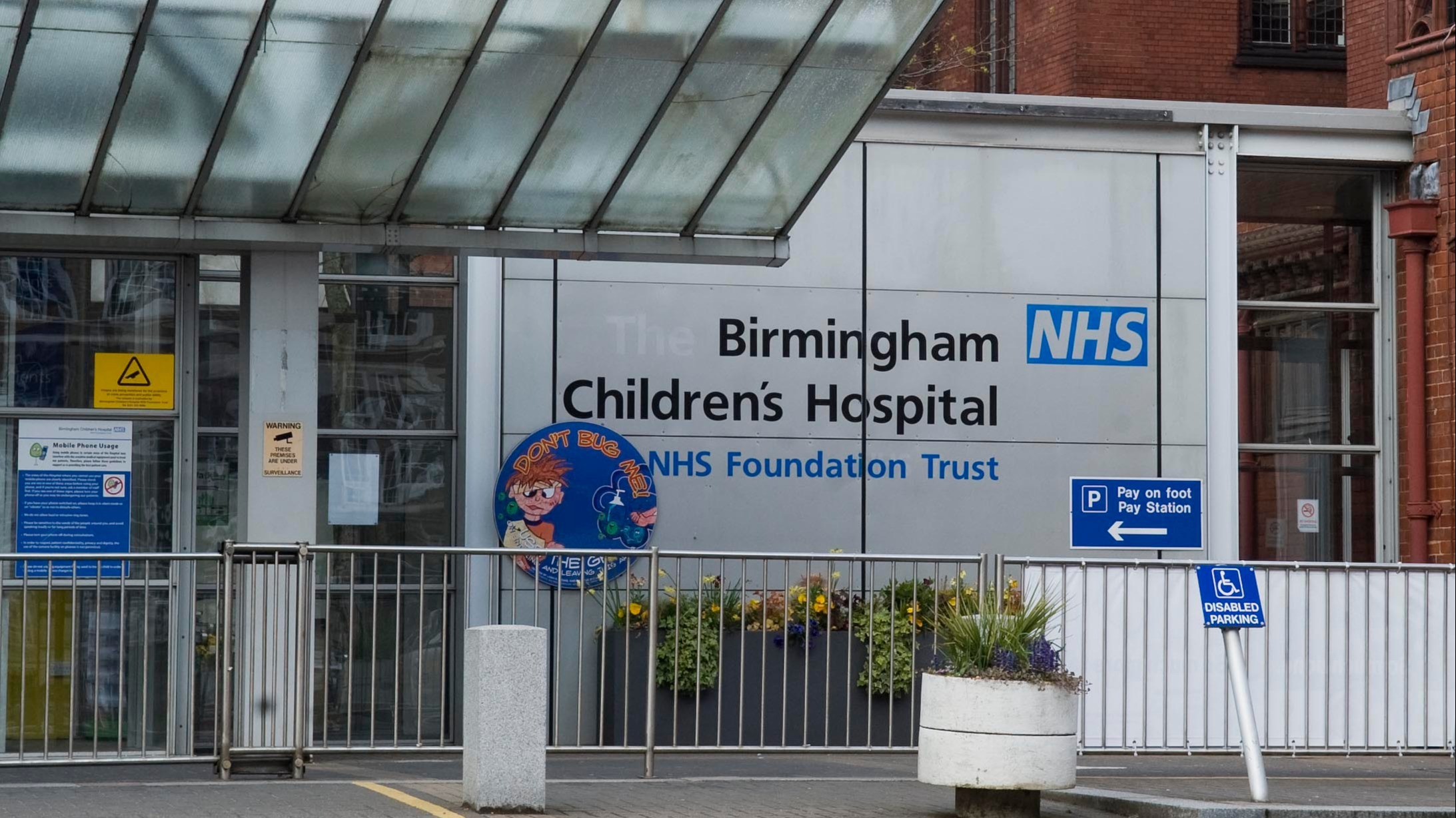 The woman is receiving medical treatment at Royal Stoke University Hospital after she was found near the scene of the knifing.

Officers say the child was flown to Birmingham Children's Hospital by air ambulance after she was stabbed in Stoke-on-Trent at 7.45am.

Detective Inspector Lucy Maskew, of Staffordshire Police, said: "We are investigating the circumstances to establish what has happened, but want to reassure the community this is believed to be an isolated incident.

"We understand there will be concerns but we are kindly urging people not to speculate while the investigation continues."

A spokesman for the West Midlands Ambulance Service said: "We were called to reports of a stabbing at an address on Warren Road in the Chell Heath area of Stoke-on-Trent at around 7.45am this morning.

"Two ambulances, three paramedic officers and the Midlands Air Ambulance from Cosford with a doctor and critical care paramedic on board were sent to the scene.

"The woman was taken on blue lights to Royal Stoke University Hospital while the child, a girl, was airlifted to Birmingham Children's Hospital."