Woman killed herself after support 'drifted' in lockdown inquest hears

Deputy head teacher, 51, who suffered with anxiety and depression killed herself after support ‘drifted’ during lockdown, inquest hears

A deputy head teacher who suffered with anxiety and depression killed herself after support ‘drifted’ during lockdown, an inquest has heard.

Donna Louise Gadd, who worked at Wellfield Methodist and Anglican Church School in Burnley, Lancashire, had suffered with mental health problems for a number of months before she went missing in April last year.

The 51-year-old was later found deceased in the village of Higham following a search by police officers.

An inquest held yesterday at Accrington Town Hall concluded that the mother-of-three had taken her own life following an extensive battle with anxiety and depression.

Donna’s husband Richard Gadd, her brother and several other family members, were present at the hearing. 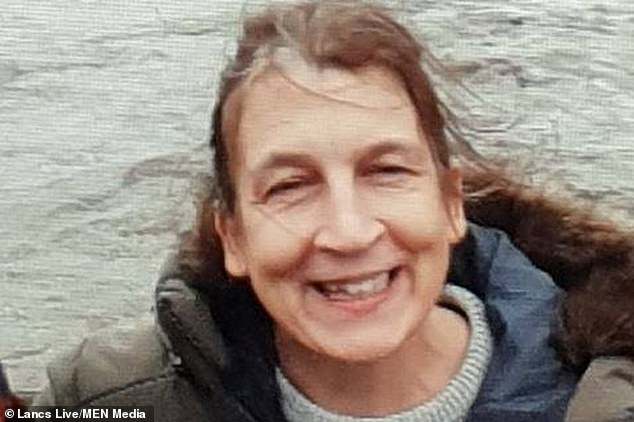 Donna Louise Gadd (pictured above), who worked at Wellfield Methodist and Anglican Church School in Burnley, Lancashire, had suffered with mental health problems for a number of months before she went missing in April last year

Ewan Thomas Cole, part of the patient safety lead at South Cumbria NHS trust, told the inquest that there were issues with ‘continuity’ in Donna’s care.

Due to staffing issues, Donna was visited by several different mental health workers throughout 2019 with little chance of her building a relationship with one individual.

Mr Cole also admitted that Donna’s case had been allowed to ‘drift’ as mental health workers did not follow-up unanswered phone calls to the deputy head during March 2020.

Mr Gadd said: ‘Donna recognised that, because of Covid, she wasn’t able to get the care she needed.

‘But she didn’t really understand how she was going to get better, I honestly don’t think she thought she would get better.

‘Her family and friend did give her hope and that was communicated to her but on occasions she would go beyond that and not recognise that.

‘There were people that were rooting for her, who wanted her to get better, but her illness kept her from seeing that.’

Mr Gadd also pointed out that Donna had complained of being ‘manhandled’ and spoken to ‘inappropriately’ on occasions with claims that doctors had told her: ‘We can do nothing for you.’

Mr Cole agreed that a complaint had been made and dealt with, he said that he was disappointed to hear reports of such rhetoric being used at the trust.

Coroner Richard Taylor told Mr Gadd that he had ‘no other choice’ but to rule that his wife had died by suicide.

He said: ‘My job at this hearing is to ascertain the who, the what and the where, I can never answer the why.

‘You will have your own views on the why, I can only say that I know that the stresses of life can affect one in many different ways. 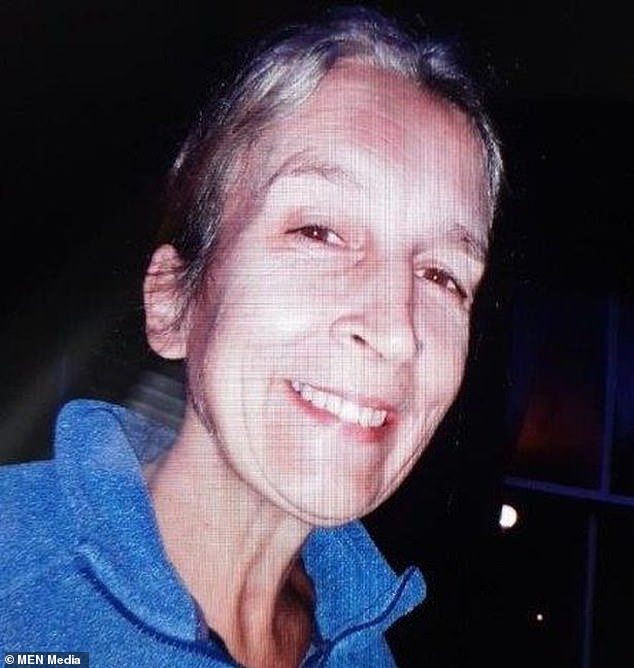 Due to staffing issues, Donna (pictured) was visited by several different mental health workers throughout 2019 with little chance of her building a relationship with one individual

‘I can only express my condolences for your loss. My view is that Donna was conflicted with herself and, to some extent, she didn’t want to engage with the treatment she was offered.

‘That’s not a criticism of her, I’m sure she had her own reasons for that. She felt helpless and hopeless and that is expressed in the note she left you Mr Gadd, she made her intentions absolutely clear in that note.

Donna went missing from her Higham home at around 5am on April 21, leaving a note behind for her husband.

Mr Gadd contacted police who looked for the missing teacher. Neighbours and family members would also join the search.

PC Thomas Farrell of Lancashire Constabulary, also present at the inquest, found Donna in the Sabden Fold area around mid-morning.

Donna was experiencing mental health issues following disciplinary action at her school in 2019, the subject of which was not discussed at the inquest.

She was later referred to the mental health crisis team at Lancashire and South Cumbria NHS trust on June 24, 2019.

Dr Gurdaval Singh, a psychiatrist with the team, had treated Donna personally following concerns for her safety after she expressed plans to take her own life and  opted to put her on the antidepressant Sertraline coupled with Diazepam.

On June 27, following another meeting with Donna, Dr Singh changed her medication from Diazepam to an alternative drug called Promethazine as it had became clear that the school teacher was not taking the Diazepam.

Later on Dr Singh discovered that Donna has also refused to take the Promethazine and was stockpiling the medication, her prescription was blocked and she was asked to hand the drugs back in. 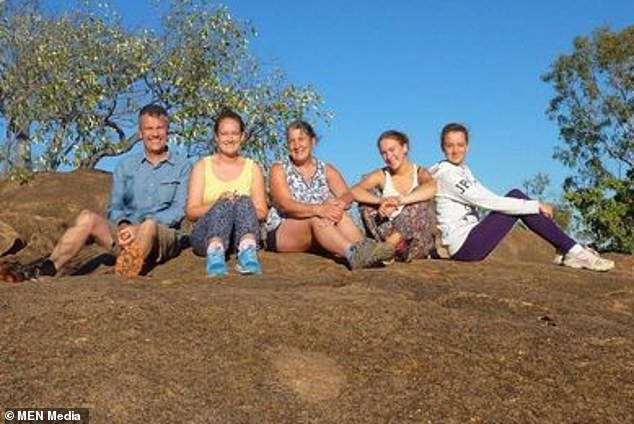 Donna pictured with her family. She went missing from her Higham home at around 5am on April 21, leaving a note behind for her husband

After the seven days, Dr Singh was told that Donna had spent must of her time at Oak House confined to her room and had only taken her medication on the final few days.

The teacher was later sectioned under the mental health act and spent two months in hospital before being discharged in October.

She attempted to take her own life later that month.

When Donna left hospital she was assigned a mental health coordinator but due to the coronavirus pandemic and government restrictions which hit last year, they were unable to make house calls.

Mr Taylor concluded today that Donna had taken her own life.

Mr Gadd thanked the coroner, the mental health staff who had helped his wife as-well-as his neighbours and family who had helped search for the teacher when she was missing.

Anyone seeking help can call Samaritans free on 116 123 or visit Samaritans.org