Young women workers are closing the wage gap with their male counterparts, according to a recent study.

In 22 U.S. metropolitan areas, women under 30 who worked full-time and year-round earned as much or more than men of the same age, according to a Pew Research study that analyzed 2015-2019 Census American Community Survey data.

Two big reasons why? Women are getting college degrees at greater rates than men and are employed in professions that pay more.

“As the education gap gets bigger between men and women, the wage gap gets smaller,” said Pew Research senior researcher and study author Richard Fry. But the gap again widens as women get older and take on additional caretaking responsibilities.

“Women may earn more than men in their 20s, but in their 30s, it’s different.” Fry said. “When they find partners and become moms, they make much less than men.” 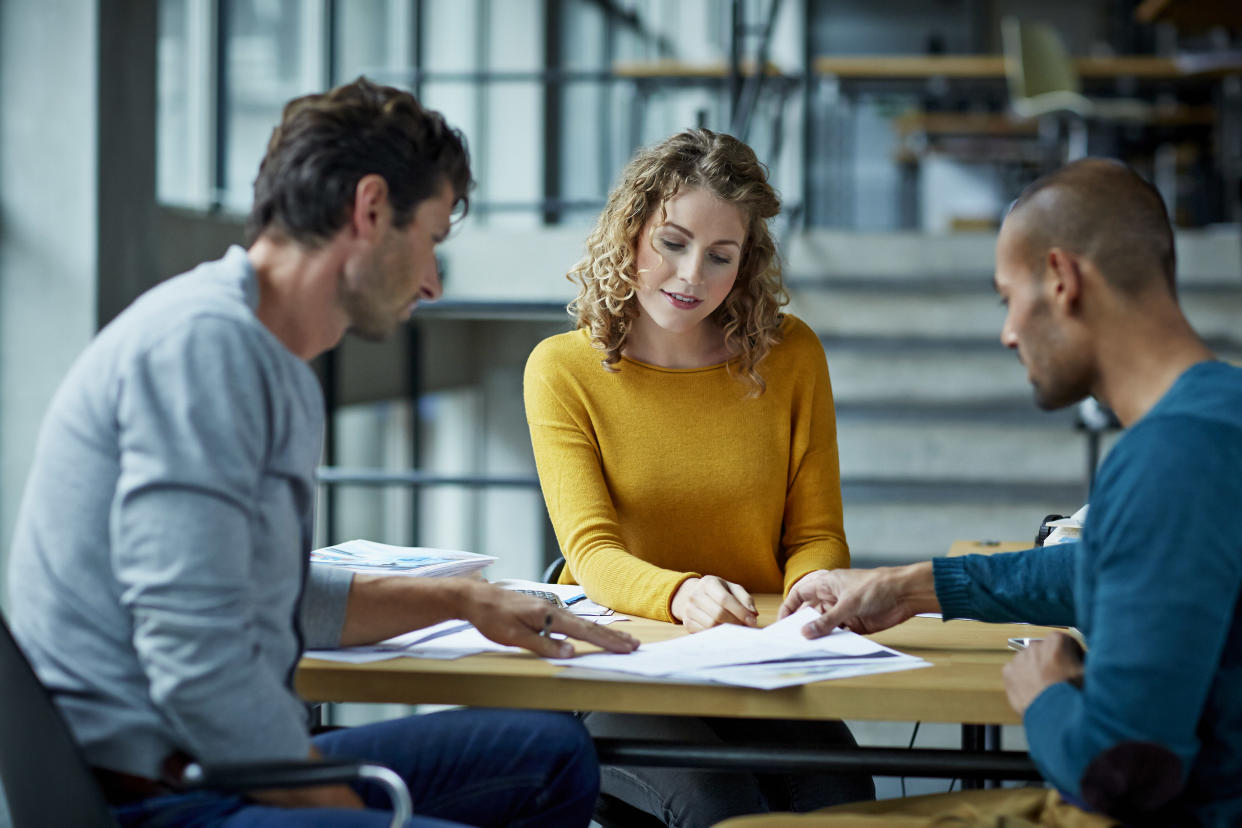 Many women are narrowing the wage gap because of what Fry called “occupational segregation” that puts men and women in different professions.

“With a decline in manufacturing and other professions men were dominant in and the rise in health and education jobs that women often get, young women have caught up to men in income,” Fry said.

Women are also more likely to have finished their college education, allowing them to get higher-paying, in-demand jobs. A 2019 U.S. Census Bureau report found that 41.7% of full-time, year-round women workers had college degrees, compared with 36.2% of male employees

Where young women out-earned men also was affected by where they lived. In the West and South, young women made 95% of what men earned. That percentage was 94% in the Northeast, and 90% in the Midwest.

There was a big difference among cities, too, with women earning more in relation to men in many cities on the coasts. Women earned more than men in New York and San Diego than in Midwestern cities like Decatur, Illinois and Benton Harbor, Michigan.

The gap is likely because of the growth in higher-paying jobs in government like Washington, D.C. The wage gap may also be closing in college towns with equally educated men and women like Morgantown, West Virginia, the home of West Virginia University. Young women in that West Virginia town earn 114% of what young men earn.

Women still earn less than men as they grow older

As women get older, the wage gap becomes larger. As of 2019, women 35-48 were making only 80% of what men earned, according to the Pew survey. Fry noted there is a discrepancy because of a “motherhood penalty.”

“The more children women have, the less they earn,” Edwards said, noting that there are two key reasons women earn less than men when they get older: the lack of paid parental leave and affordable childcare. 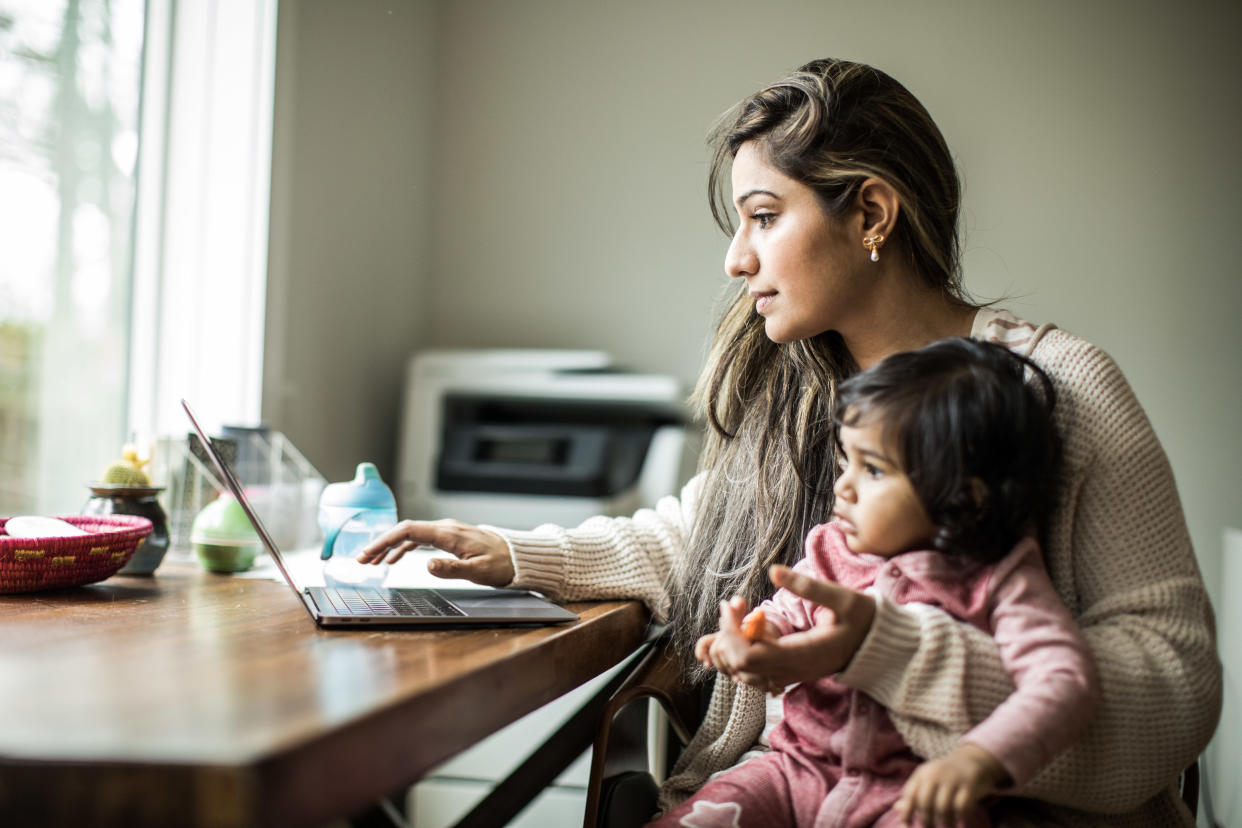 “America is the only country with no paid parental leave. Mothers can take unpaid leave, but take a 25% pay cut,” Edwards said. “No accessible childcare puts pressure on a mother’s career because it’s too expensive. Childcare can cost more than college in some cities.”

To shrink the gap, corporations can offer affordable childcare options to employees, return-to-work programs, pay transparency, and paid parental leave to mothers. However, Edwards said that even those options that have been offered in Europe may not close the gap in America as much as flexible work schedules.

“European companies have mandated wage equality, but there is still a gender wage gap [there],” Edwards said. “The best option for women may be to have flexible work schedules where women workers with children are as valued as child-free men.”