Youngest victim of Manchester Arena bombing 'could have survived'

Youngest victim of Manchester Arena terror blast ‘bled to death while asking paramedics for help’: Family of Saffie-Rose Roussos, eight, claim she ‘could have survived with better first aid’

The youngest victim of the Manchester Arena Bombing bled to death while asking paramedics for help, a new report has found, as her family say she could have survived with better first aid.

Saffie-Rose Roussos, eight, was the youngest of 22 people killed in an horrific terror attack carried out by Salman Abedi after an Ariana Grande concert in May 2017.

Her family had always believed she the youngster had died instantly in the blast, but a new report commissioned by them has revealed she may have survived for up to an hour, before dying as a result of blood loss from her leg injuries. 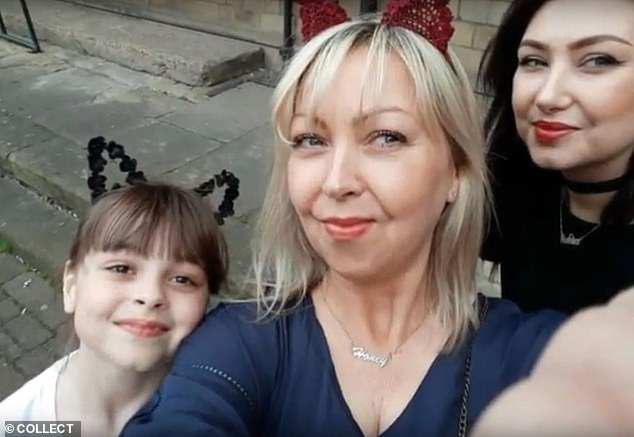 Saffie-Rose Roussos was leaving the Ariana Grande concert at Manchester Arena in May 2017 with her mother Lisa (pictured together) and her sister Ashlee Bromwich, when Salman Abedi detonated a bomb in the venue’s foyer

Saffie-Rose, from Leyland, Lancashire, had travelled to the Ariana Grande concert with her mother Lisa and sister Ashlee Bromwich before Abedi detonated a bomb inside the venue’s foyer.

The report states neither paramedics nor anyone else on the scene used tourniquets or splints to try and stop the bleeding.

Parents Andrew and Lisa Roussos also discovered she asked a paramedic ‘am I going to die?’ as she was rushed to hospital by ambulance.

Mr Roussos told the BBC of his devastation after discovering his daughter could have been saved. 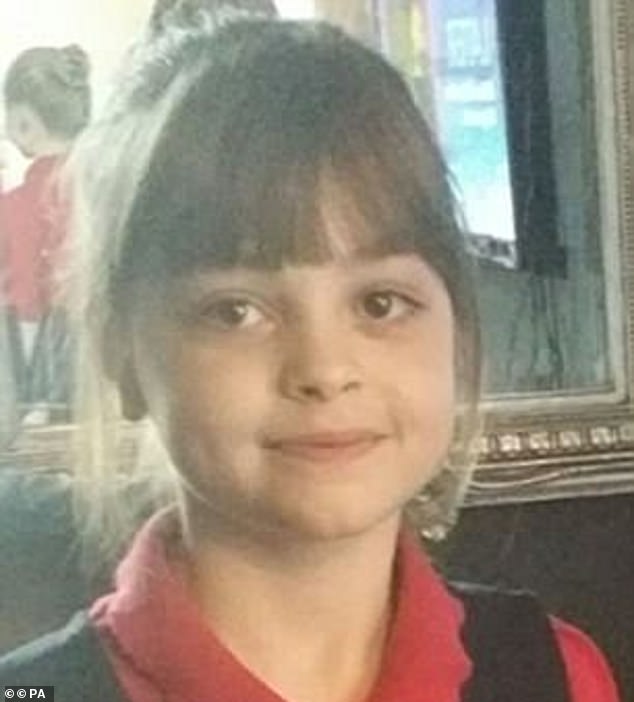 Saffie-Rose was the youngest victim of the terror attack that claimed 22 lives. A new report has revealed medics she asked paramedics ‘am I going to die?’ as she was rushed to hospital

Witness statements, CCTV footage and body-worn cameras have all helped compile this new report, which contradicts the family’s original belief that Saffie died on the floor of the Manchester venue after a bomb exploded on May 22, 2017.

It found the young Ariana Grande fan was not knocked unconscious by the blast. Instead she was able to lift her head and try to push herself up, before receiving water and asking for her mother.

She was the first person to be carried out of the foyer, with rescuers using an advertising hoarding as a makeshift stretcher.

Once outside there was no ambulance and one had to be flagged down.

Once on board, the report states that the ambulance did not have all of the necessary equipment to treat Saffie. 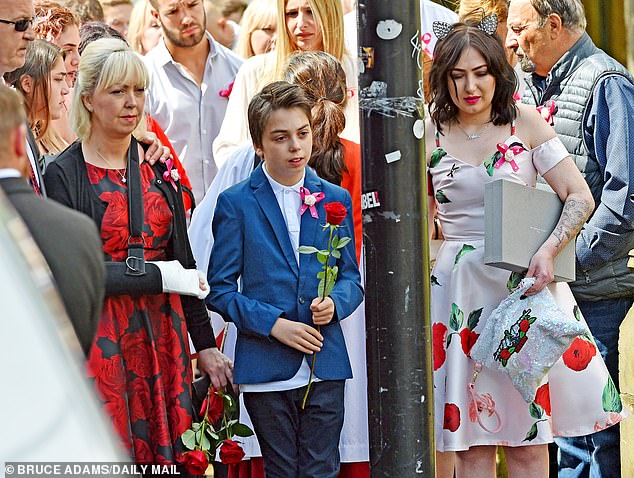 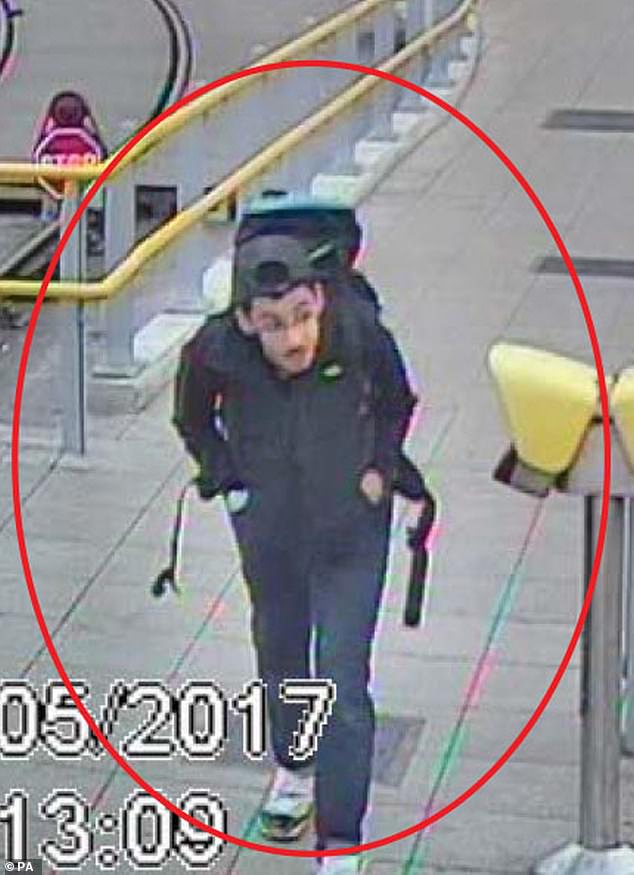 Neither the ambulance crew, or medics in A&E used tourniquets or splints to treat Saffies’s bleeding.

Mr Roussos said: ‘Our medical experts have suggested that there were procedures that Saffie could have had and she didn’t. She was losing that much blood. And there wasn’t a successful procedure in place to get that blood into Saffie – even in A&E. Why?’

The public inquiry into the Manchester Arena bombing is due to re-commence after the Christmas break today.

Evidence relating to the emergency response will be heard for the next two weeks.